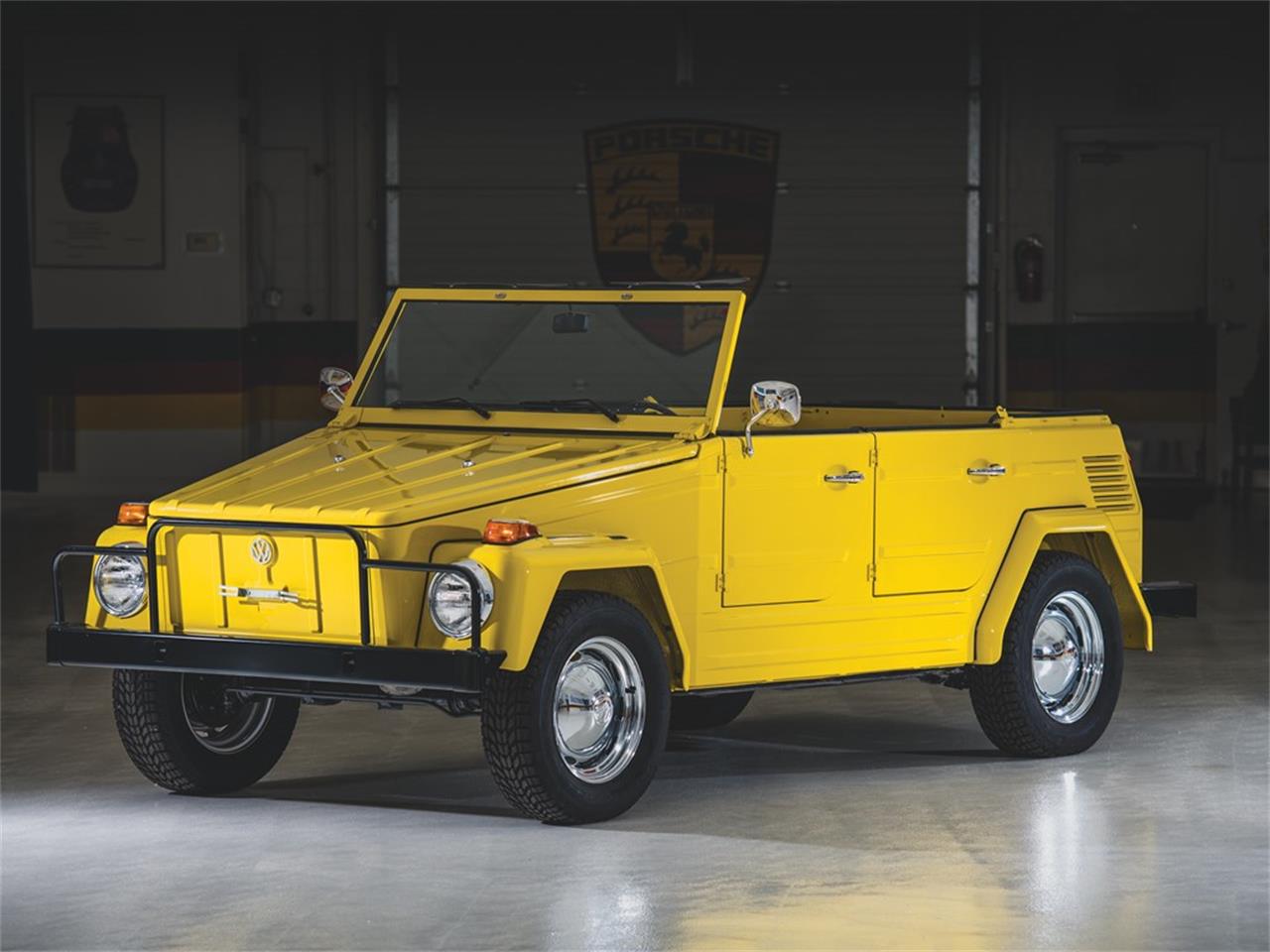 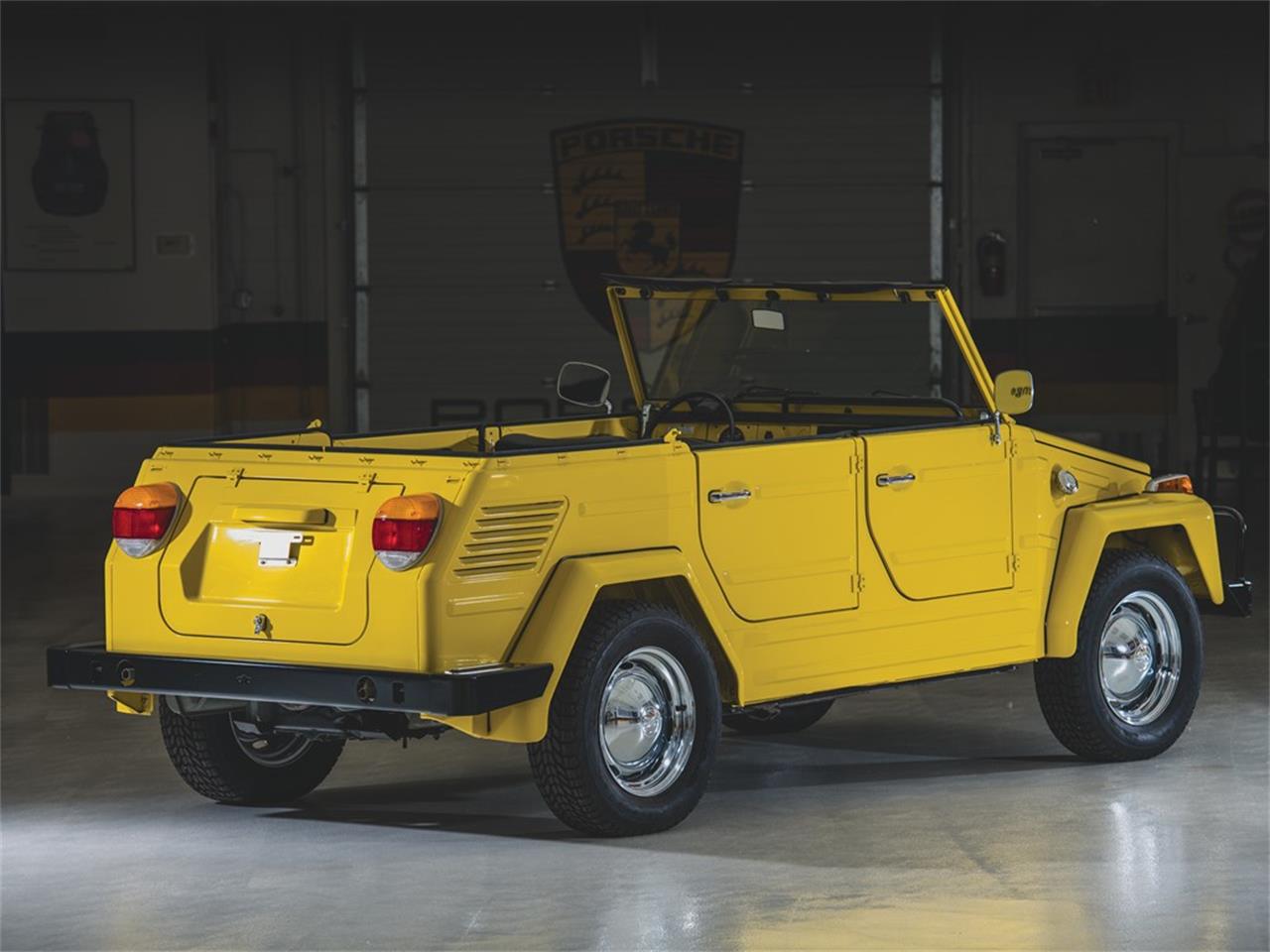 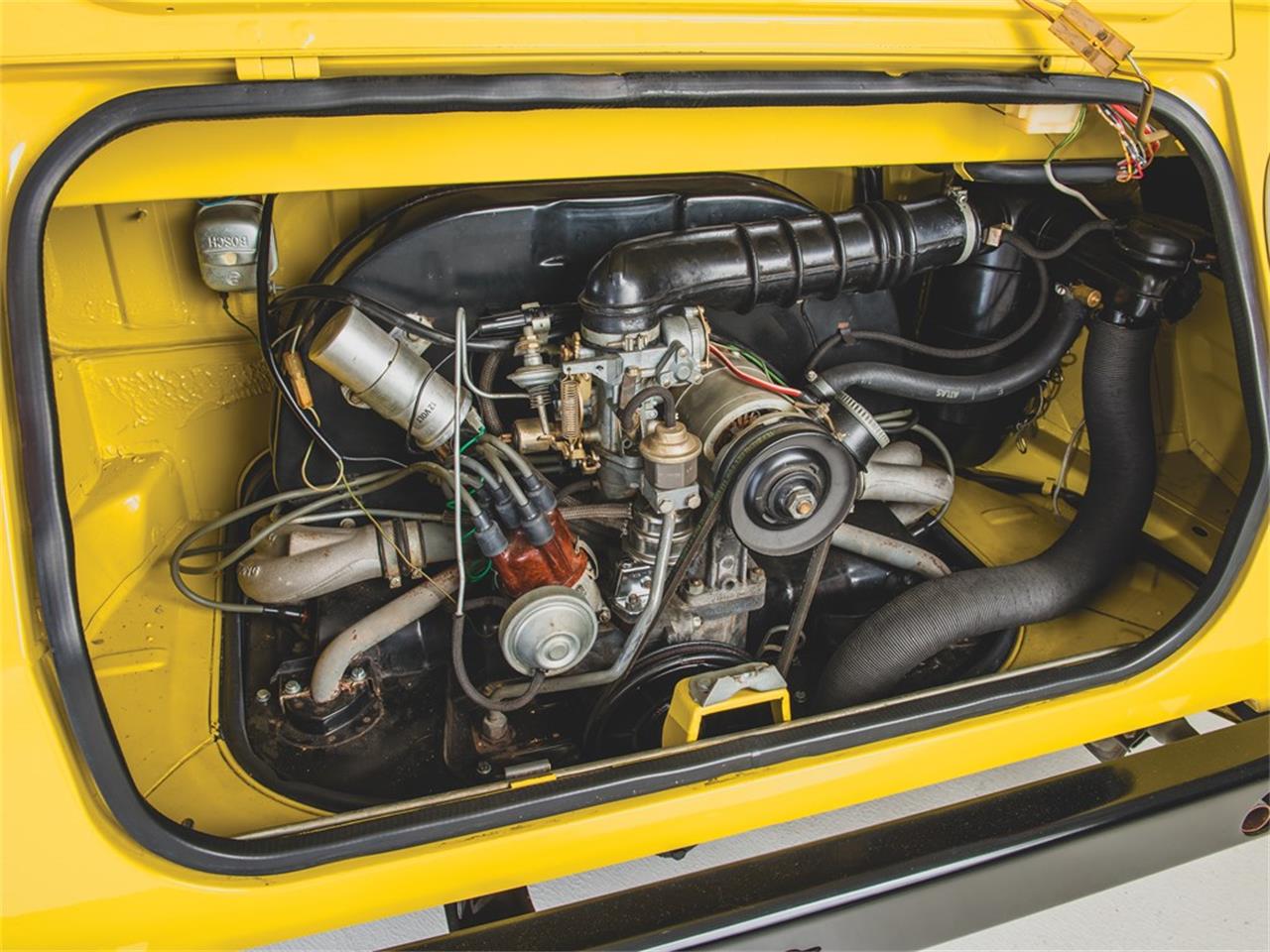 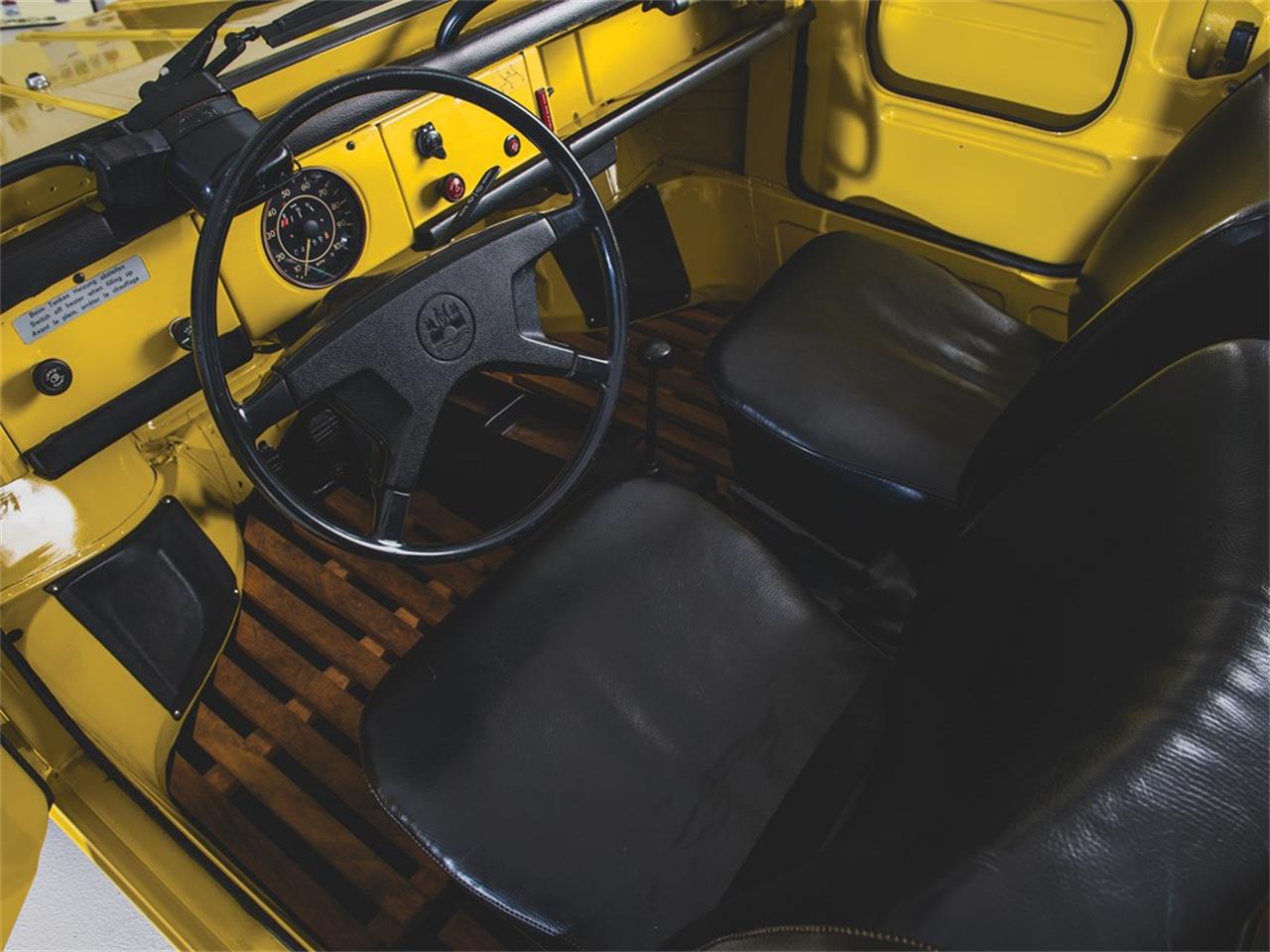 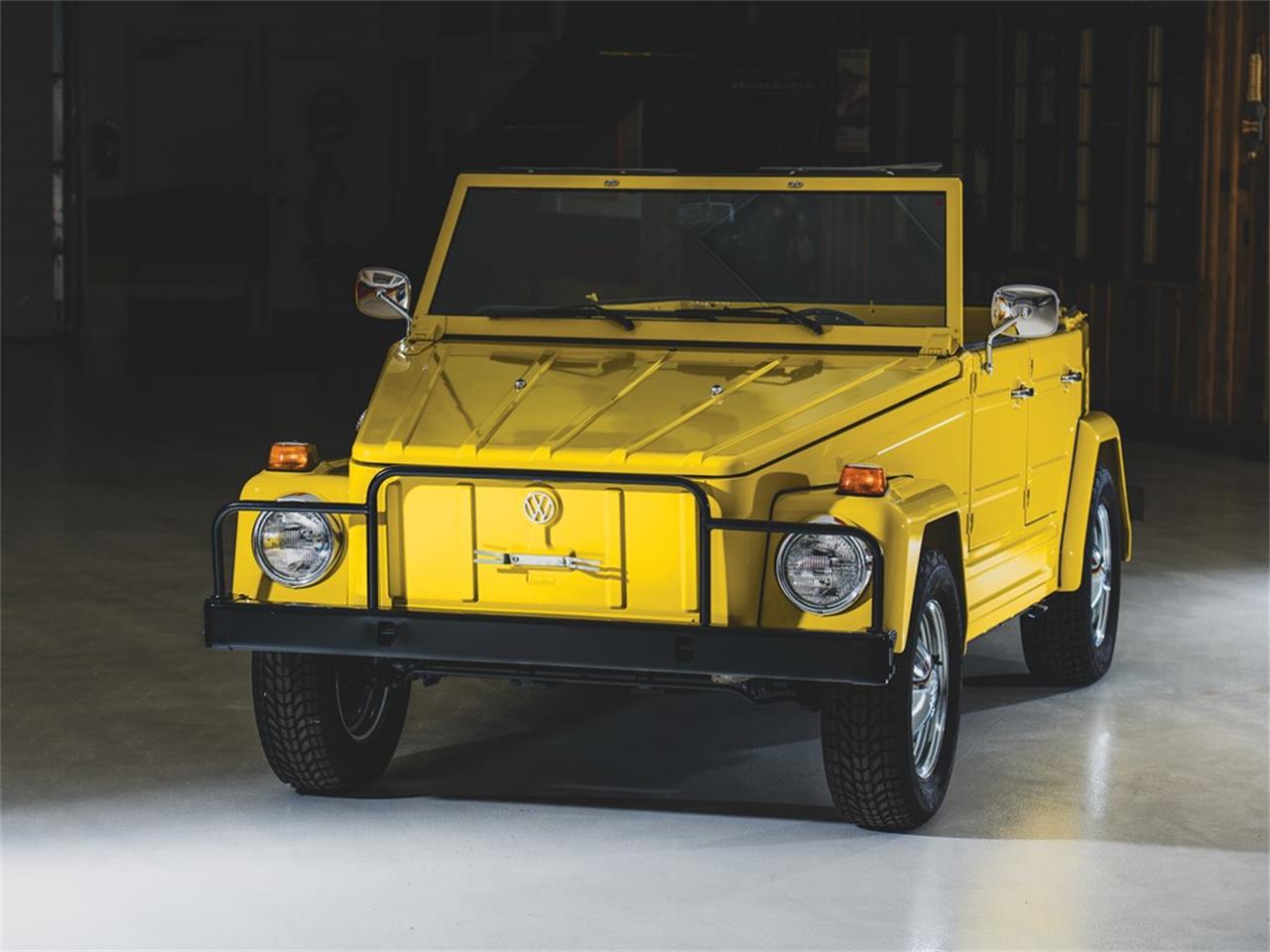 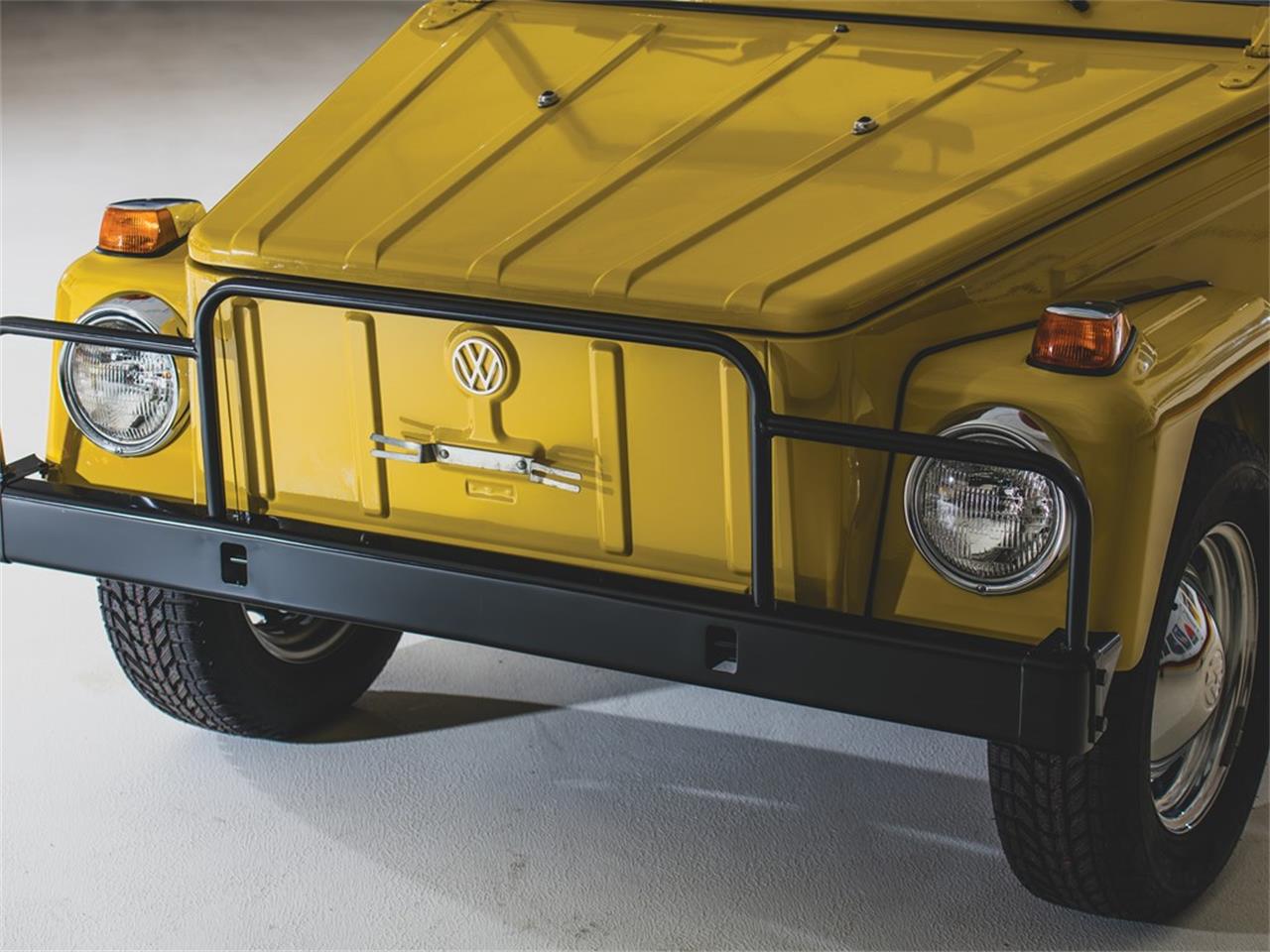 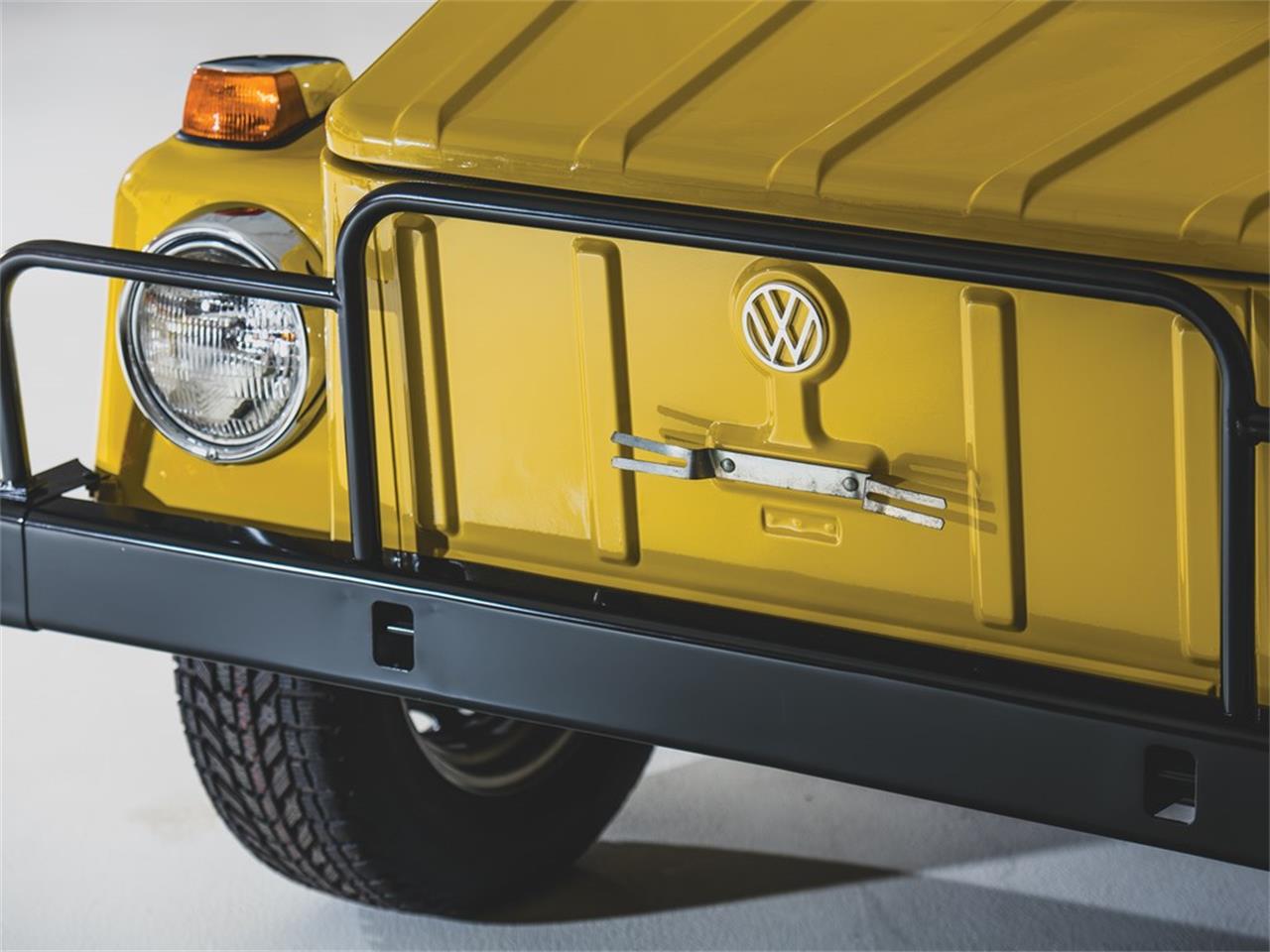 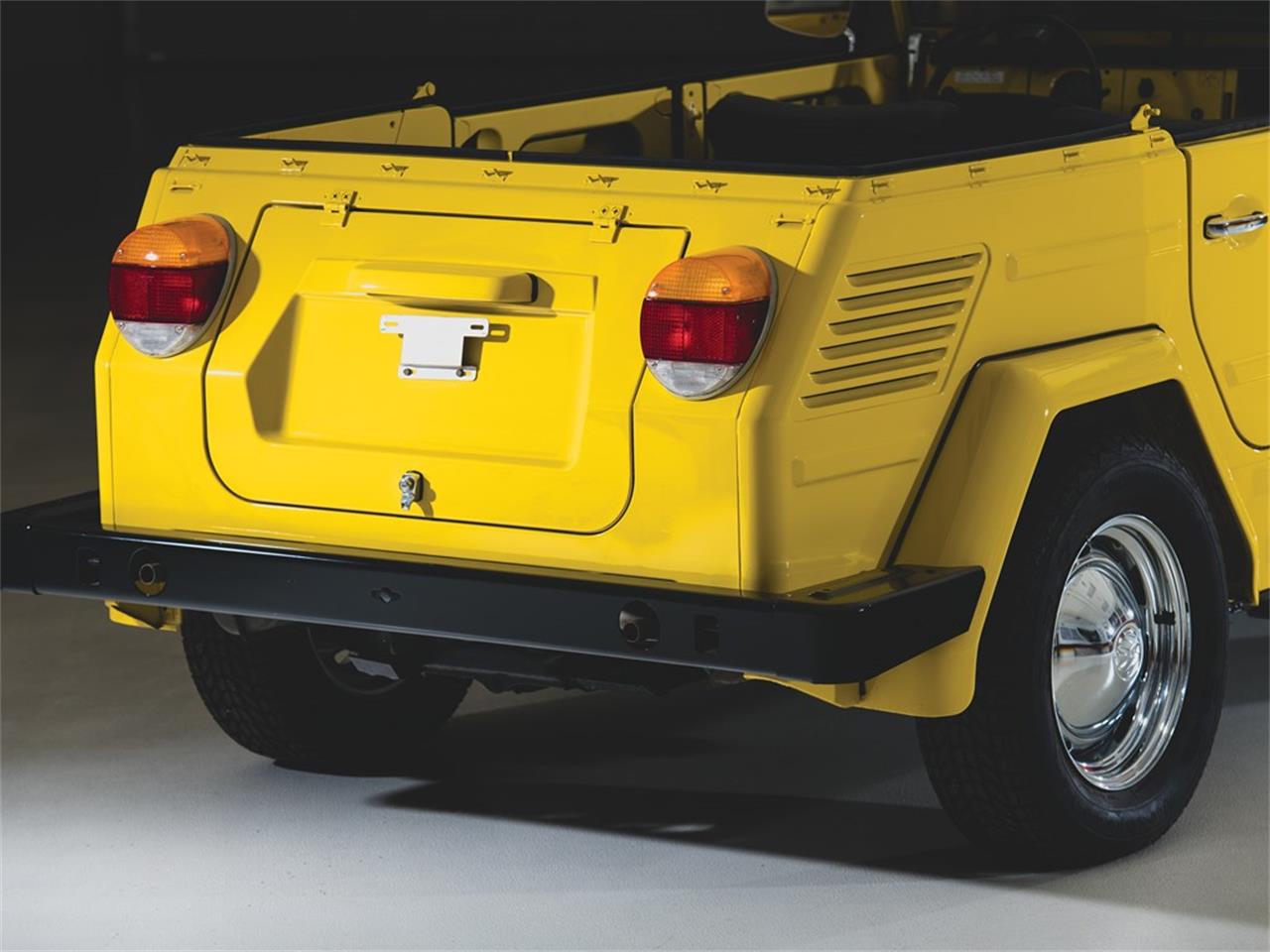 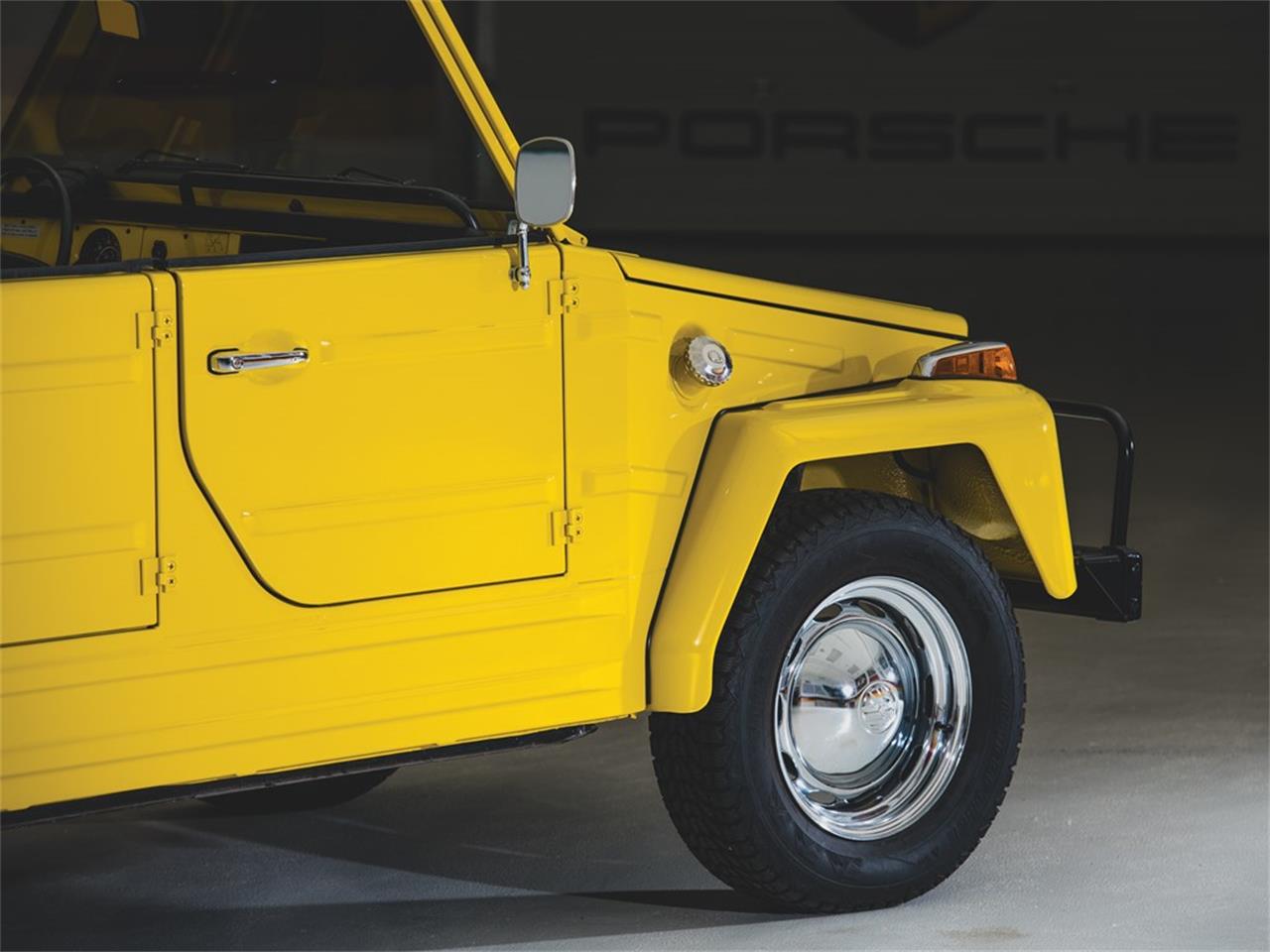 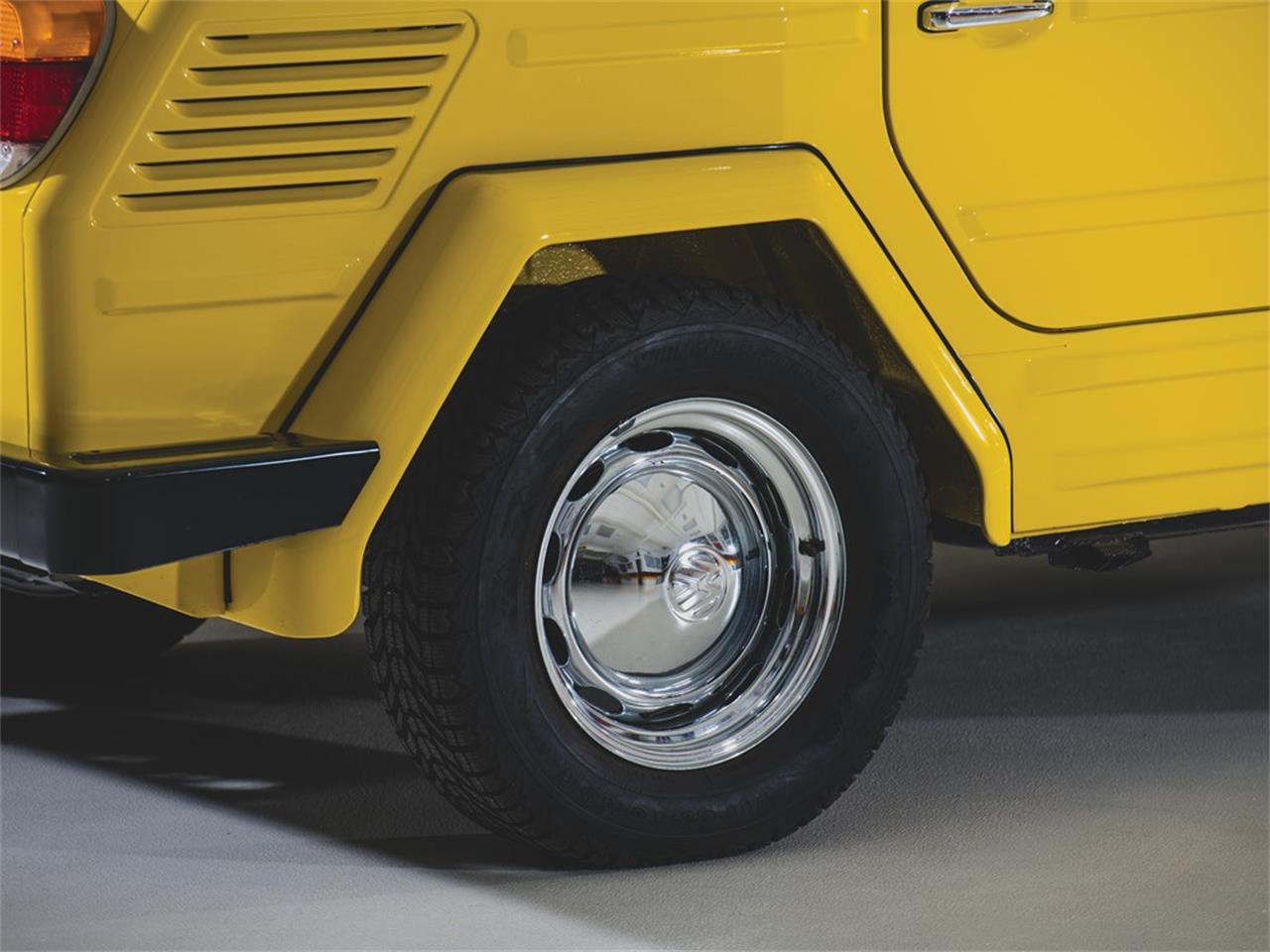 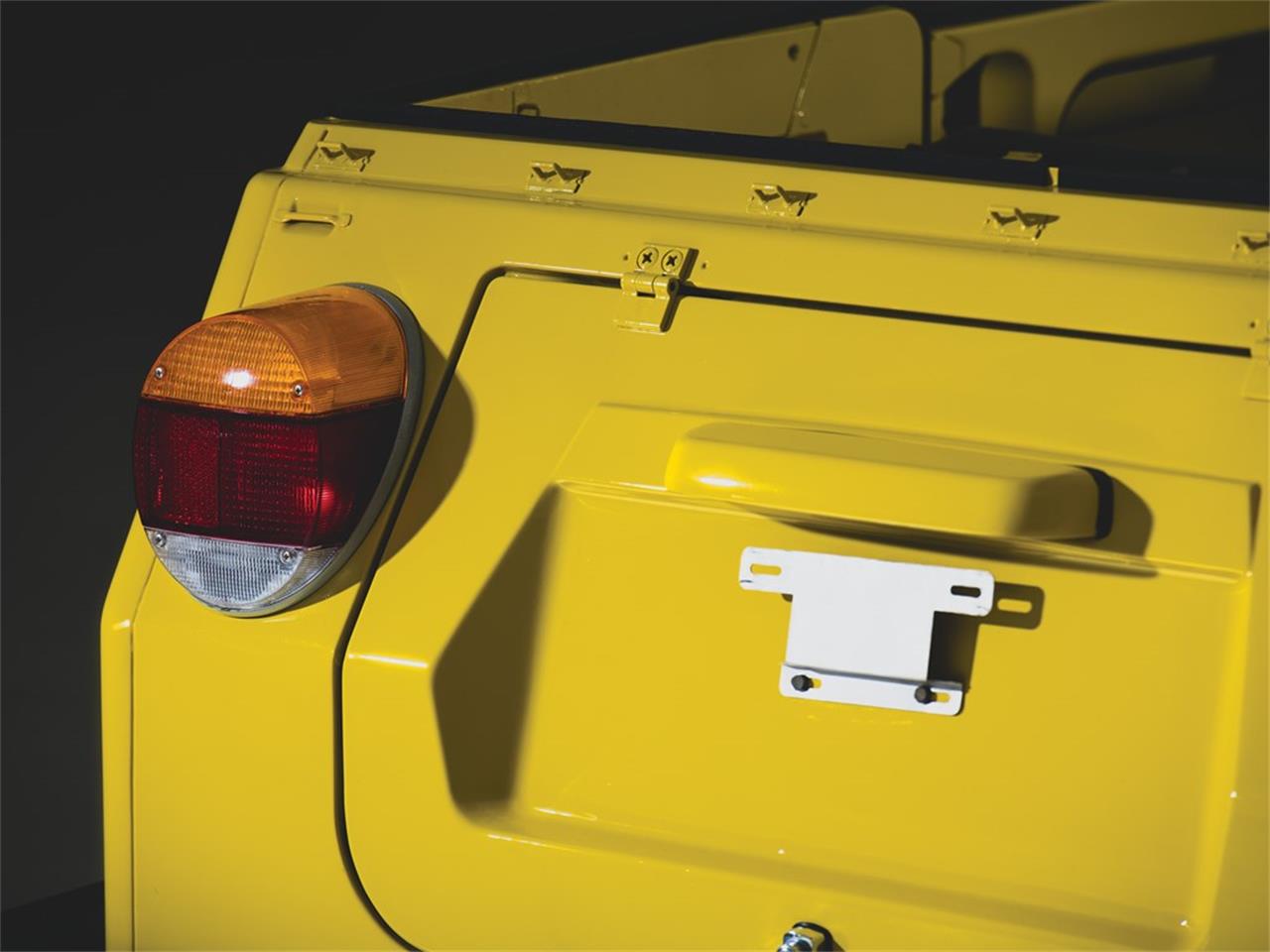 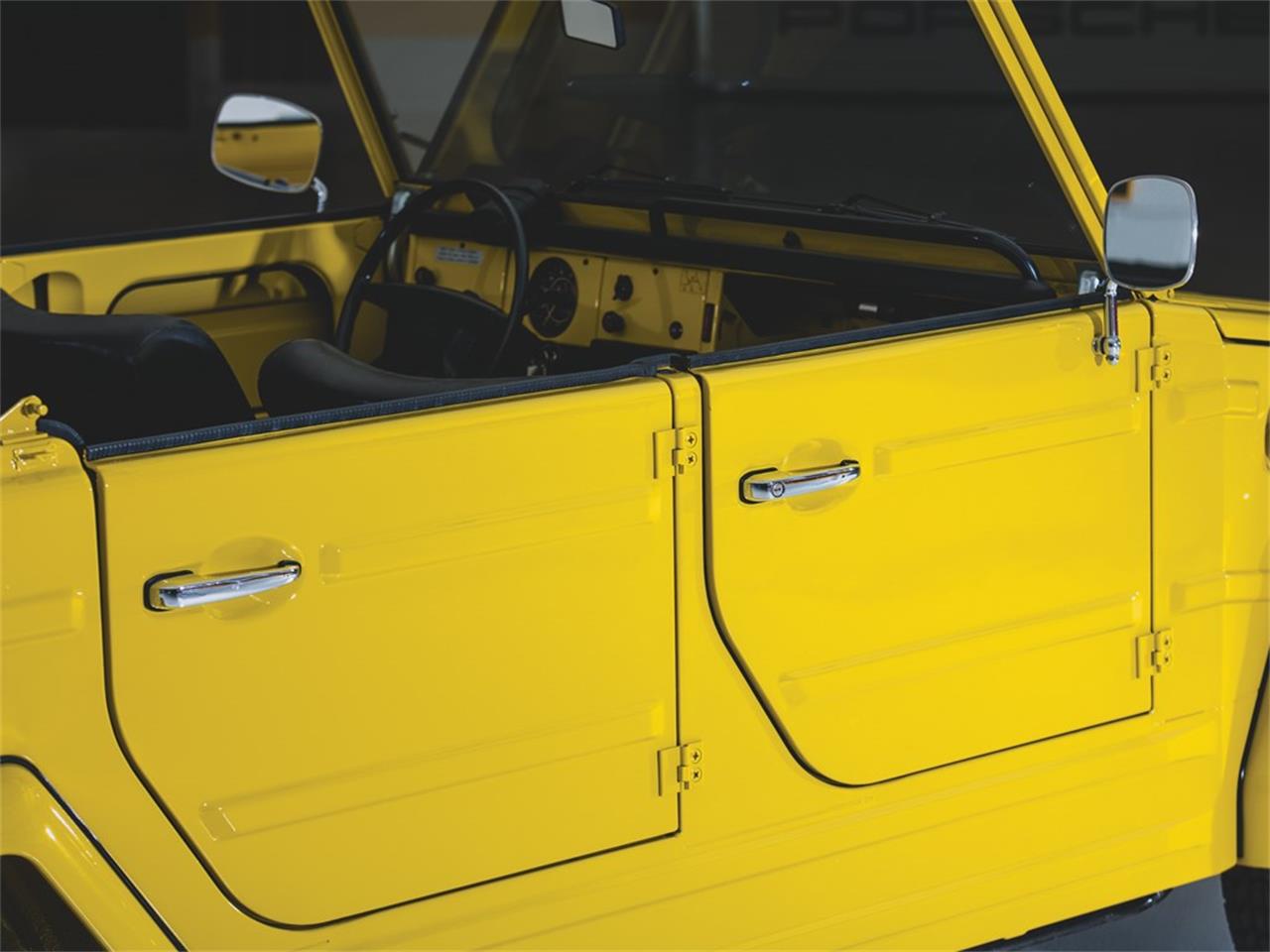 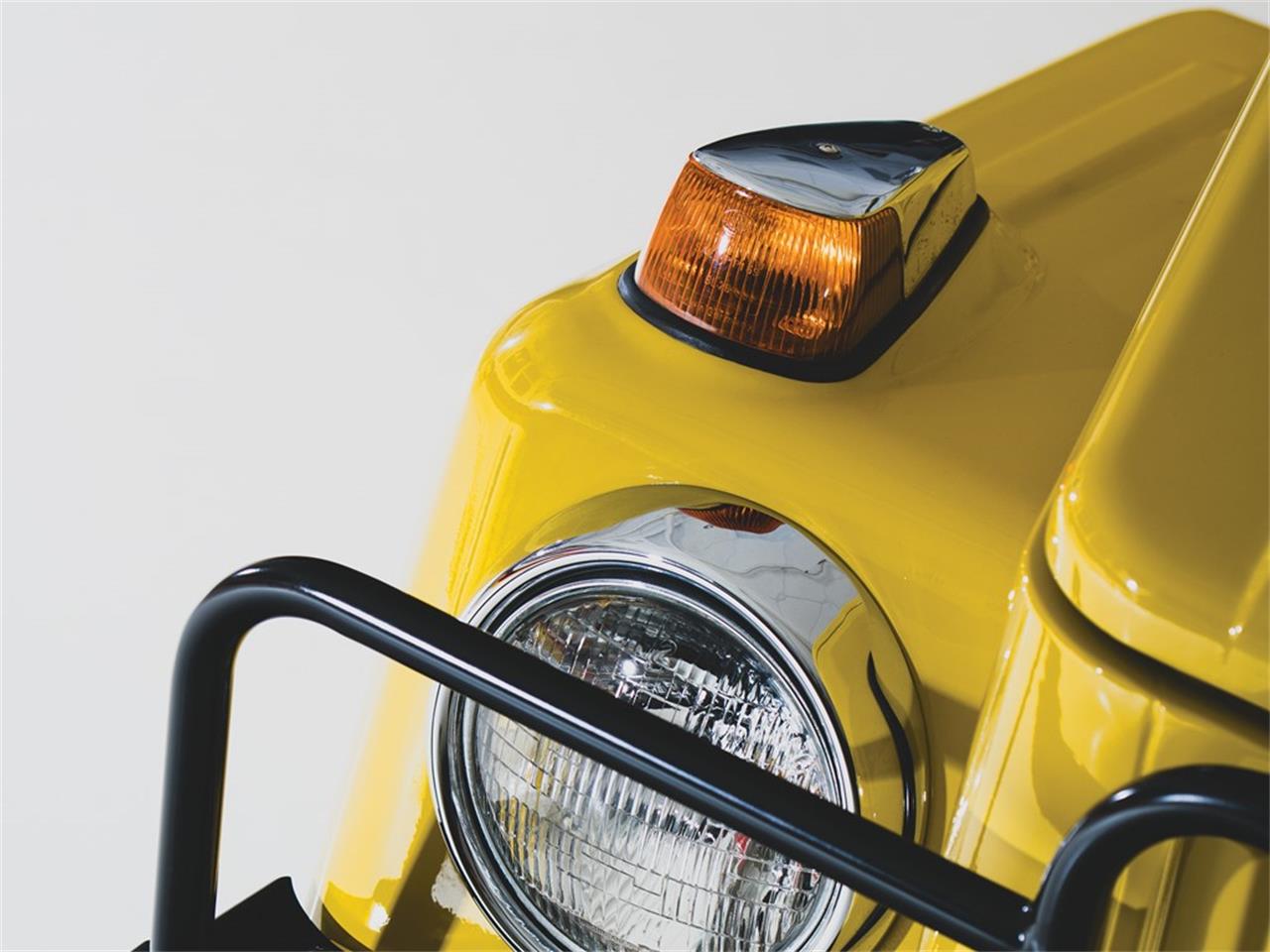 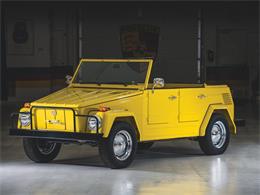 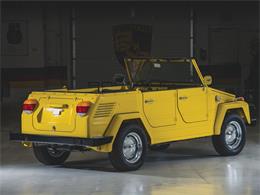 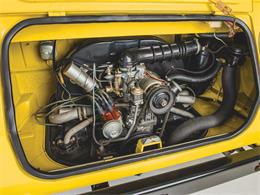 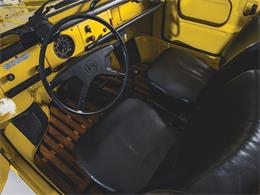 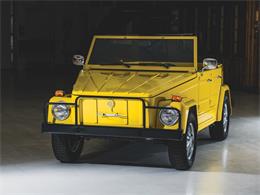 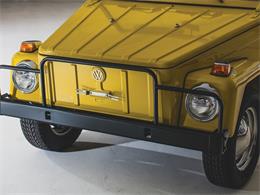 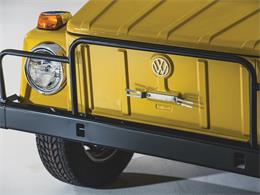 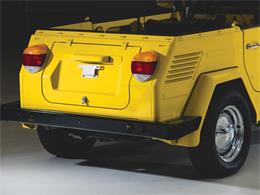 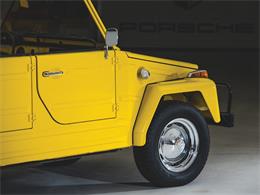 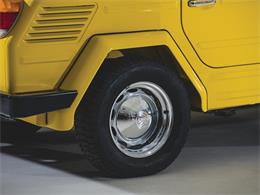 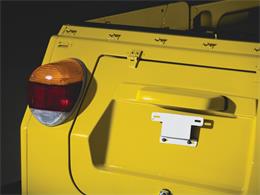 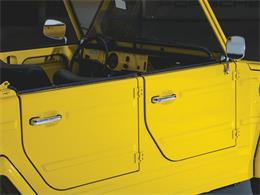 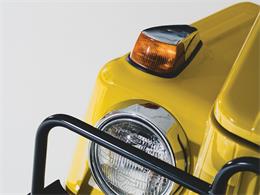 Echoing the original rush to build a multi-capable military vehicle that spawned the original jeep during World War II, European governments in the 1960s tasked automakers with building an off-roader that could handle a number of tasks. Volkswagen's effort was called the Type 181, and while the government project was eventually abandoned, the automaker's executives thought that a low-cost runabout would be especially appealing in the U.S. and Mexico, where dune buggies based on its Beetle had become popular.

The Type 181 employed the automaker's air-cooled flat-four and four-speed manual transmission. Though the basic, open-top vehicle was rear-wheel drive, it had plenty of ground clearance, thanks to portal axles that worked as a reduction gear for low-speed cruising. The open-top car is unabashedly simple, with its windshield that folds flat to its unadorned interior, and space for five passengers and a surprising amount of luggage.

The vehicle was introduced to Mexico, where it was called the Safari. Pontiac held the rights to the name in the U.S., so the car was cleverly renamed the "Thing" for its brief, two-year appearance before federal rules curtailed its sales. Relatively lax importation rules in the 1970s meant that some models built at the Puebla assembly plant in Mexico made their way across the Rio Grande.

This yellow example was built for the Mexican market and was sold through Albert Berry Motors in Houston to Texas oilman Frank W. Michaux. Though it's not clear how Michaux used the VW�perhaps on his ranch in Salado, north of Austin, or even as a commuter to his office at One Shell Plaza in downtown Houston�he was enthused with his purchase. In 1973 he wrote to Albert Berry and said he was "very impressed with it." The Safari is fitted with steel front bumpers with additional bars for added protection, and it rides on chrome wheels with dog-dish-style hubcaps.

This delightful Safari shows little evidence of use and retains its wood "duckboards" that allow easy drainage in wet conditions. Just 4,556 miles are shown on its VDO odometer, and it is ready to be both preserved and enjoyed by its next owner. Few examples of the Type 181 survived after being used the way VW intended, which makes this exceptionally preserved example especially desirable.To view this car and others currently consigned to this auction, please visit the RM website at rmsothebys.com/en/auctions/tg19.