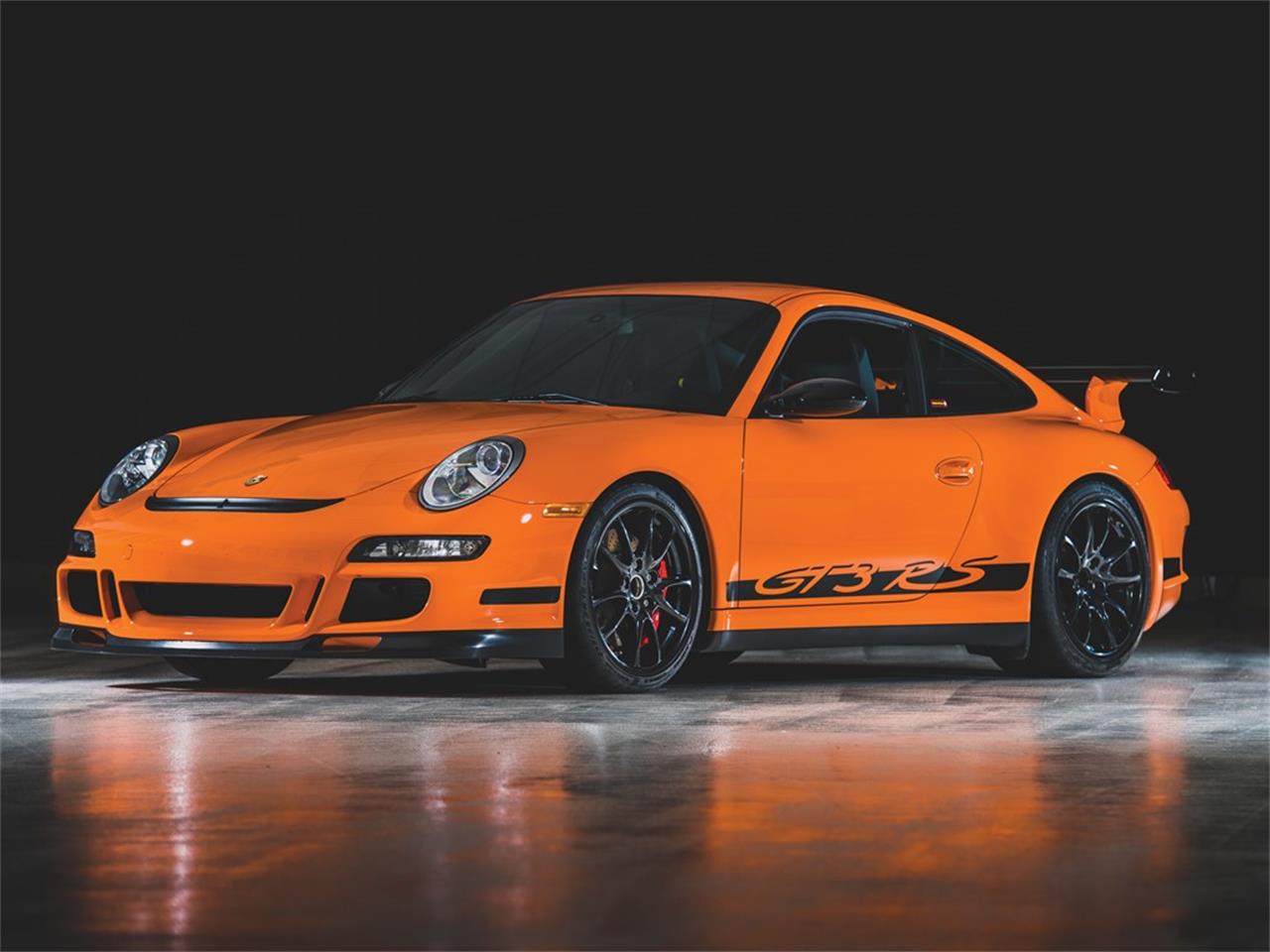 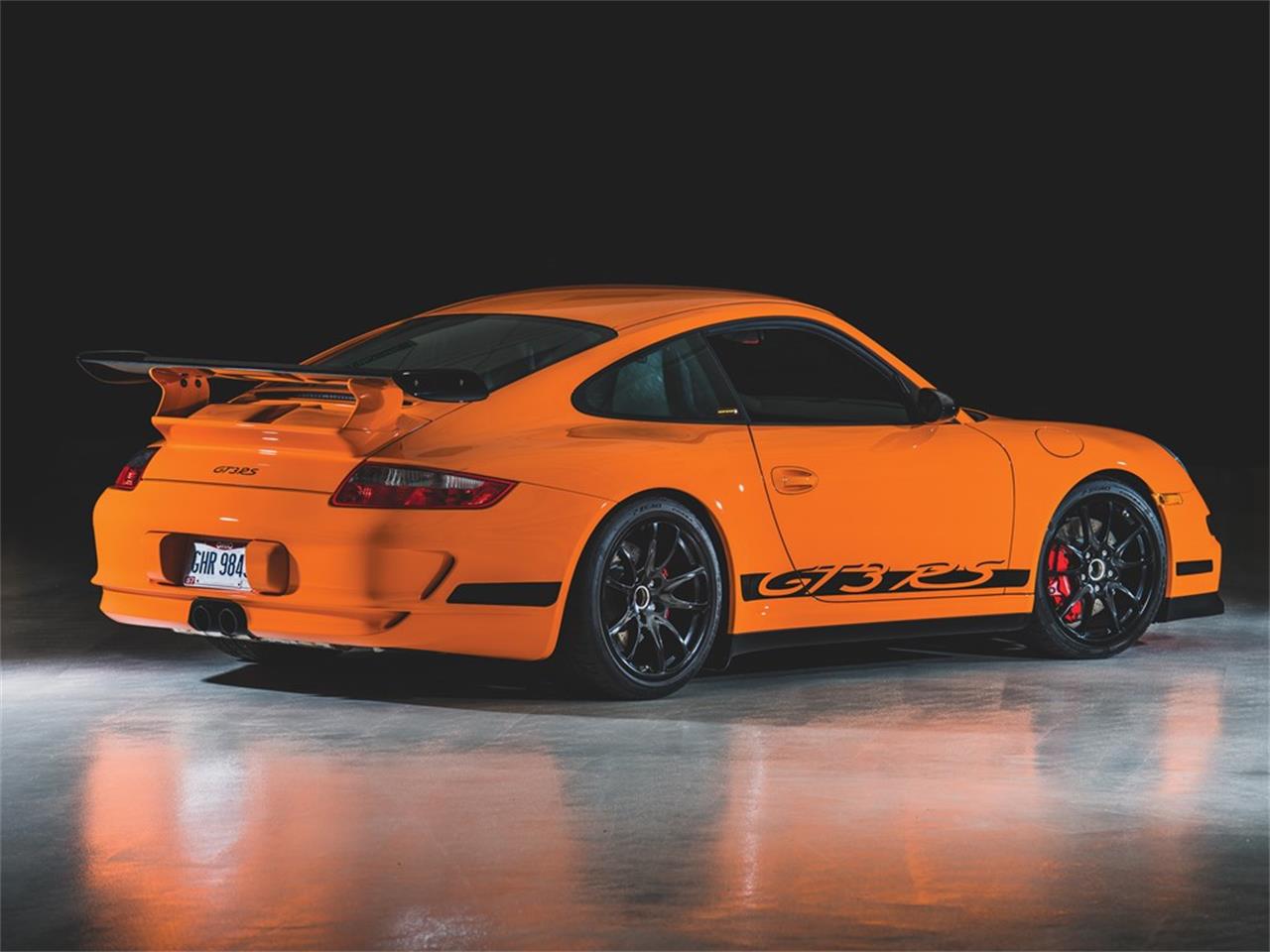 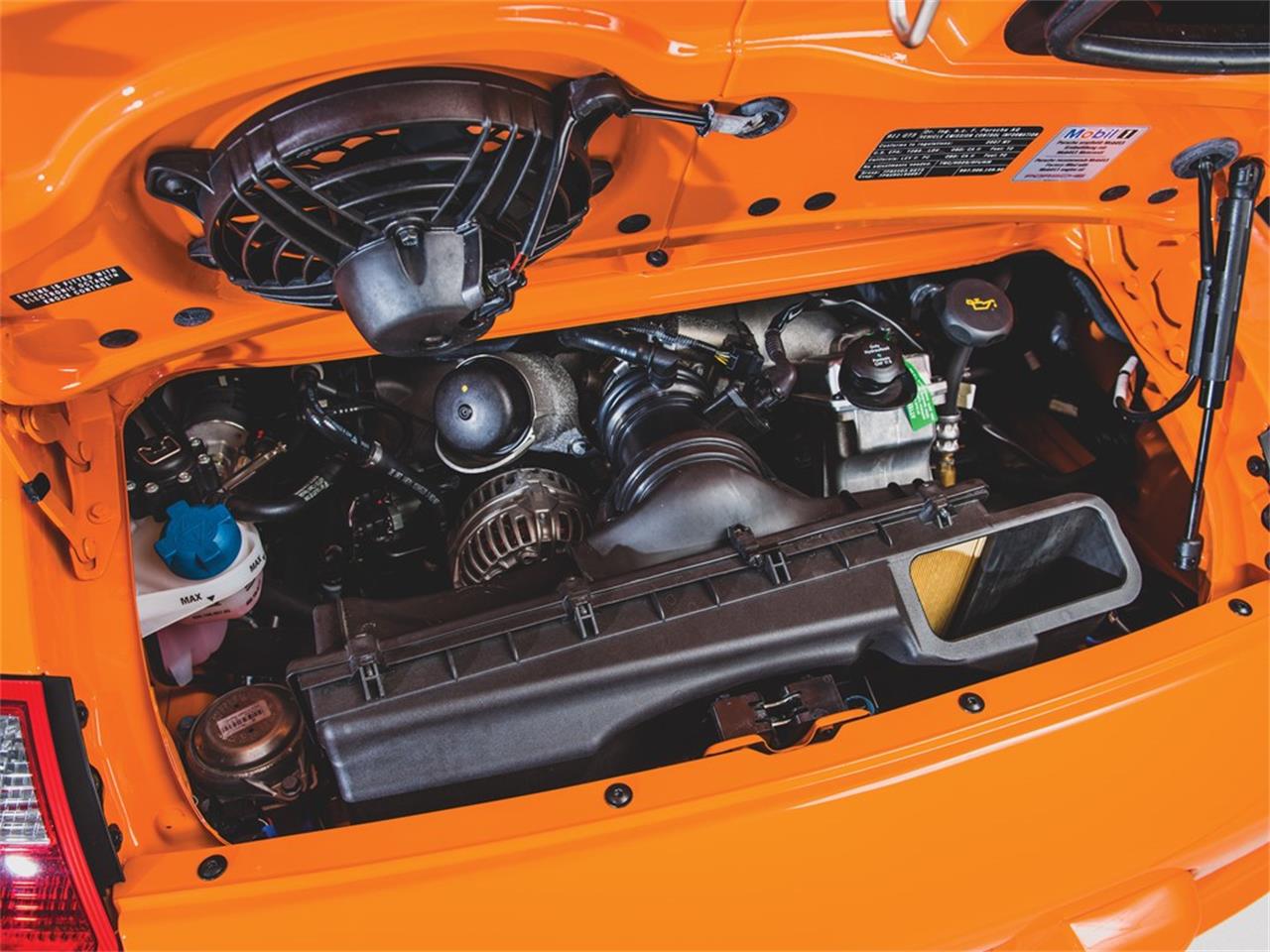 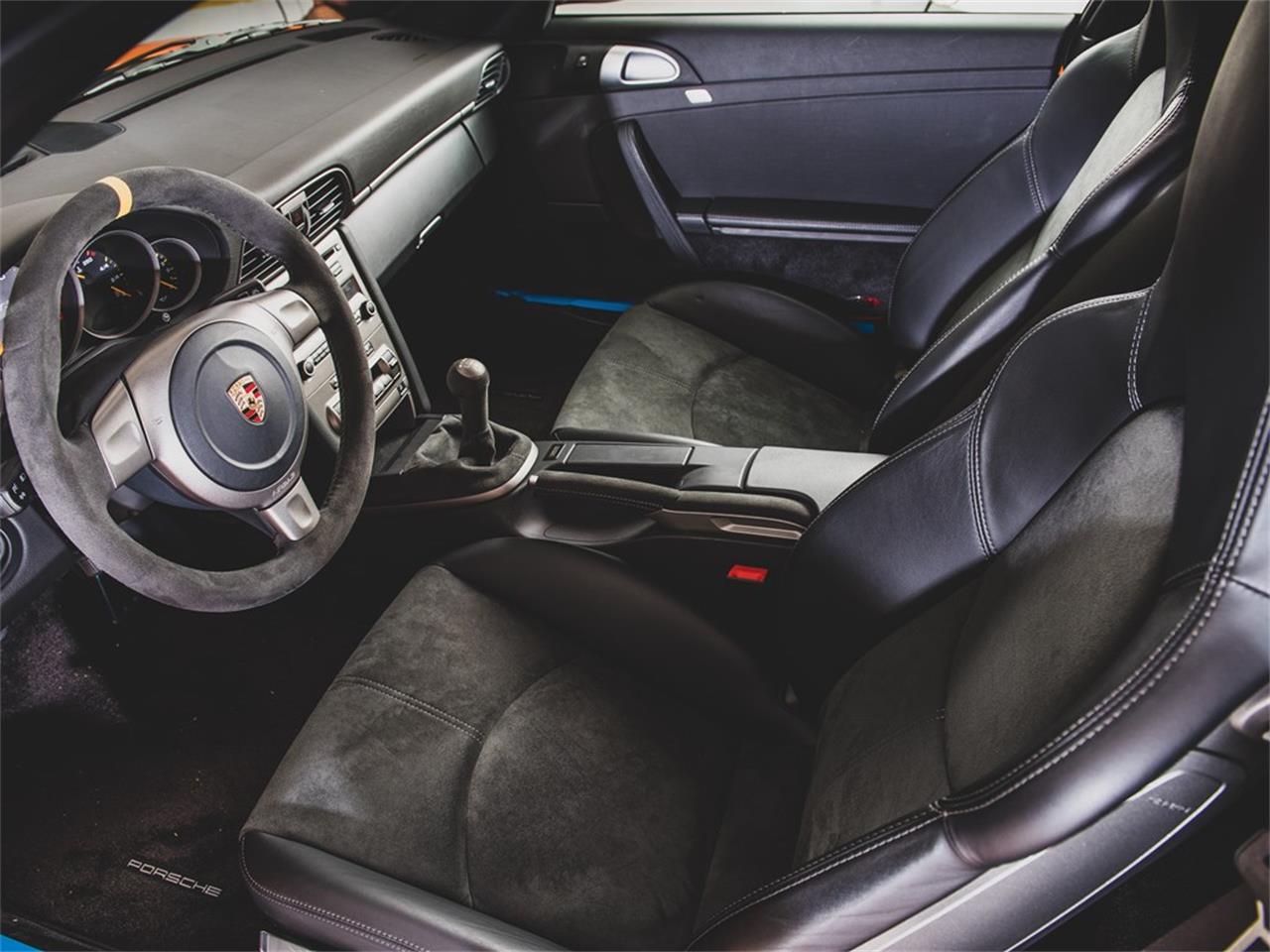 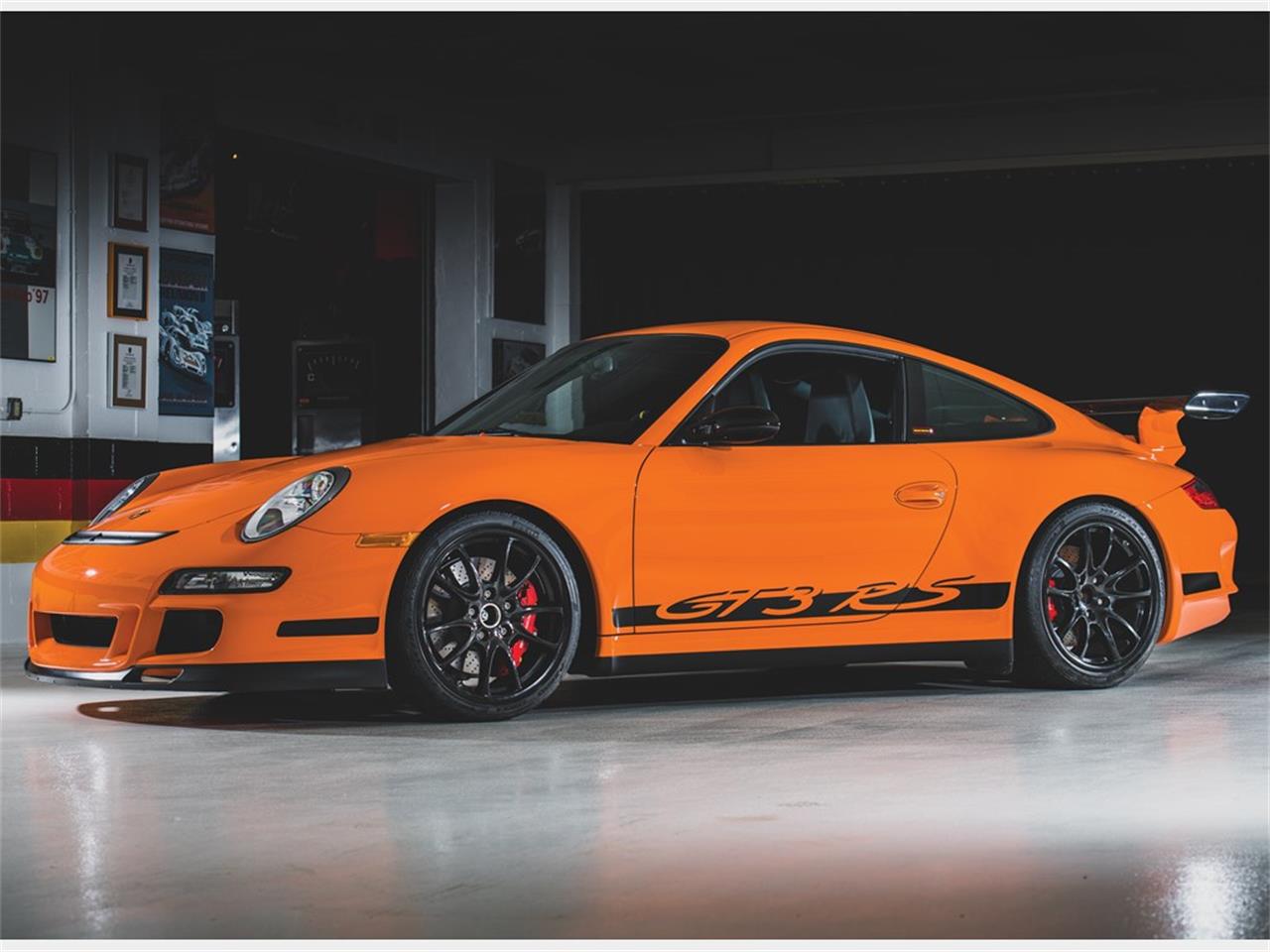 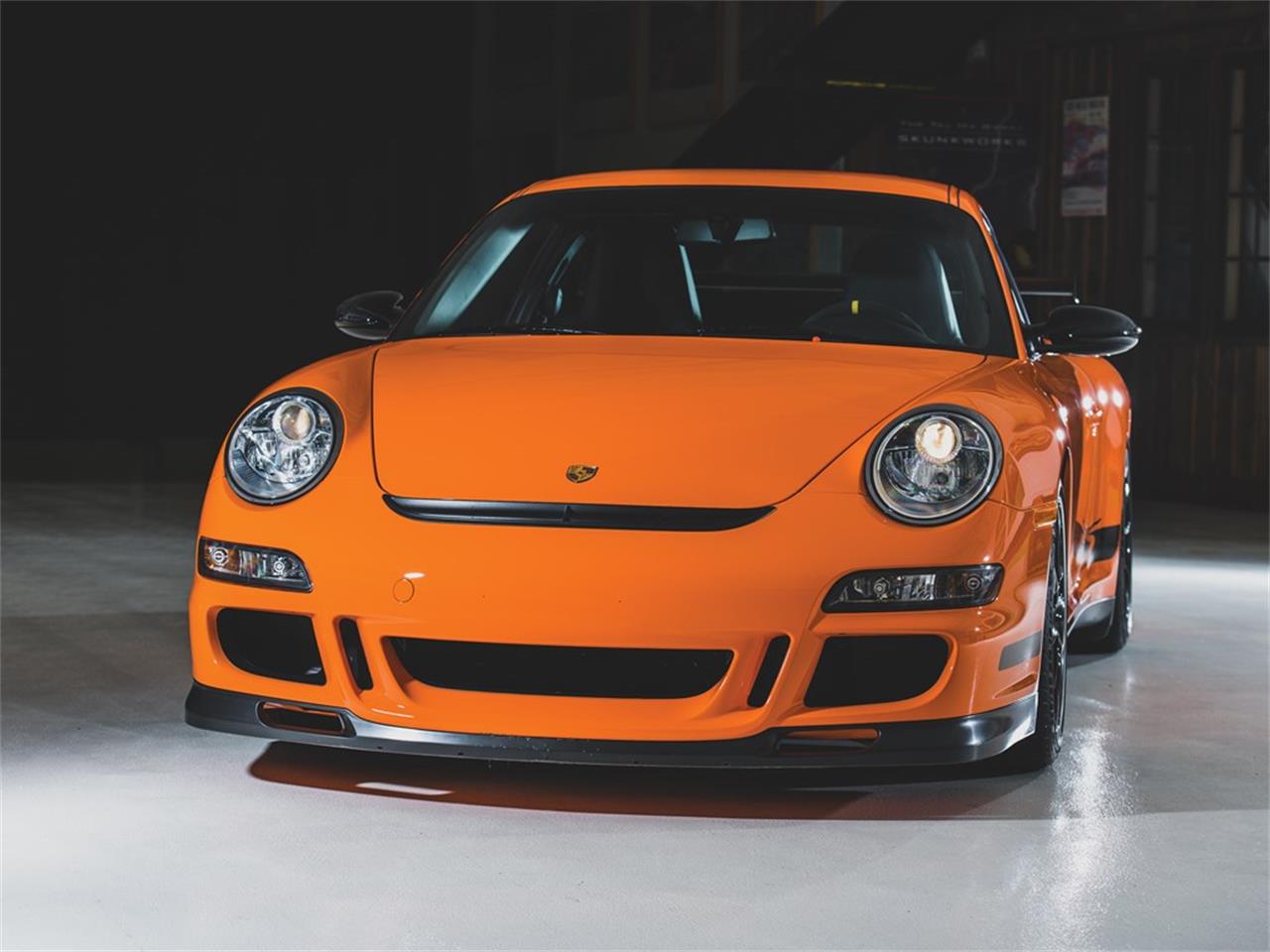 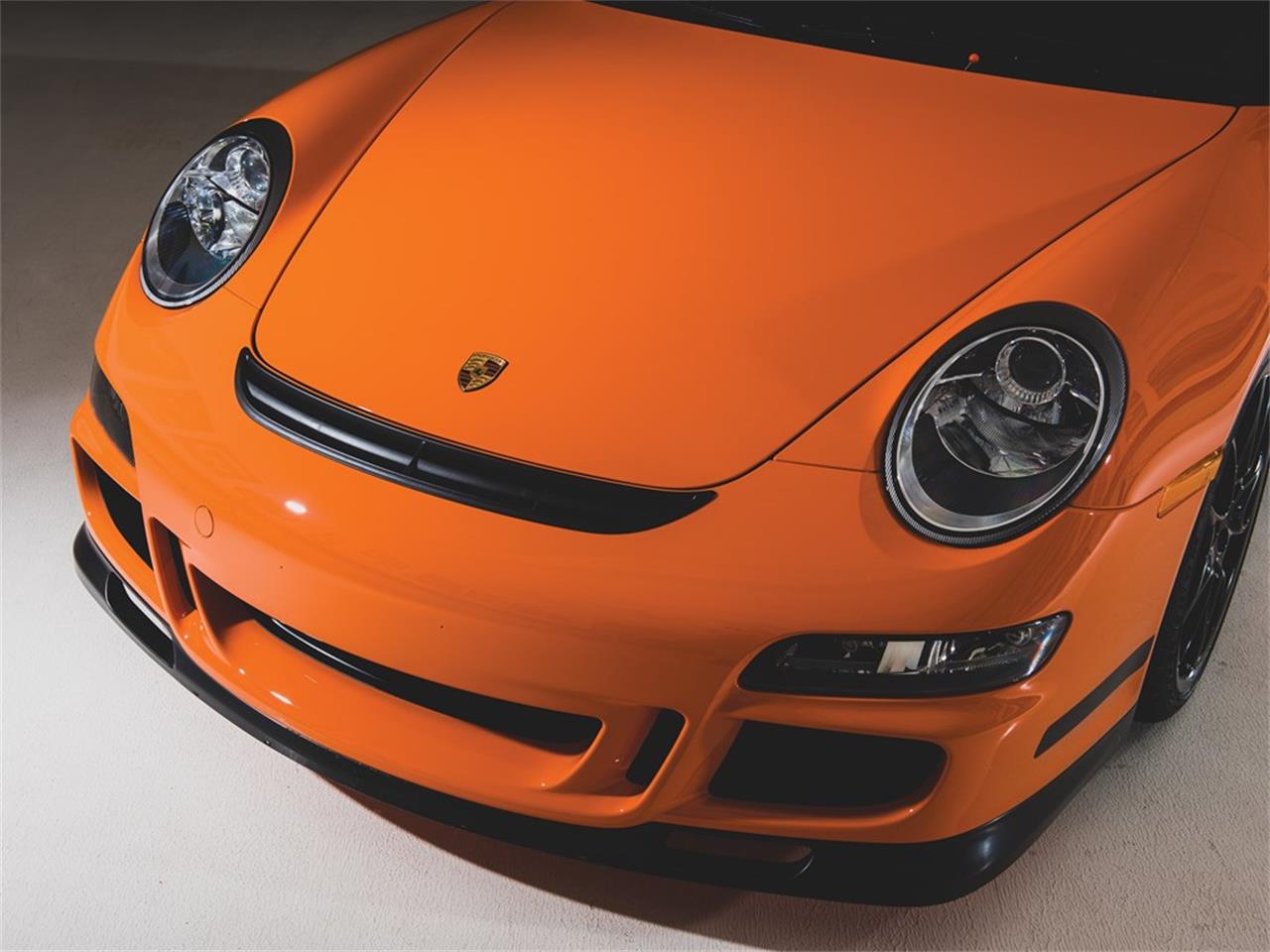 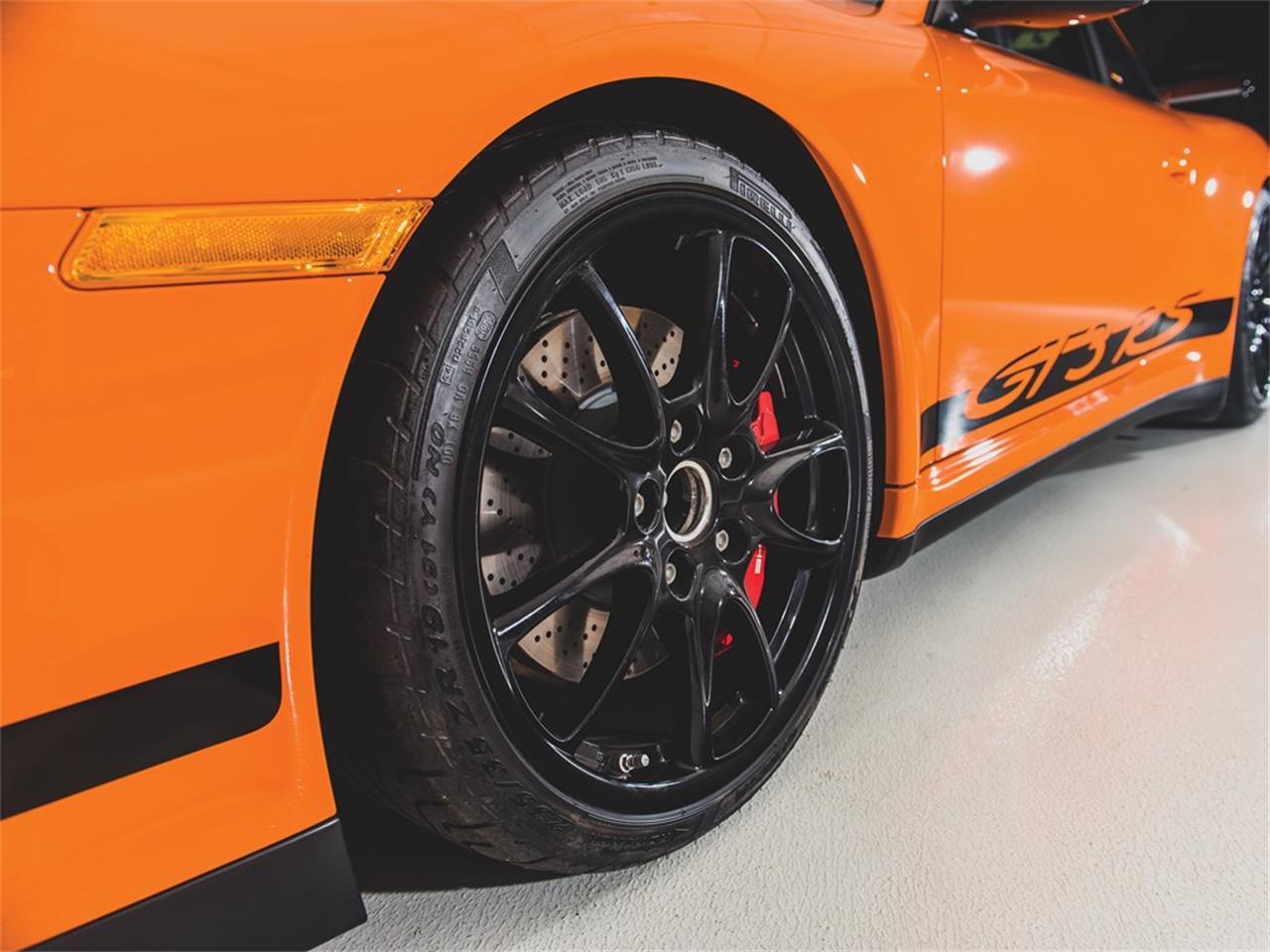 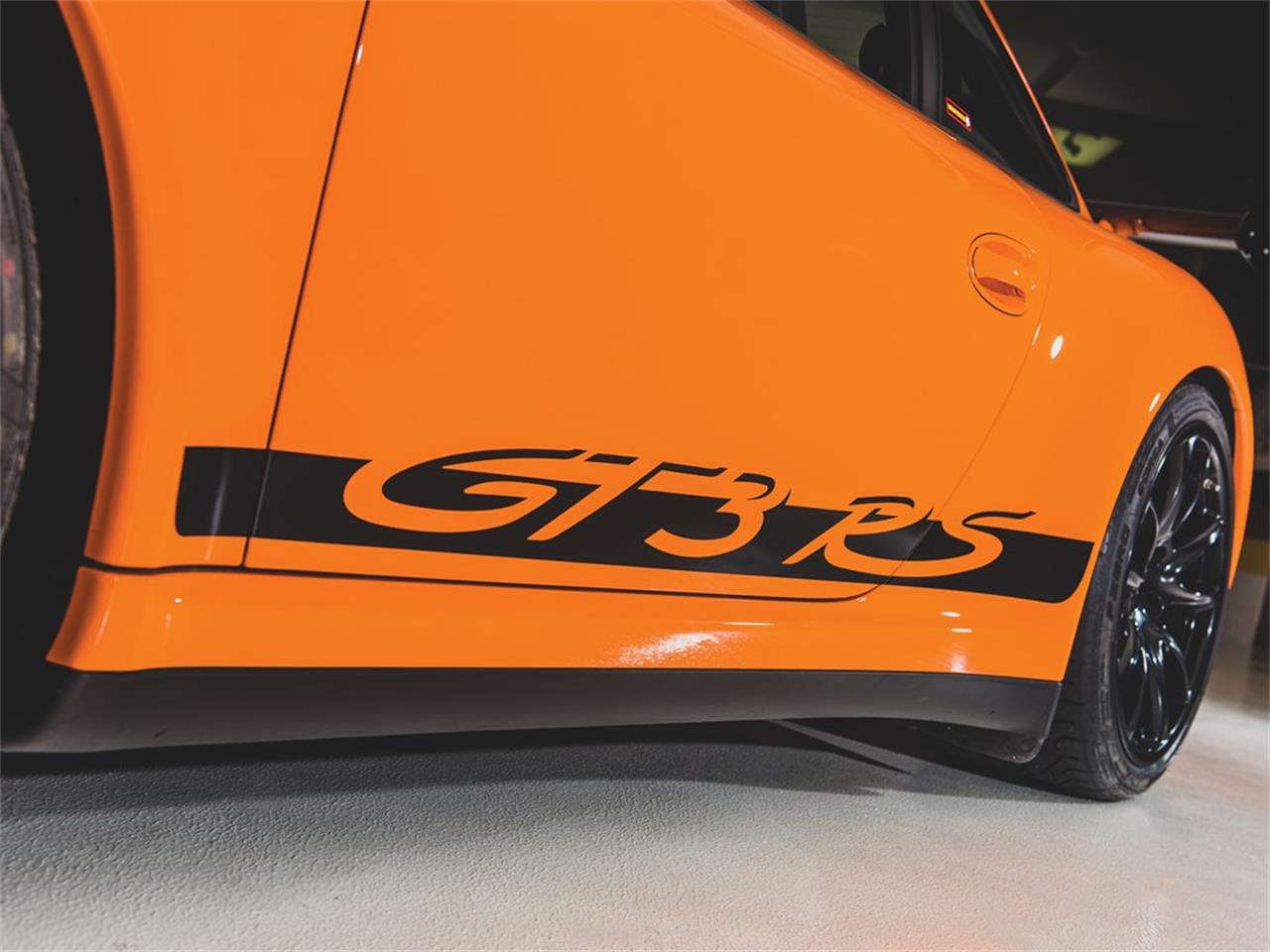 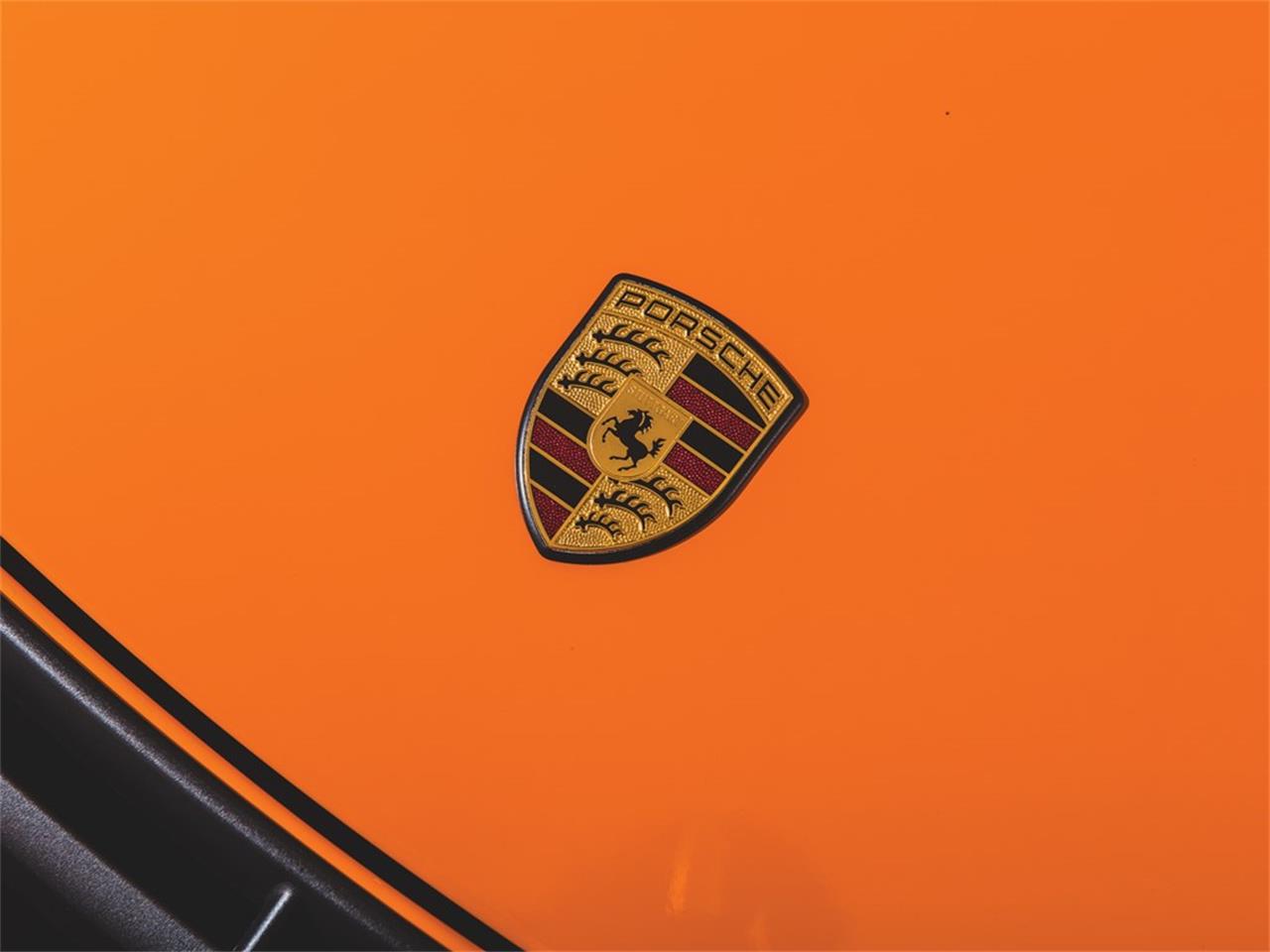 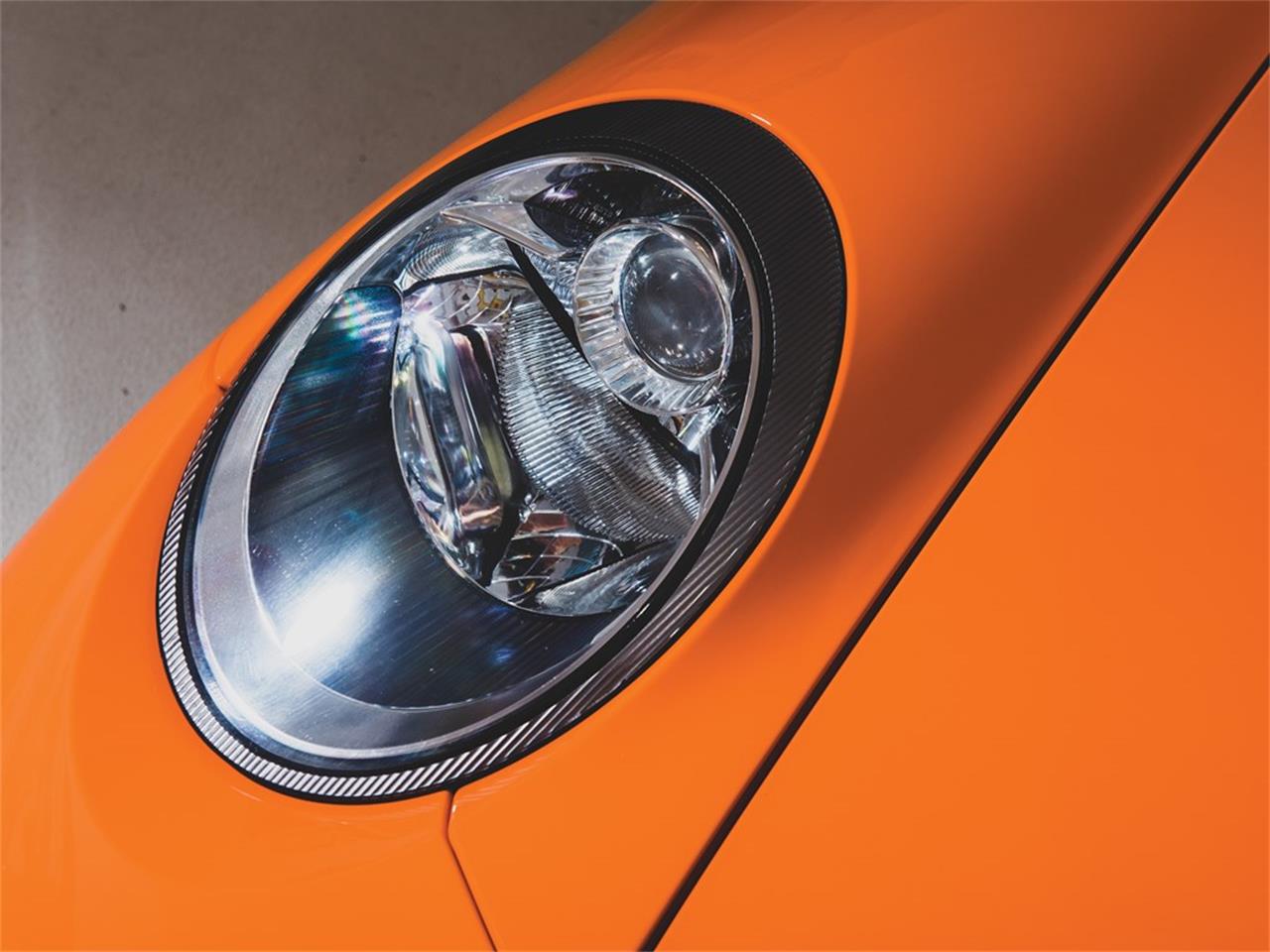 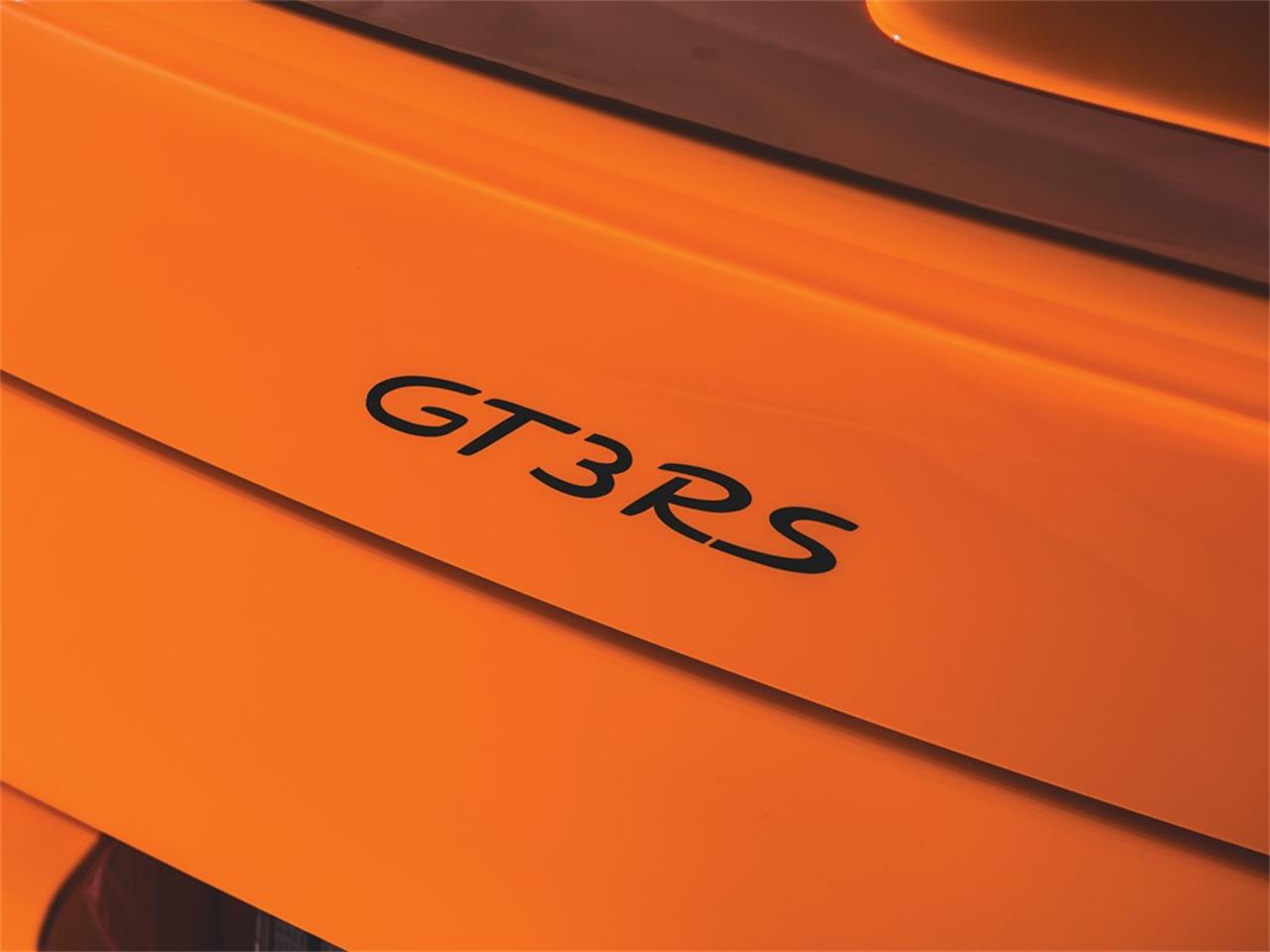 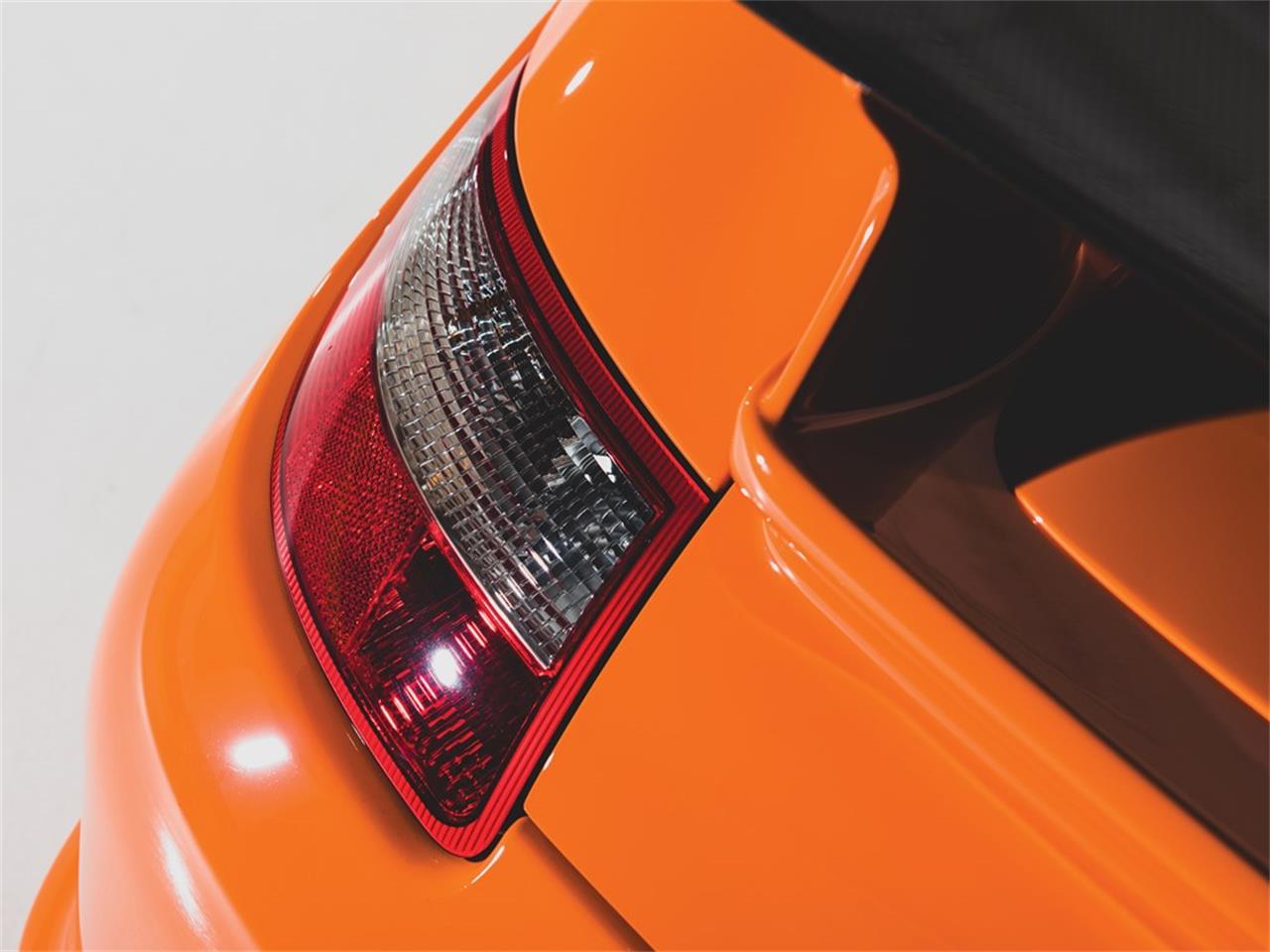 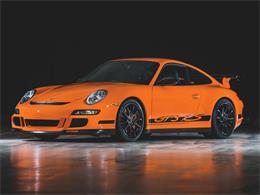 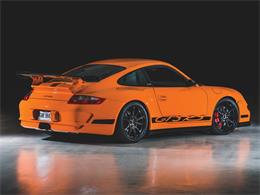 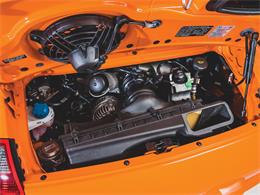 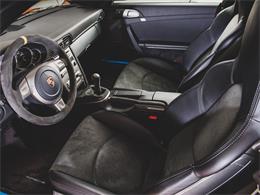 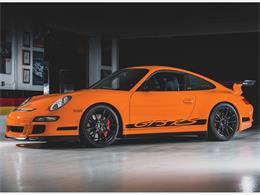 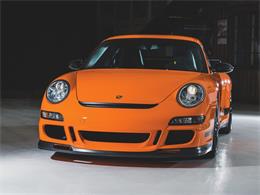 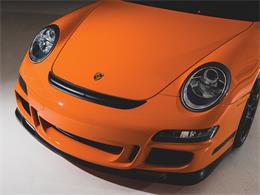 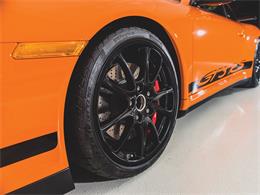 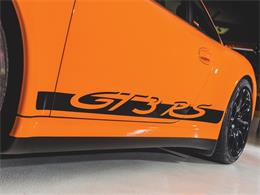 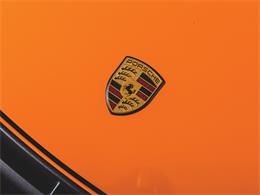 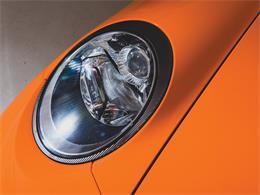 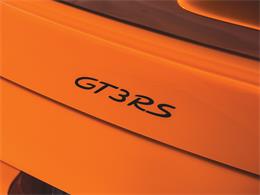 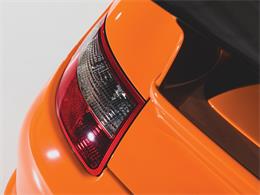 The 997 GT3 RS was, broadly speaking, a stripped-down homologation special, a race car detuned for the street. It was introduced in Europe in late 2006 and appeared in the U.S. in the spring the following year. Fewer than 1,200 examples would be built worldwide.

The GT3 RS variant was based on the ferocious 3.6-liter GT3, whose Type M97/76 DOHC, four-valve six with titanium connecting rods, VarioCam, and a two-stage resonance induction system combined to produce an impressive 415 horsepower at 7,600 rpm and 295 foot-pounds of torque at 5,500 rpm. The G97/90 six-speed manual transmission with close-ratio gearing was fed through a locking, asymmetrical-ratio differential. There was traction management with Porsche's patented ABD (Automatic Brake Differential), ASR (Automatic Slip Regulation), and MSR (Engine Drag Force Control) systems, as well as Porsche's computer-controlled PASM (Active Stability Management). To ensure occupant safety, the GT3 RS was fitted with more than a dozen airbags and tire-pressure monitors.

The GT3 RS was capable of a 0-60 sprint in four seconds flat, with a maximum track speed of over 190 mph. The RS variant was fitted with a number of special aerodynamic features, including a new front fascia to house the nose radiators, a new air splitter, a divided rear bumper, and center-mounted exhaust pipes. The RS was available with a full roll cage and racing seats for owners who felt a need for speed. There were no rear seats. There was extensive use of carbon-fiber, including a large fixed rear wing similar to that used to stabilize the racing 997 GT3 RSR at high speed.

The GT3 RS continued the use of McPherson strut front suspension and a Multi-link (LSA) rear suspension, which was introduced in the 993 series. The new LSA ("Light, Stable, Agile") design, wrote Porsche at the time, "...finally put an end to the capriciousness of the rear engine-powered 911. It mainly affected the rear axle, which was based on a multi-link suspension tested in motor races and which facilitated excellent driving dynamics. The axle kinematics are designed to ensure that the vehicle's suspension compresses significantly less when accelerating and driving round bends."

A light-alloy rear subframe, to which lightweight struts with aluminum shock absorbers were mounted, improved overall handling and response, as well as reducing noise and vibration. There were large anti-roll bars at each end, and the huge 13.75-inch ventilated and cross-drilled disc brakes with ABS were clamped by six-piston front calipers in front and four-piston calipers in back. Porsche made sure that lesser traffic would take note of the GT3 RS; it was available in only a few colors�White with orange graphics, Black with orange graphics, and Orange with black graphics. Wide 18-inch-diameter front and 19-inch rear spoked light-alloy wheels with 30-series rubber was standard on the GT3 RS. The wheels were painted to match the car's accent striping.

This stunning, virtually new 911 GT3 RS was specially ordered by John Dixon, owner of the Taj Ma Garaj in Dayton, Ohio. Although John had no intention of racing, he and Eric McKenna from P3Autokrafte carefully went through the order forms to select or delete various equipment items in search of as light a car as possible. This car was delivered without a rollbar and standard seats in black leather with Alcantara inserts instead of racing buckets, an Alcantara-wrapped steering wheel and shift knob, and black headliner and visors; however, John deleted the weighty standard air-conditioning system. A few compromises for planned street use meant the retention of electric windows, cruise control, navigation system, a stereo radio with CD player, and embroidered floor mats.

The car was completed on 20 February 2007 and delivered through White Allen Auto Group in Dayton, with a delivered price in excess of $126,000, as noted on the included factory window sticker. The car received its pre-delivery inspection on 16 March 2007 and was then handed over to its new owner. Mr. Dixon registered the car with the state of Ohio a few days later and renewed its registration annually. He used the car infrequently; total mileage at the time of cataloguing was a mere 1,130.

The very collectible high-performance Porsche is supplied with all its original documentation, a variety of marketing materials, a special tool kit, spare keys, never-installed "RS" center caps for the wheels, and clean DME and CARFAX reports. It is as close to a new, just-off-the-assembly-line Porsche as one could imagine, unmolested and unmarked, ready to provide its next owner with both visual enjoyment and visceral excitement.To view this car and others currently consigned to this auction, please visit the RM website at rmsothebys.com/en/auctions/tg19.