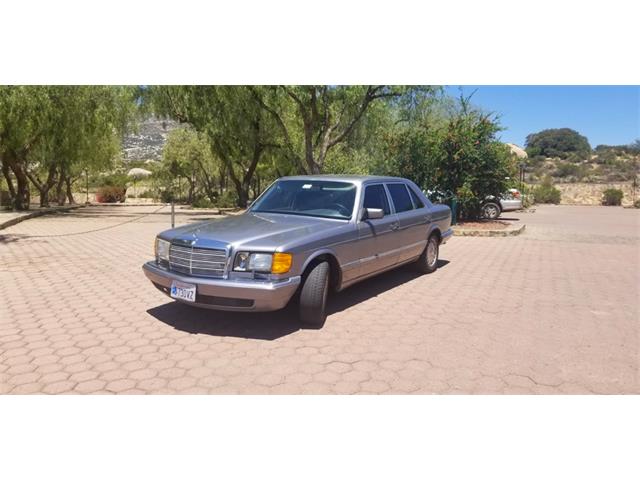 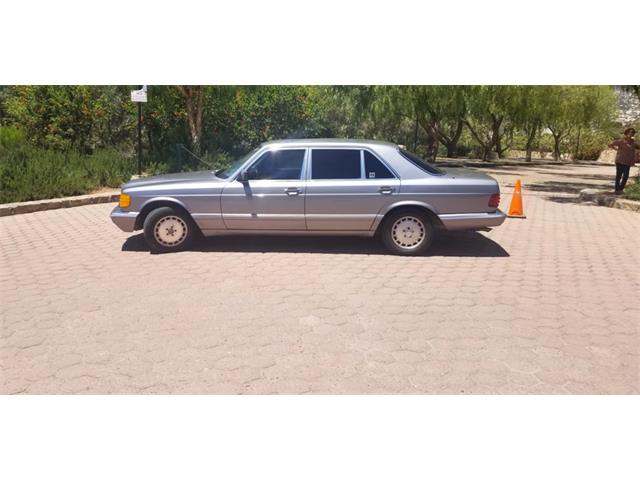 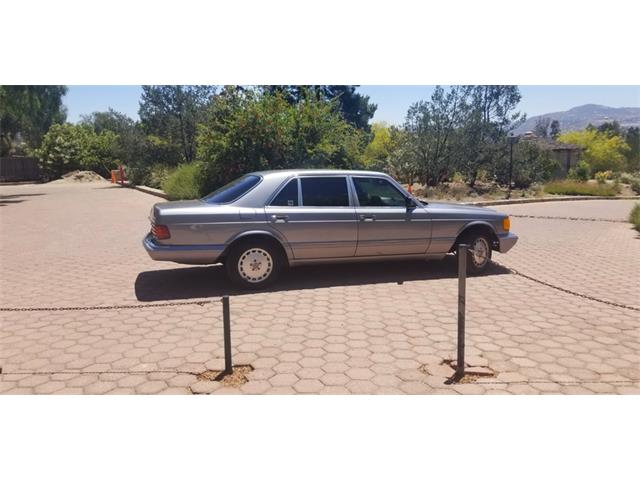 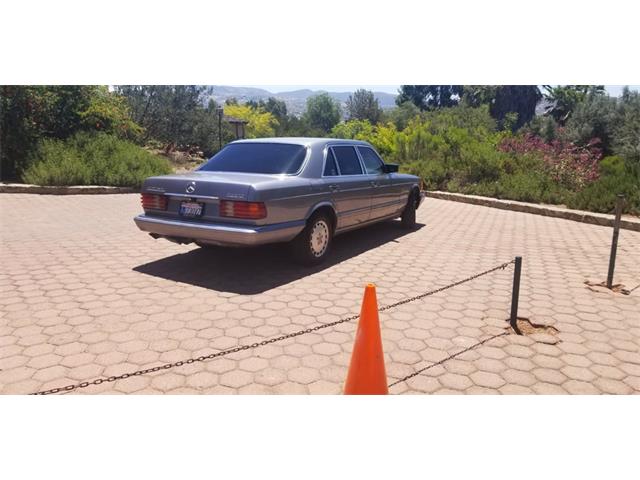 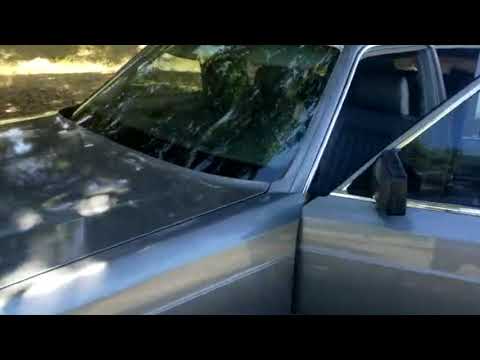 The S-Class: A brief history

Mercedes-Benz has been offering diesel engines as an option on its cars since it introduced the world’s first production diesel passenger car, the 1936 260D. Yet none combined durability and luxury in the manner of the 1980s diesel S-Class. (https://autoweek.com/article/car-news/1987-mercedes-benz-300sdl-merc-diesel-was-top-class.)

“In late 1978, in the Daimler-Benz assembly plant in Sindelfingen, West Germany, separate production facilities were set up for the new S-Class. Fuel shortages of the era had caused Mercedes to rethink its big cars, so the new W126 chassis weighed less and carried a more aerodynamic body, with a drag coefficient of just 0.36. Although the rest of the automotive industry was using mostly conventional mild steel throughout its bodies, Mercedes engineers chose high-strength steel for most of the floor pan and the side members of the car. This type of steel was developed about 10 years earlier for applications in the construction industry and high-pressure pipelines. Because it was stronger, it could be formed thinner and thus lighten the body structure.” (https://autoweek.com/article/car-news/1987-mercedes-benz-300sdl-merc-diesel-was-top-class.)

The Mercedes-Benz S-Class, formerly known as Sonderklasse, is German for "special class", abbreviated as "S-Klasse". In automotive terms, Sonderklasse refers to "a specially outfitted car." The S-Class is a series of full-sized luxury flagship vehicles. The S-Class is considered by many to be the world’s best car. The S-Class is a designation for the top-of-the-line Mercedes-Benz models that were officially introduced in 1972 with the W116, and has remained in use ever since. (See generally, https://en.wikipedia.org/wiki/Mercedes-Benz_S-Class.)

“In the 1980's, turbo was king. It didn't matter if your car was a racer or a dawdling. As long as it wore a "Turbo" badge, you and everyone else would think your car was quick because turbo meant speed. The issue was the time it took you to get up to speed. For the Mercedes' 300SDL, it was 10 seconds to 60 MPH. For a 3,800 pound diesel, that was pretty fast. Especially in the eighties.” (https://www.partsgeek.com/models/300sdl/mercedes.html.)

A 3.0-liter, inline-5-cylinder turbo diesel was offered in North America from 1981–1985. The diesel S-Class was changed very little until the 1986 model year when the 300SD became the 300SDL. Here are some notable differences between the 300SD and the 300SDL: