For Sale at Auction: 1980 Renault R5 in Cernobbio, 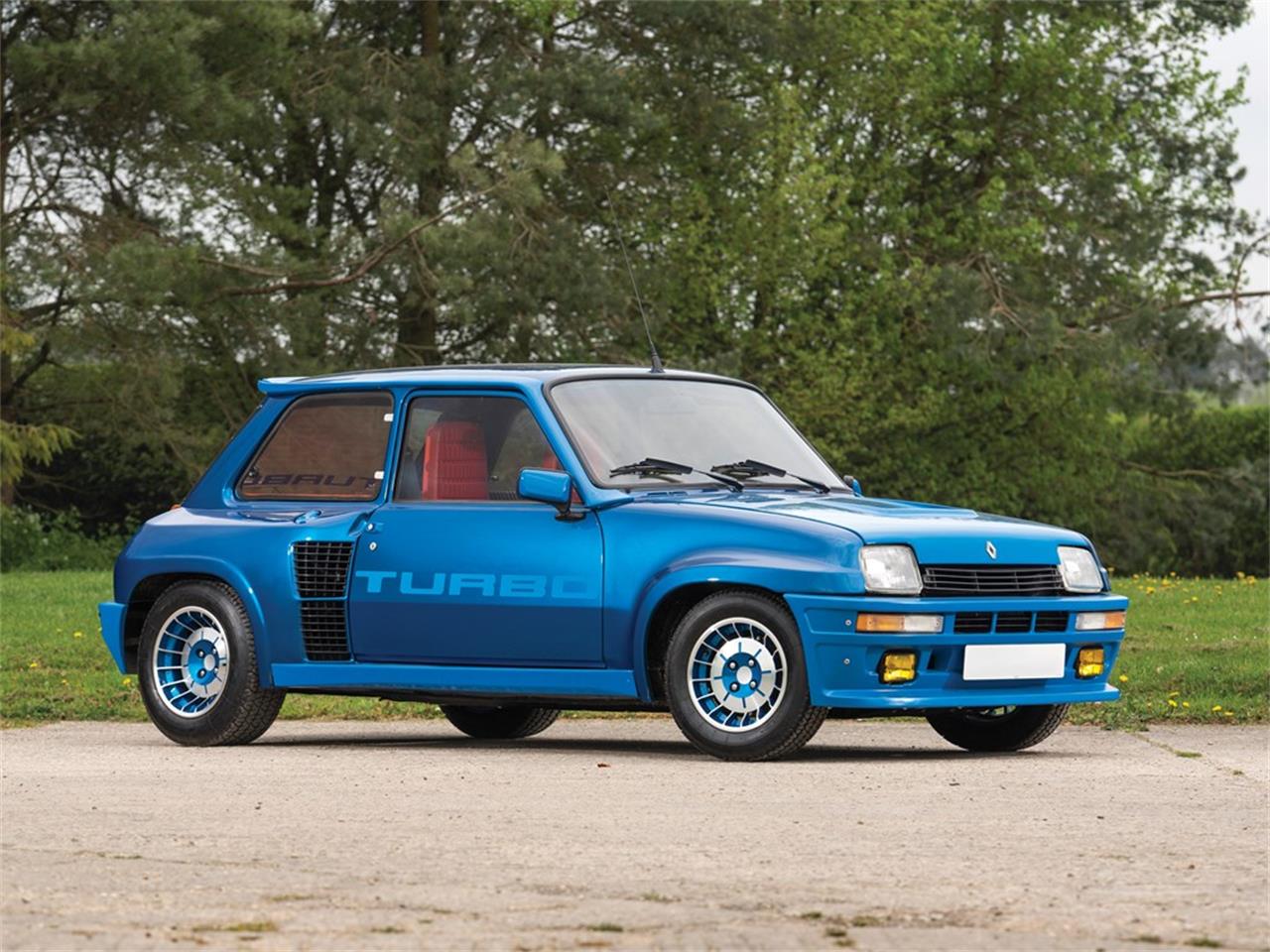 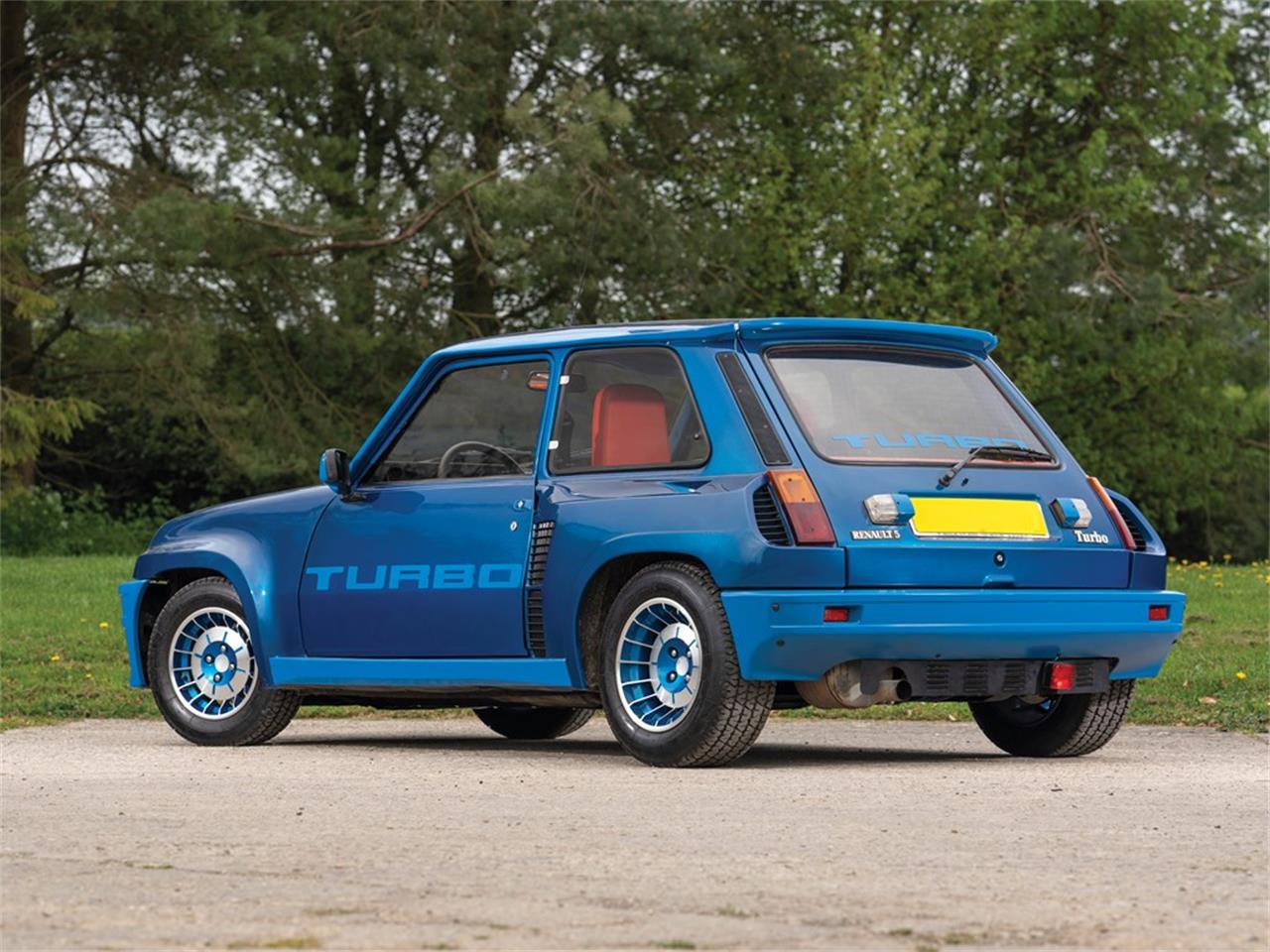 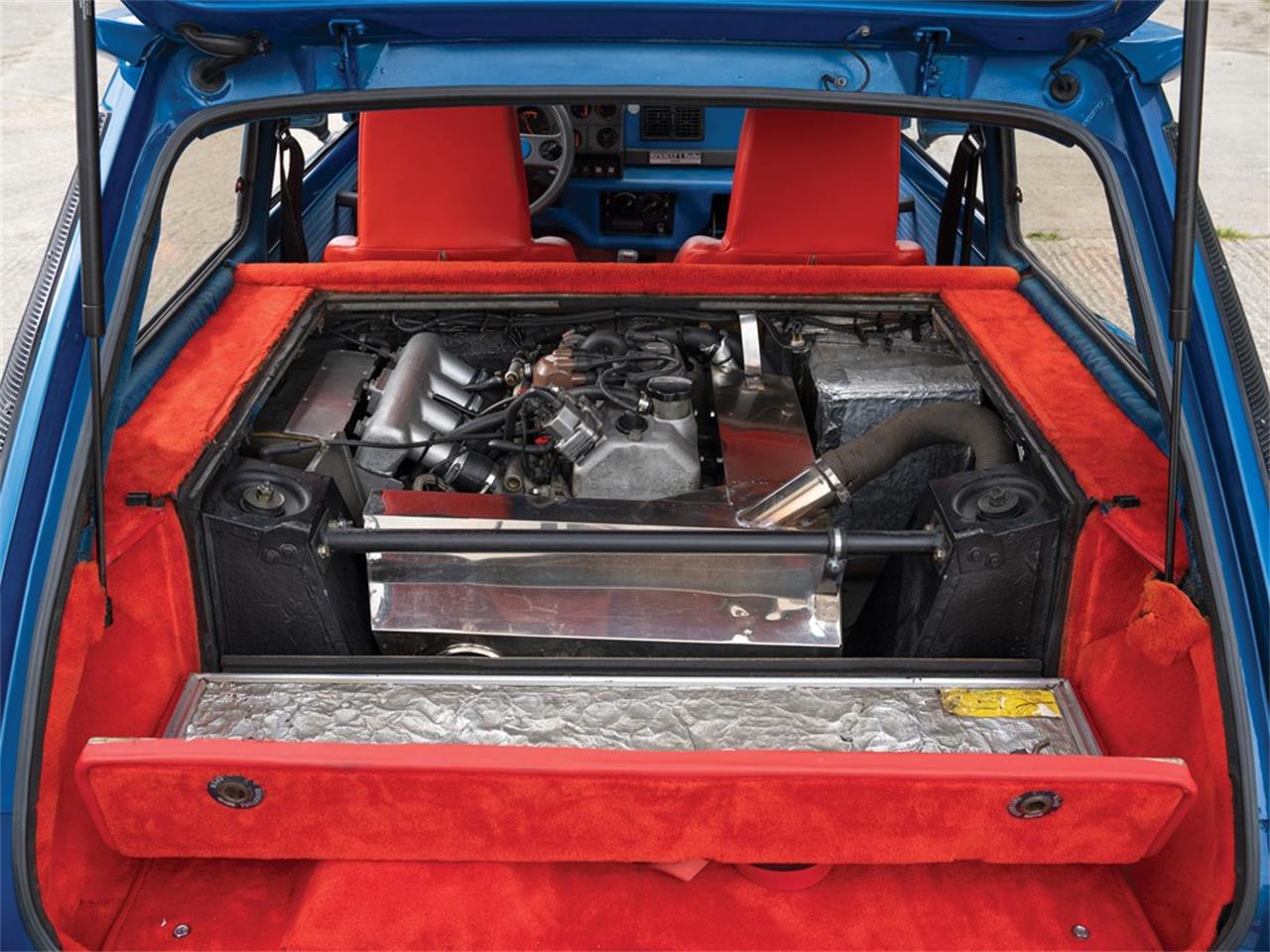 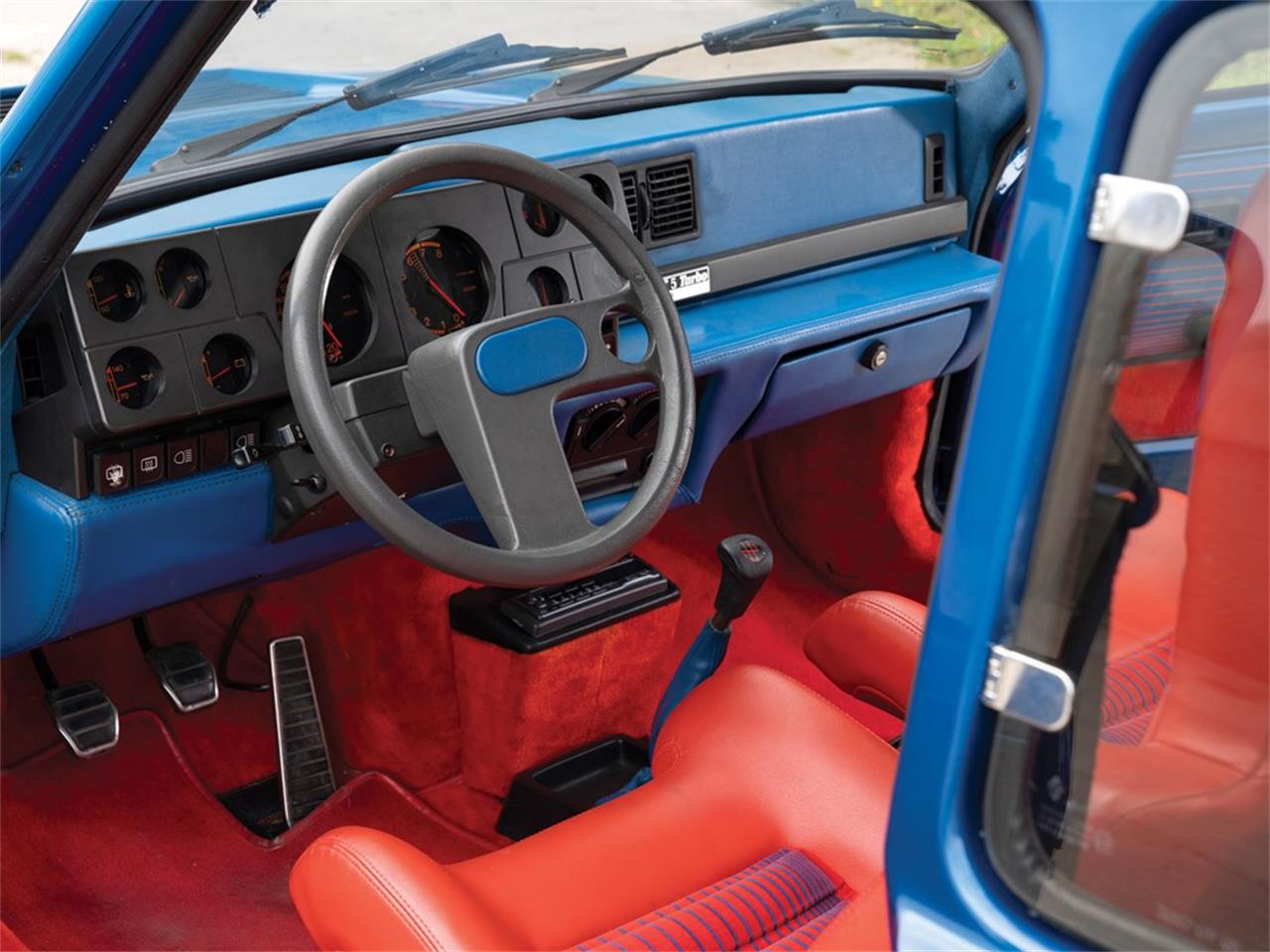 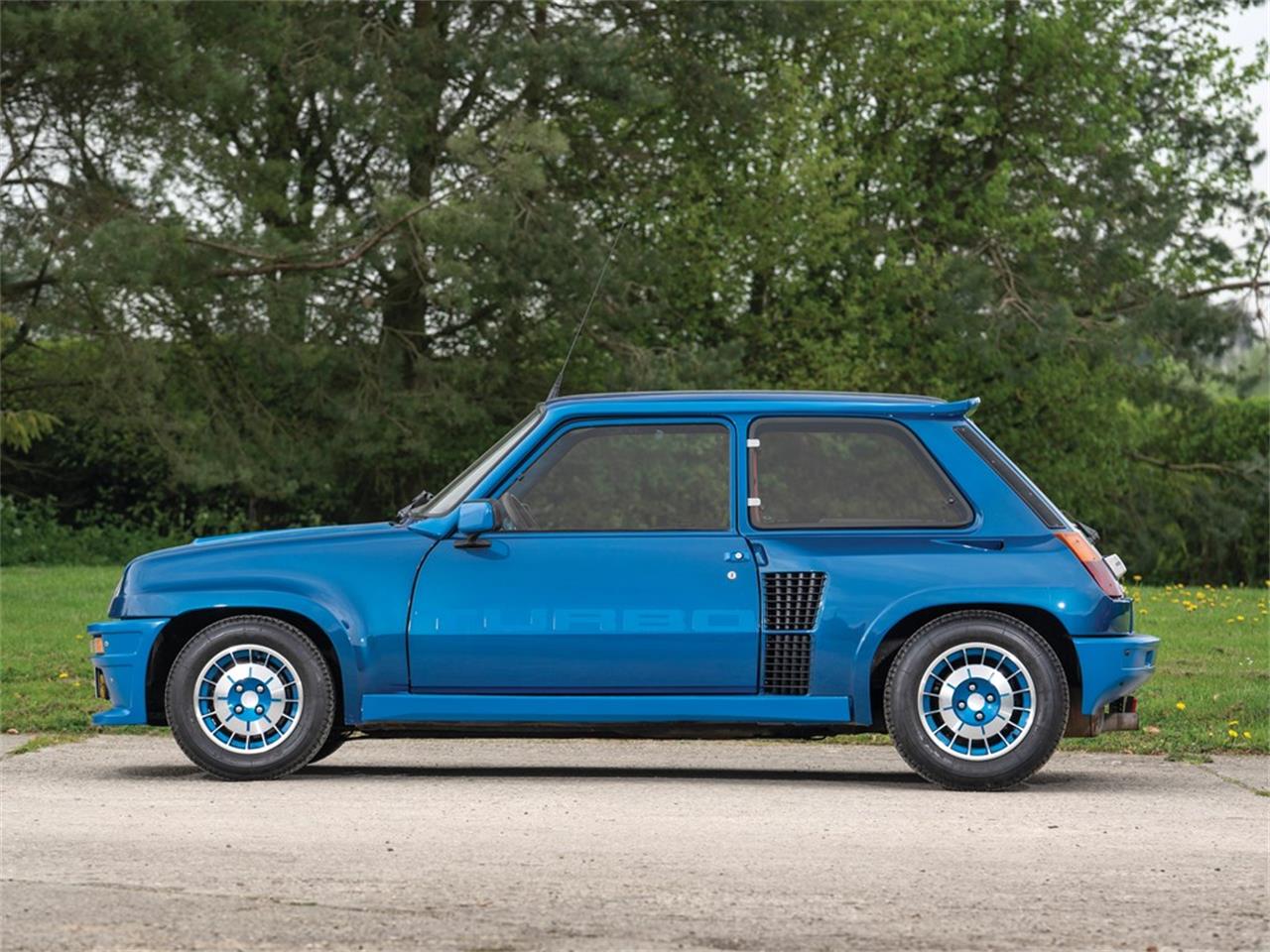 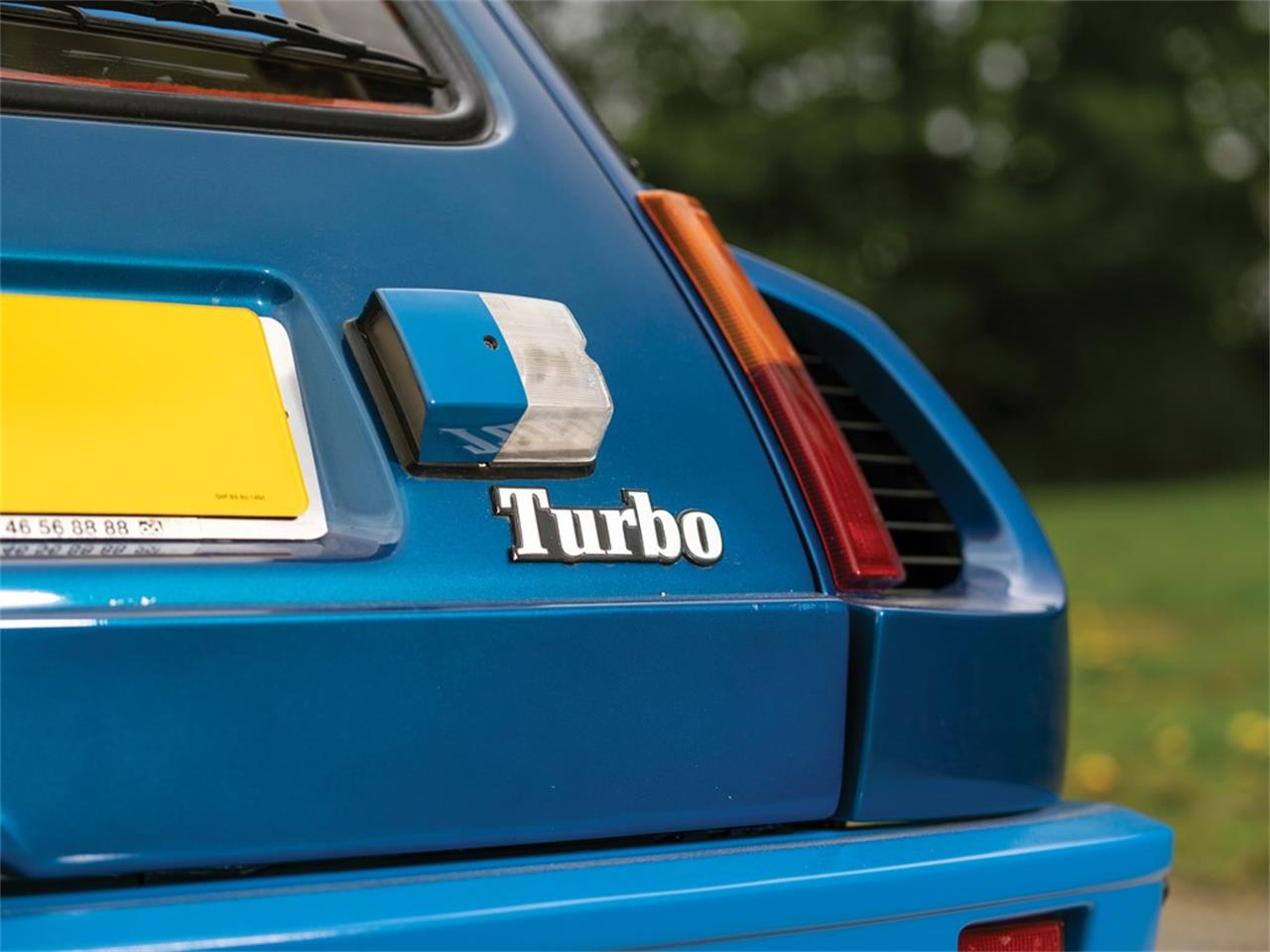 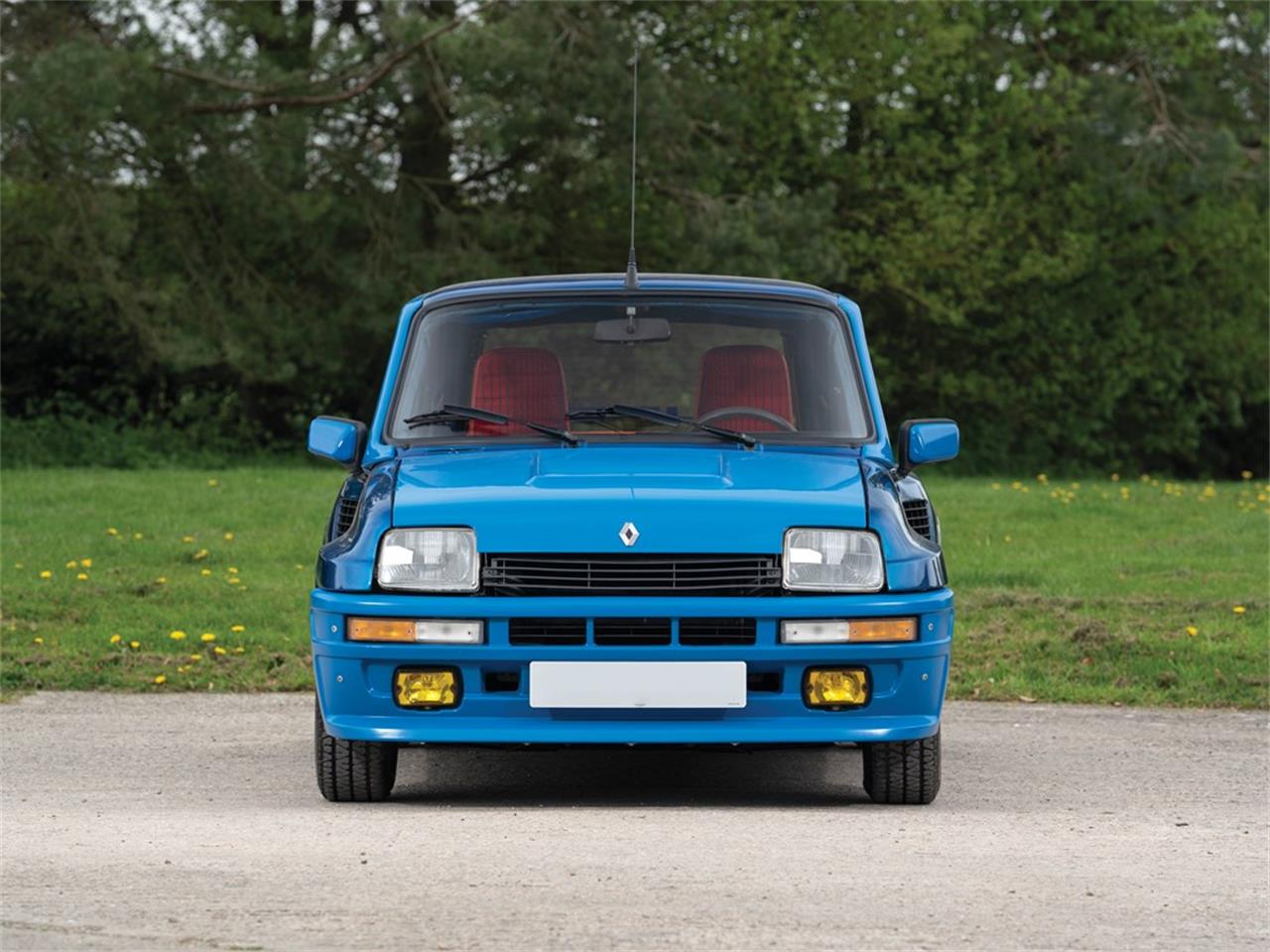 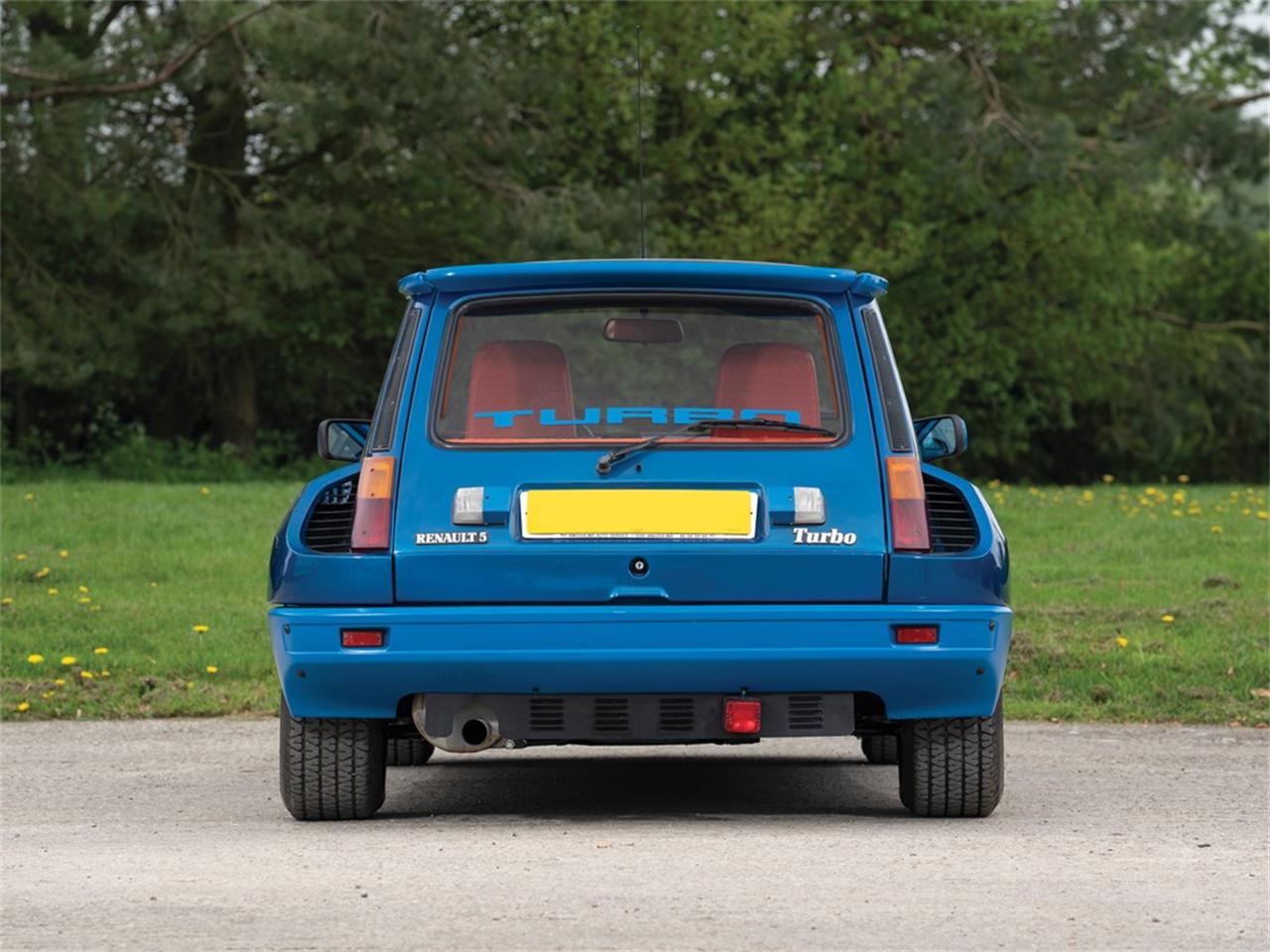 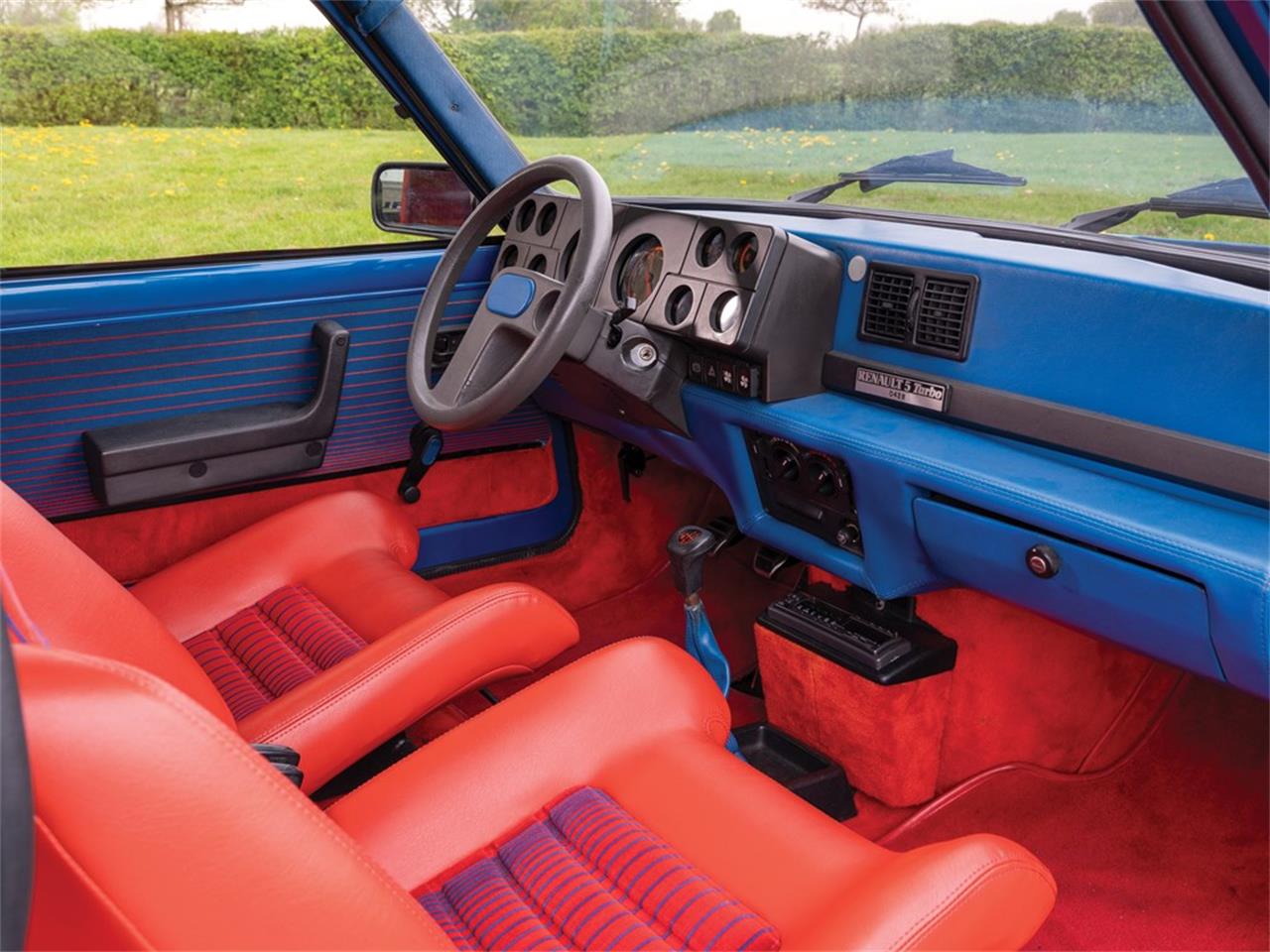 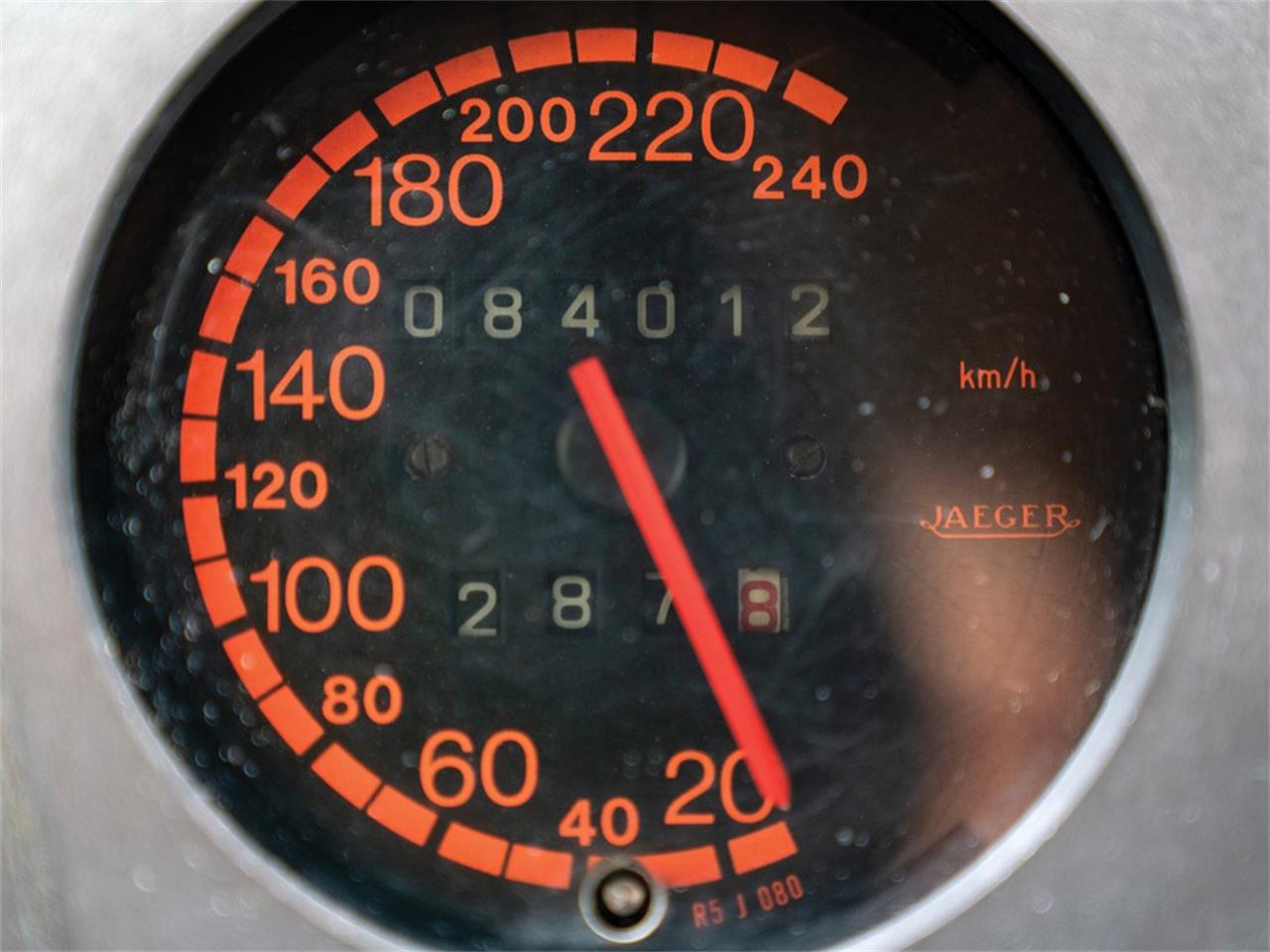 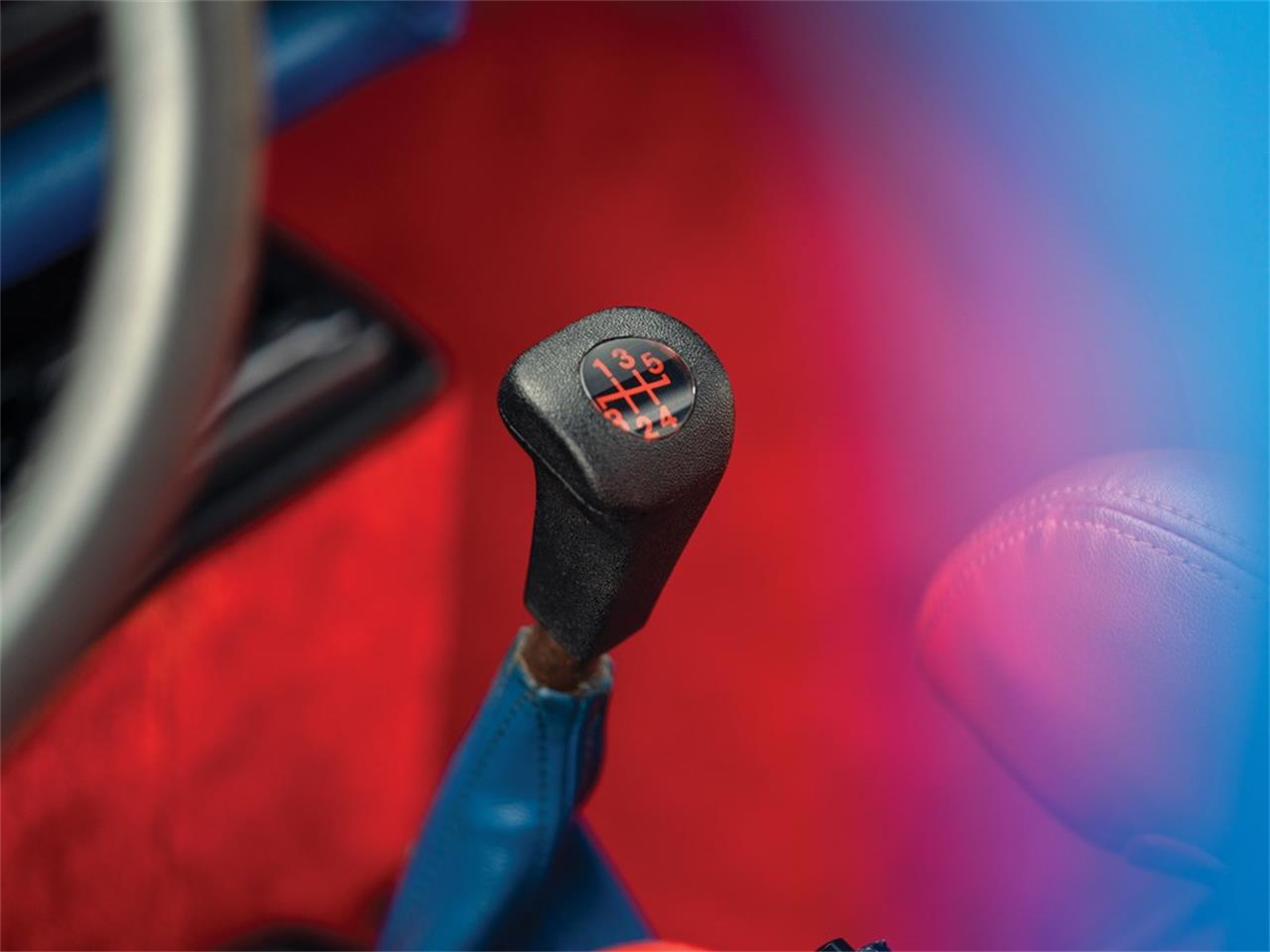 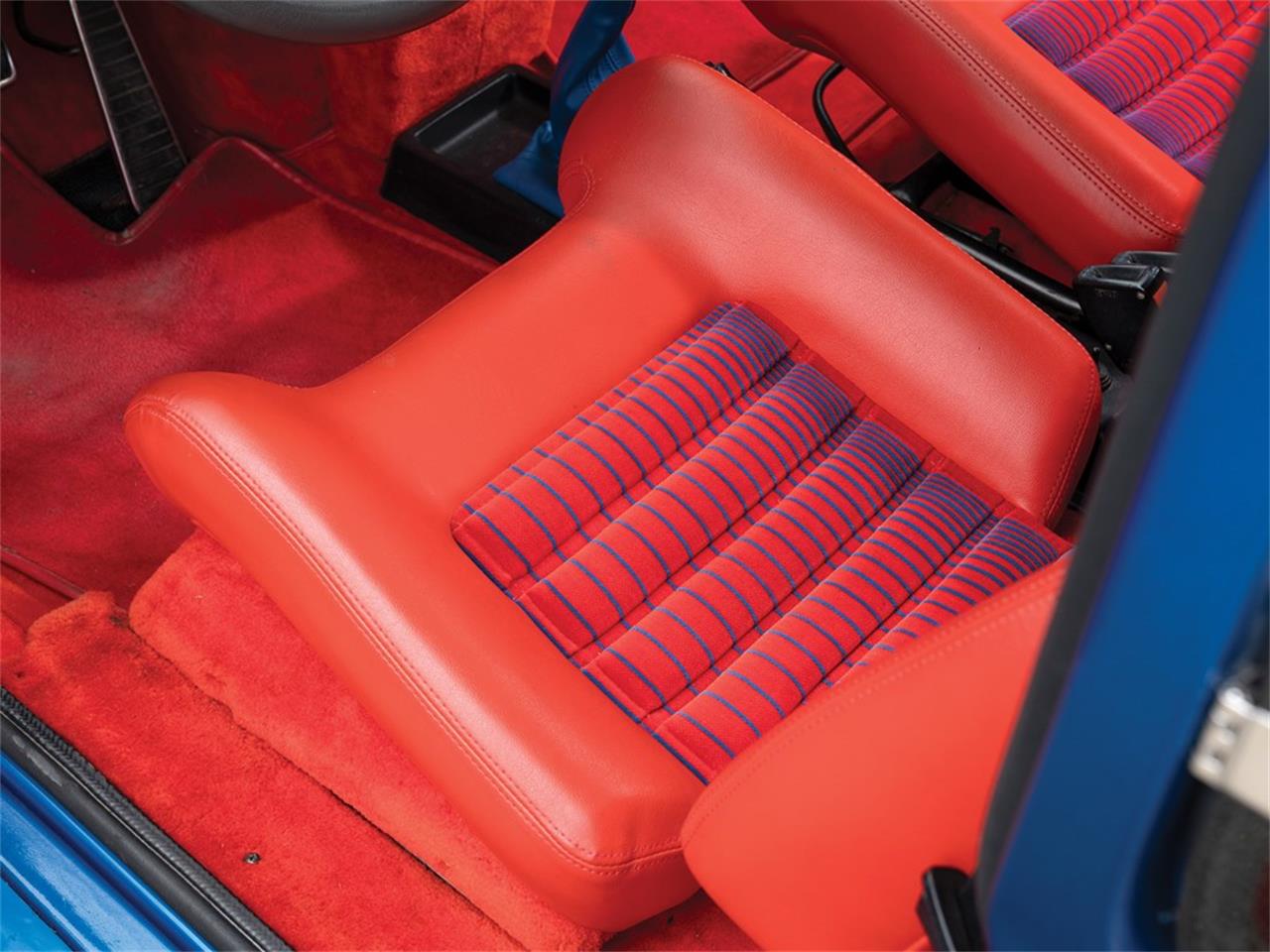 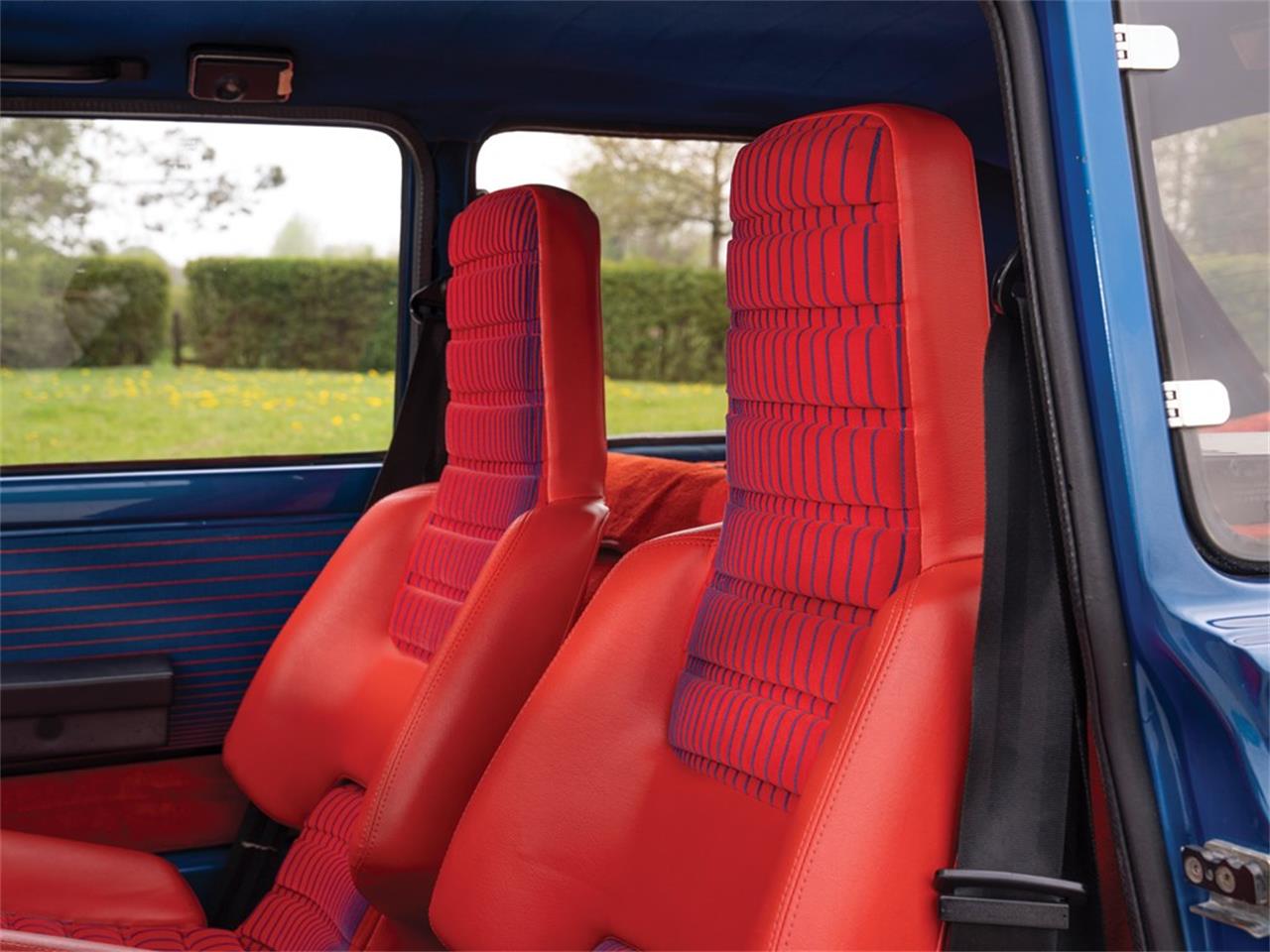 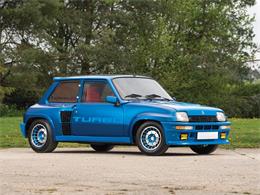 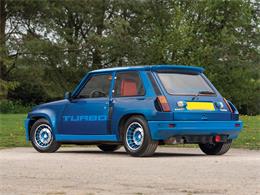 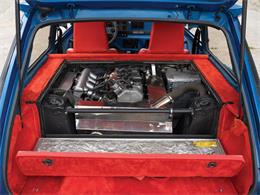 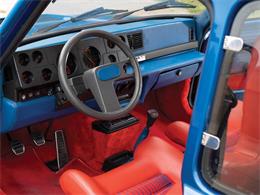 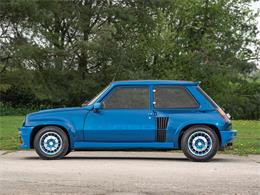 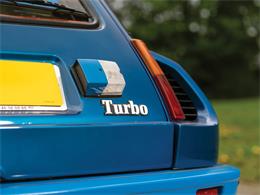 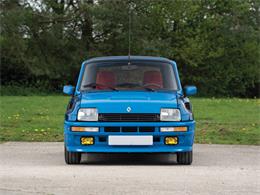 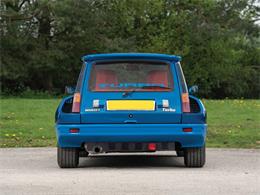 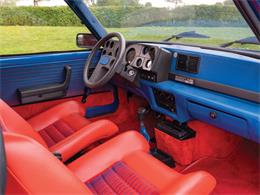 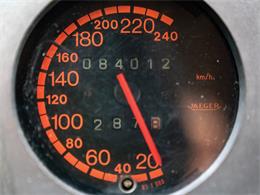 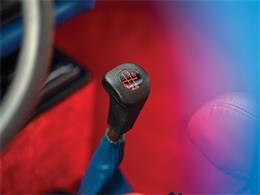 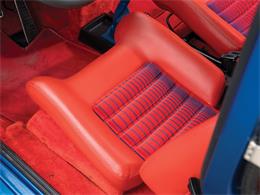 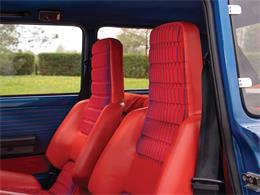 The Renault 5 Turbo was built to promote the more conventional R5 Alpine, but also to homologate a package potent enough to challenge the likes of Lancia in the World Rally Championship. Launched at the Brussels Motor Show in 1980, it was an unexpected success and has since become a cult "hot hatch".

The reason for the popularity is easy to see in hindsight: it was simply outrageous, both in concept and realisation. The 90 bhp front engine, front-wheel drive conventional layout of the R5 Alpine was ditched in favour of a mid-engined, 160-bhp turbocharged unit, driven at the rear. Widened track, modified suspension and aluminum bodywork and fiberglass flared wheels arches finished the package. So effective was the upgrade that it became the most powerful French car in production at the time of its launch.

This fantastic example is note-worthy for being a series 1 example, of which fewer than 600 were produced. It boasts a fascinating ownership history, having remained in the hands of one French family for a majority of its life. Specified in beautiful Blue Olympe with its suitably eye-catching art-deco matching interior (unique to series 1 cars), it presents in fine original condition. As offered by the consignor, the car is believed to be have only three caretakers since new. It is accompanied by a copy of its original French title, complete toolkit and original radio.

This may well be one of the finest series 1 cars in existence and any collector with a penchant for French cars, rally cars or extremely fun toys ought to give it serious consideration.
To view this car and others currently consigned to this auction, please visit the RM website at rmsothebys.com/en/auctions/ve19.