For Sale at Auction: 1958 Facel Vega FVS in Monterey, California 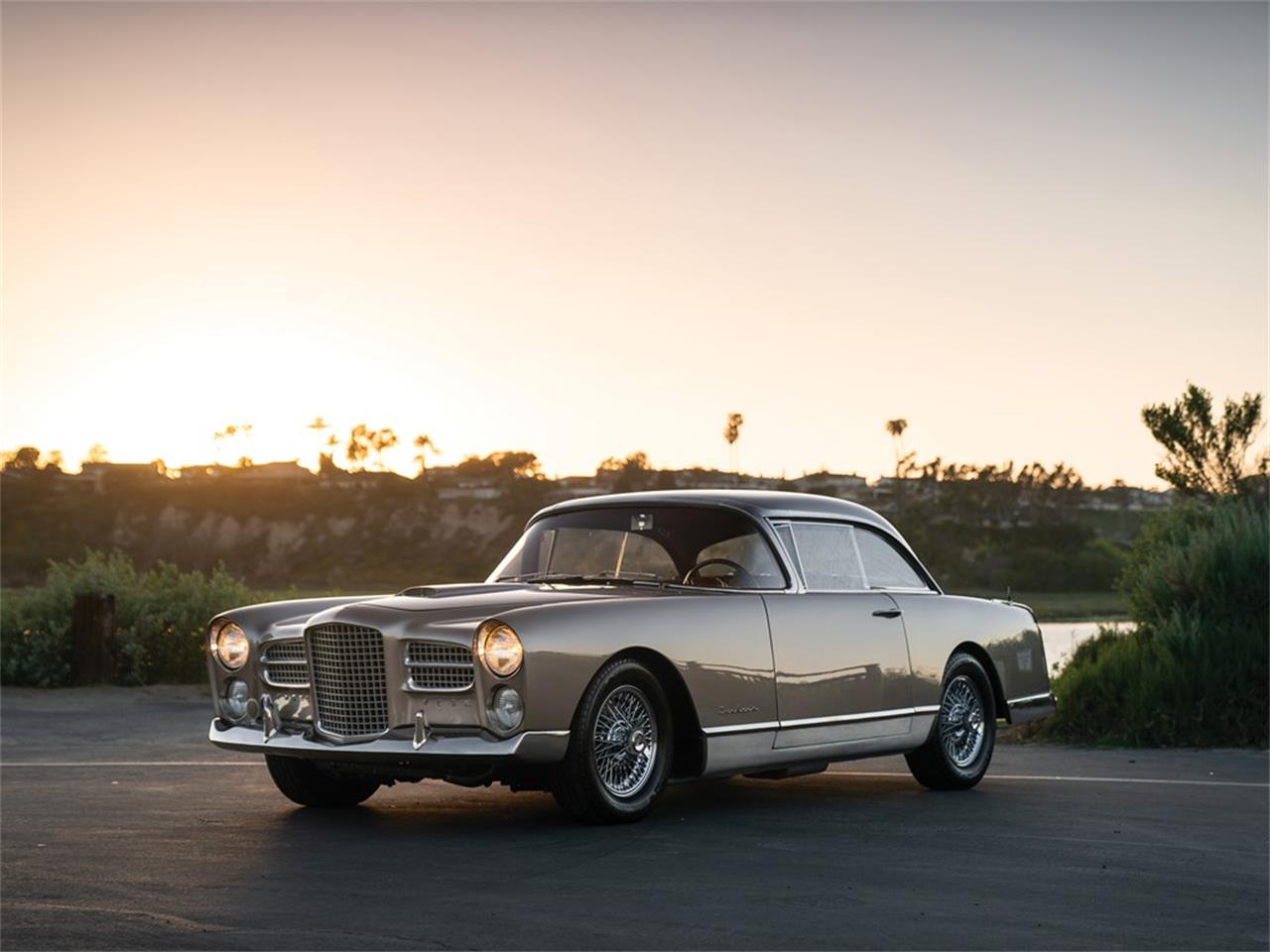 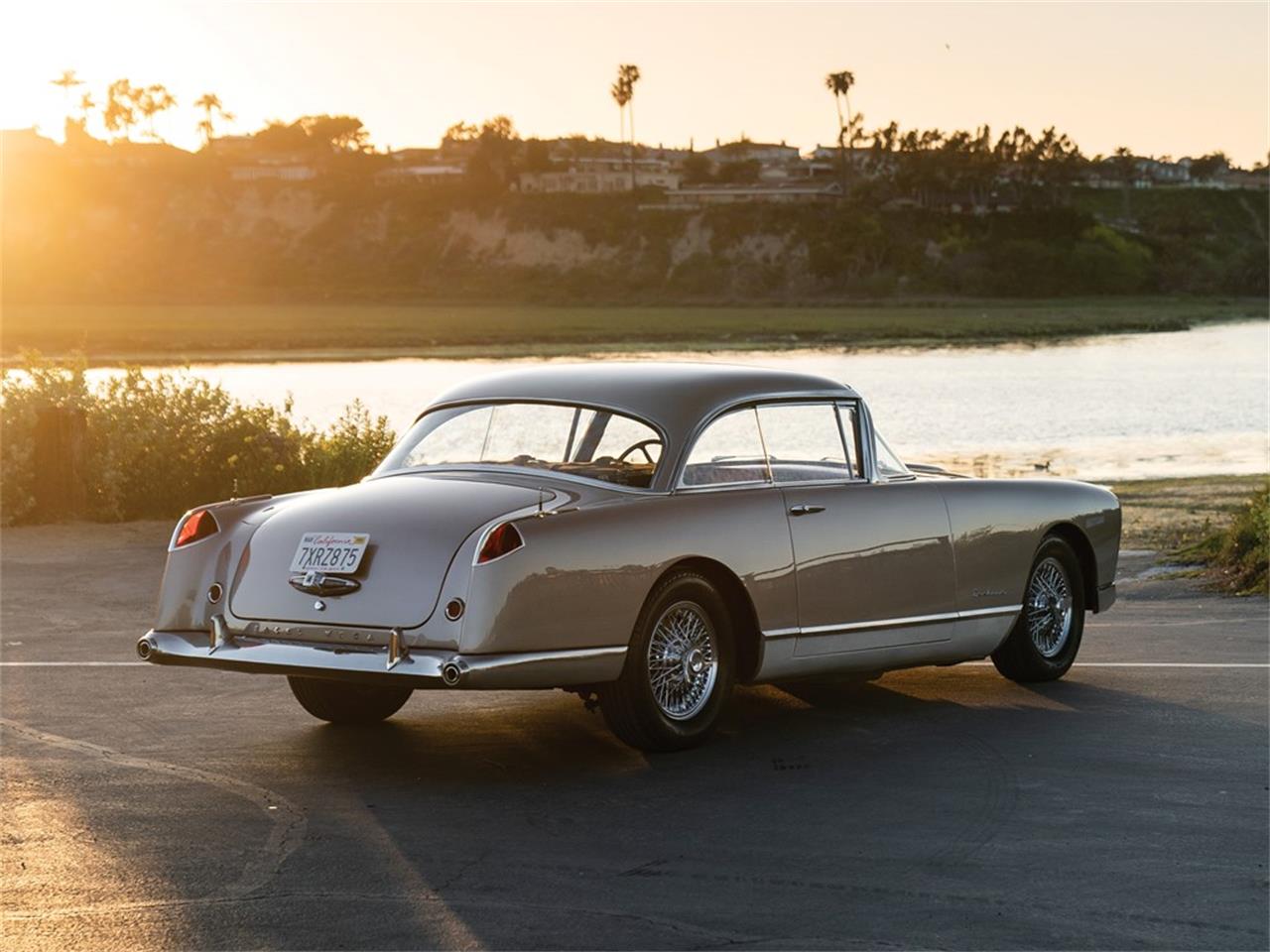 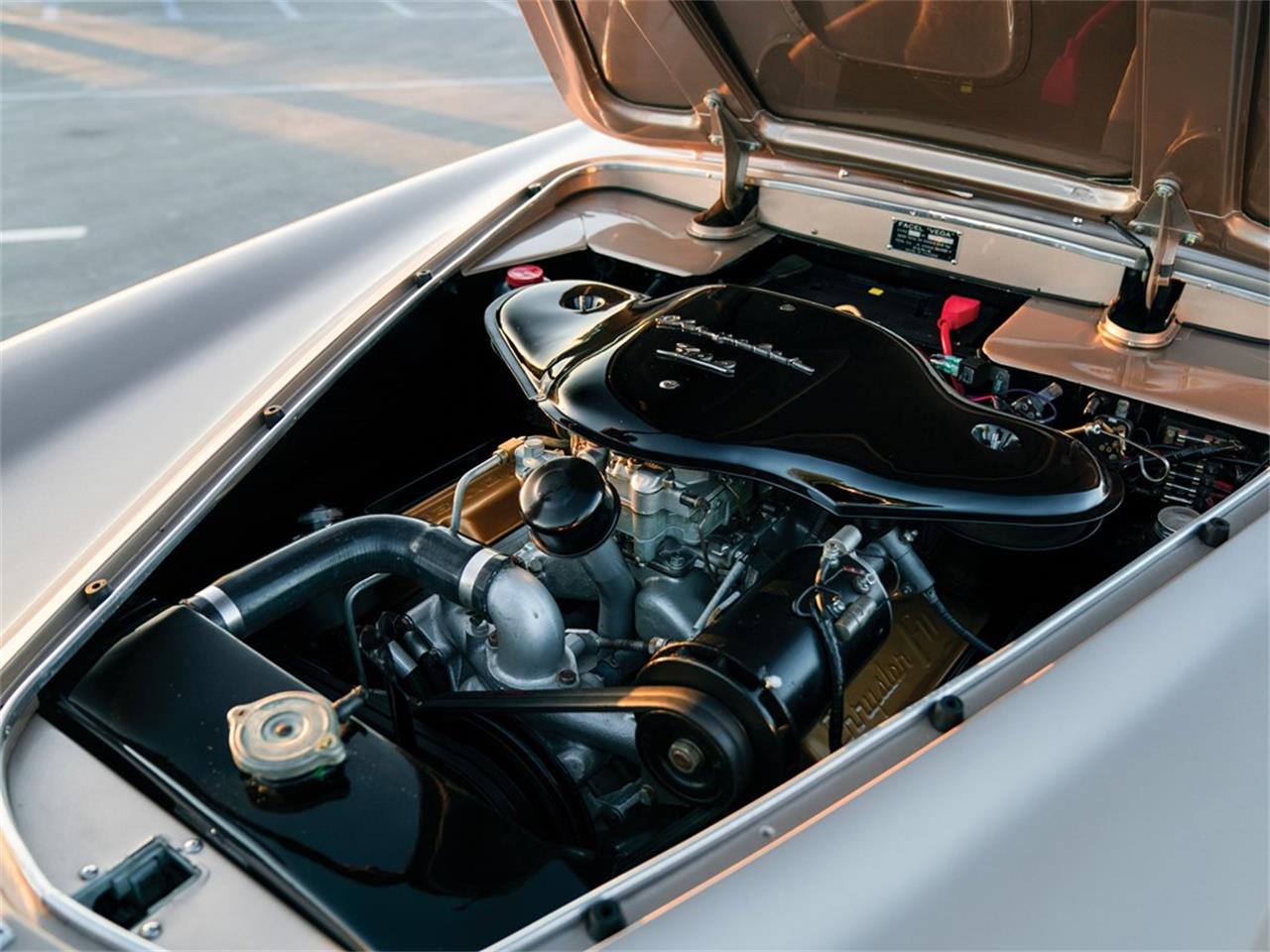 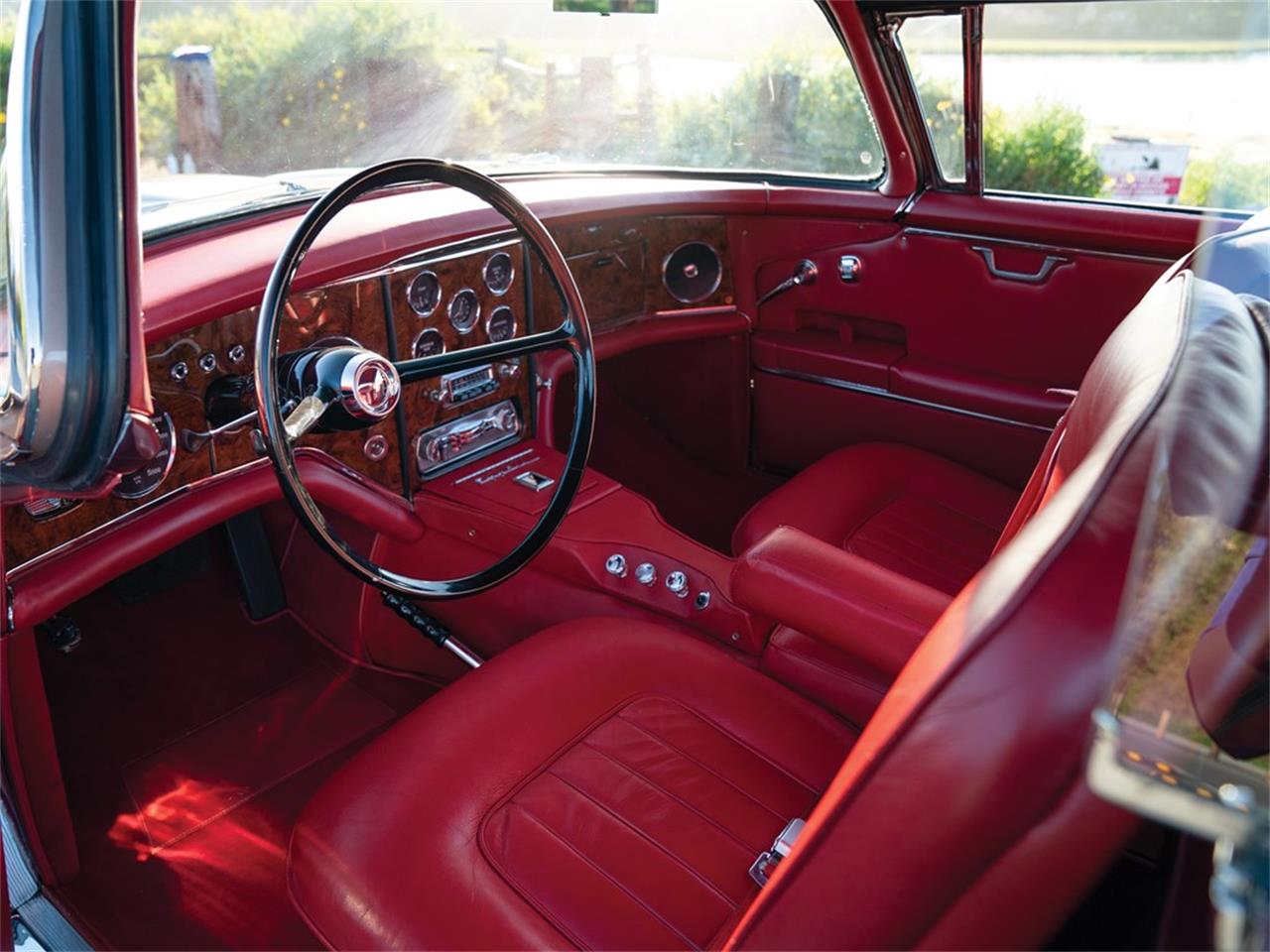 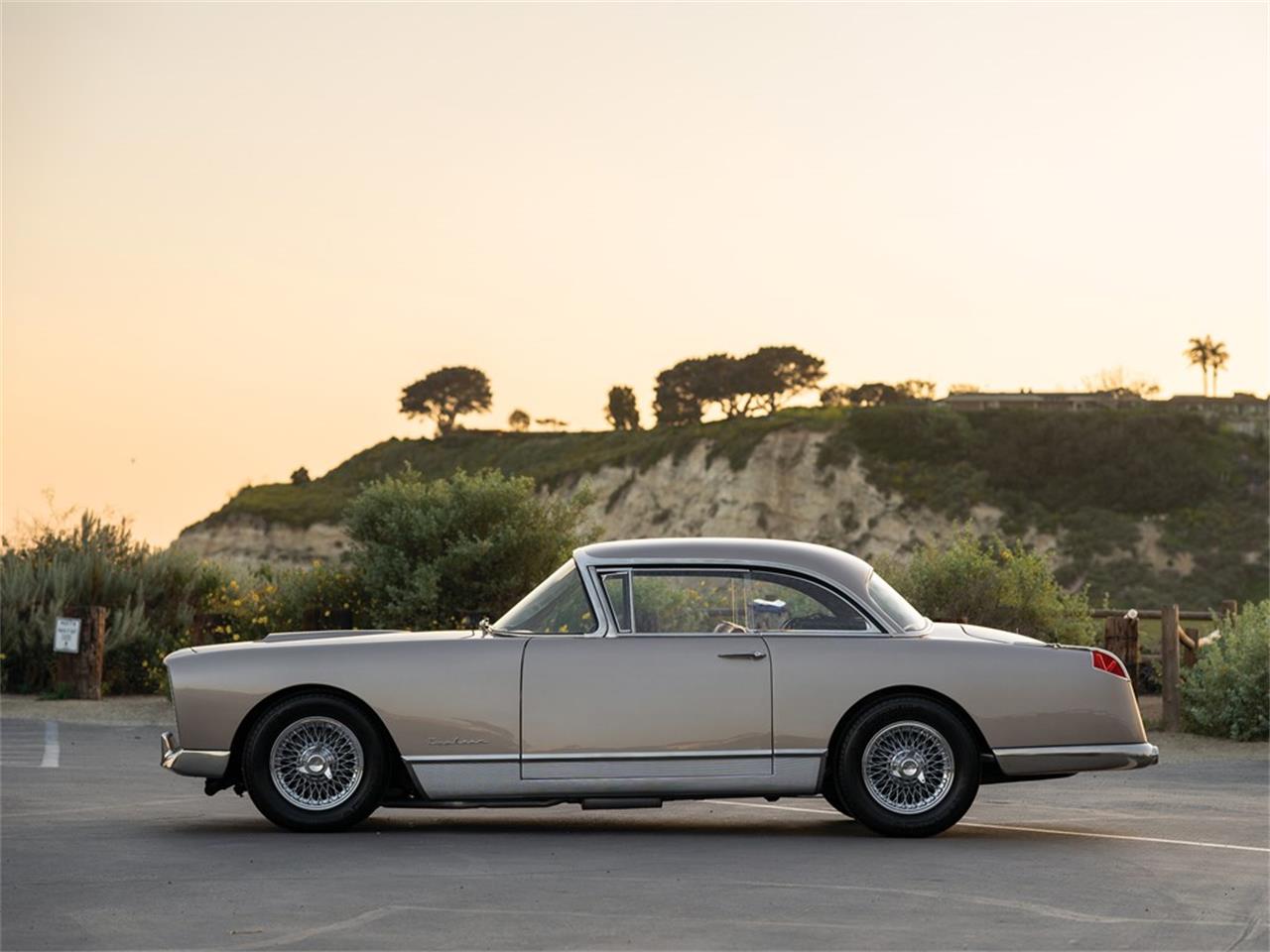 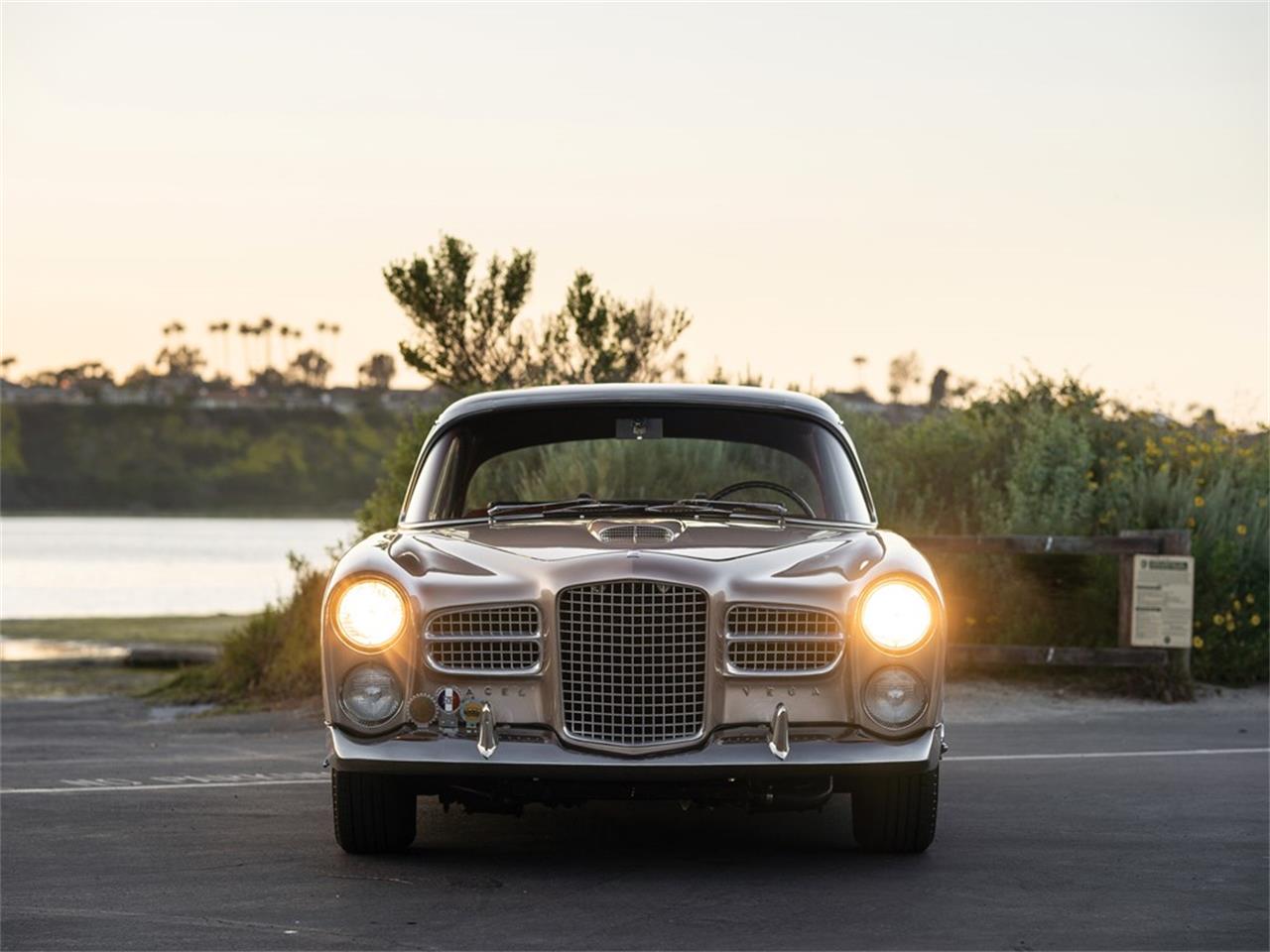 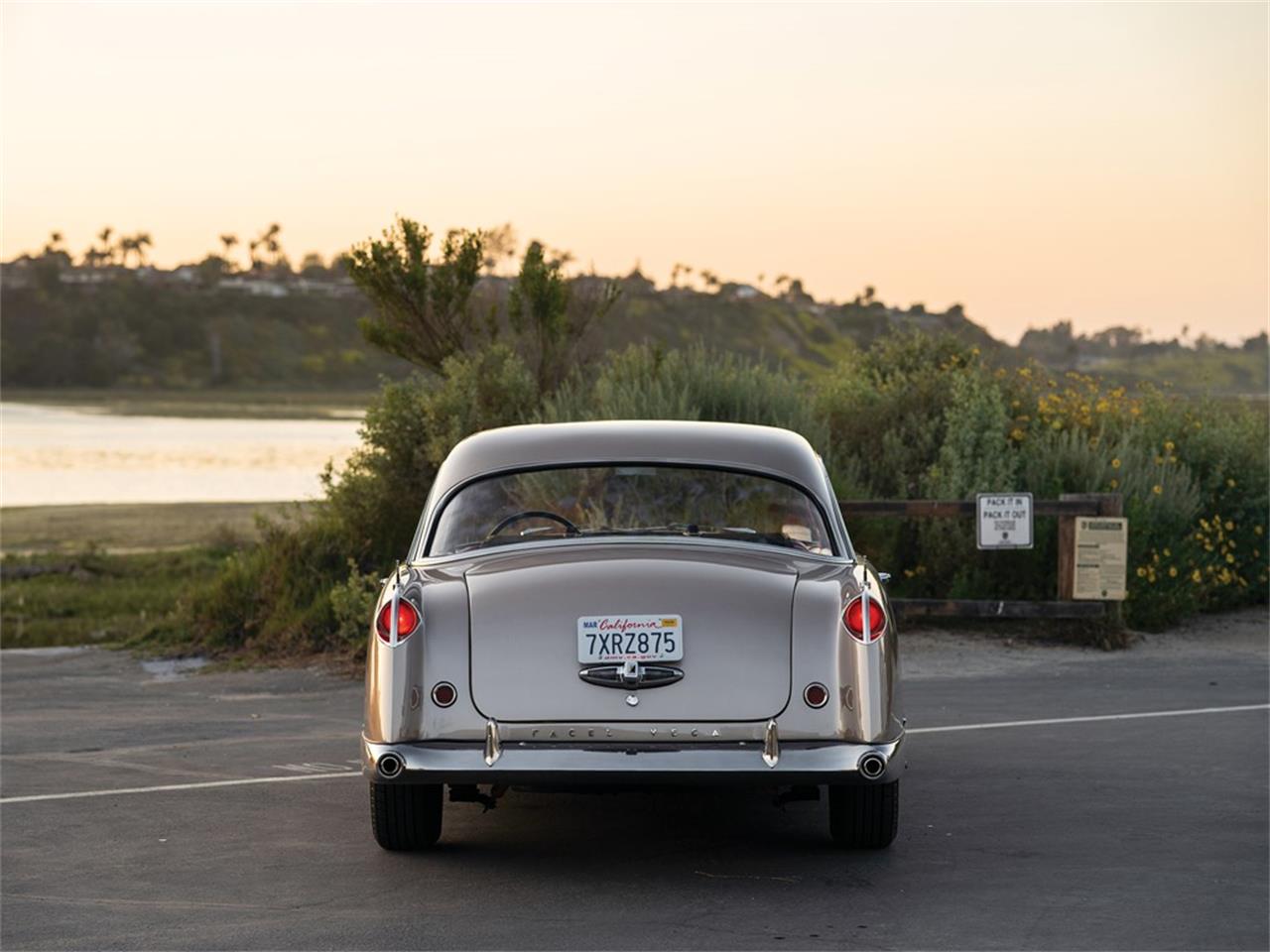 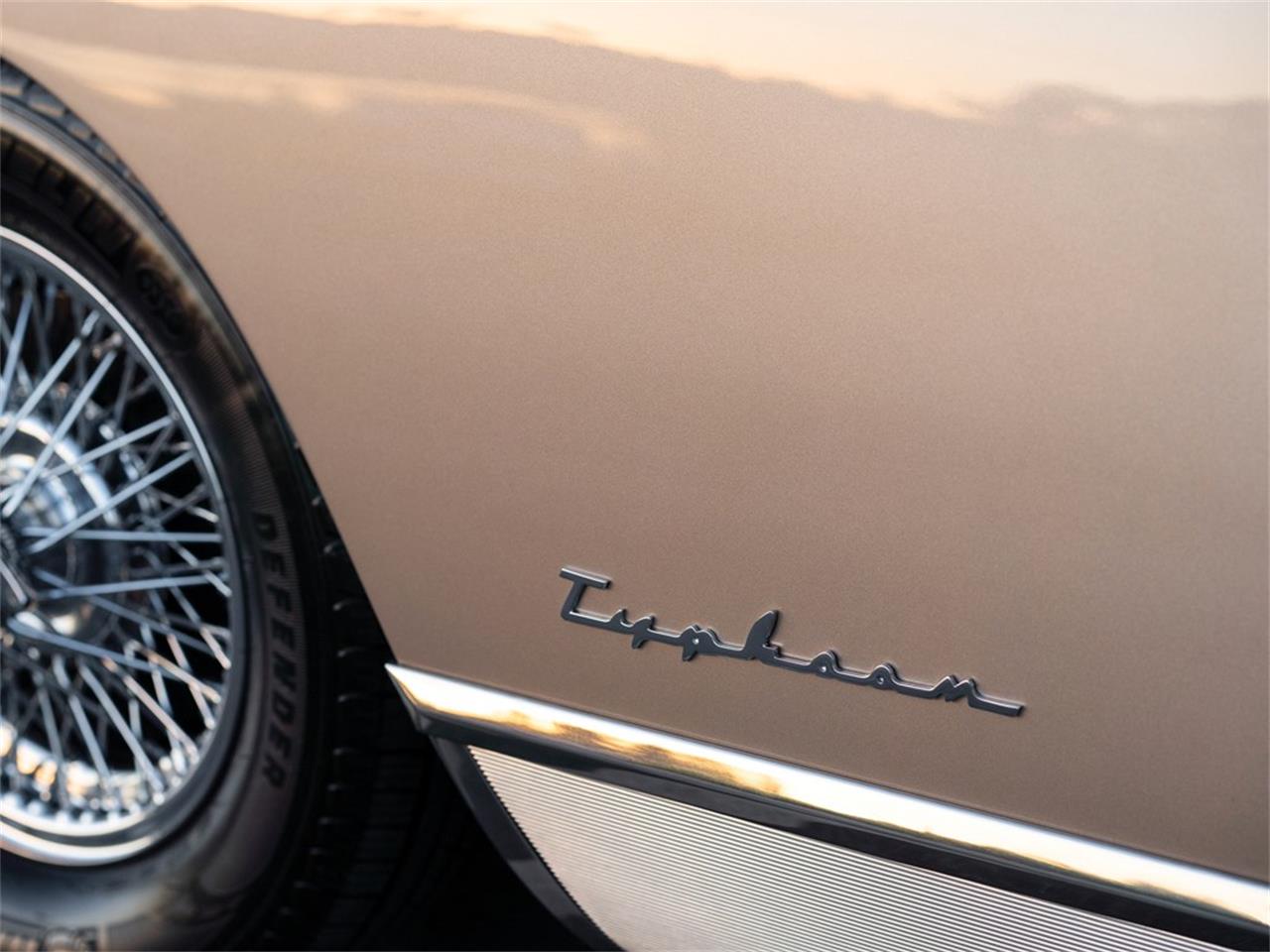 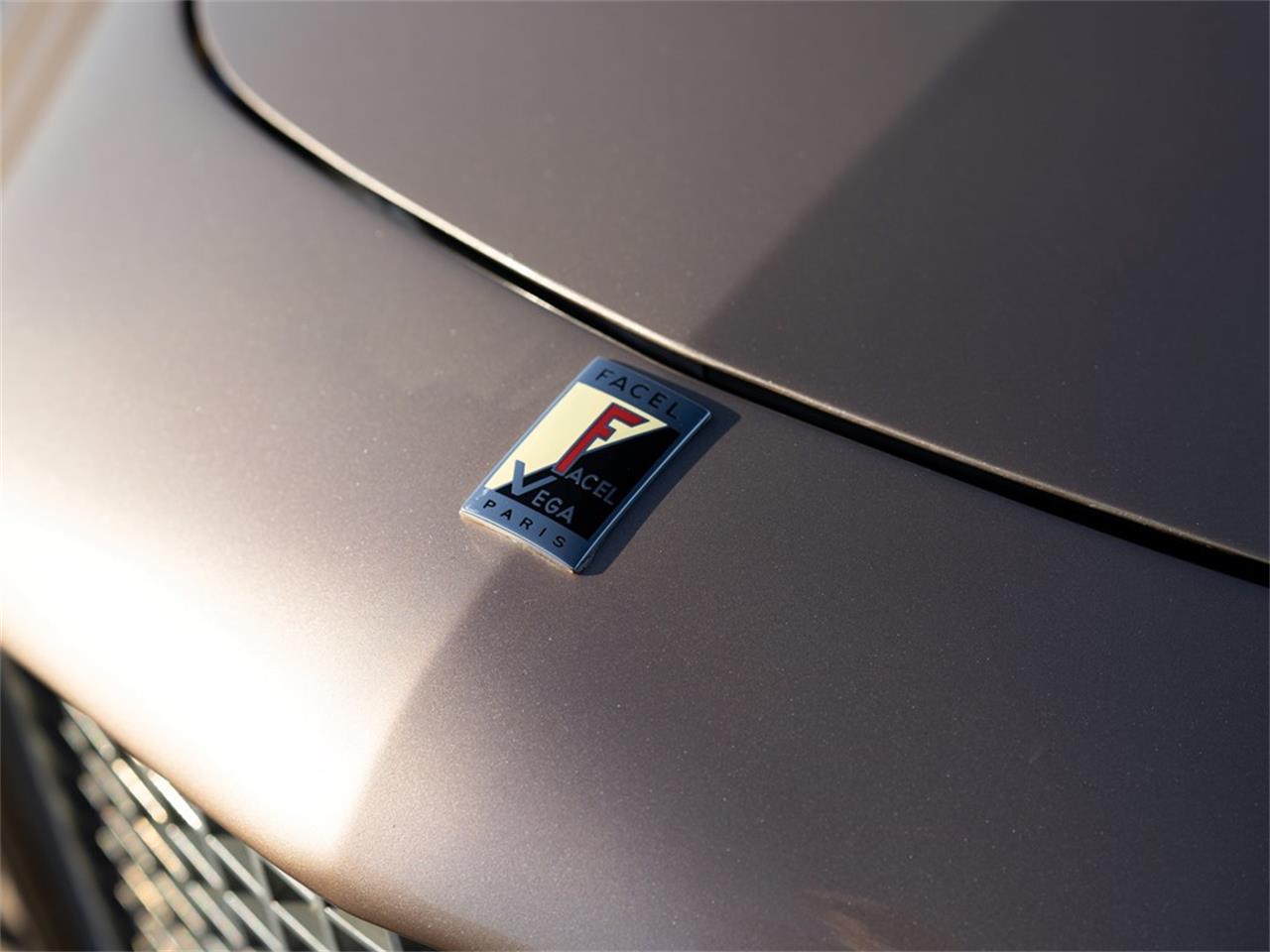 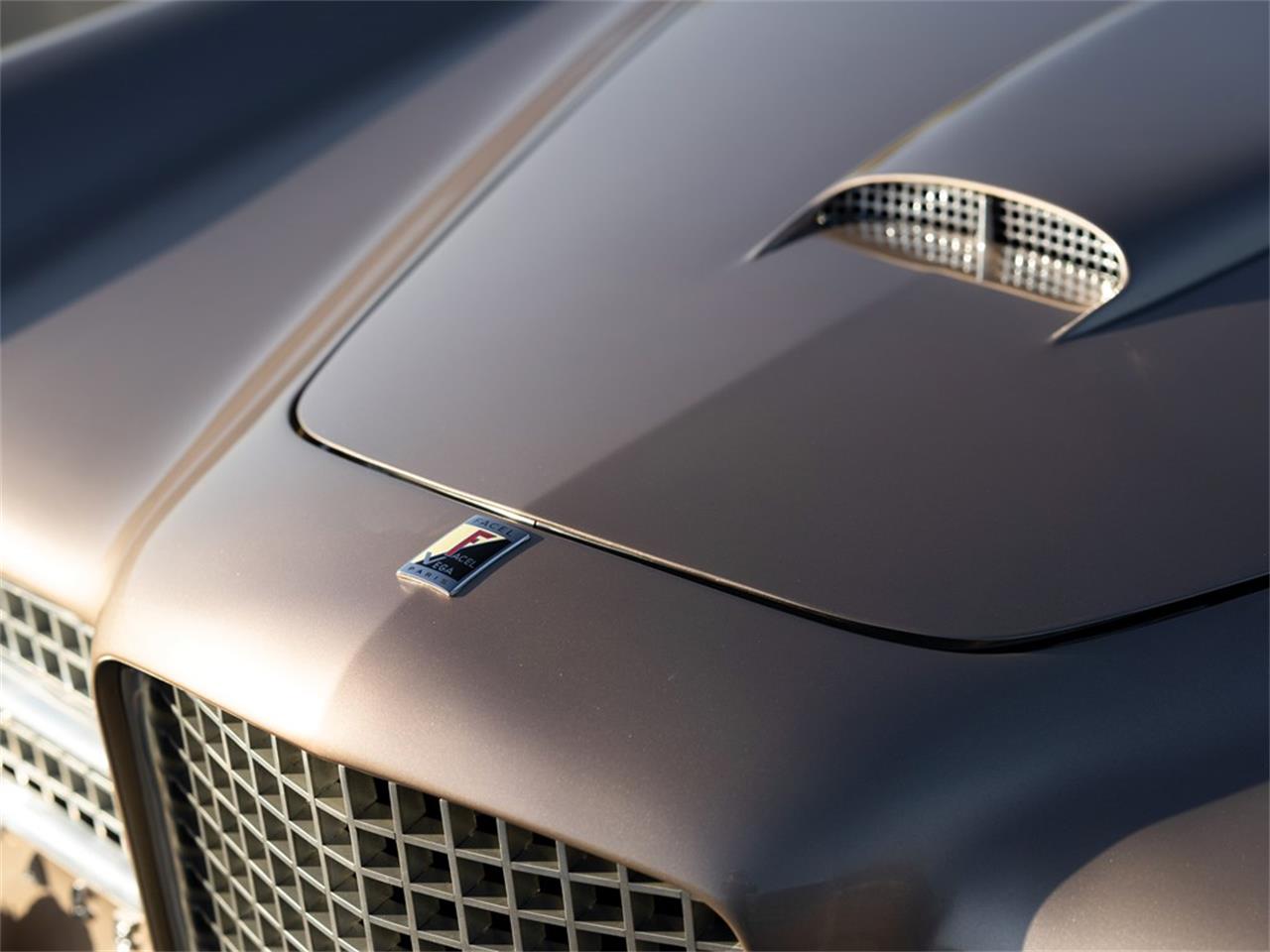 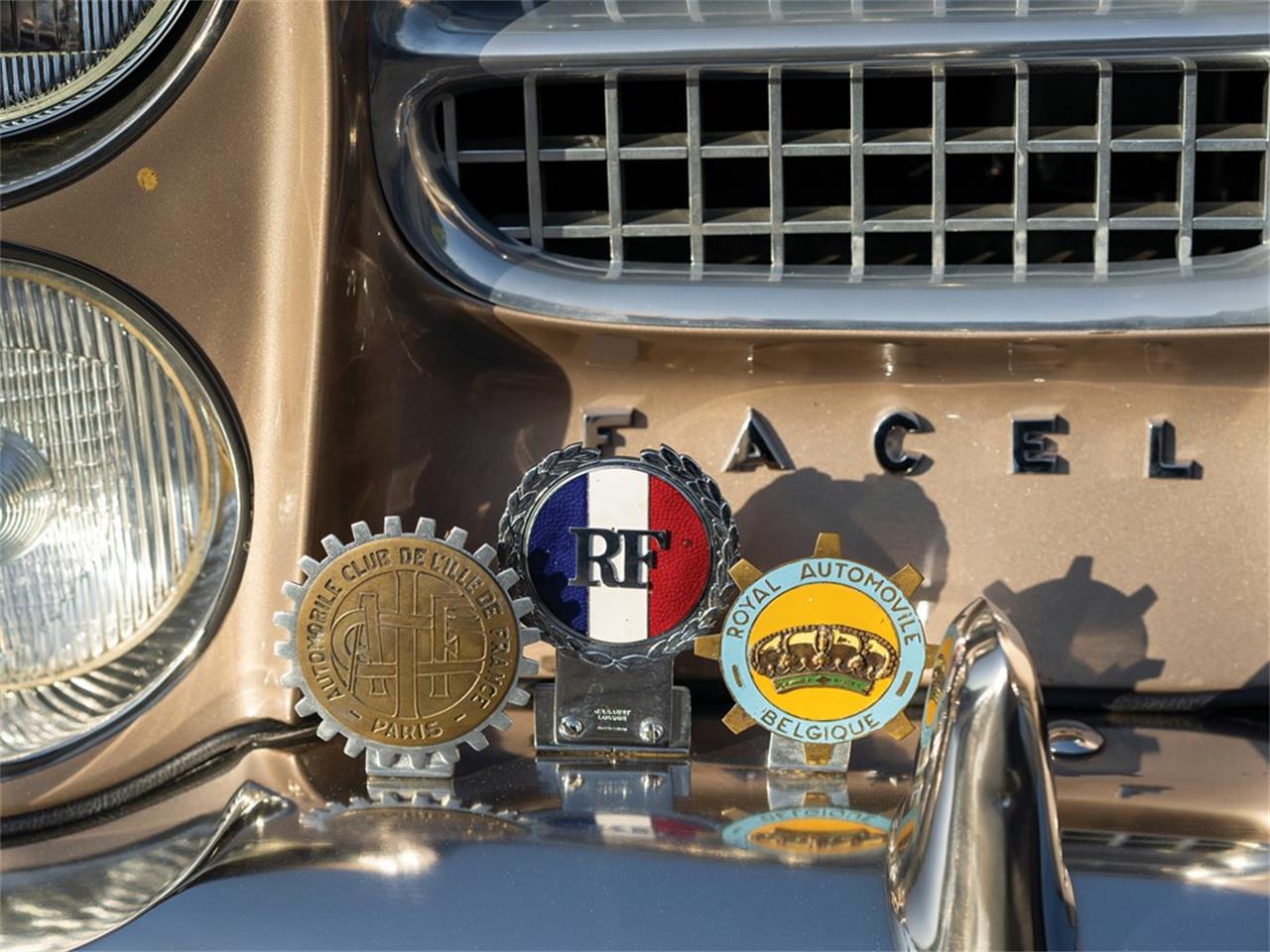 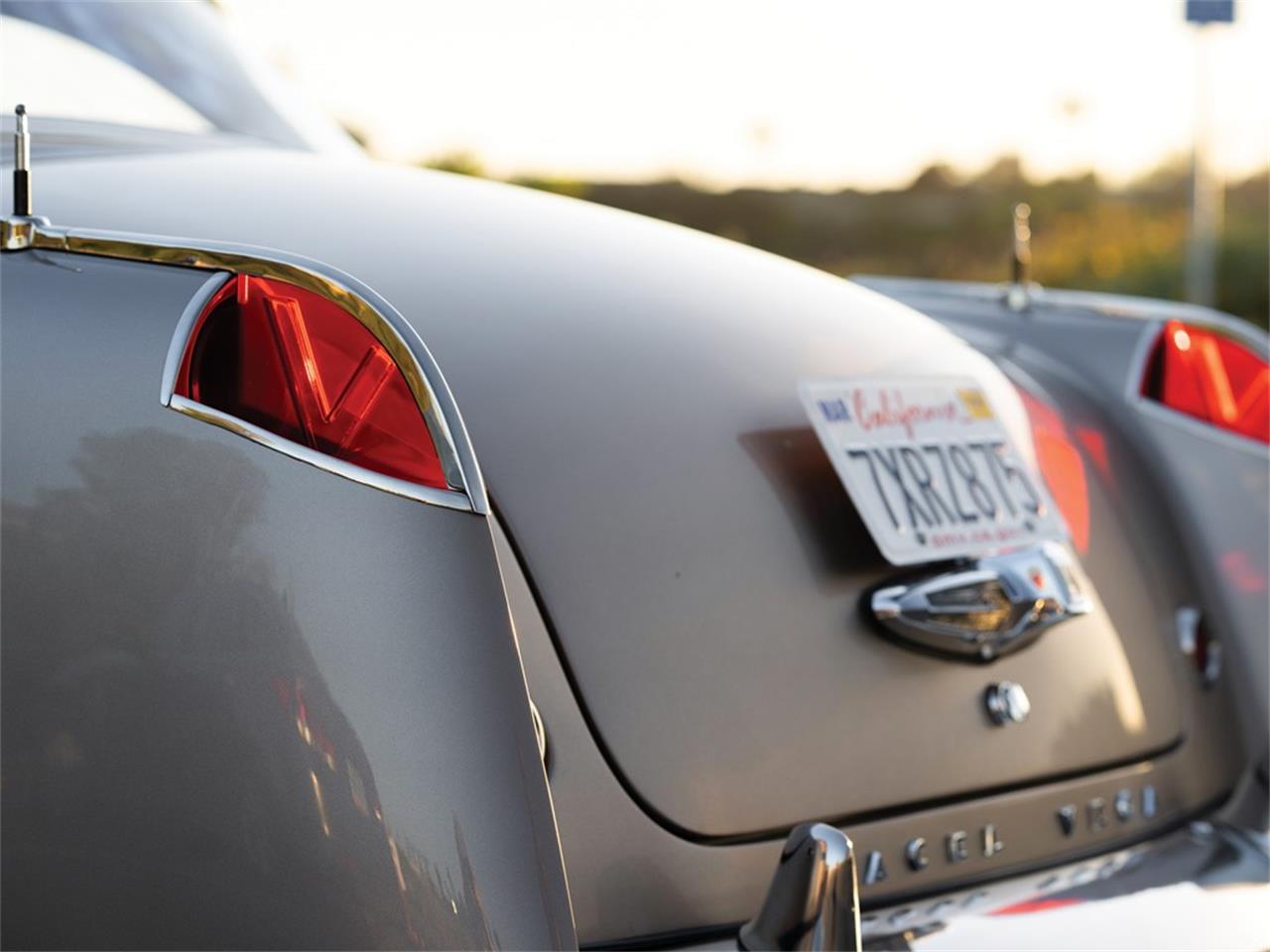 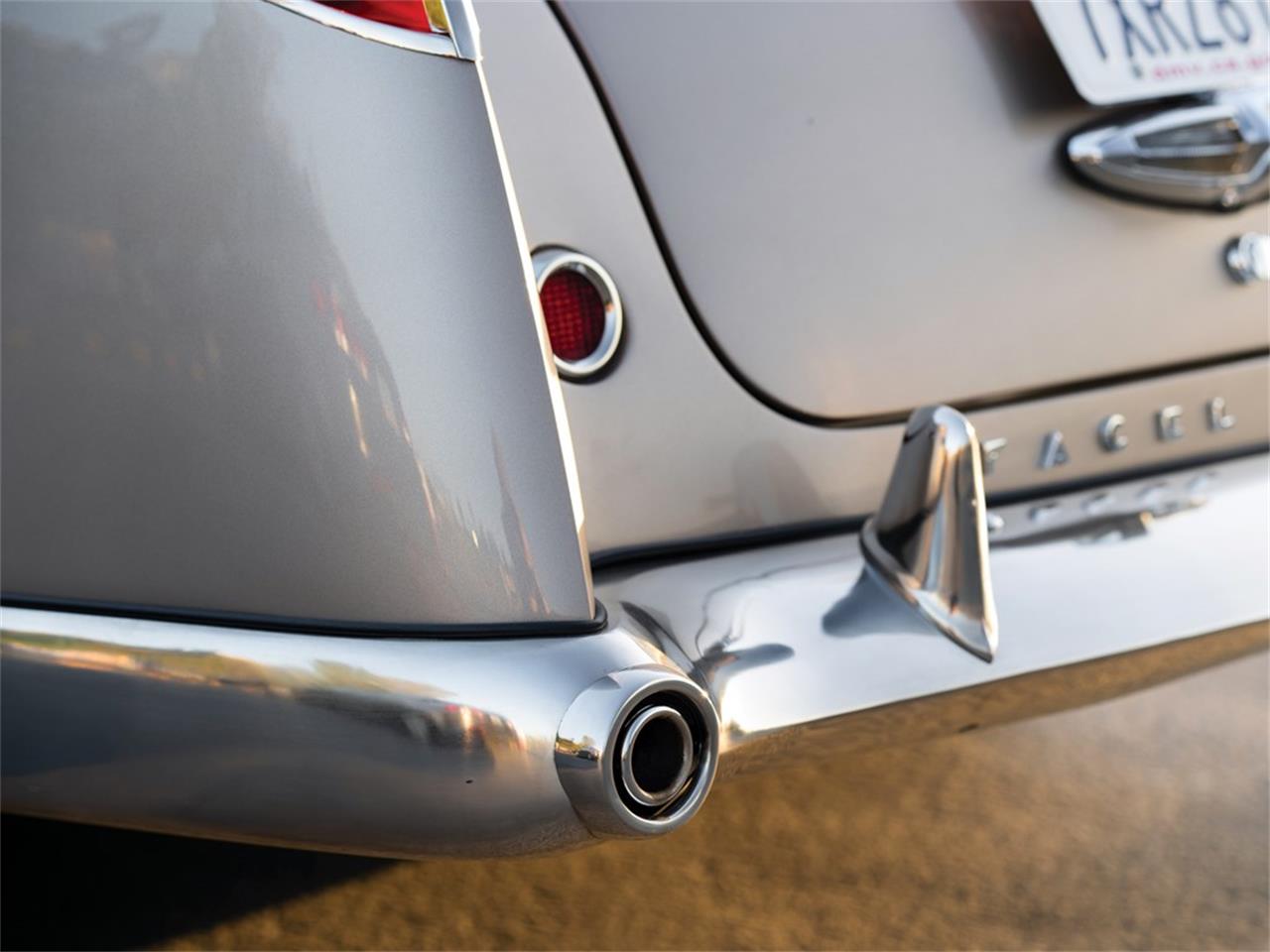 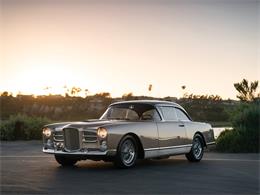 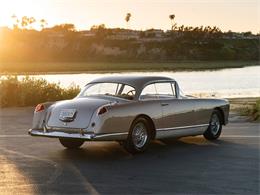 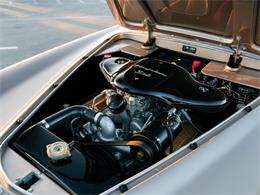 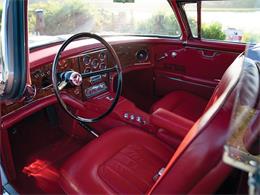 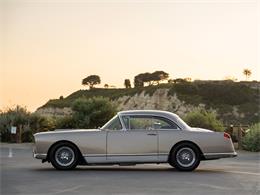 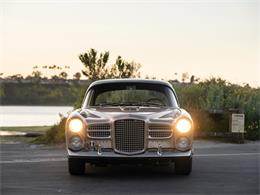 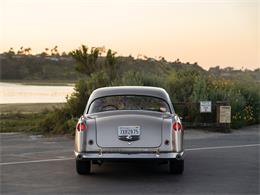 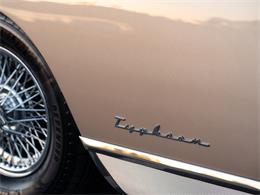 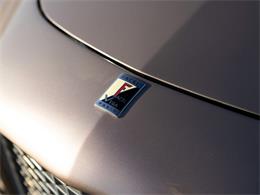 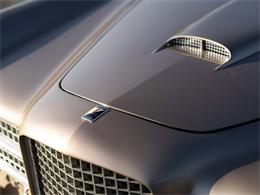 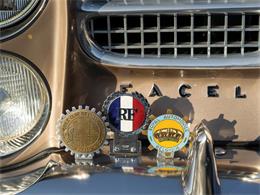 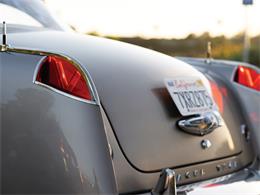 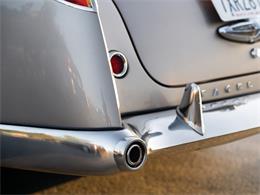 Forges et Ateliers de Construction d'Eure et de Loire SA (FACEL), was founded in 1938 as a maker of machine tools for the aircraft industry, later diversifying by making car bodies for Panhard and Simca. Most famously, it introduced the Vega in 1954, a handsome and luxuriously appointed four-seater powered by a 180 hp DeSoto Hemi. Production of the French-American hybrids continued through ten versions, including an original sports car called the Facellia in 1962. By late 1962 the company was in receivership and declared bankrupt by 1965.

Facel built a total of 67 FV4s between May 1957 and February 1958, including this car, which was produced very early in the production run. All were left-hand-drive and, except for two cars, were destined for the North American market. Of those, 59 were equipped with the Chrysler Power-Flite push-button automatic transmission. In total, 46 FV4s are accounted for today. Adding to its exclusivity, this gorgeous example is believed to be one of just 36 examples (Series 2 through Series 4) to include the dual-quad 325 hp Chrysler 300 FirePower "Typhoon" Hemi.

The Facel Vega was the perfect grand tourer of its time. Power, style, and exclusivity�decadently fashionable, much like the Dual-Ghia, which catered to the aristocracy of the Hollywood elite. According to noted collector Wayne Davis, a former owner of this car, it was originally delivered to Texas and was regularly used until 1968, when it was disassembled for restoration by an enthusiast who recognized its uniqueness and future value. Still apart when Davis acquired it, he commissioned this show-quality restoration for his collection in 2012.

This four-owner car has been restored to a high standard and comes complete with a set of fitted luggage, proper wire wheels shod with Michelin radial tires (for enhanced driving safety), power windows, and a Motorola AM/FM radio. As the epitome of luxury in 1958, the stunning exterior is complemented by an equally handsome cordovan leather interior with sumptuous Wilton carpets. All the factors that made this car desirable when new are the same today, some 60 years later.To view this car and others currently consigned to this auction, please visit the RM website at rmsothebys.com/en/auctions/mo19.