For Sale: 1978 Chevron B19 in Philadelphia, Pennsylvania 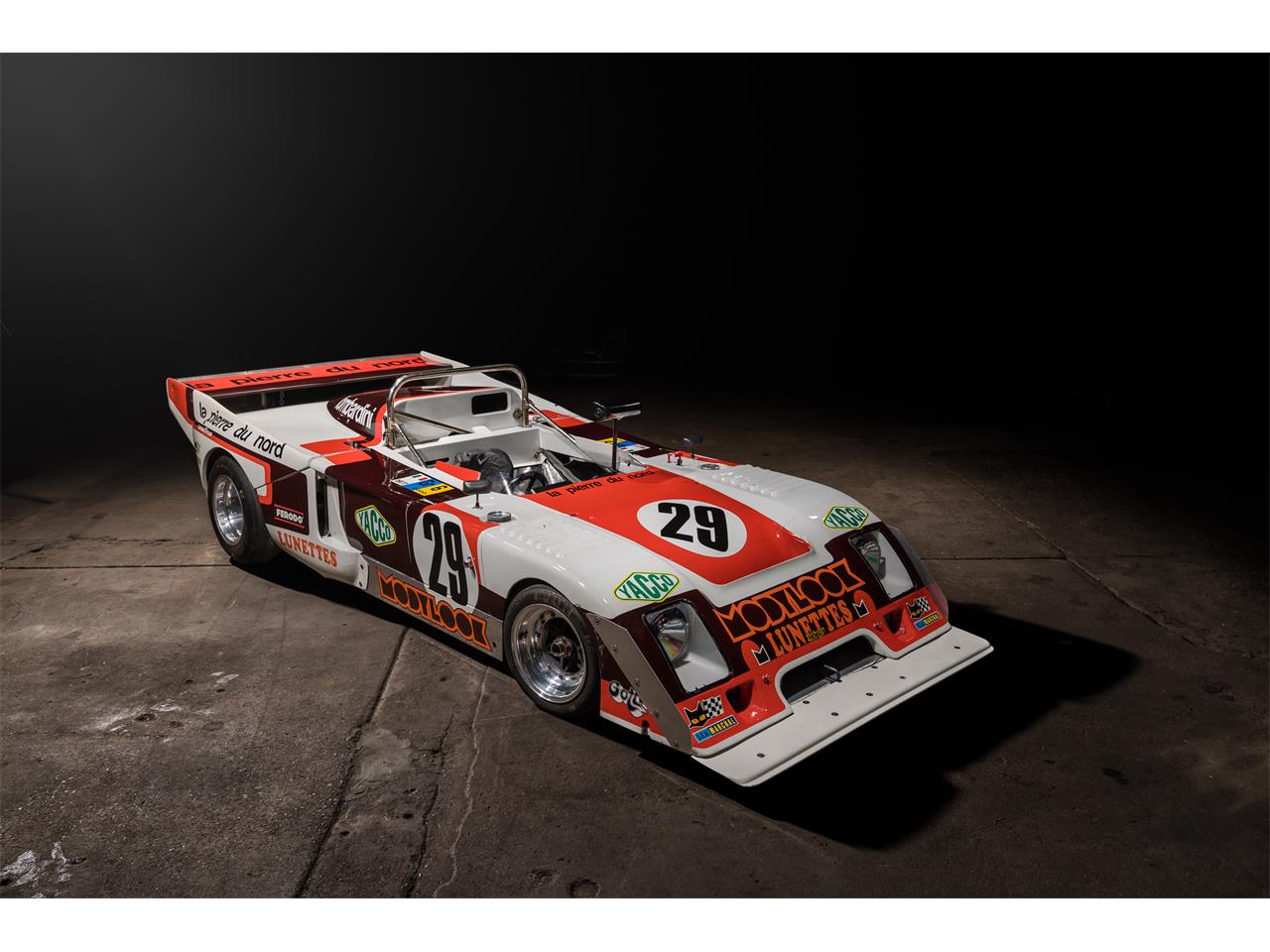 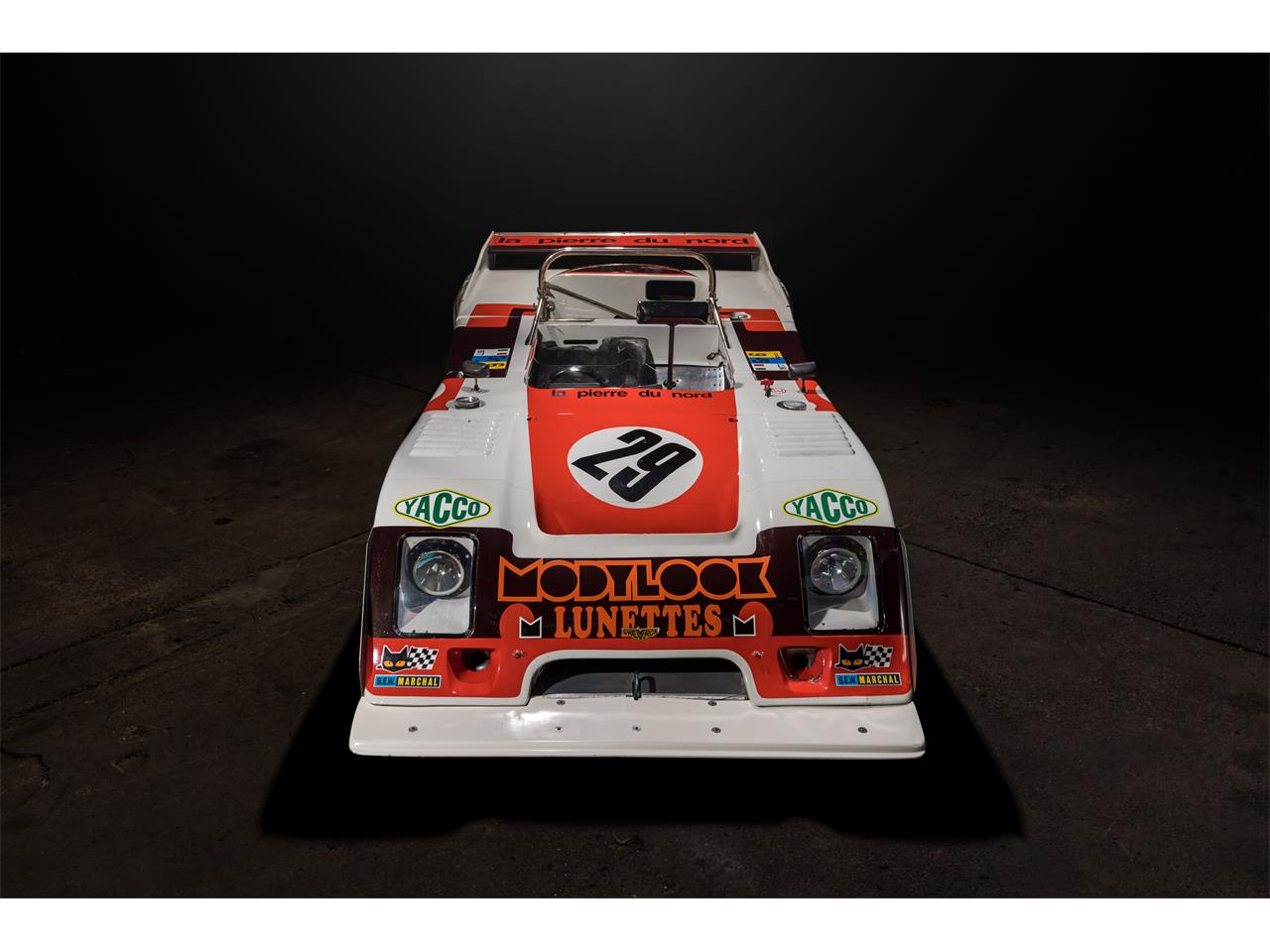 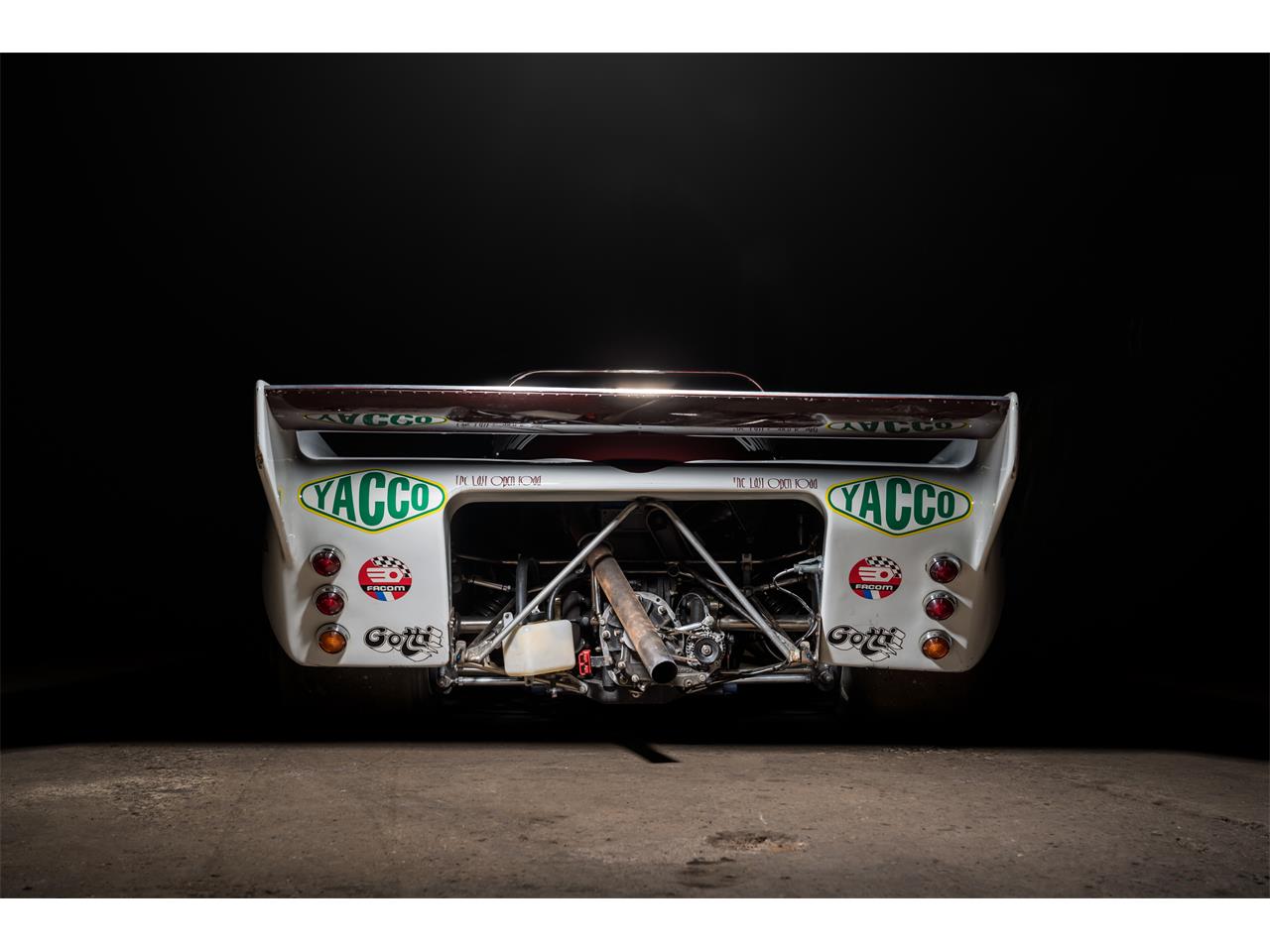 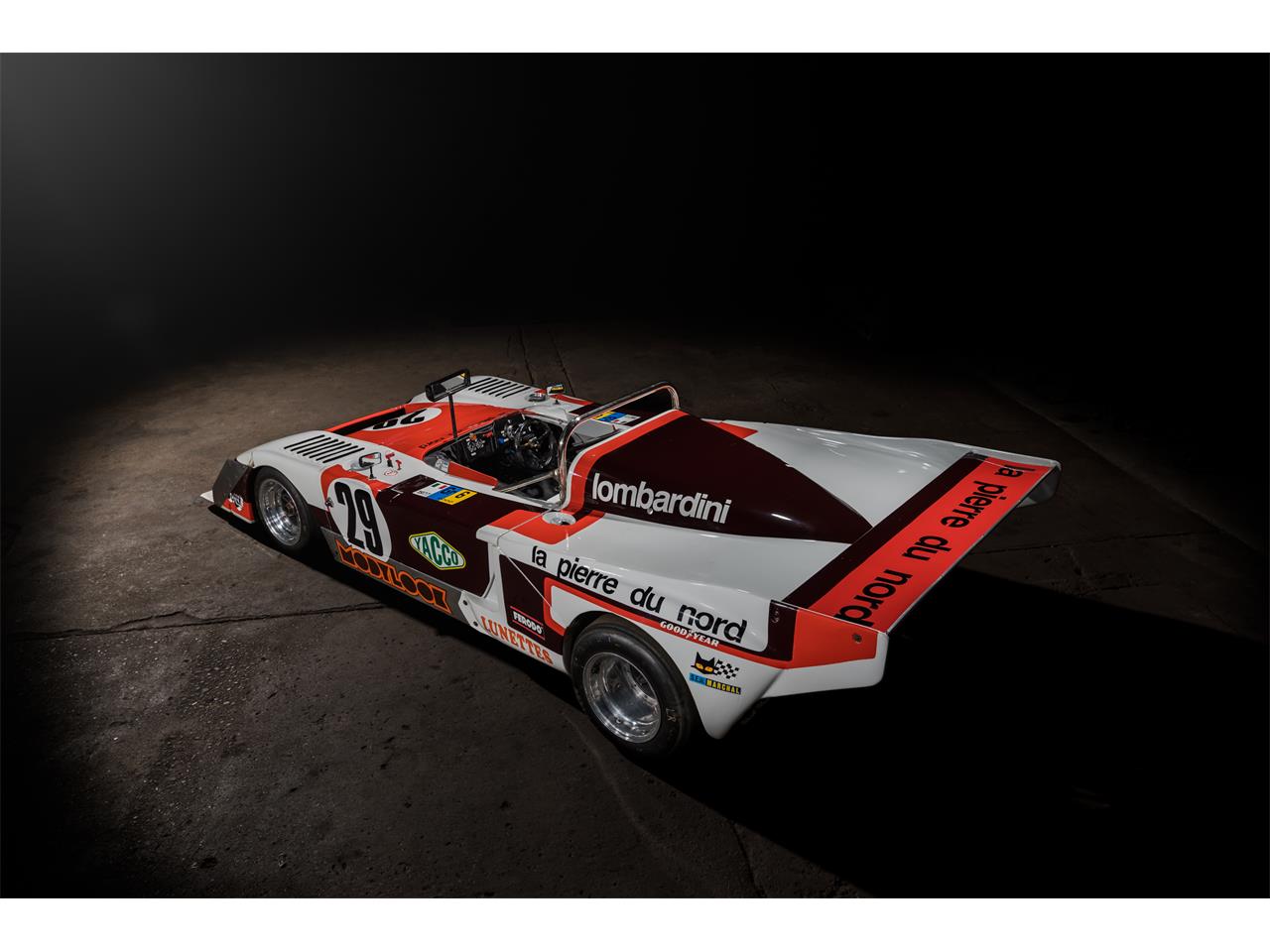 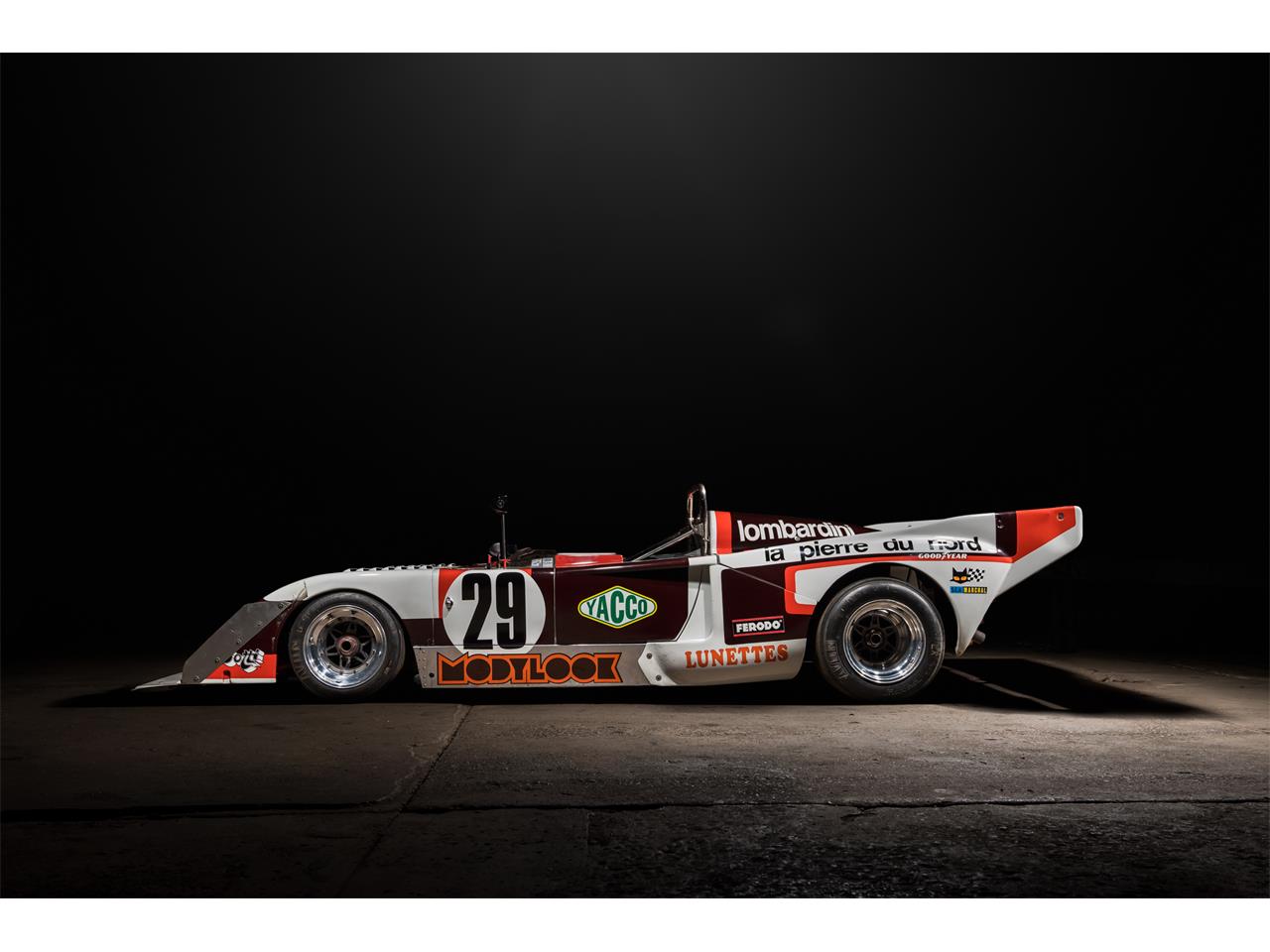 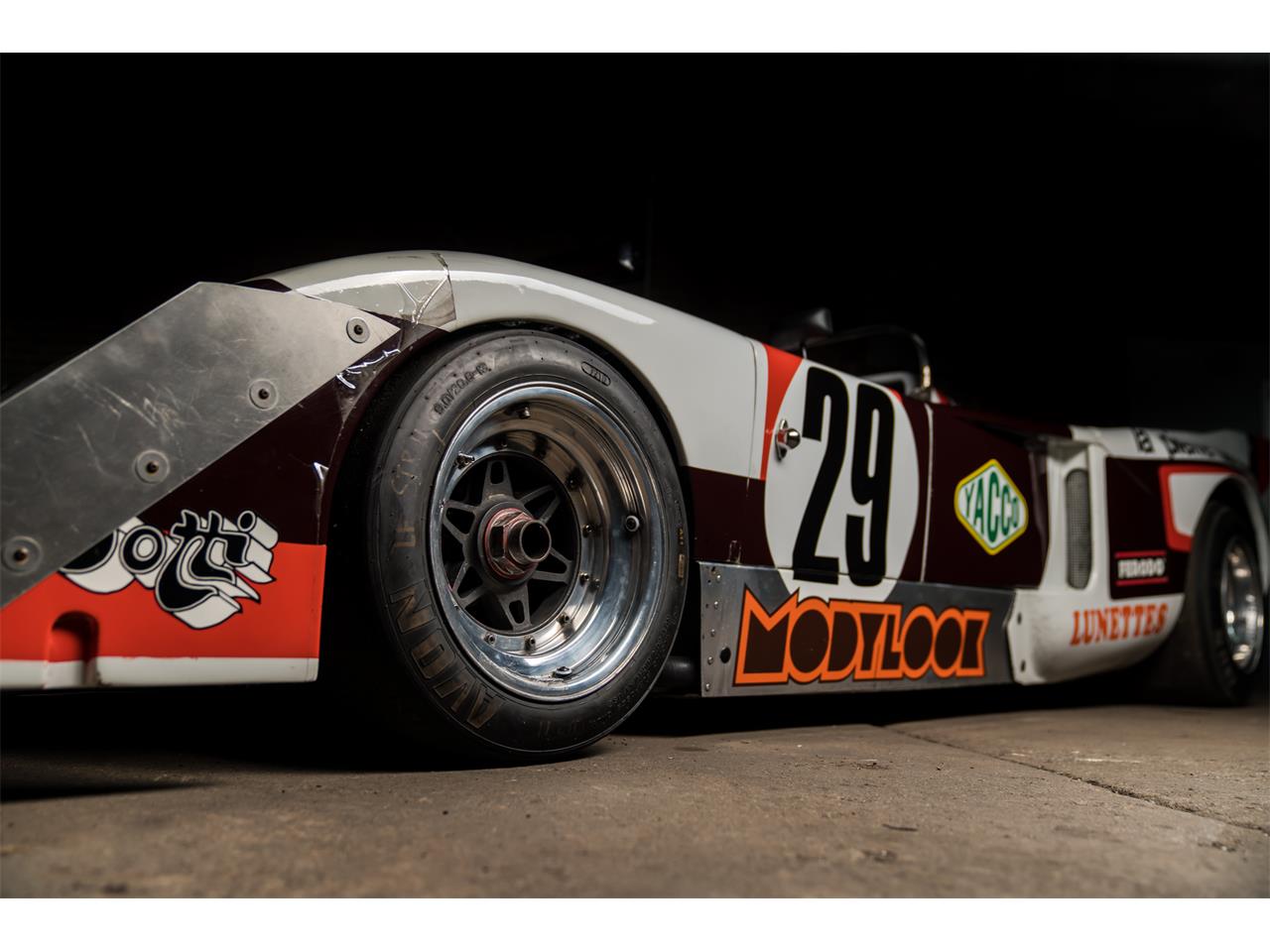 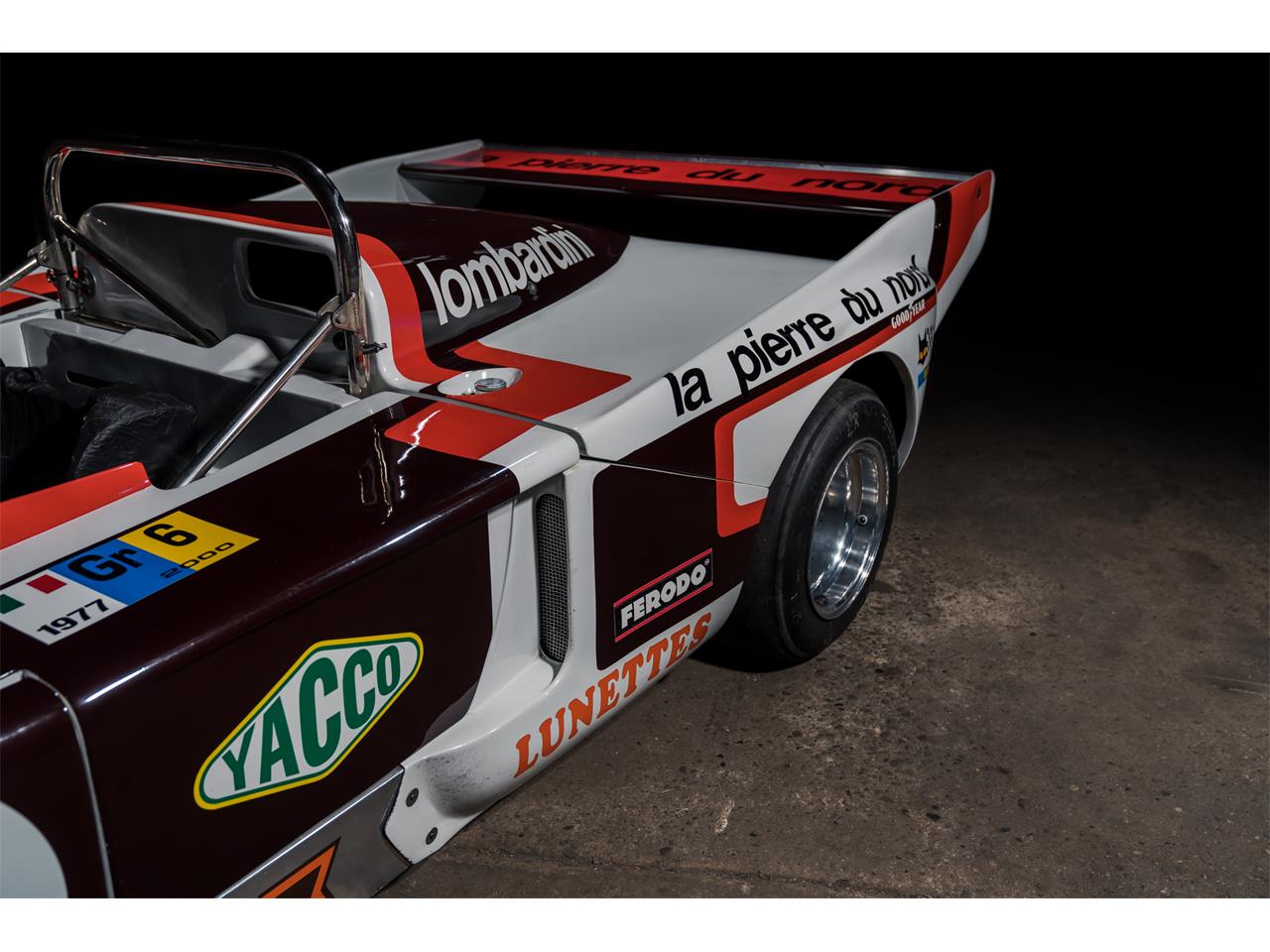 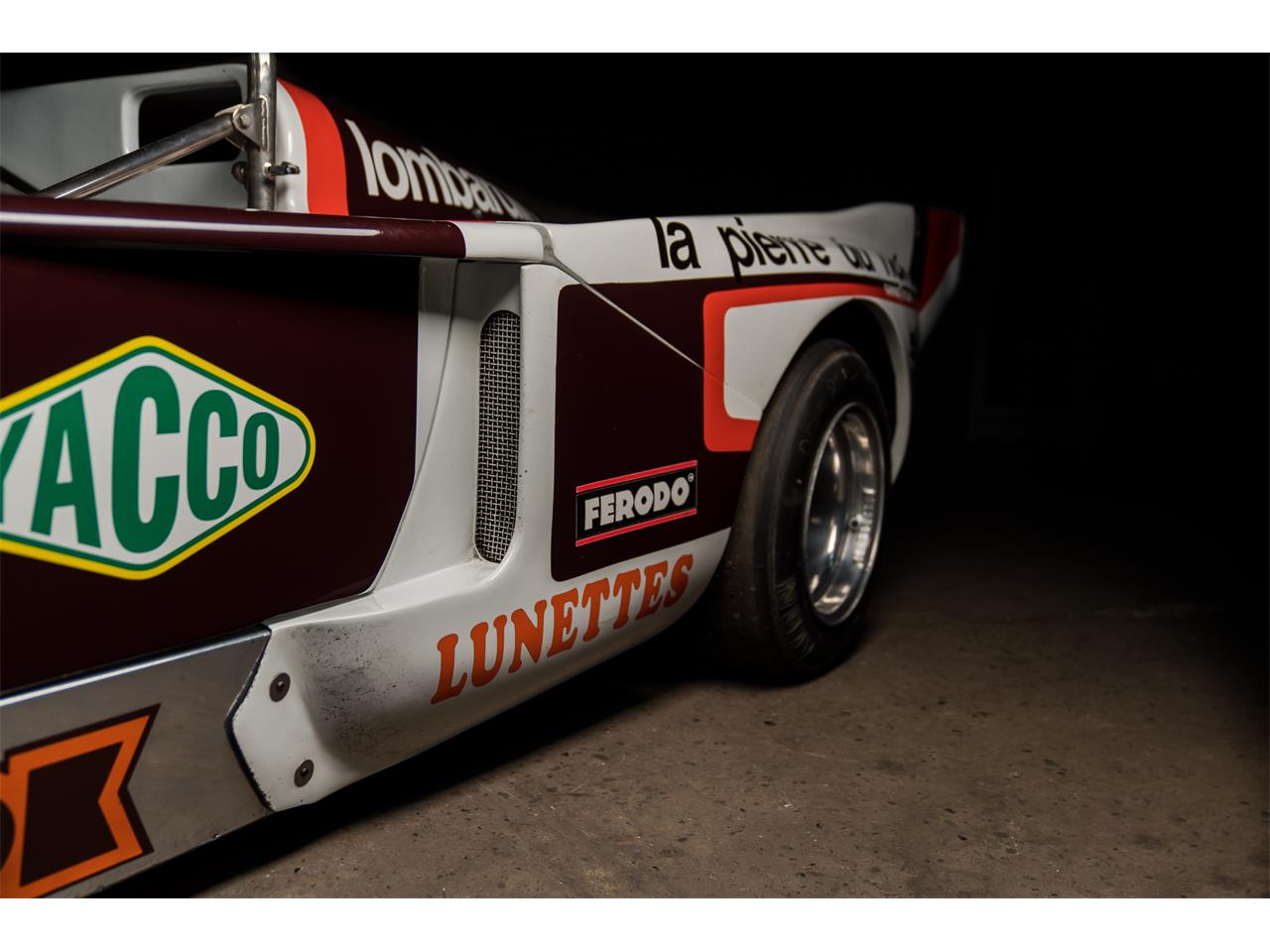 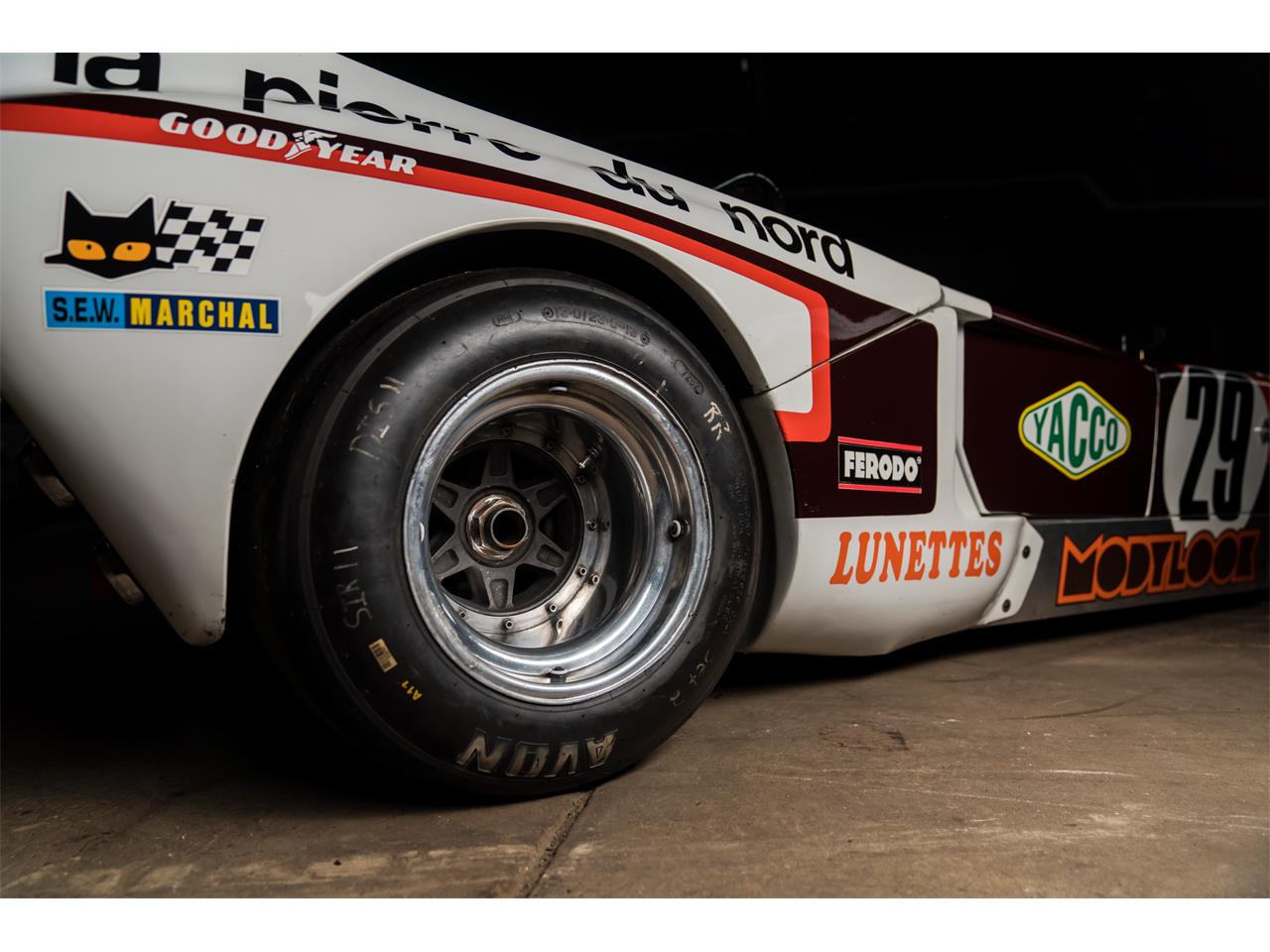 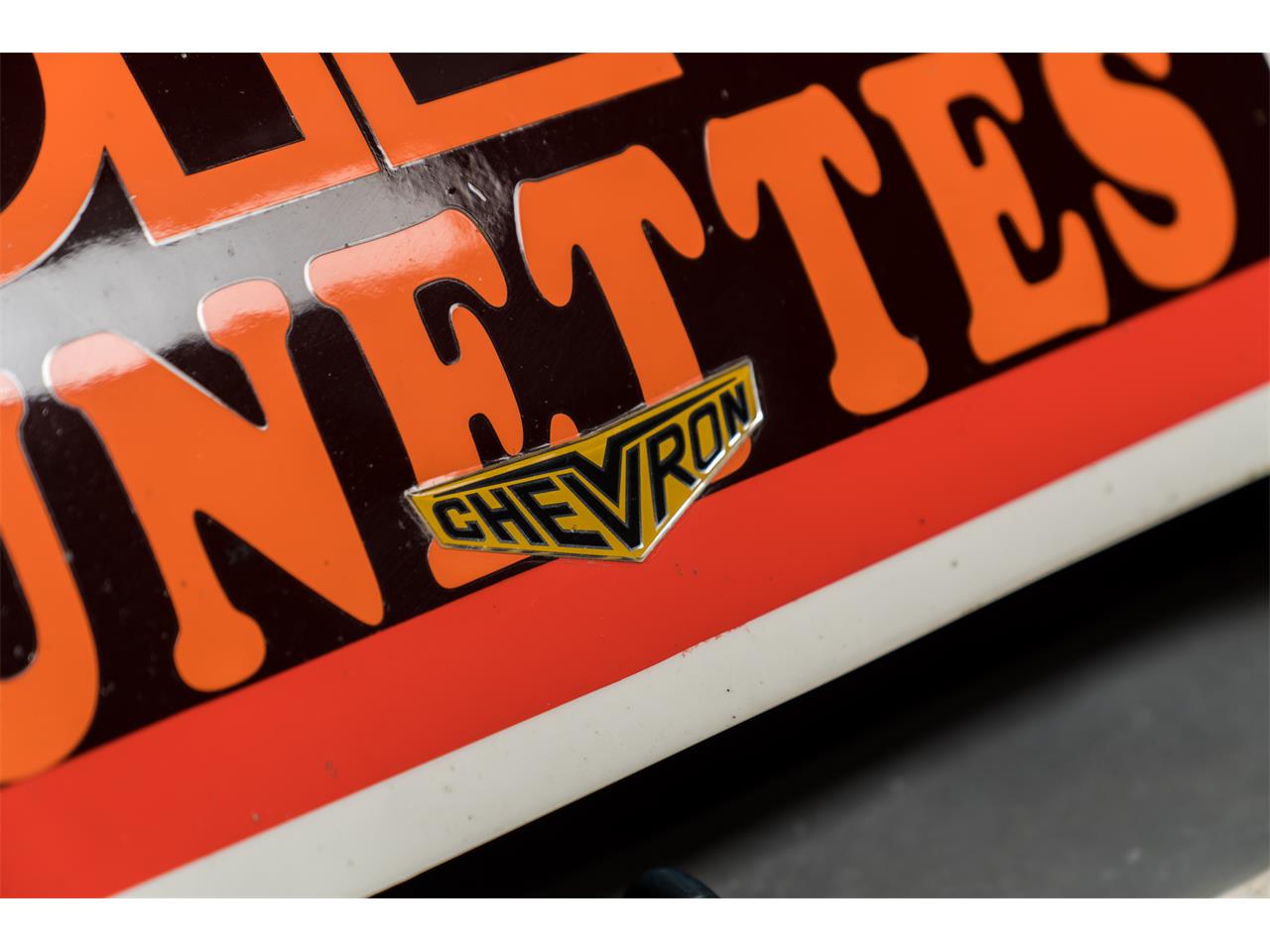 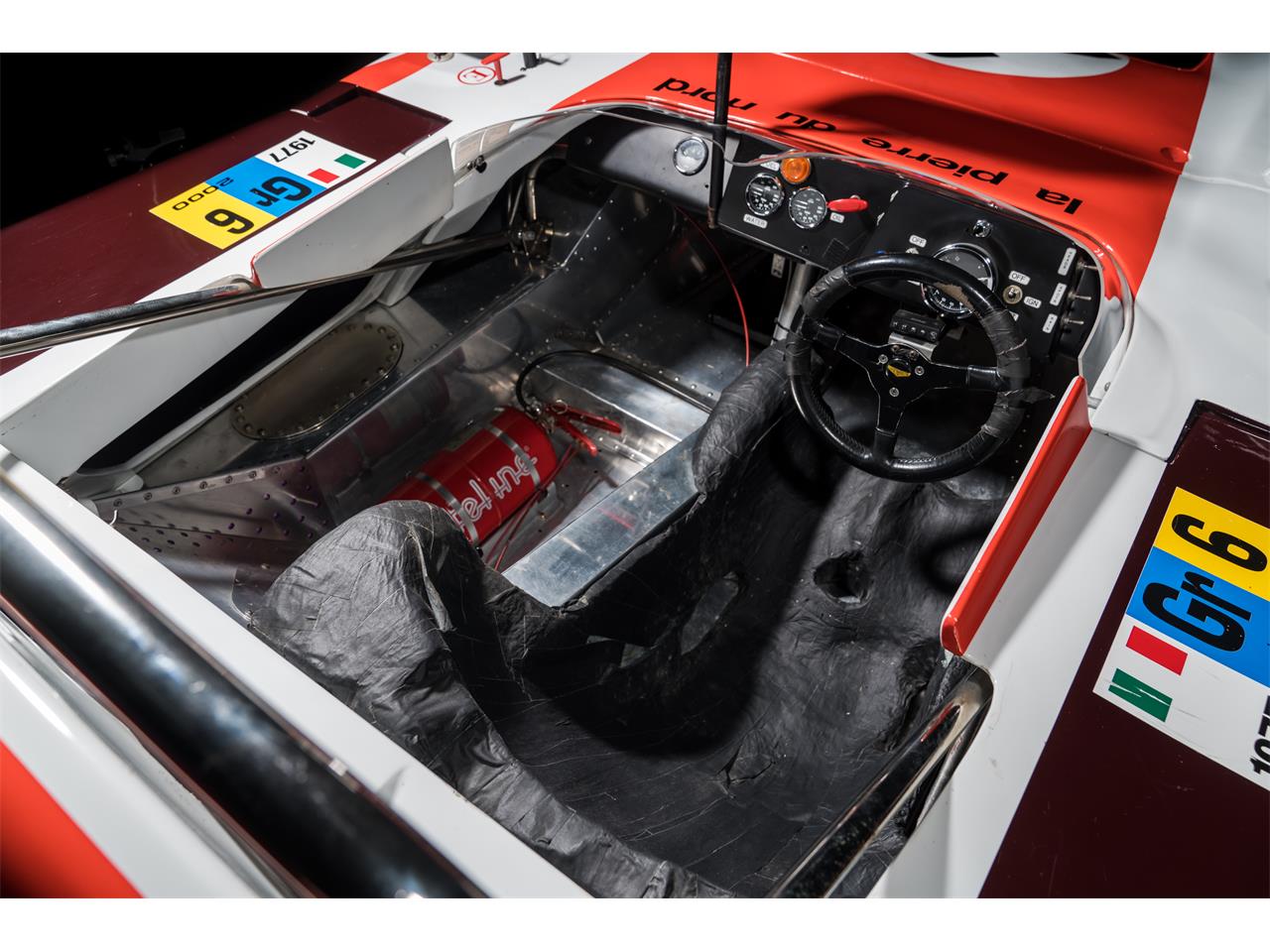 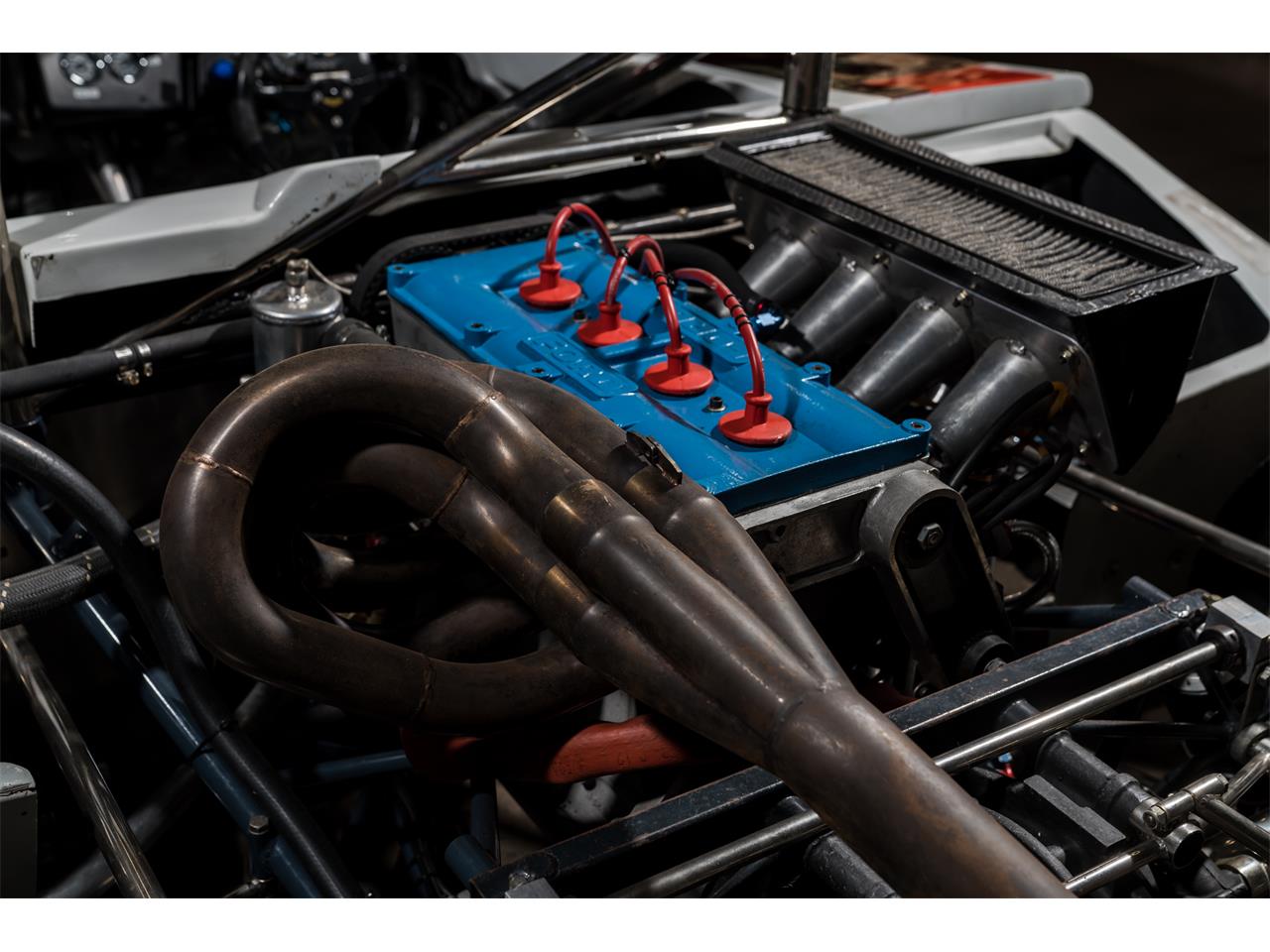 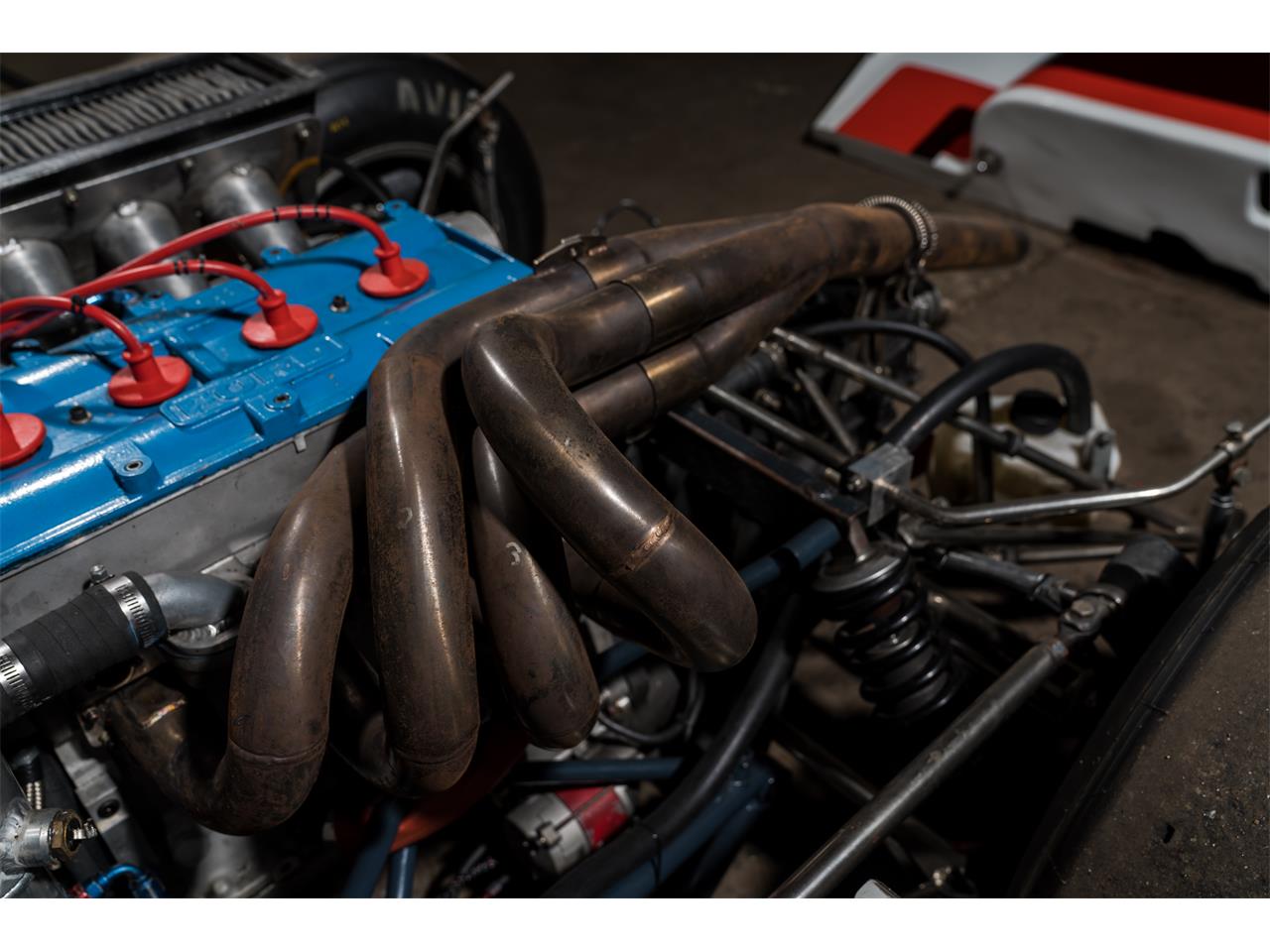 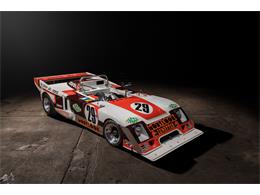 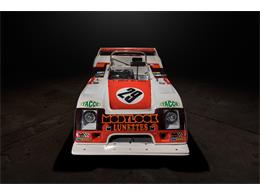 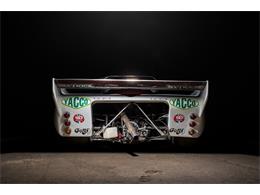 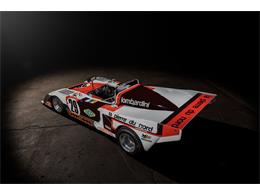 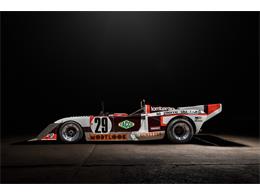 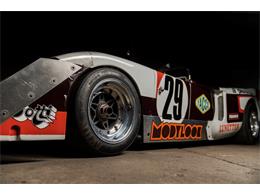 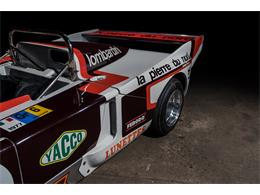 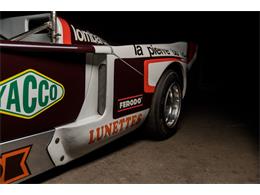 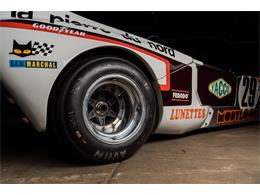 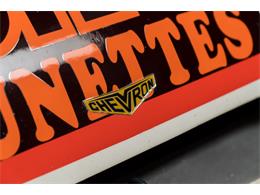 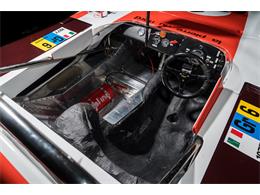 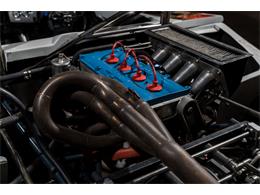 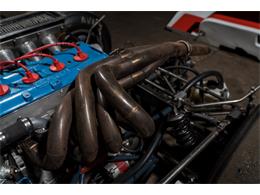 Chevron may not be a household name but the company produced some of the winningest small-displacement chassis for race teams all over the globe throughout the ’60s and ’70s. Founded by Derek Bennett in 1965, the company quickly made a name for themselves producing beautiful and highly successful racing cars, designed by Bennett and powered by various different engines. Bennett was a self-taught, brilliant engineer and exceptional race car driver who was responsible for a number of “firsts.” These firsts would go on to be staples in the racing world including the first car with a diffuser, the Chevron GT, and the first car with a protective crash box, the Chevron B16. The company was experiencing great success until its founder, Derek Bennett, was unfortunately killed in a hang-gliding accident in 1978. After Bennett’s death, the company limped on for a few more years until its assets were liquidated and sold off to a consortium of Scottish racing drivers who continued to manufacture parts for the numerous Chevron cars produced. Today, Chevrons remain a staple in the vintage racing scene. They are as competitive as they were back in the 1970s always punching above their displacement class.

The Chevron B36 was built from 1976 to 1978, with only 21 cars being produced over this period of time. The B36 represented the ultimate evolution of the 2.0-liter racing cars that Chevron was known for. Featuring groundbreaking technology for the time such as a full monocoque chassis and a front splitter and rear wing producing a much more aerodynamic body than past iterations. The power plant for the car was supplied by various different engines including a 2.0 liter BMW M-12, Cosworth BDG, and a Chrysler Sinca motor, all of which would be mated to Hewland FGA 5-speed gearbox. The B36 was delivered as chassis or a kit to multiple race teams and proved to be highly successful, putting up some very competitive results at Le Mans from 1977 through 1980.

The example on offer here, frame number KIT-ROC-01 and serial number B36-78-ROC-01, is a 1978 Chevron B36. It is reportedly 1 of 3 Chevron chassis bought by ROC in 1978. It was supplied as a chassis kit, with special lightweight chassis and F2 front suspension. Power was supplied by a Chrysler Sinca 2000cc engine mated to a 5-speed Hewland FGA gearbox. Early history is unknown but in 1983 the chassis was sold to Herr Bauman of Nurnberg, Germany without an engine. It was never used or raced by Bauman who then sold the car to Ramon Kofler of Austria in 1986. Kofler placed a BMW 2000cc engine in the car and campaigned it in various events throughout 1986 and 1987 after which he sold it through Walter Pedrazza to a Jakob Oberhauser of Austria. Oberhauser again campaigned the car in various hill climb events through 1991. In 1992, the car was retired from active competition and placed in a private garage museum where it was lovingly cared for with the engine started regularly. In 2002 the chassis was sold to Jacob Shalit of Chatsworth, California who never used the car. In 2005, it traded hands again to a Mr. Somerville of Ottawa Canada. Mr. Somerville commissioned a rebuild in 2007 which was undertaken by vintage racing specialist Lee Chapman of Newtown, Connecticut. Mr. Somerville decided to sell the chassis in 2008 while it was still undergoing its rebuild to the current owner. The rebuild was completed in 2008 and the chassis has been racing in historic events since then. As the chassis sits currently, it is fitted with a Cosworth BDG engine built by Jeoff Richardson. It wears lightened bodywork with the original bodywork included as well. The car has been very well maintained but thorough inspection and sorting should be expected before undertaking any sort of racing with the vehicle. For a better understanding of the current state of the car please refer to the provided documents in the above “documents” section.

Please visit http://www.LBILimited.com for many more photos and details. Worldwide shipping is available upon request. Follow us on Instagram and Facebook @LBILimited and with the hashtag #claimyourclassic.