For Sale at Auction: 1928 Ford Pickup in St Louis, Missouri 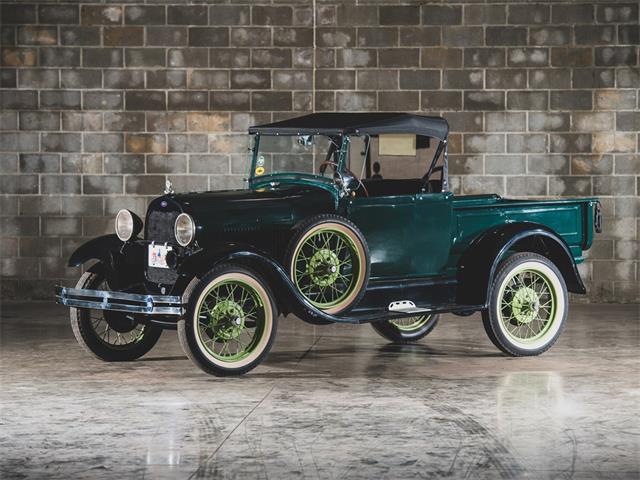 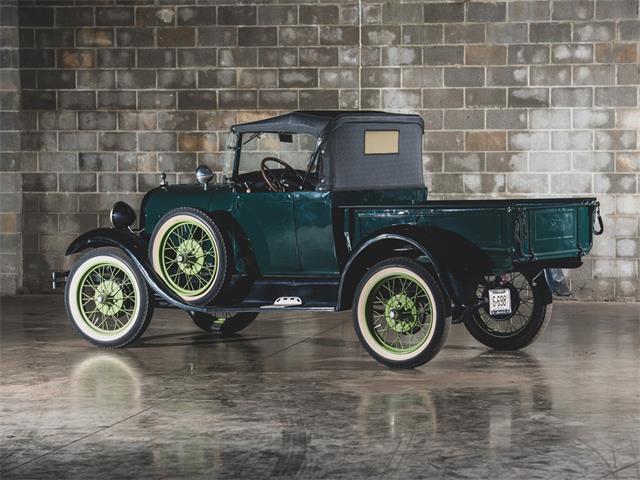 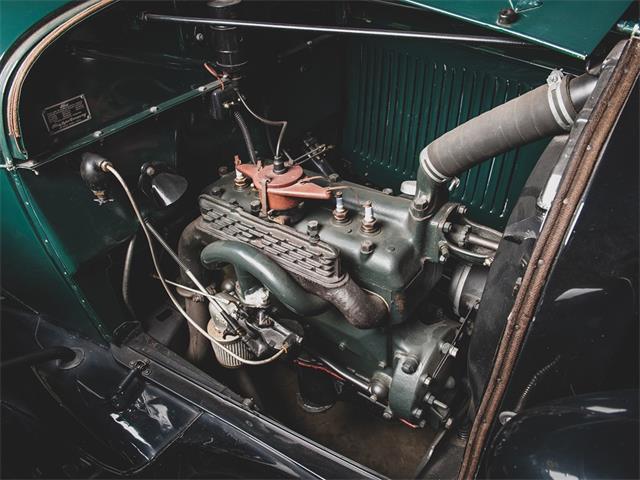 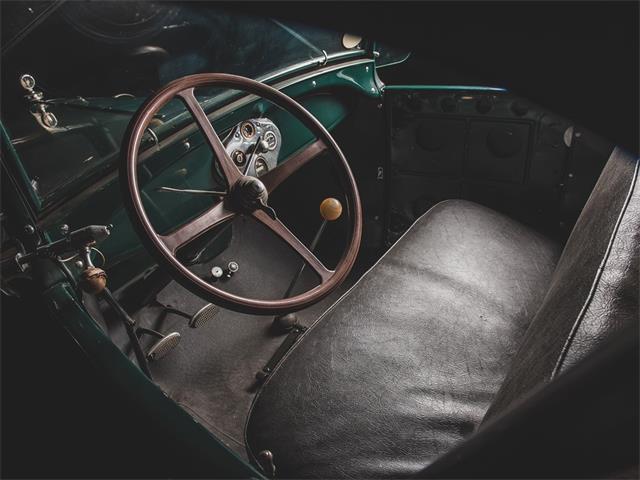 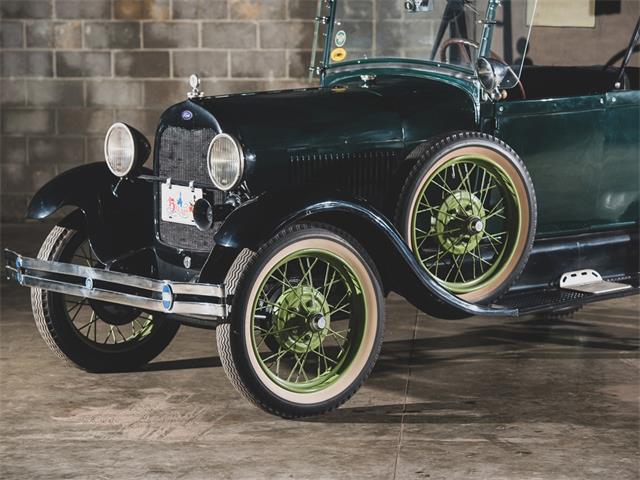 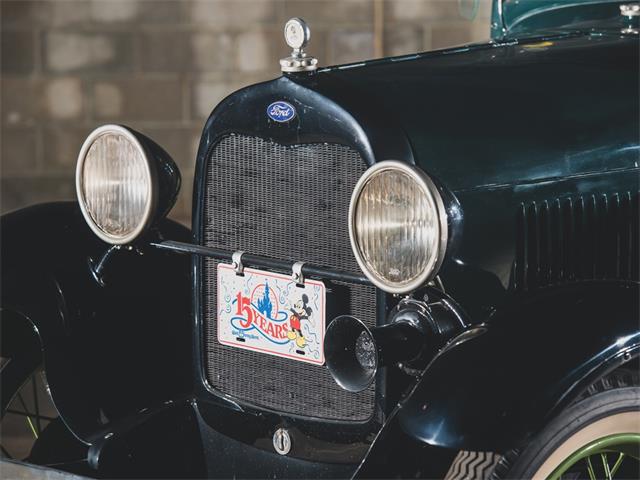 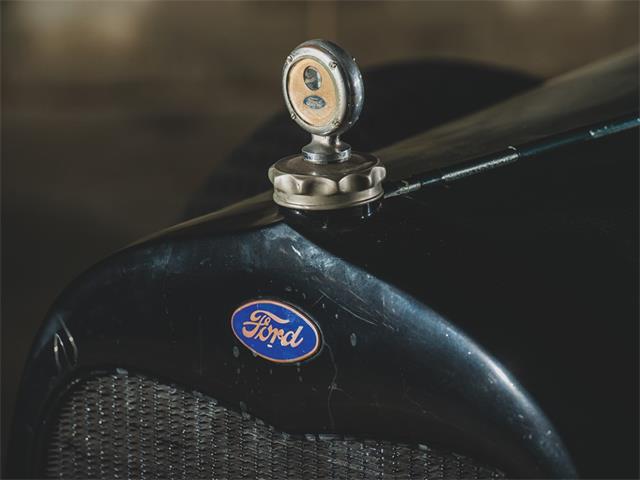 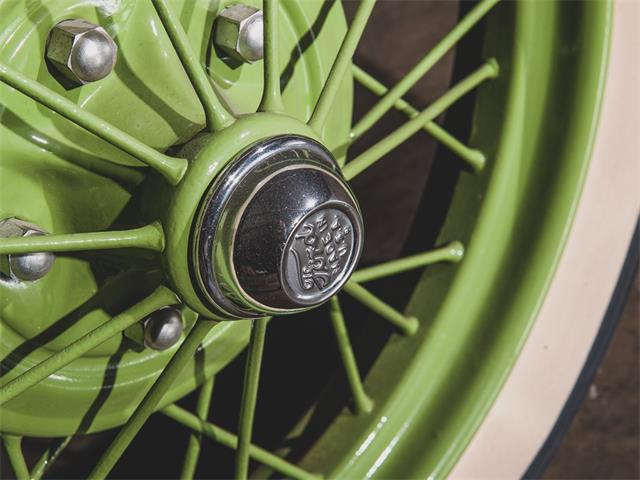 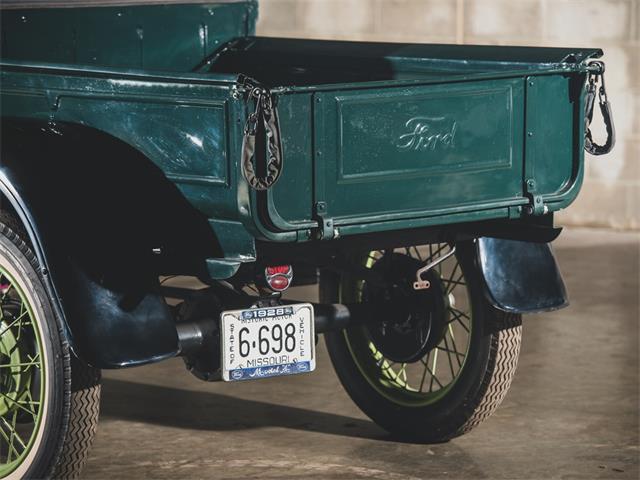 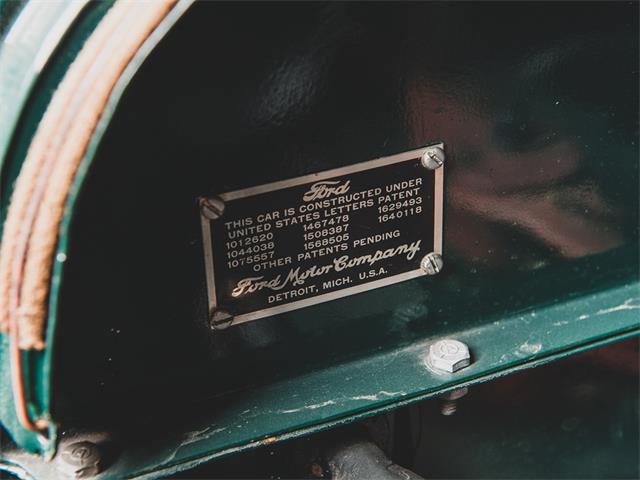 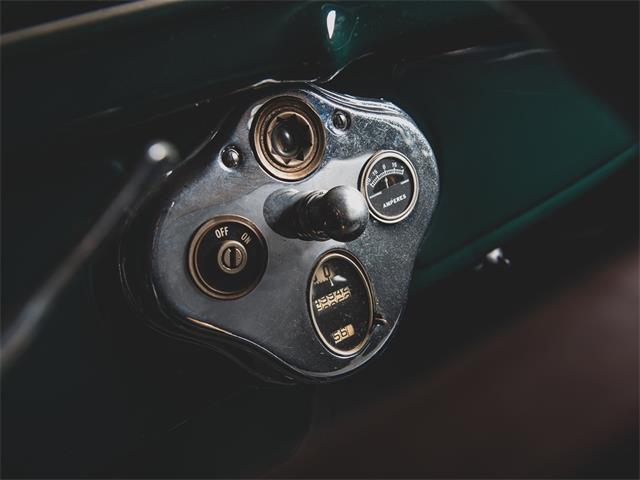 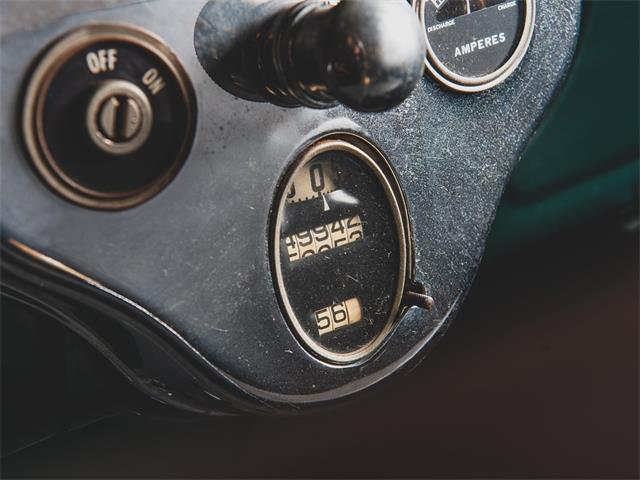 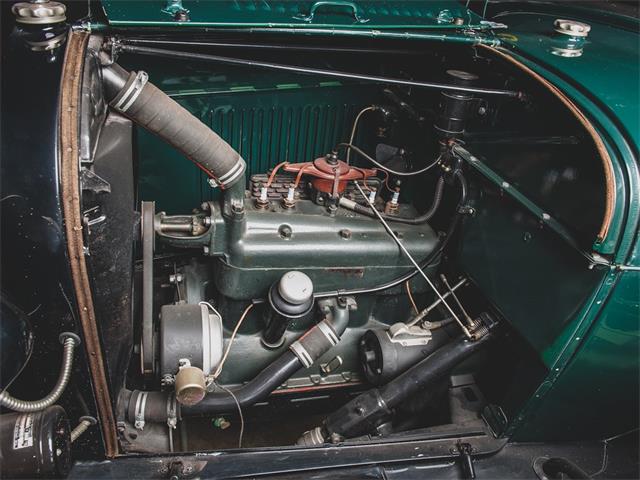 When Ford's new Model A bowed in late 1927, the line naturally included a pickup. Essentially a Model A version of the T pickup, it was of open-cab configuration, as Ford called it. The bed was a direct T carryover and was mated to the rear fenders used on Model A coupes and roadsters. The top, although similar to that of roadsters, was fixed in place. Matching side curtains were supplied, but like all early open Model As, there were no outside door handles. Finally, in August 1928, a closed-cab pickup was introduced, with the rectangular "phone booth" cab that characterized Ford's heavy Model AA commercials.

Early Model As had a number of distinct characteristics that were phased out during the 1928 model year. These have gained the honorific designation "AR," which was not a Ford term, but more recently derived by enthusiasts from coding in the parts manual as early items were "Replaced." This open-cab pickup, dating from May 1928, has many of these characteristics, which include a red steering wheel, a unique style of hubcaps, left-side emergency brake handle, fluted headlamp lenses, drum-shaped Duolight taillight, and the very early Powerhouse generator, a short, squat configuration with the cutout mounted on the side.

It was acquired by the Guyton Collection in June 1985 from Don Johnson of Farmington, Missouri. More recently, it has been given a driver-quality restoration that leaves some uneven body work and paint. Accessories include many seldom seen on Model A pickups, including whitewall tires, a MotoMeter, running board step plates, spotlight, clock mirror, and a second side-mount spare.

Ford built 23,972 open-cab Model A pickups for 1928, a goodly number eclipsing all other commercial styles. Most of them, however, were worked to death, making survivors, particularly "AR" models, very rare.
To view this car and others currently consigned to this auction, please visit the RM website at rmsothebys.com/en/auctions/gc19.