For Sale at Auction: 1937 Packard Twelve in St Louis, Missouri 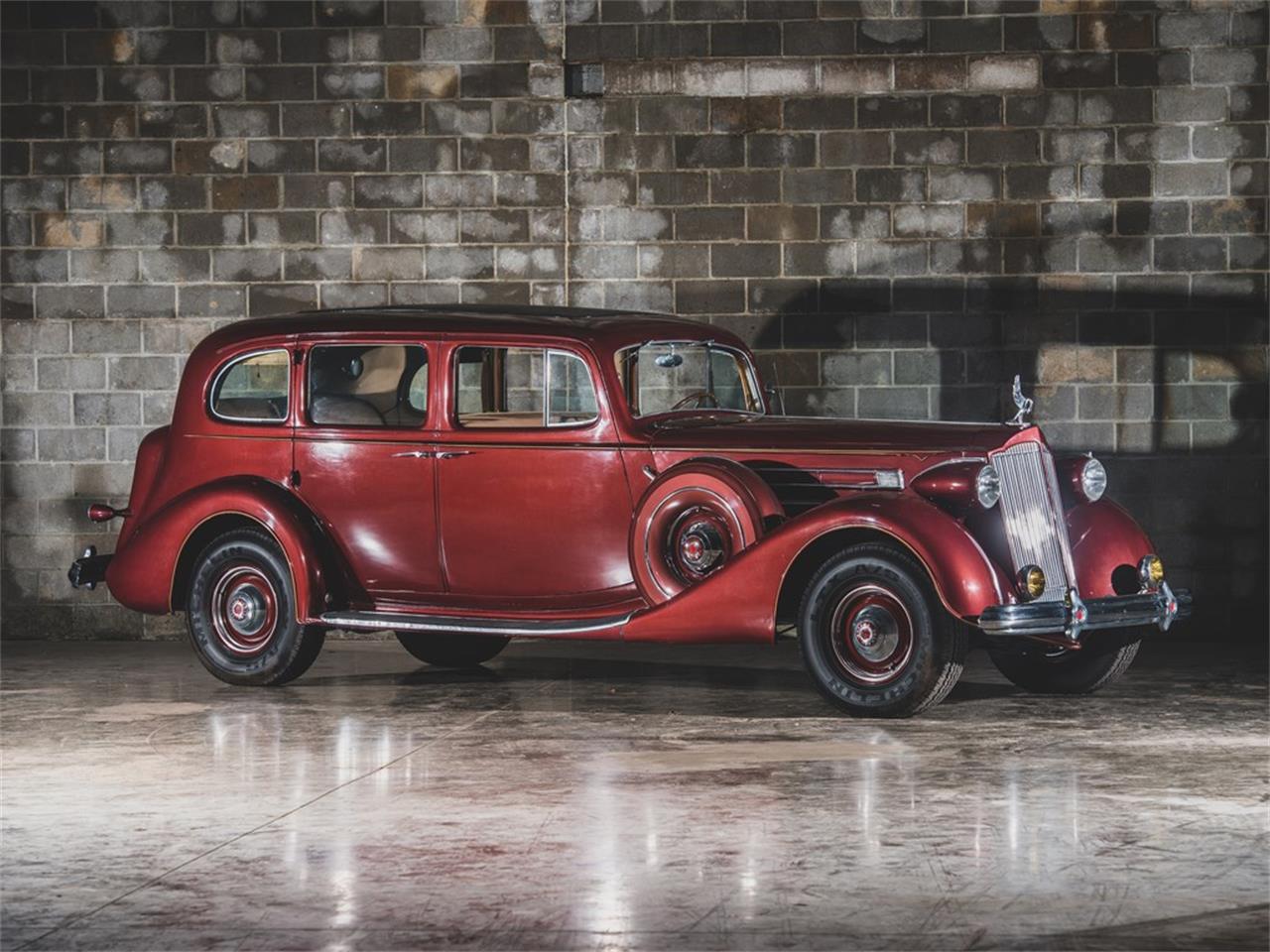 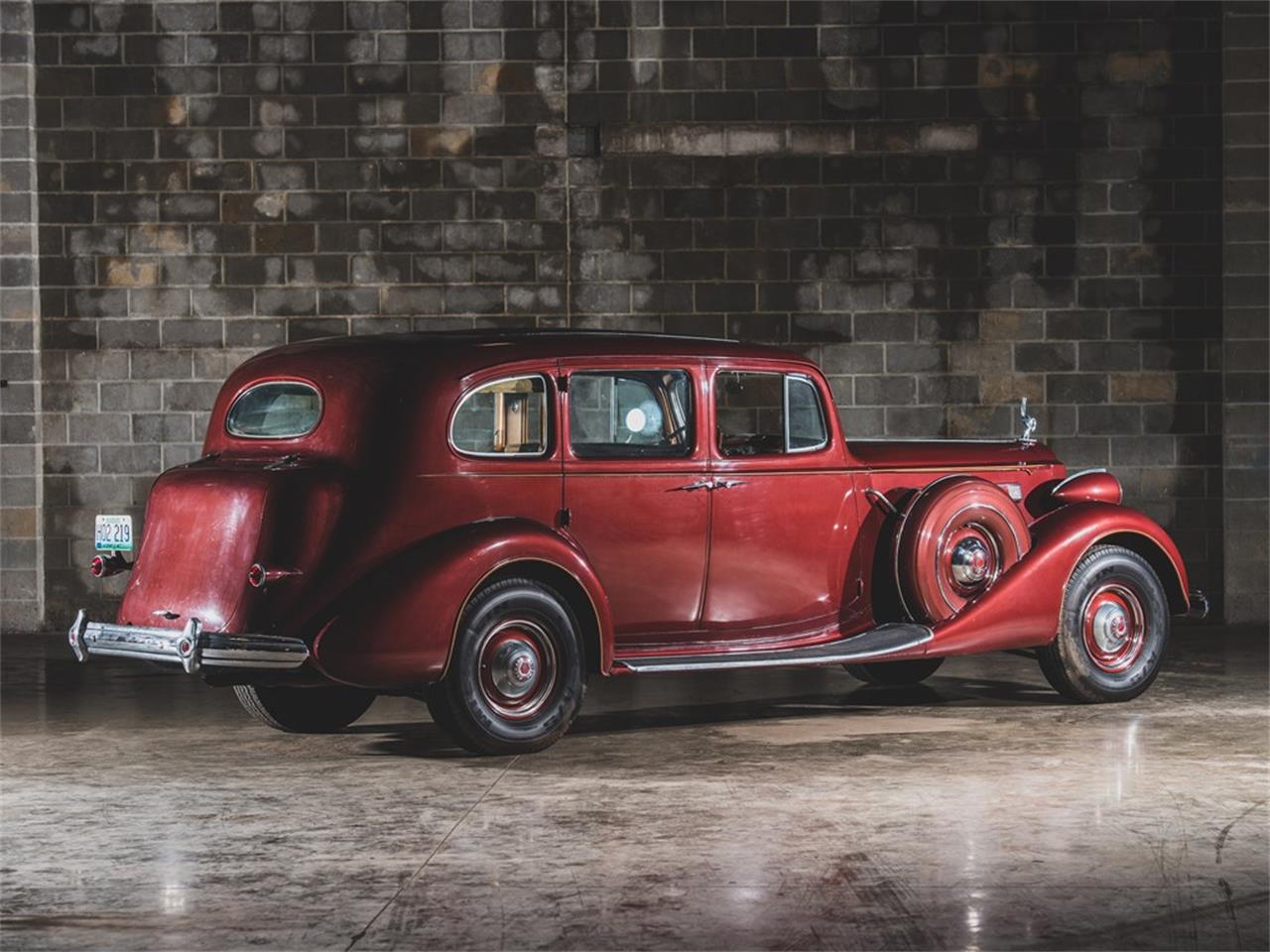 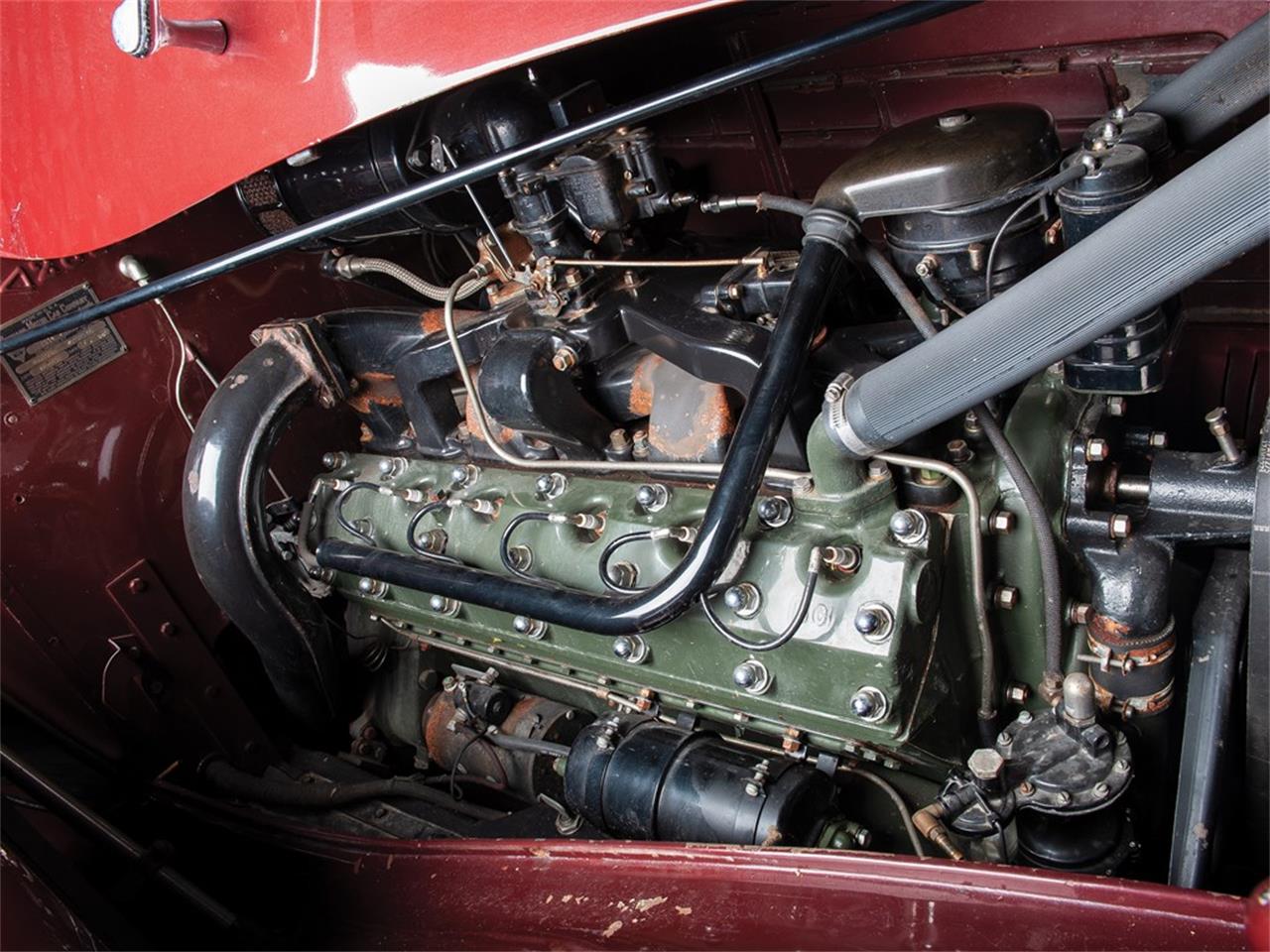 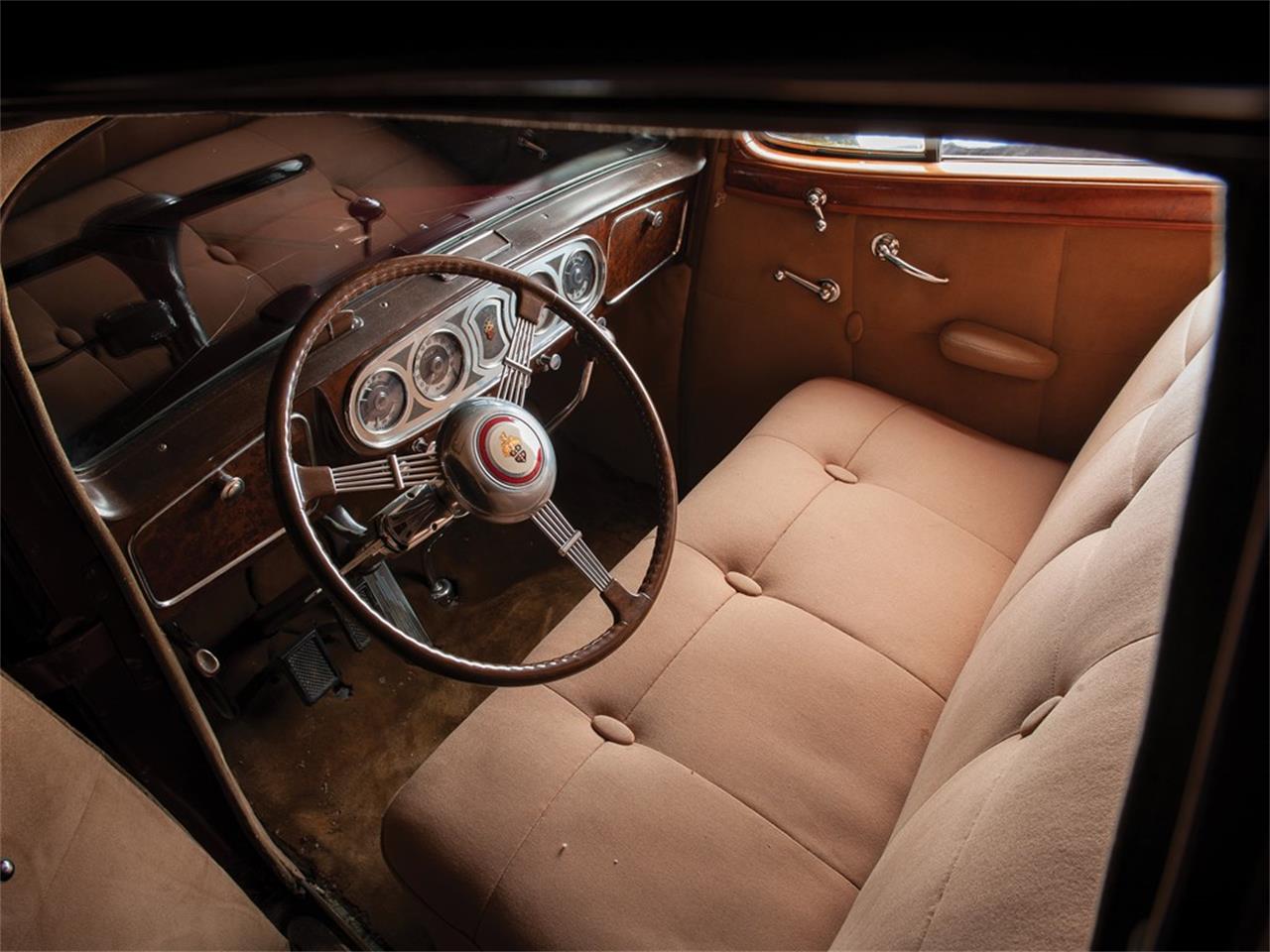 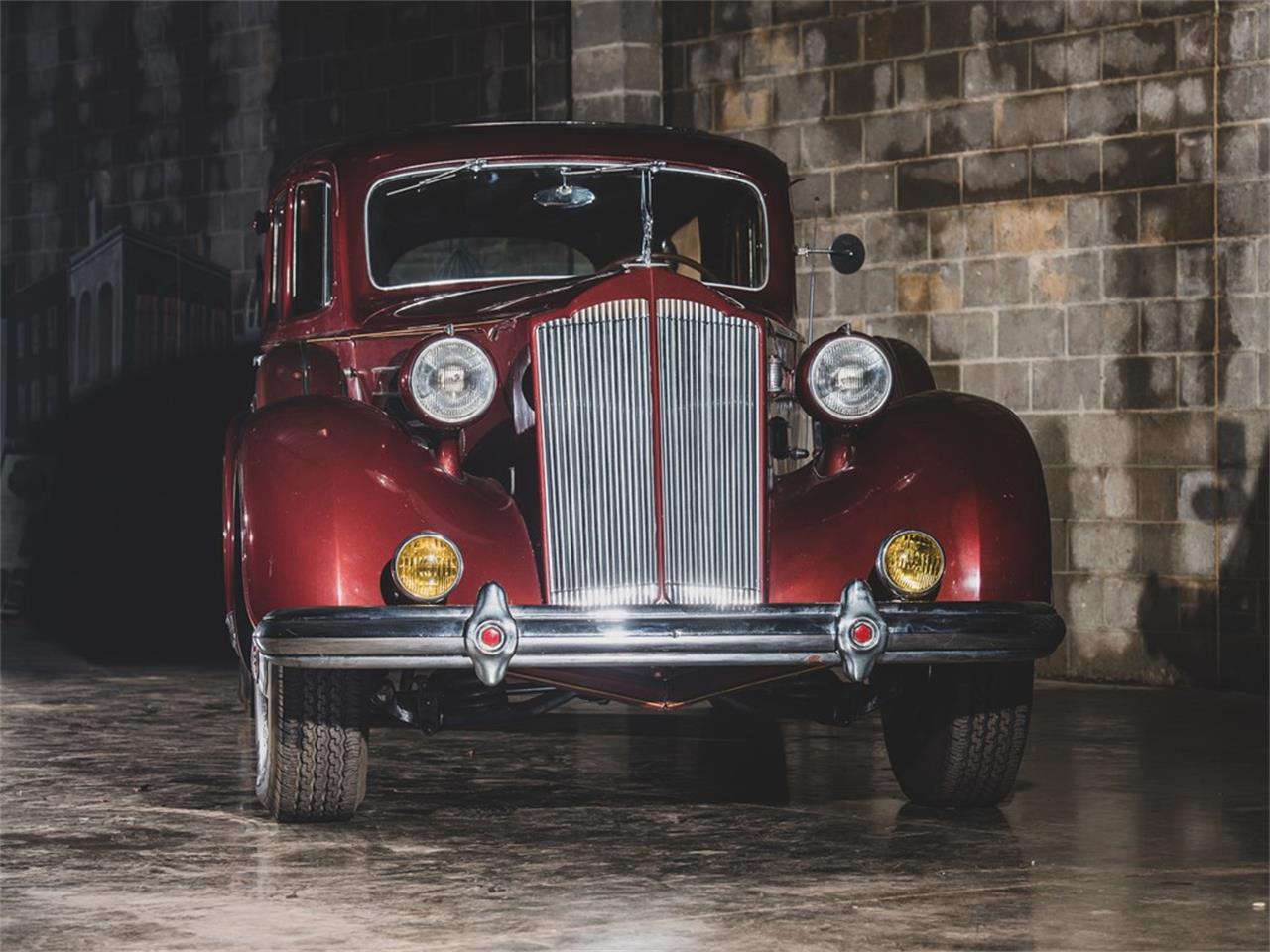 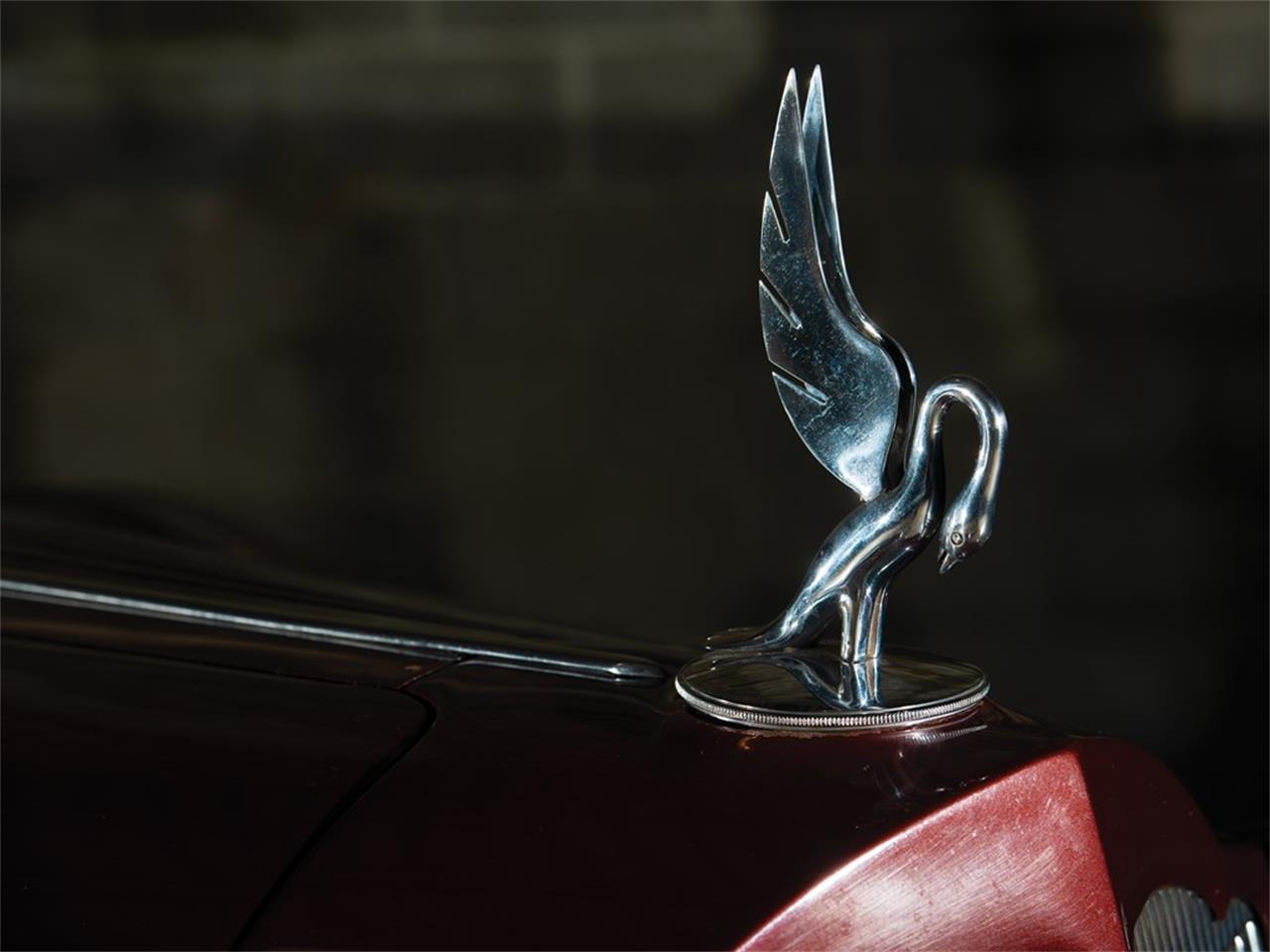 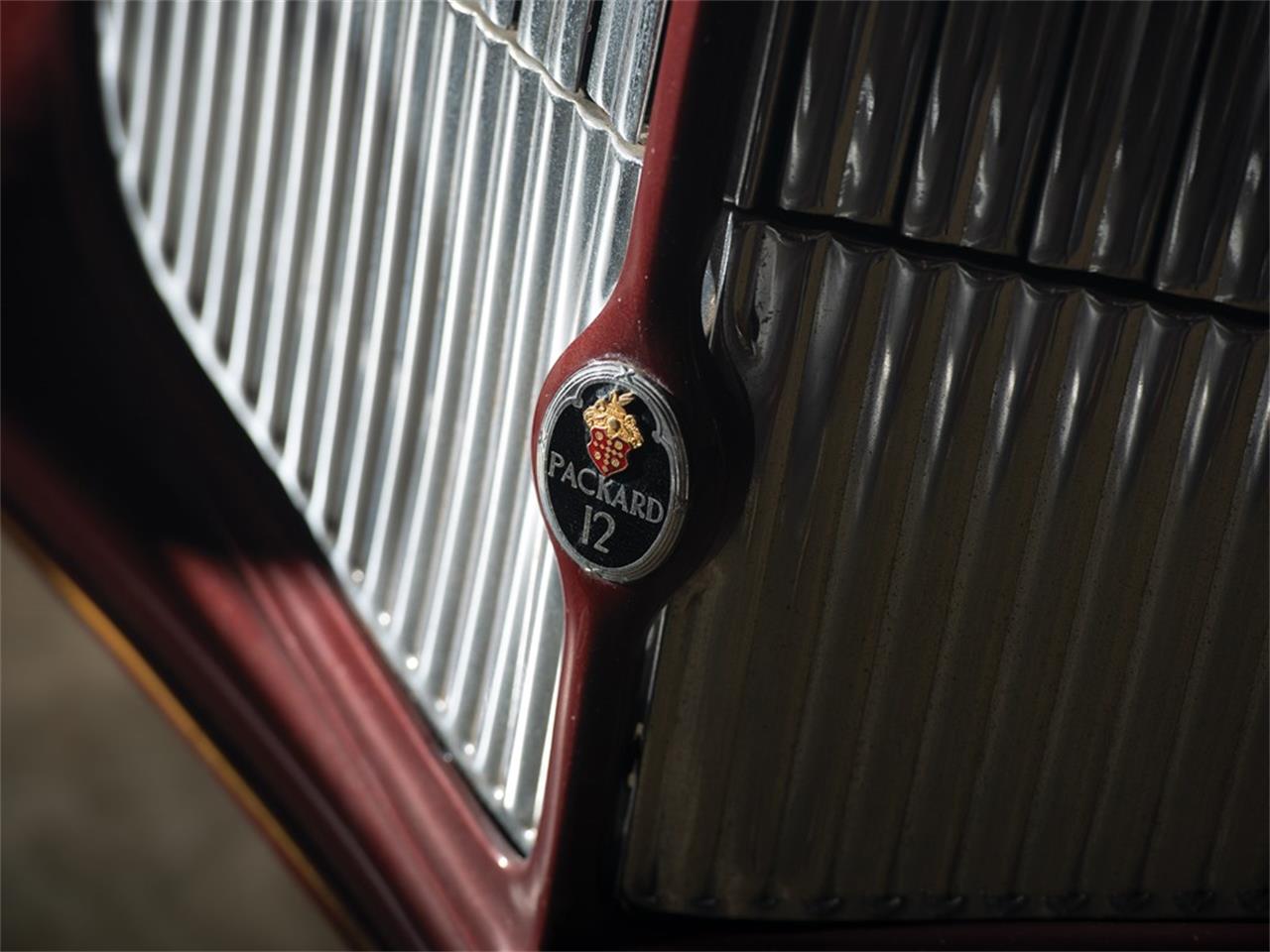 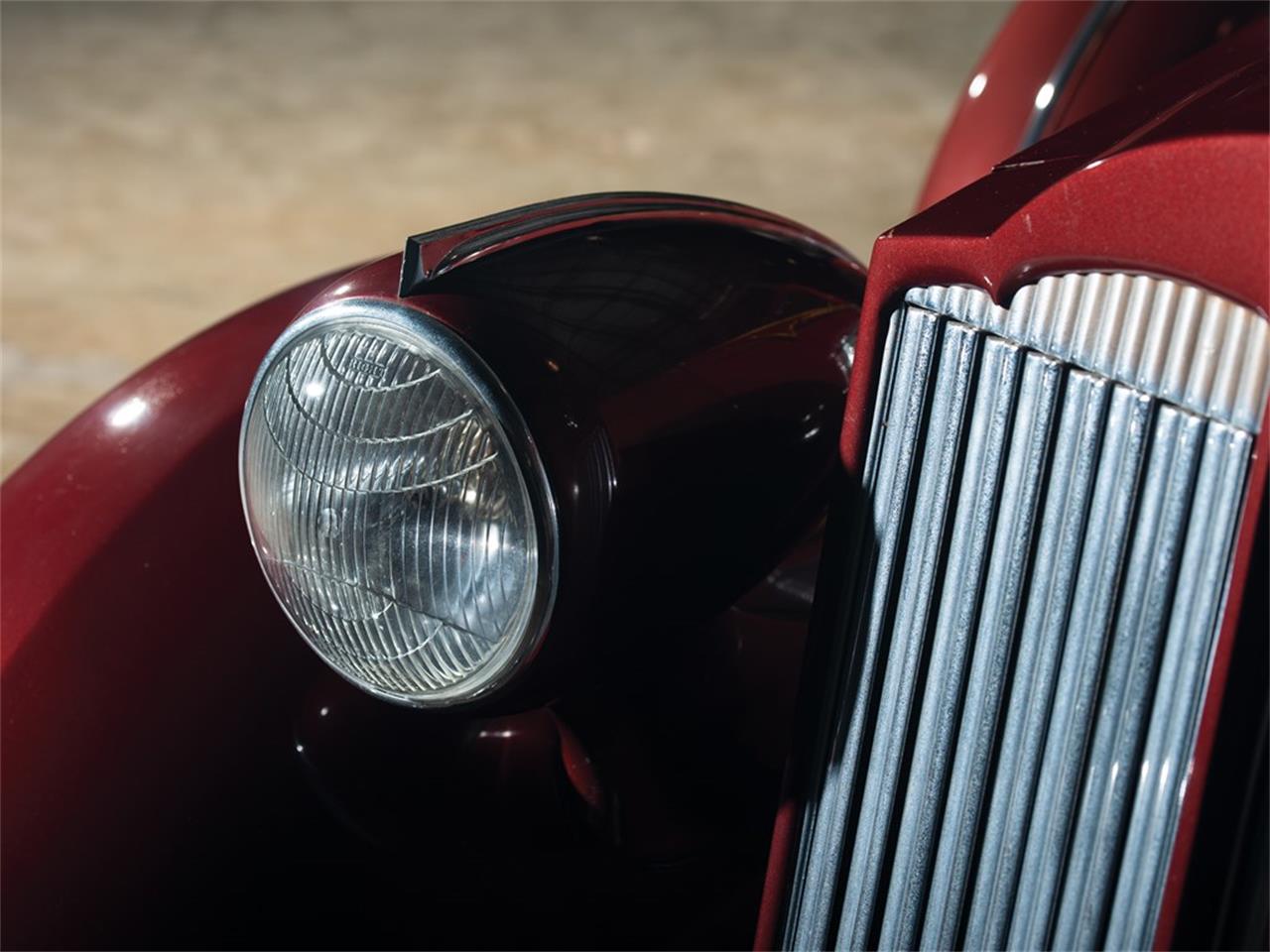 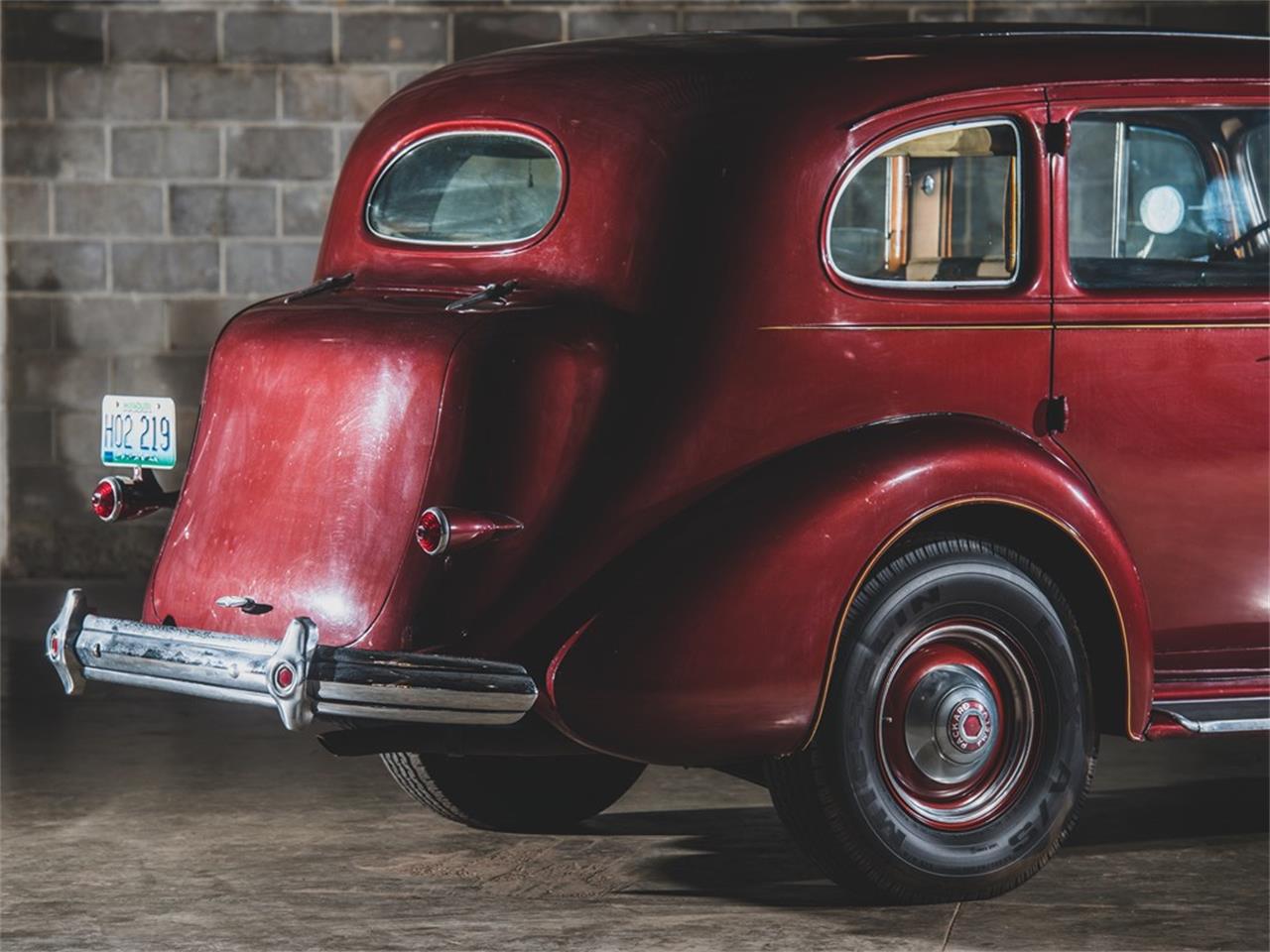 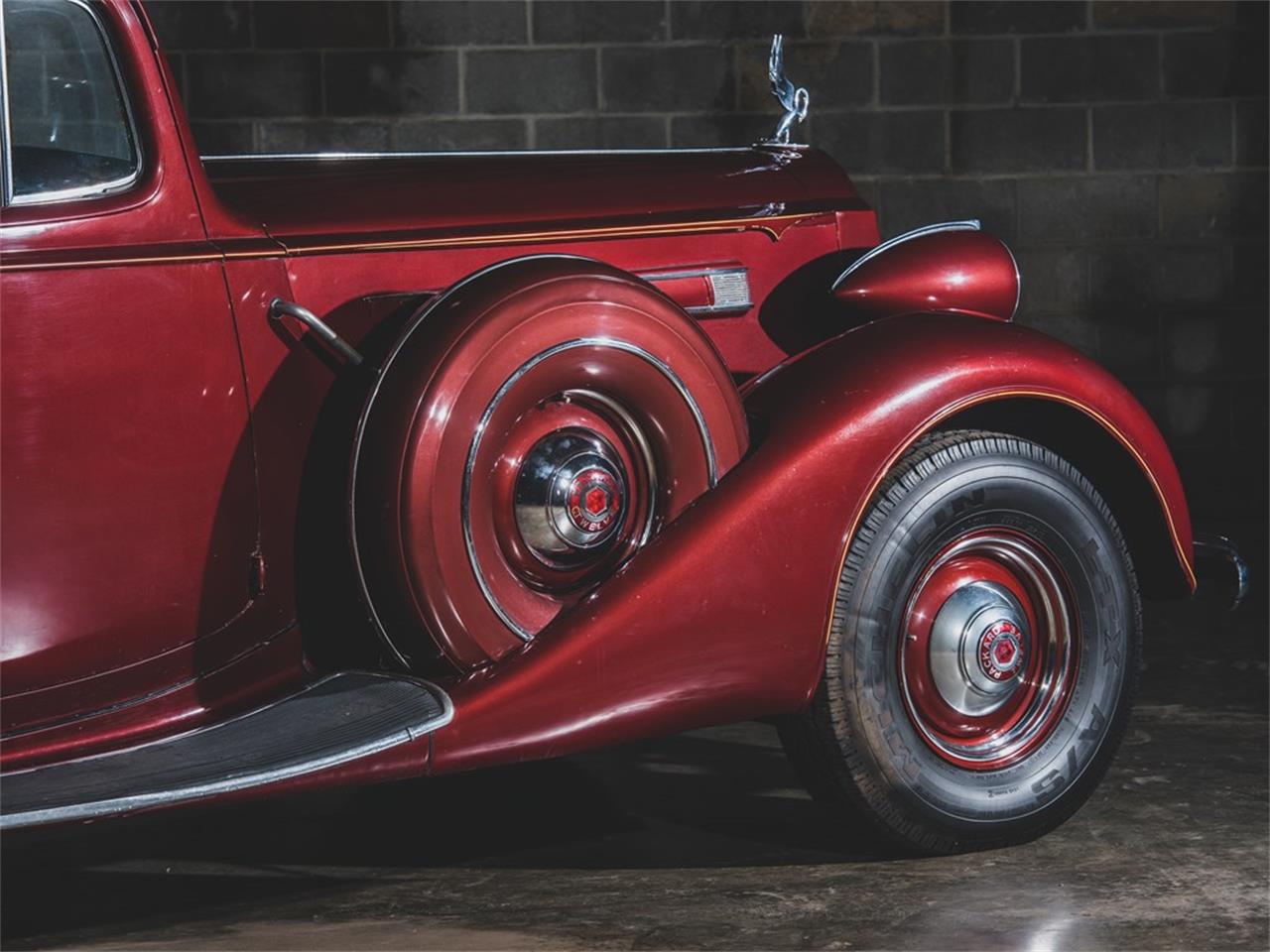 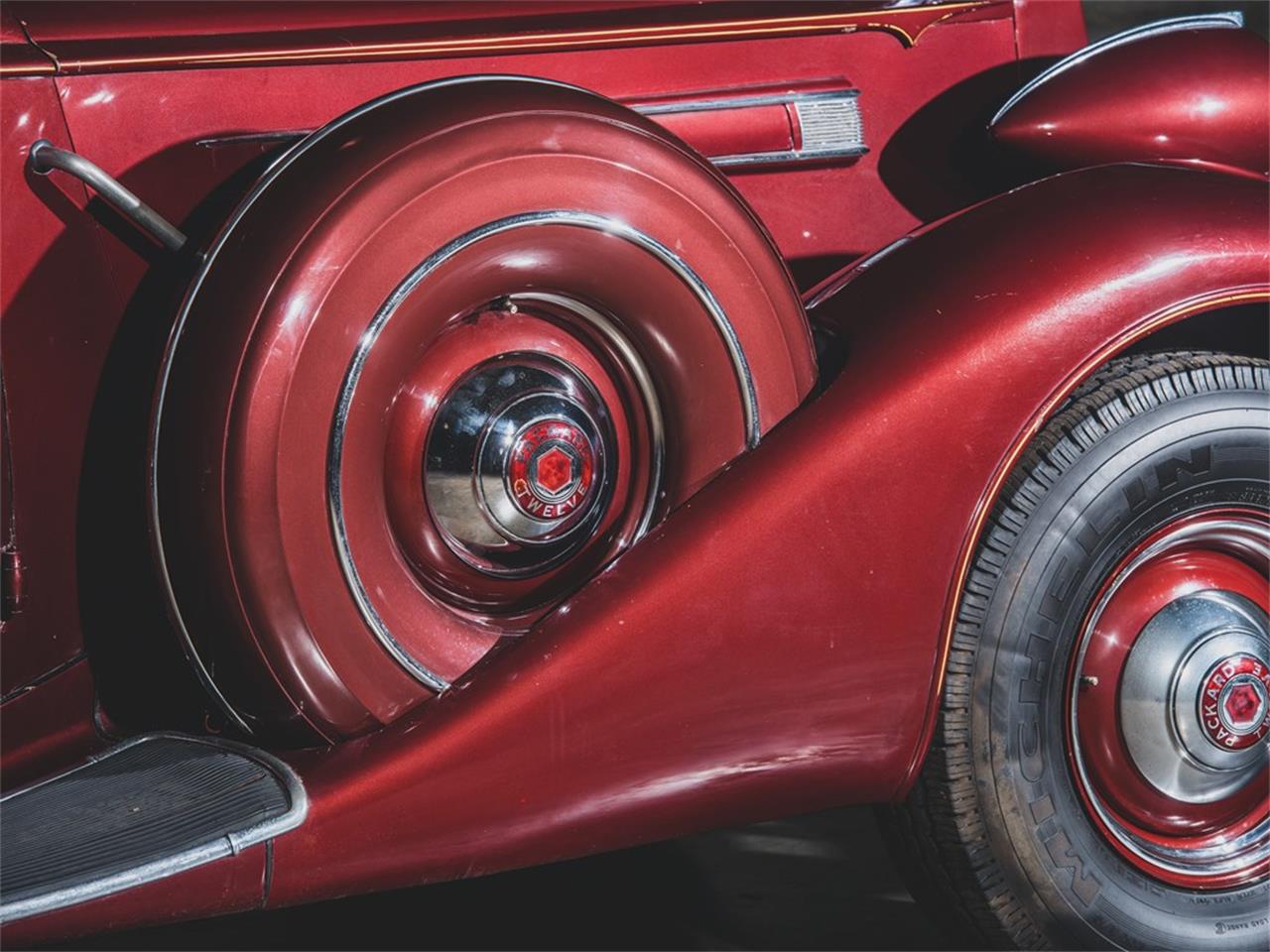 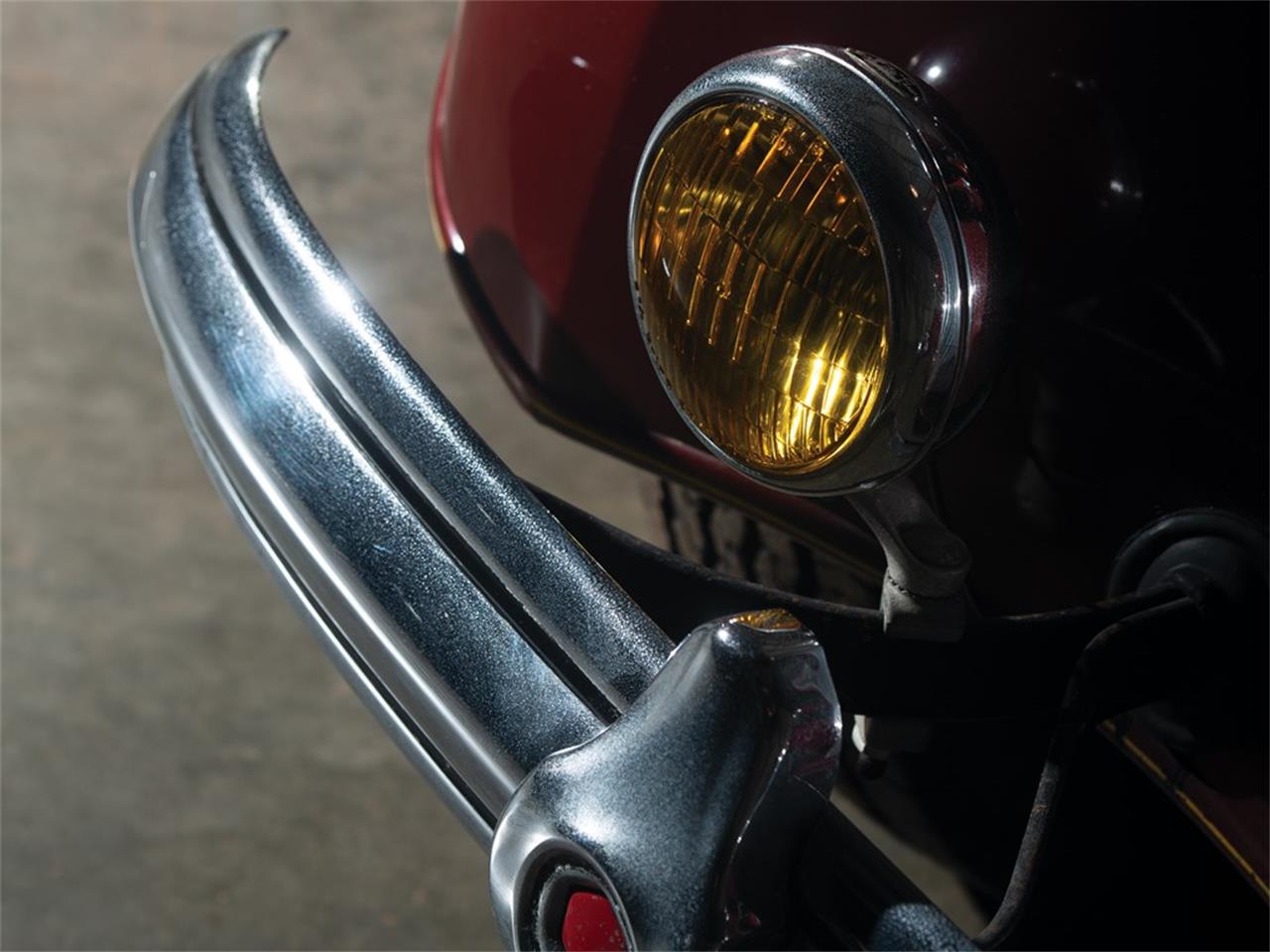 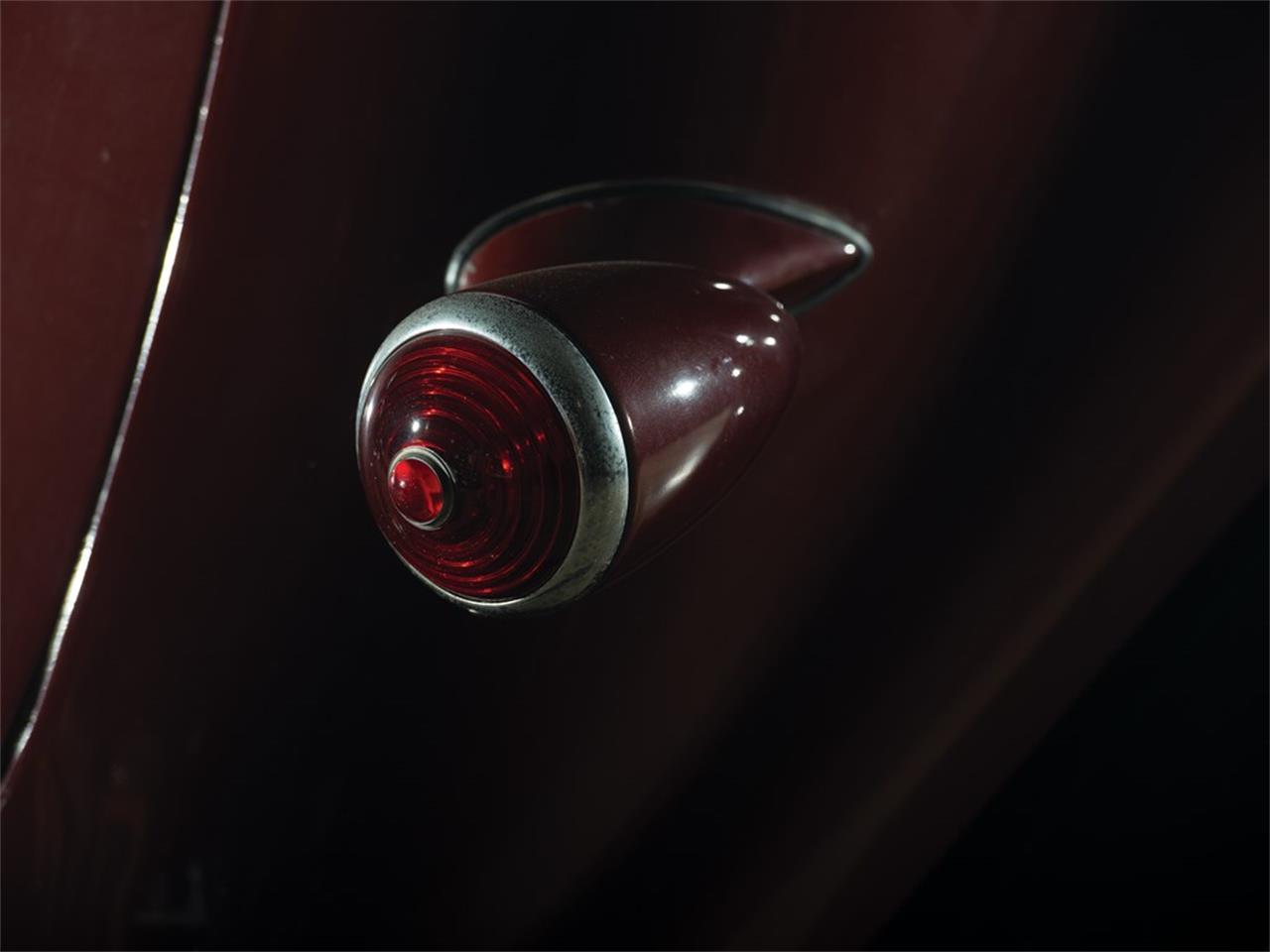 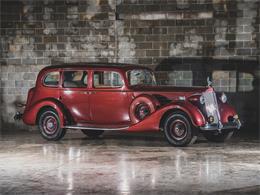 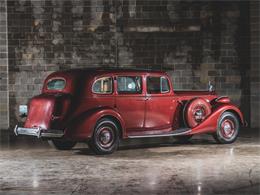 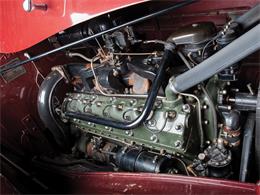 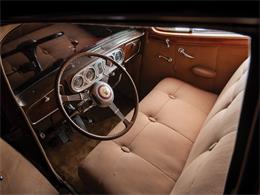 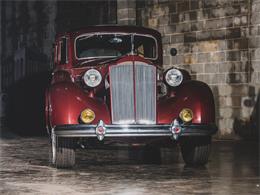 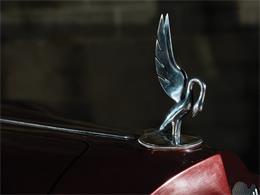 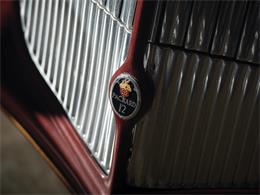 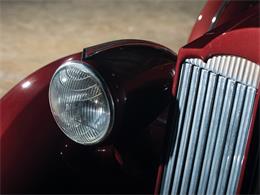 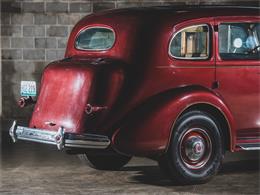 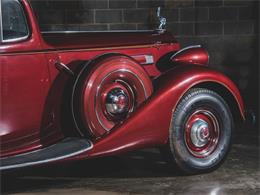 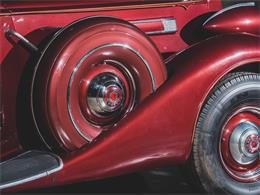 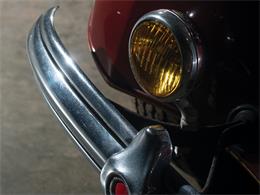 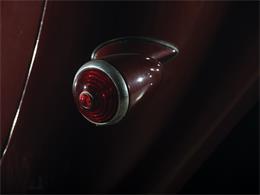 While the 1936 models had been virtually unchanged from previous years, Packard's Fifteenth Series of 1937 brought a comprehensive series of mechanical improvements, especially to the top-of-the-line twelve-cylinder models. Most notable of these improvements was the introduction of "Safe-T-Flex" independent front suspension, which was based on the sound design of the junior One-Twenty and debuted on the "senior" Packard models. Other improvements included the adoption of hydraulic brakes and disc-type steel wheels and the elimination of the Bijur central-chassis lubrication system. This would be the final year that the Twelve was offered on the massive 144-in. wheelbase chassis, the 1508, which would become a thing of the past for 1938, as all Twelves were "downsized."

The Guyton Collection's 1508 seven-passenger touring sedan was originally sold by Mountain Motors of Denver, Colorado, on 10 October 1936, according to its data tag on the firewall, and is believed to have been acquired by Mr. Guyton in Illinois in the mid-2000s.

From inspection it appears to be a solid and largely original automobile that has had only cosmetic restoration, namely new paint decades ago in this rich metallic maroon hue, and new correct broadcloth upholstery to the driver's compartment. While the paint shows extensive areas of cracking and checking, the upholstery remains in very good condition throughout, although the original carpeting has deteriorated. The dashboard is original, with its factory wood-grain still in place, and all the gauges are in good condition. Additionally, much of the small interior hardware pieces are still in place. Set up for touring at one point, the car's engine compartment is clean and largely correct, but shows plenty of use, while the tires are modern Michelin radials. Accompanying the car are an original shop manual and dealer catalogues.

This would be an ideal twelve-cylinder Packard to sort and return to the CARavan circuit, offering the best of its manufacturer's silky-smooth engineering and modern driving qualities - with the bonus of a vast seven-passenger interior. It is sure to be among the most popular automobiles in its next owner's distinguished collection.To view this car and others currently consigned to this auction, please visit the RM website at rmsothebys.com/en/auctions/gc19.