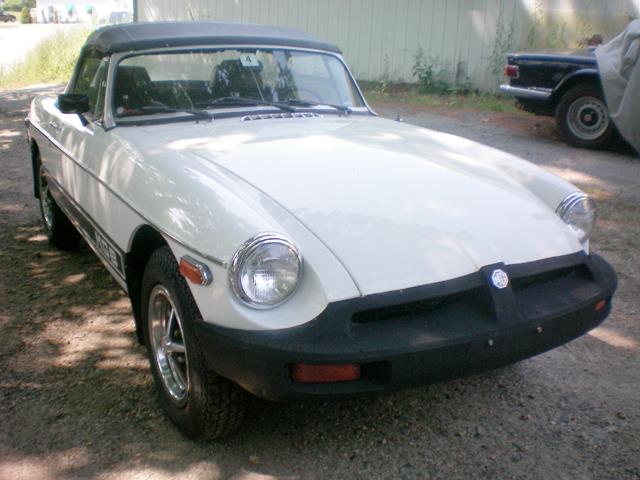 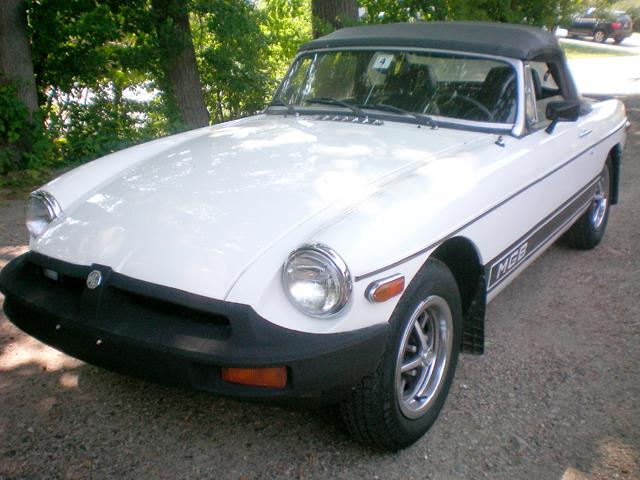 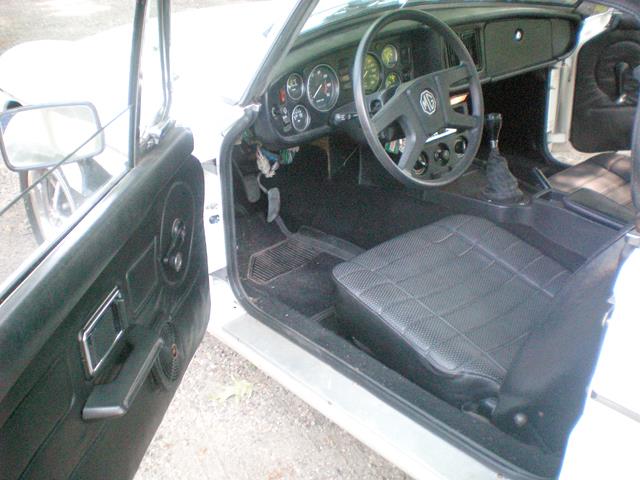 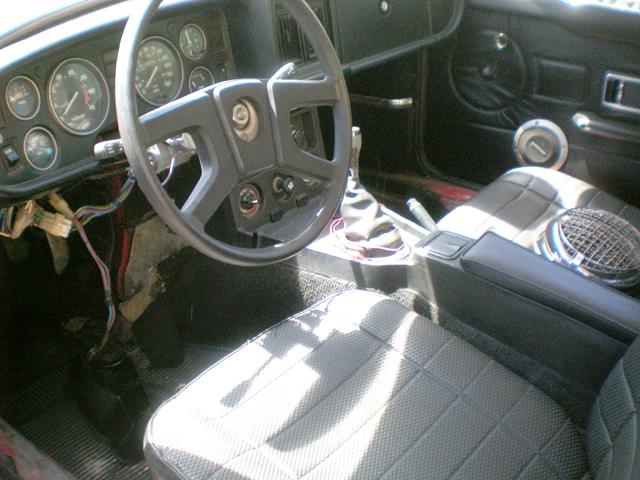 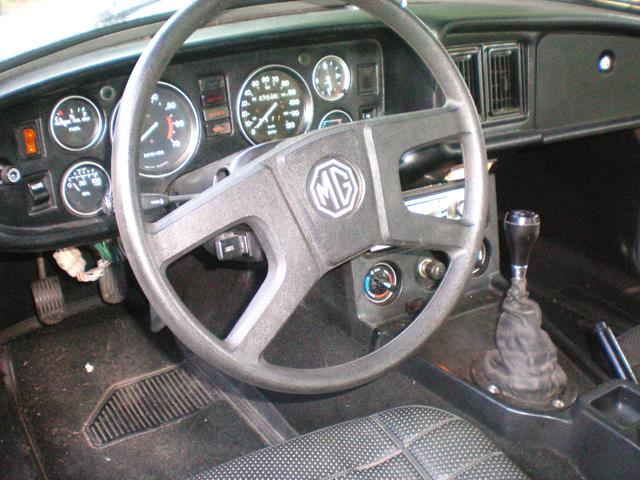 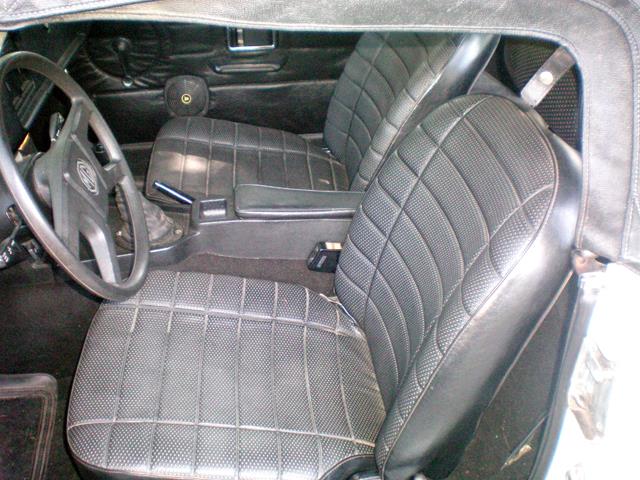 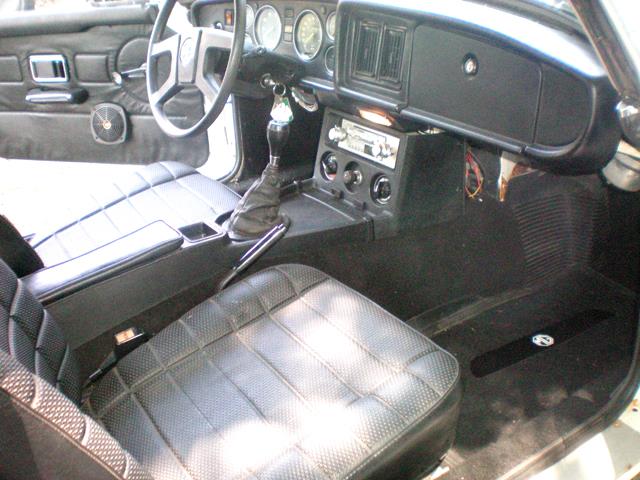 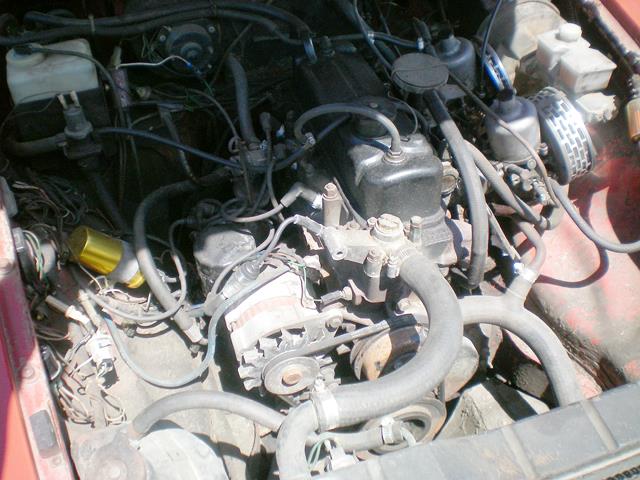 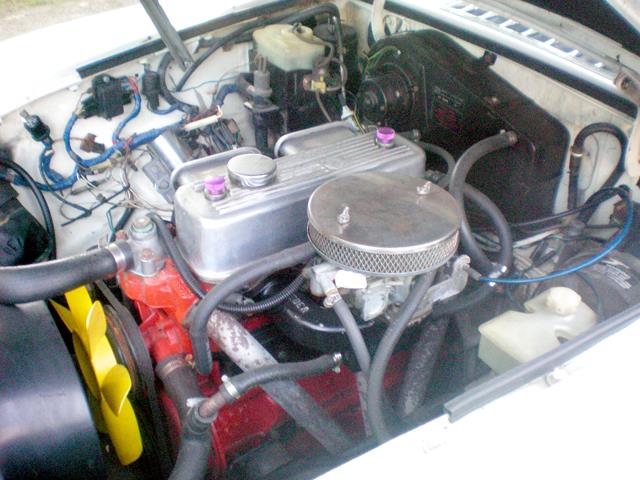 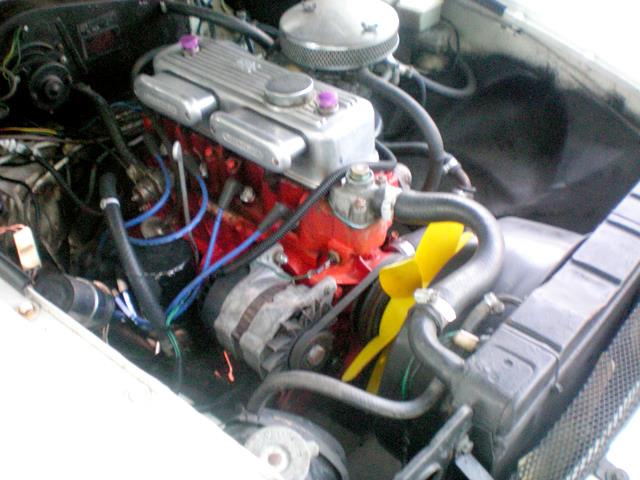 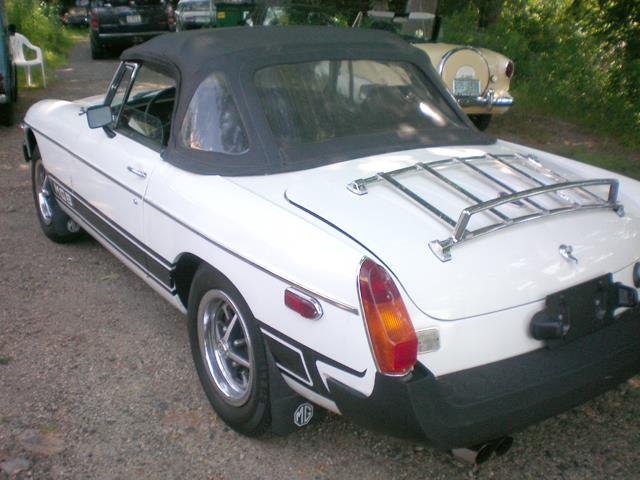 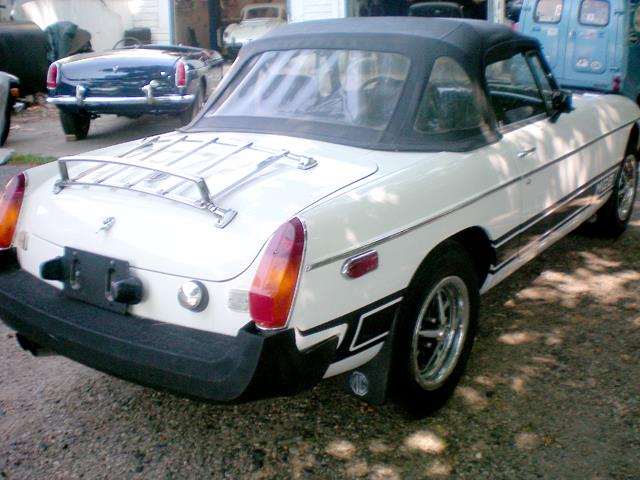 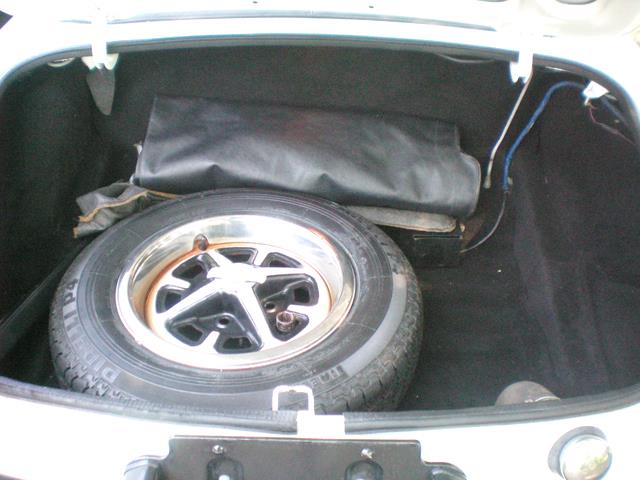 This well preserved B starts, runs and stops well. It has the desirable overdrive transmission. Very clean inside and out, it's ready for summer fun. Has Weber carb conversion, exhaust header and cassette player. Includes luggage rack and tonneau covers. 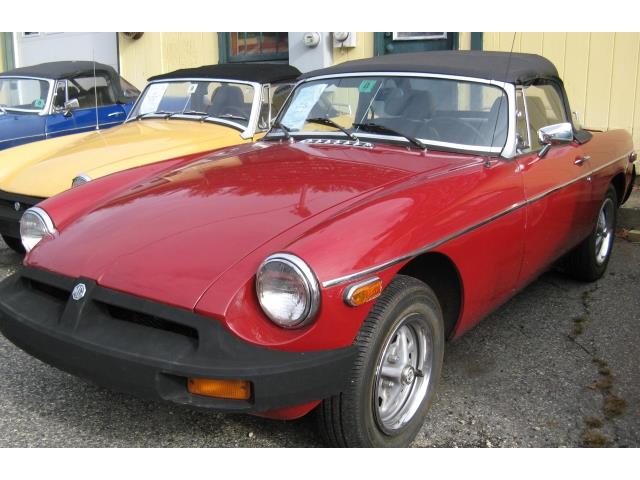 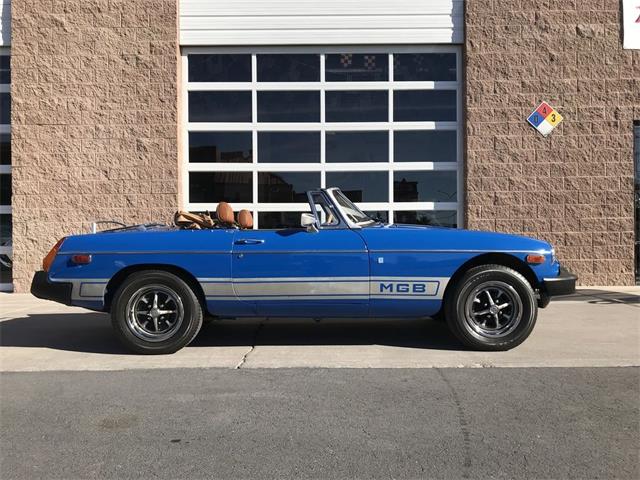 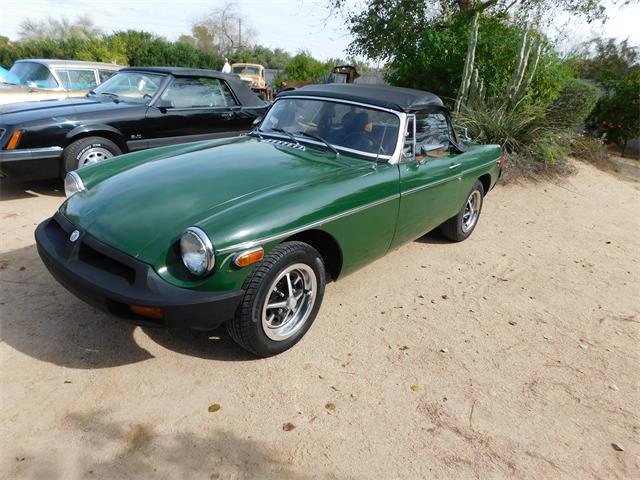 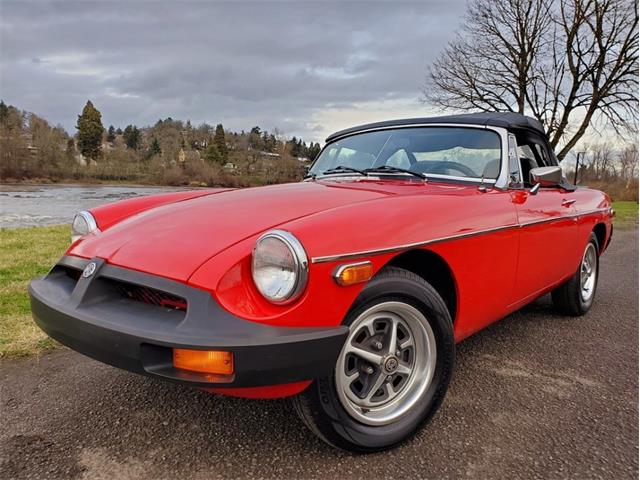