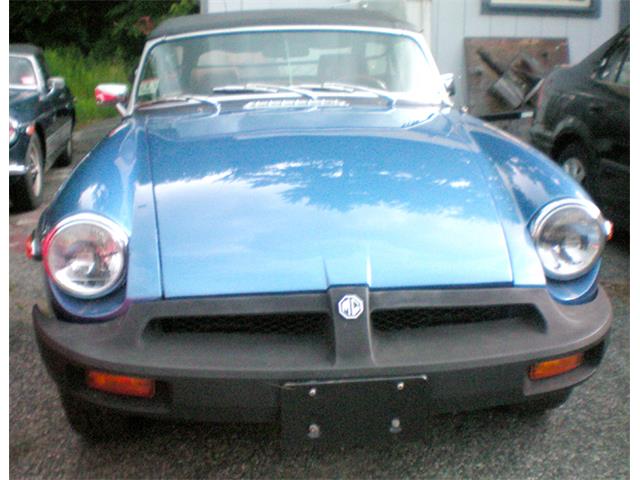 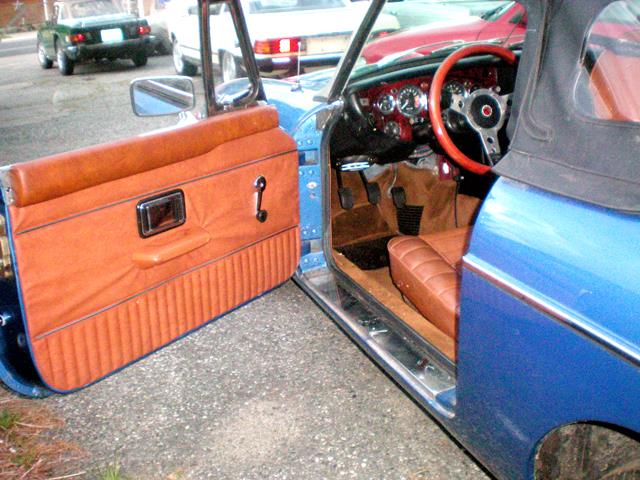 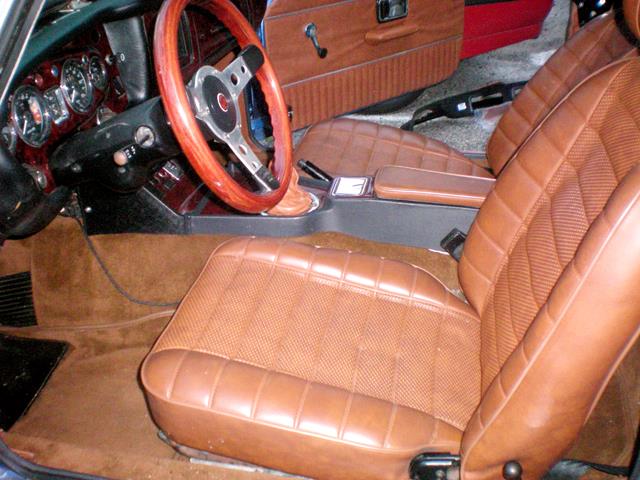 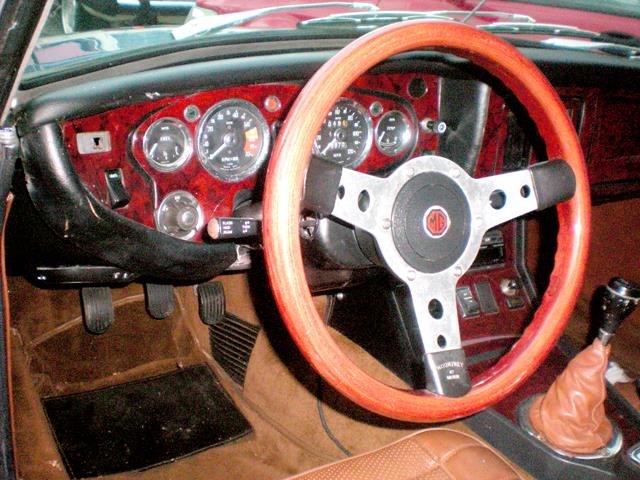 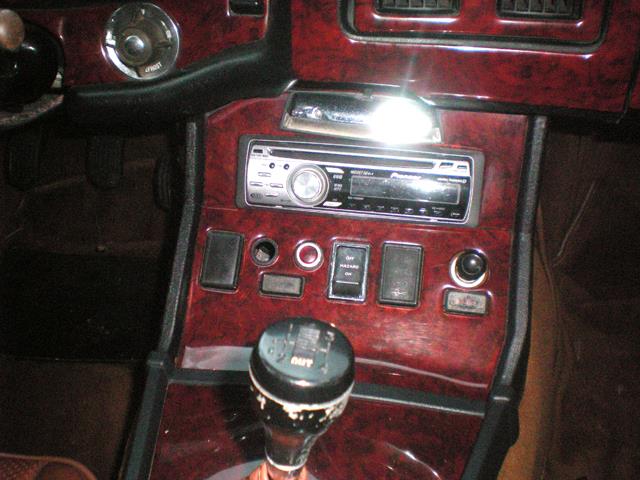 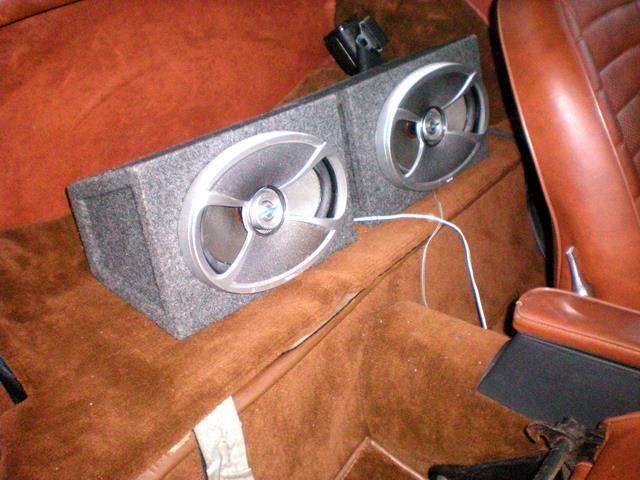 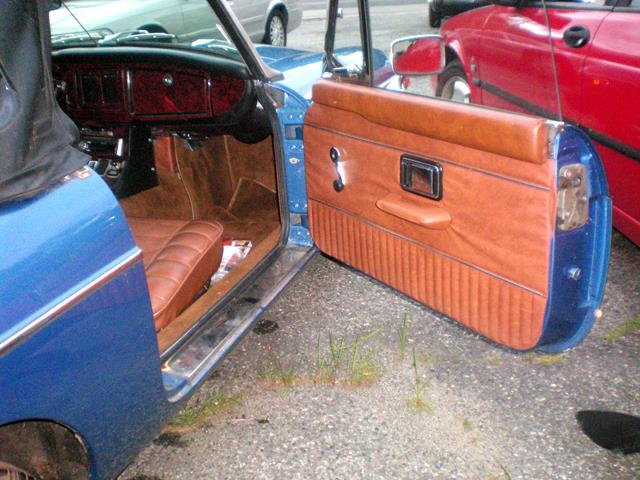 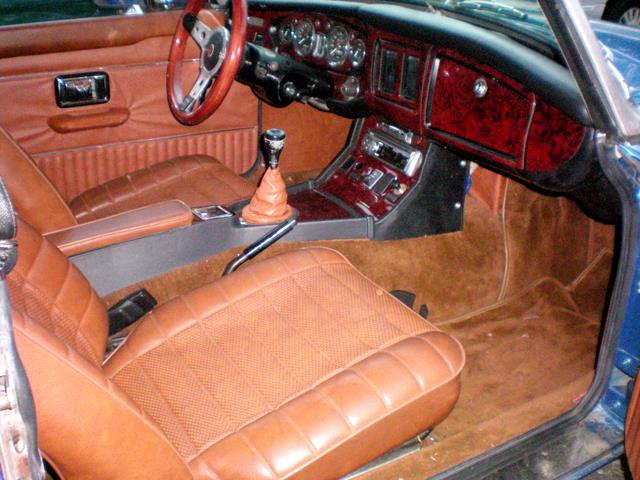 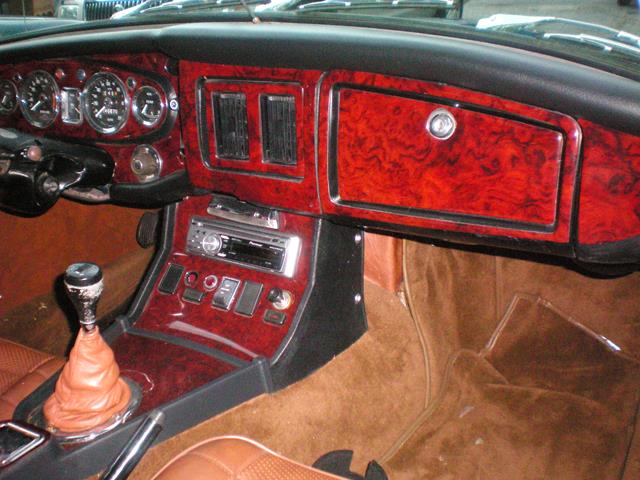 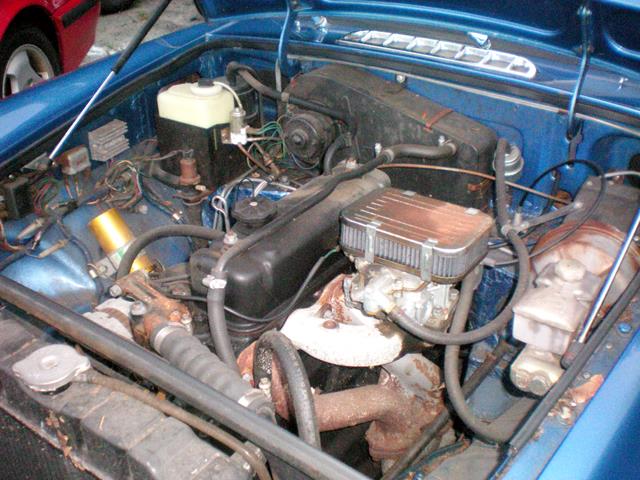 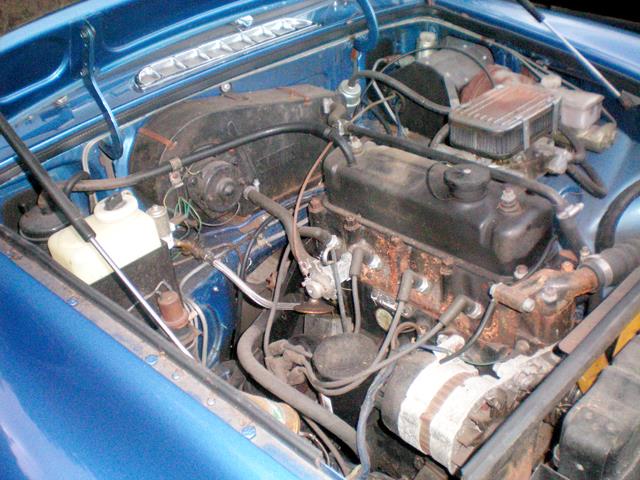 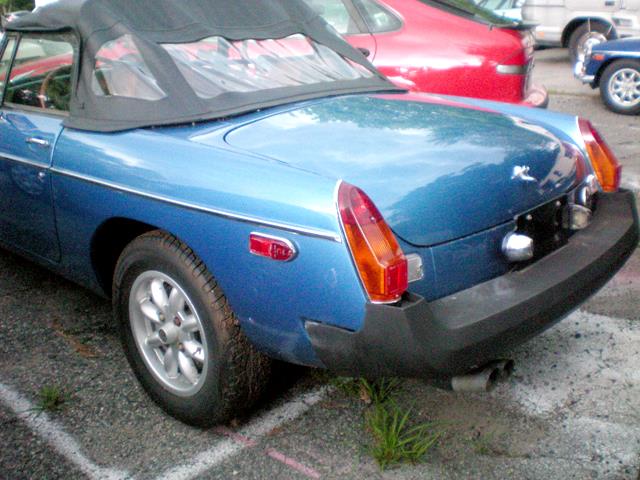 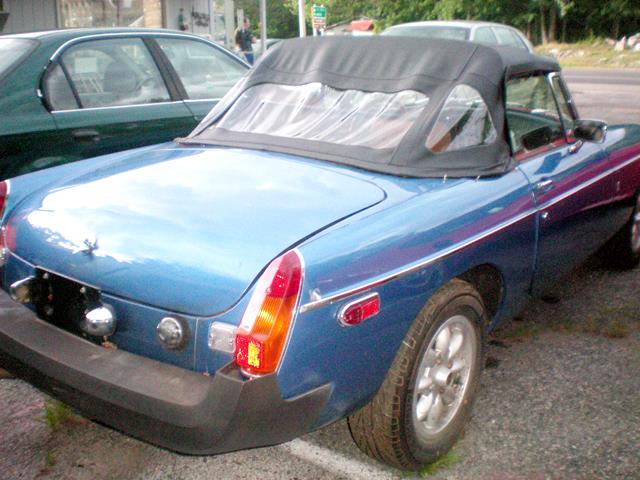 A really attractive car you will be proud of. Engine desmogged and has Weber downdraft carb conversion. A wood dash and steering wheel dress up the interior while the overdrive transmission and CD sound system make cruising a pleasure.
Includes car cover and more.