Get an instant shipping quote
Finance Help?
Get free quotes and more Get Finance Help 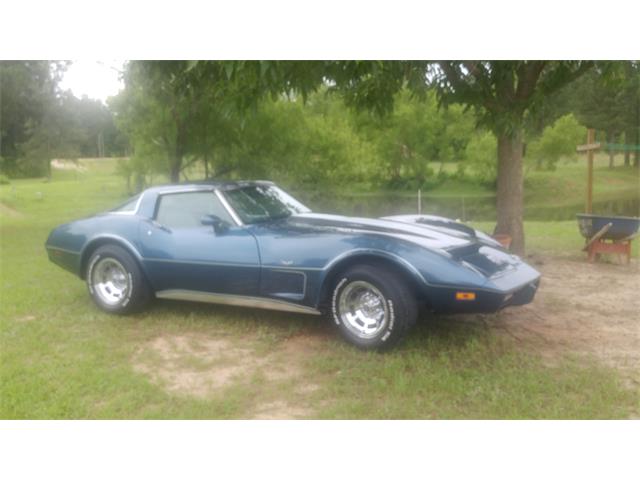 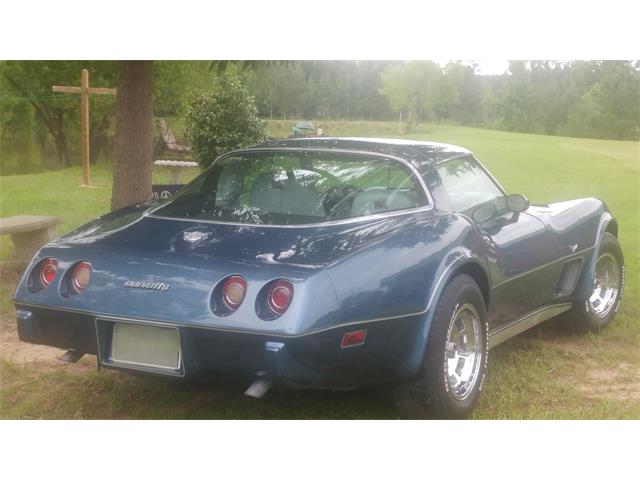 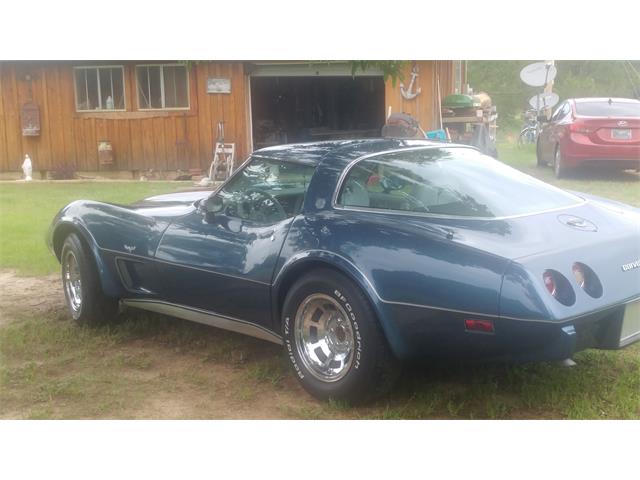 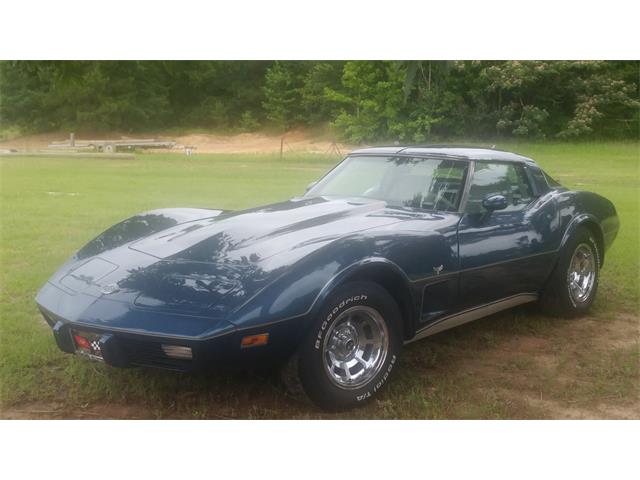 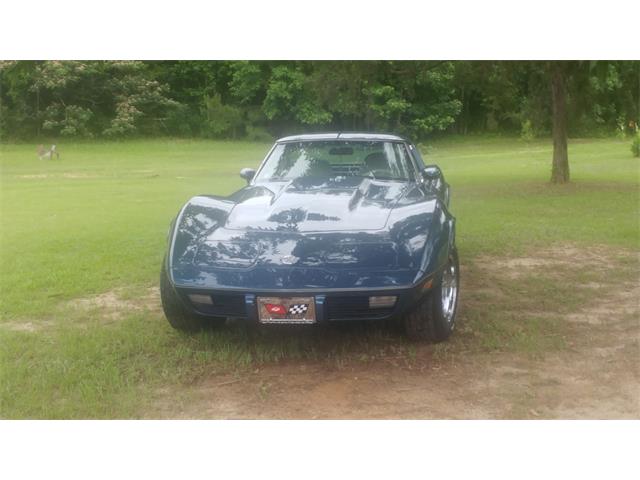 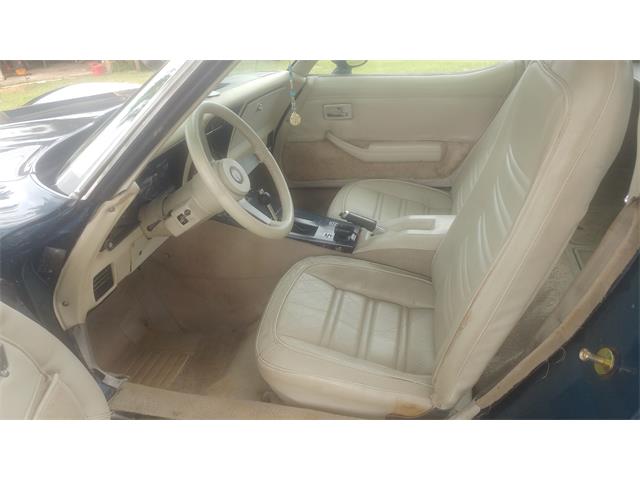 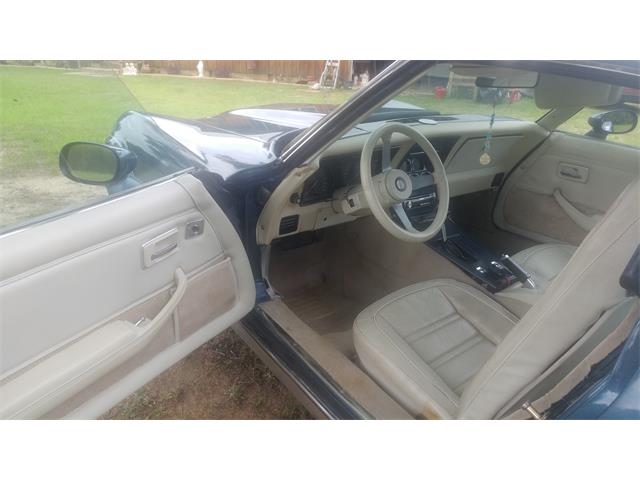 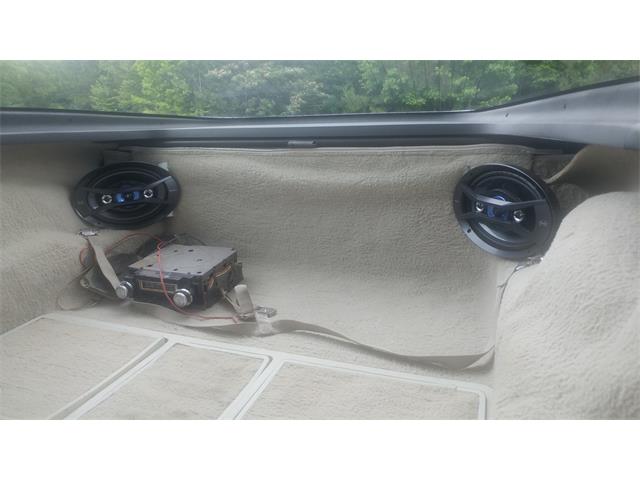 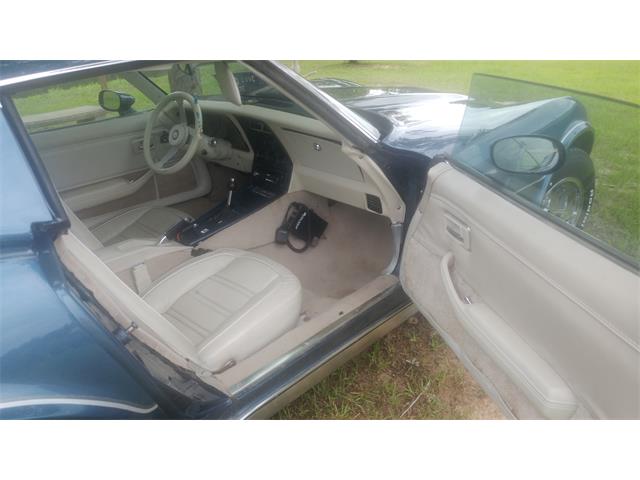 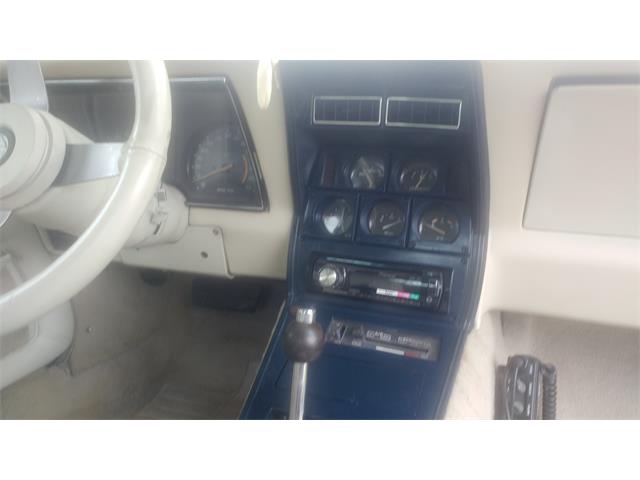 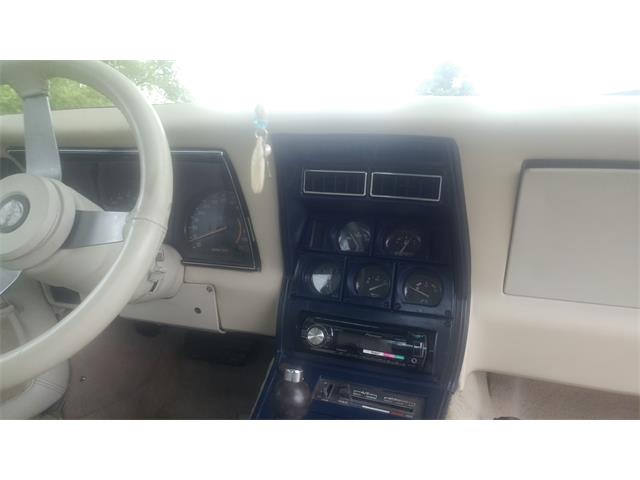 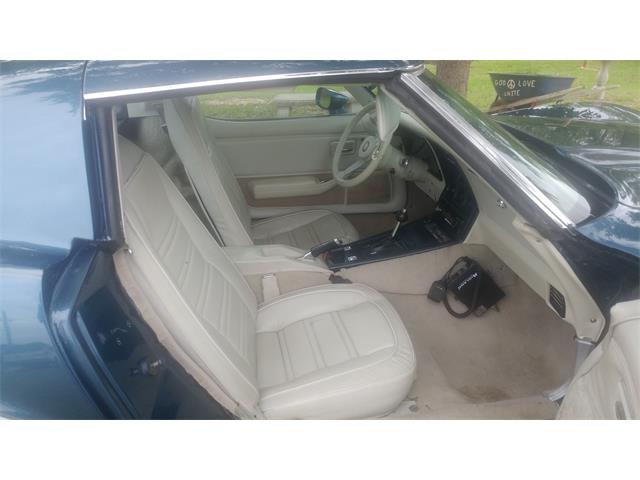 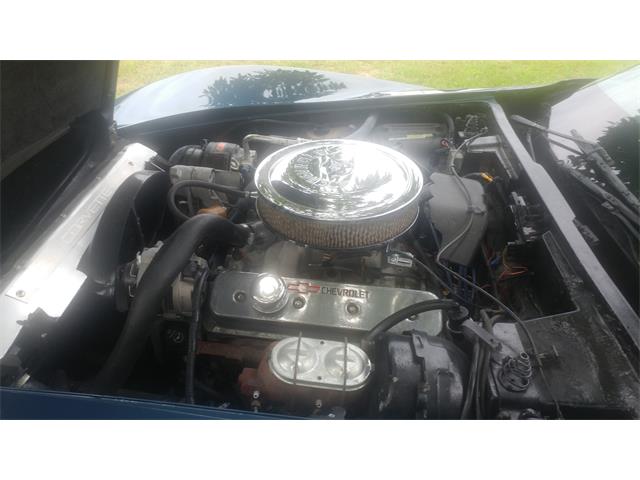 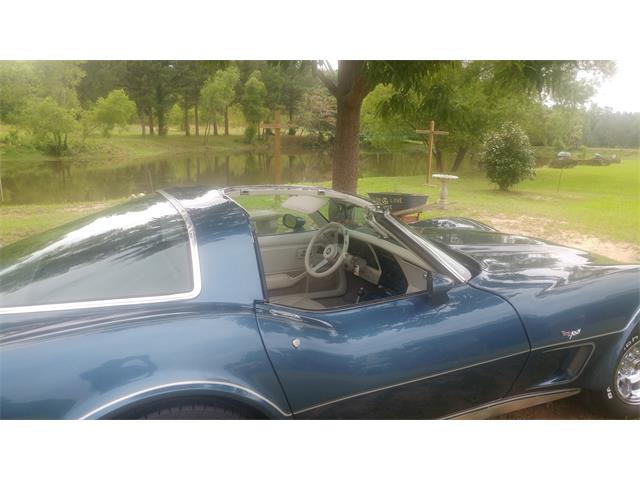 1978 Chevrolet, Corvette, T tops, purchased car in 2013 had been in storage 12 years motor and trans were bad and not matching numbers.

In 2014 I had a 350 Cu/in 385 Hp turn key Summit motor all new accessories with motor, 700R4 auto trans, 2-inch dual exhaust installed with new radiator. Brakes, shocks were replaced in 2014. Then I had original style chrome wheels and tires that one could order with car new installed. About 2500 miles since replaced engine and trans.

Repainted original color medium metallic blue in 2015, new windshield put in at that time and was some poor body repair done on passenger side and windshield frame so had all repaired correctly welded in what was needed and fiber glassed, door seals replaced, all trim was stripped and left brushed aluminum front and rear nose cones bumpers were replaced also. Most of interior is original, driver’s door panel, sun visors, T top seals were replaced in 2015, It has anniversary decal trim kit installed.

In 2016 dash and AC was replaced had stereo installed with new speakers and antenna. I still have the 8-track radio and original speakers but don’t seem to work.

Plenty of power, I just don’t have time to keep it up.