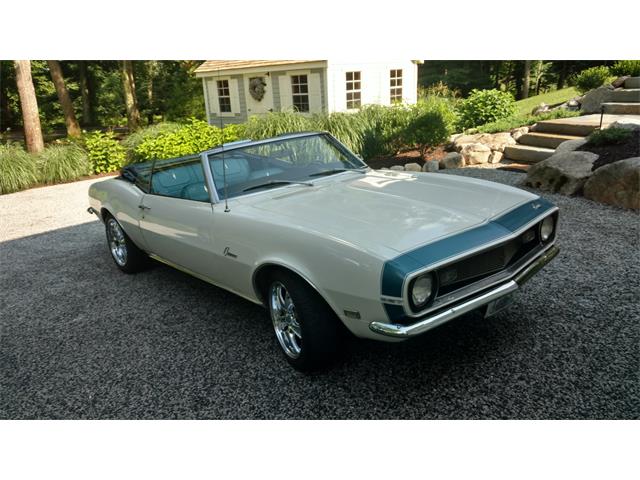 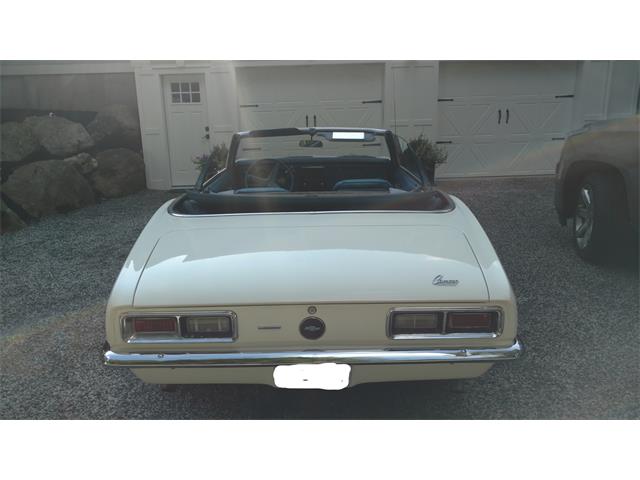 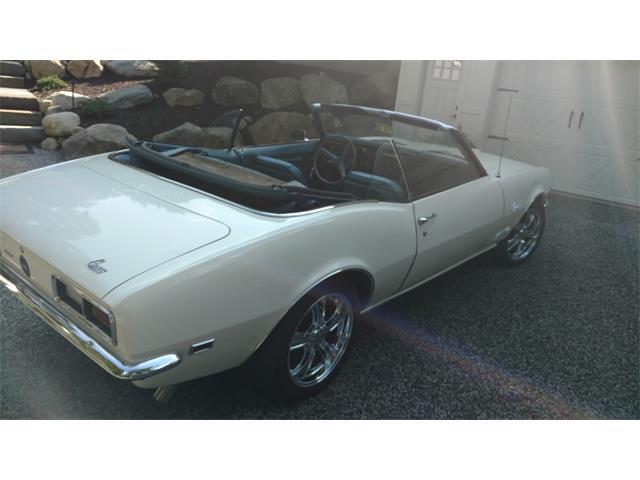 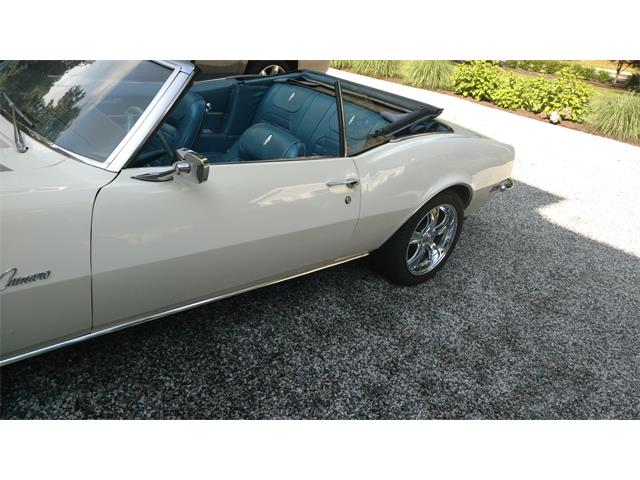 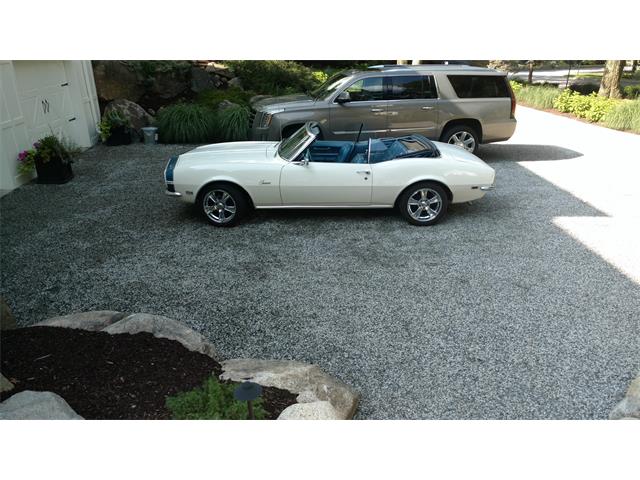 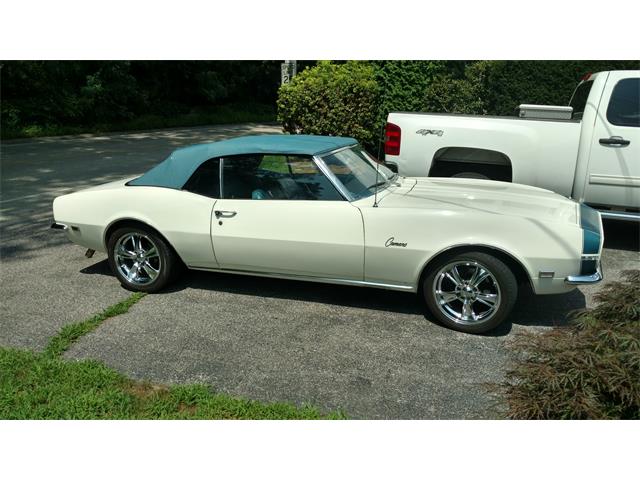 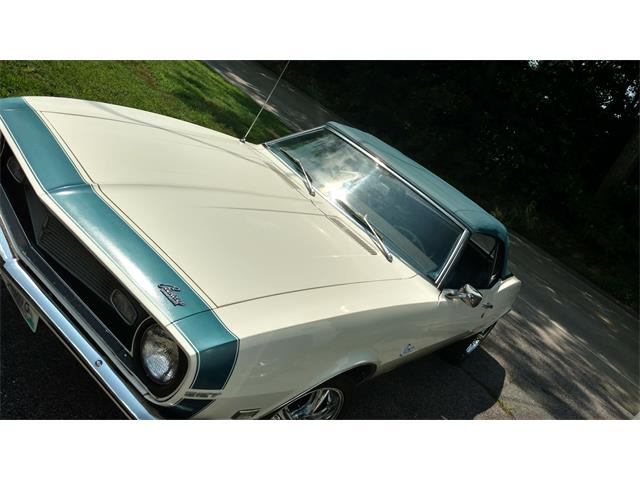 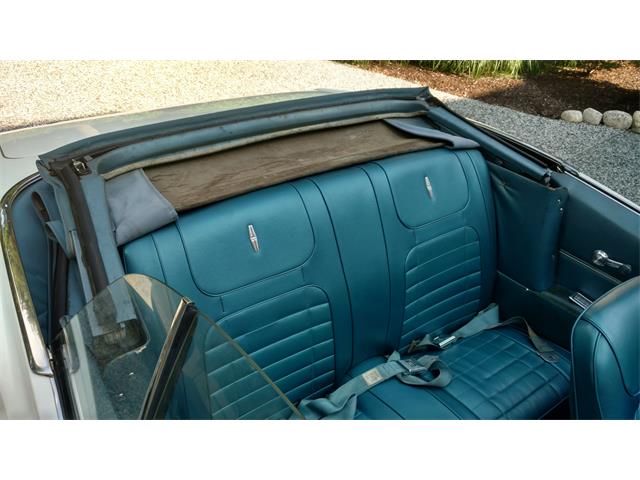 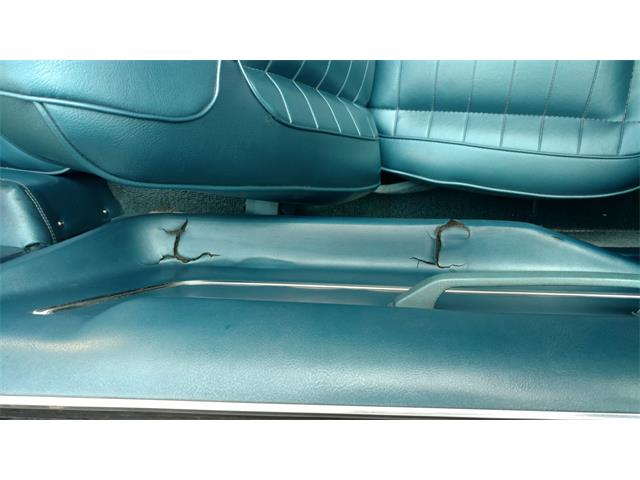 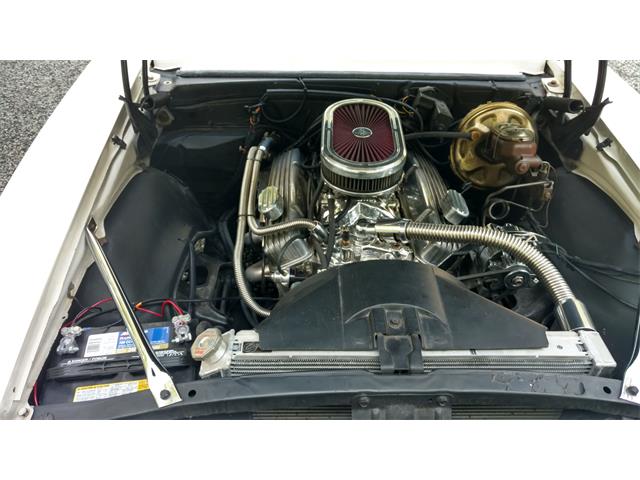 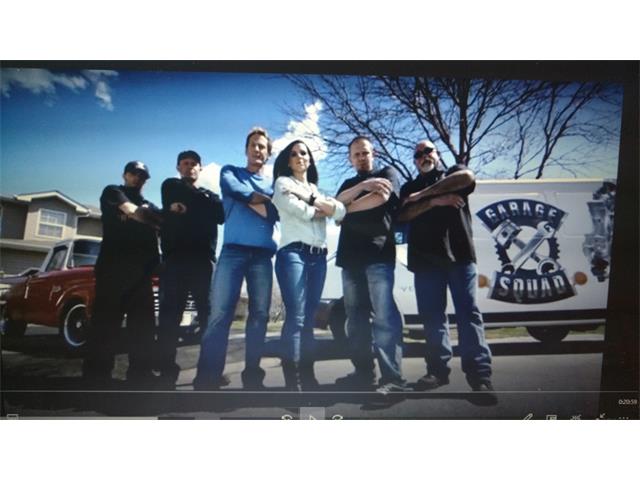 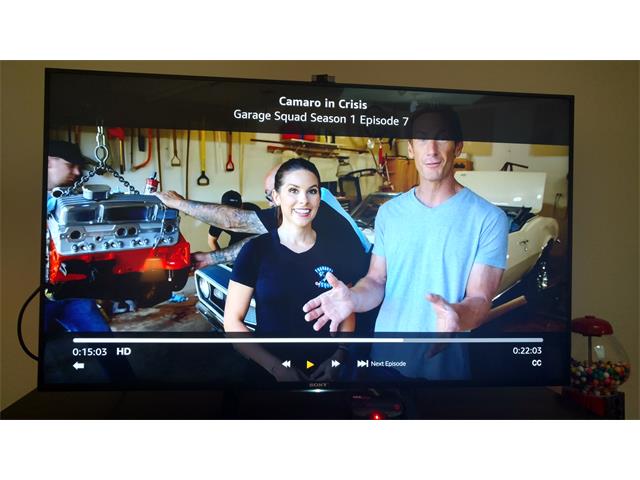 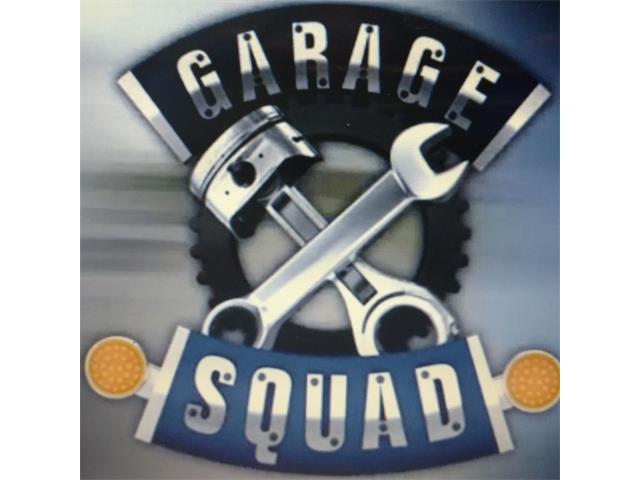 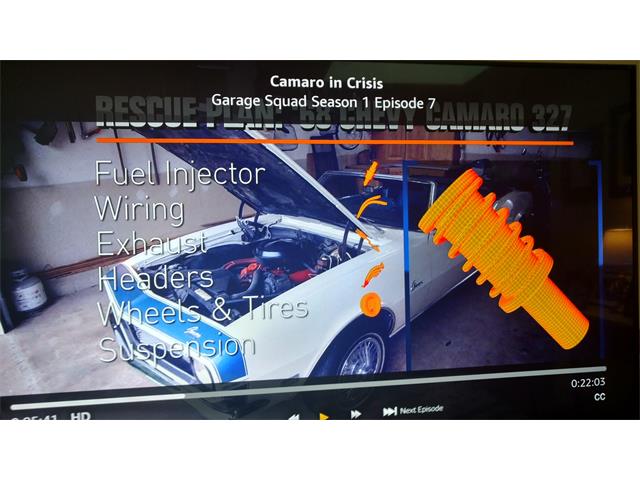 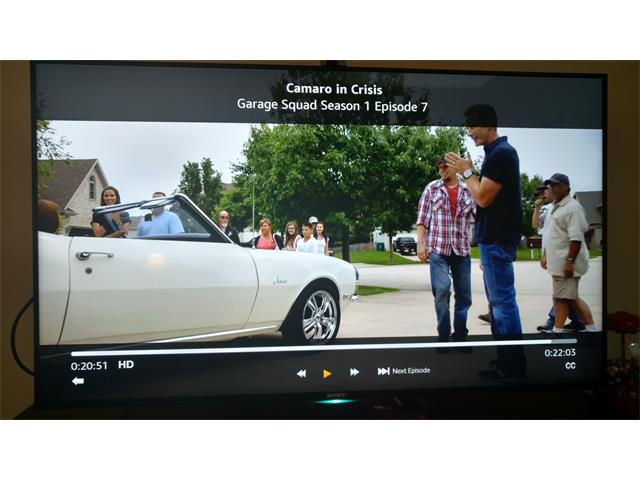 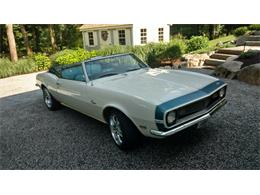 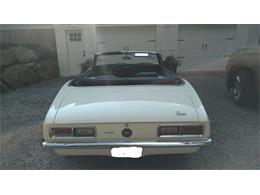 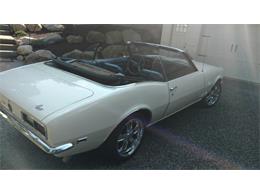 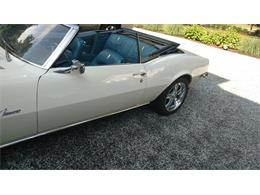 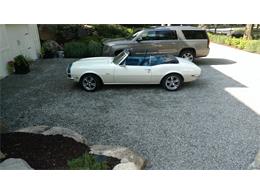 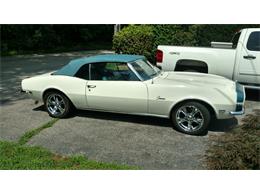 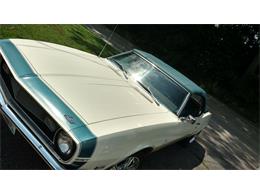 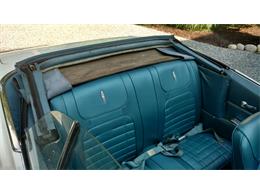 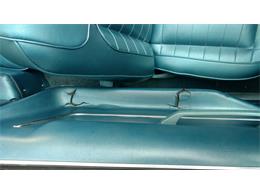 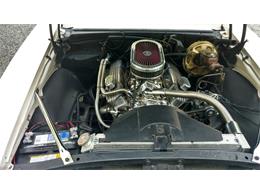 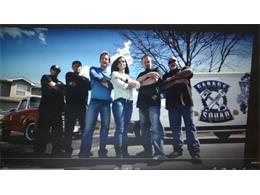 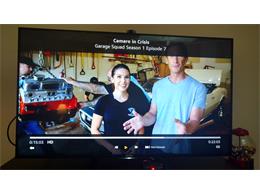 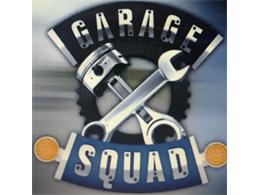 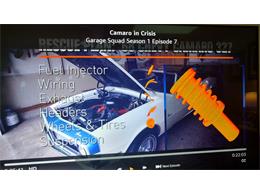 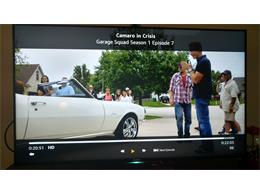 Probably one of the most original cars out there. Very Rare Ermine white with blue deluxe interior. Blue convertible top and boot. Chevy 327 engine with matching numbers. Front disc and rear drum brakes. One of the few made with deluxe interior and remote drivers side exterior mirror. Want to really know what has happened to this car? Check out the TV show "Garage Squad", Season one, episode 7. Yes, it is this car! This car was on that show and you can see what was done to it!

I believe it to have the original top, original interior, original rug, etc. Original deluxe seat belts. According to NCRS car was born January 11,1968. This explains why some belts indicate a 1967 date. The list goes on. The changes that were made to this very original convertible can be seen on that TV show but include: MSD electronic ignition and fuel injection, headers, new suspension, new magna-flow exhaust, rebuilt original engine from cam shaft up, new wheels and rims.Vehicle has original AM radio with the added 1960ish FM converter and it works. I cant think of anything that doesn't work. Wipers, all lights, directionals, window washer, horn, gauges, high beams, all in working condition. Original power top in good condition.

Car was previously owned by the same person for 22 years and obviously well taken care of. I'm going to make an educated guess that it has about 3000 miles on it since its debut on the TV show, and honestly I put on 2000 of them. Its so much fun to drive.

Exterior looks great. Bumpers are clean and rust free. All chrome moldings are in great shape. Exterior paint appears to have been redone about 20 years ago. It is the original color and interior. Vin number and body numbers match the car and its colors and accessories.Engine runs great and sounds strong.

I went to one Car show this year and it won "Best Camaro" at the 2018 Classics by the Sea Scenic Car Show. Its not absolutely perfect, it has some small imperfections. But its a looker and a MOVIE STAR!