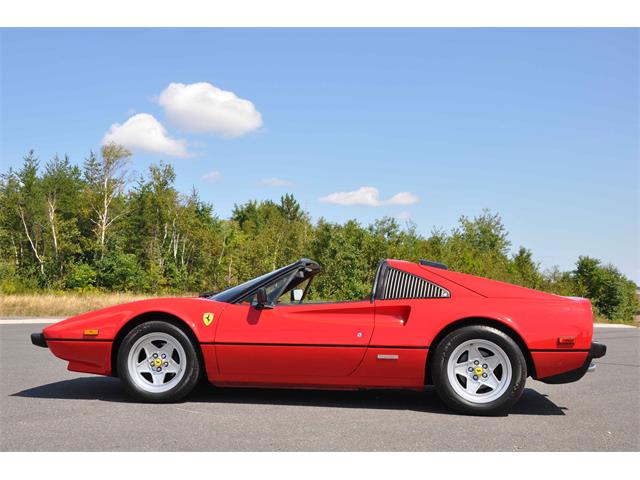 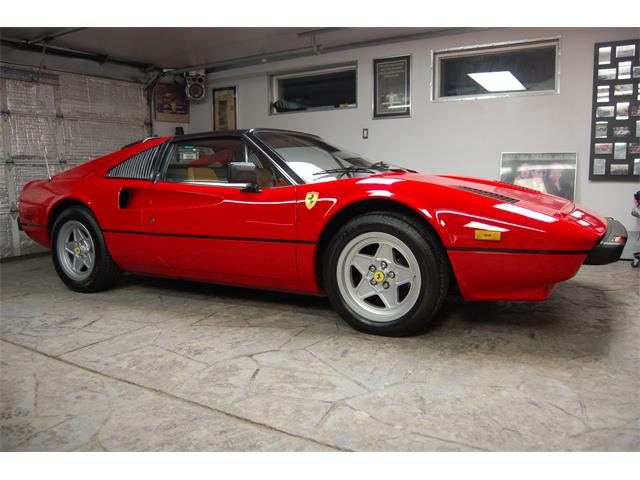 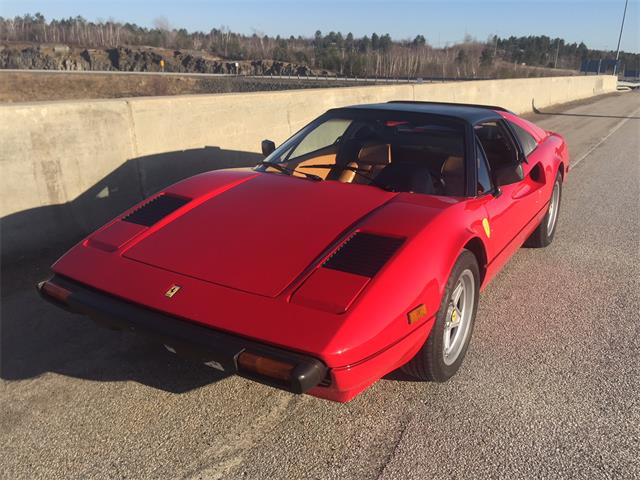 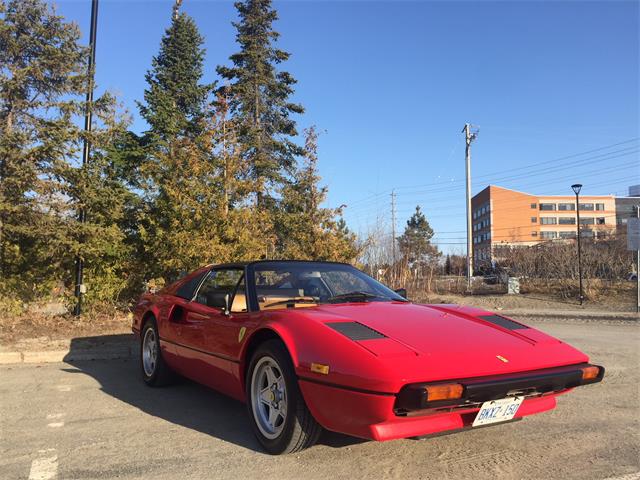 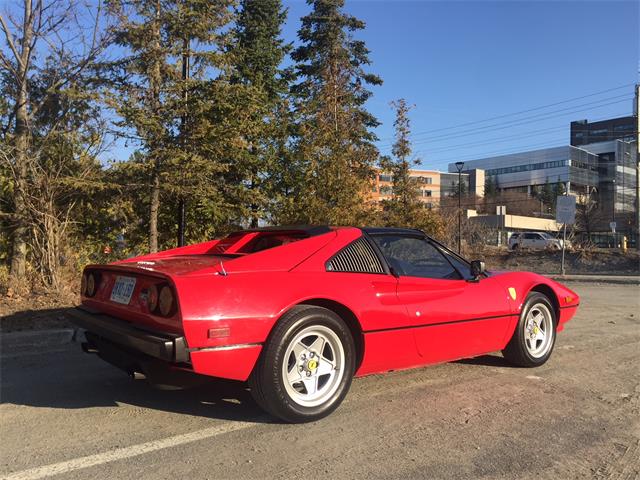 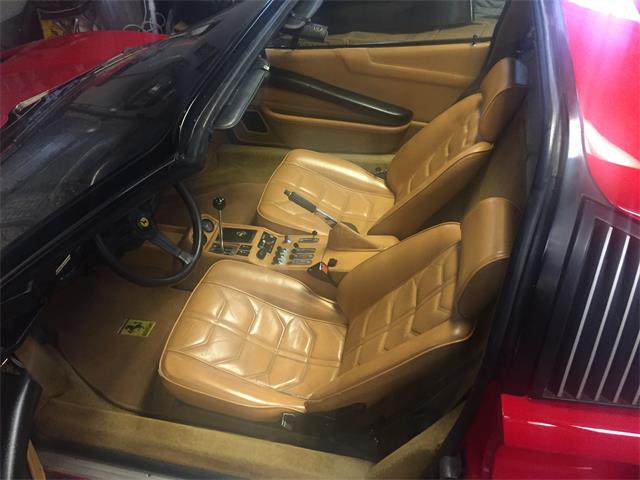 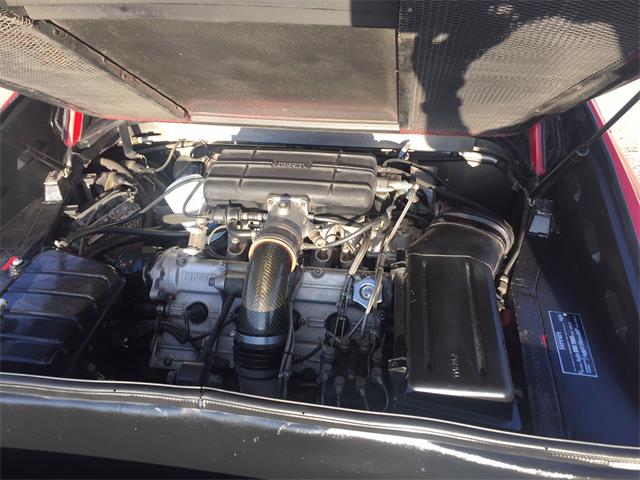 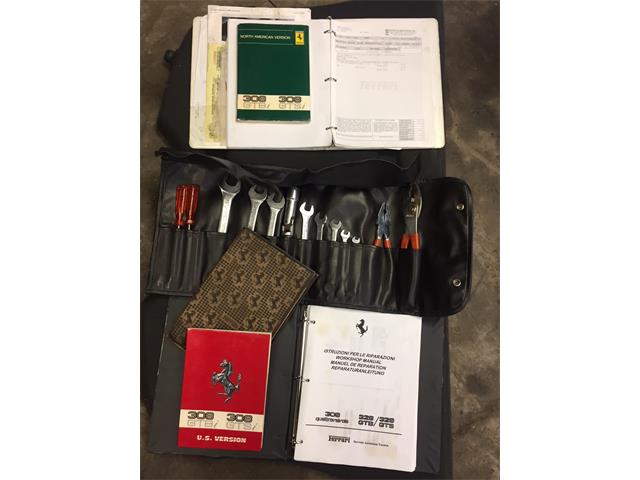 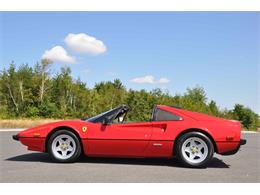 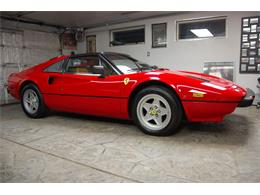 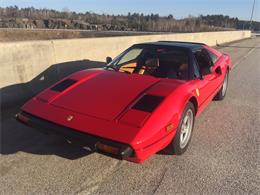 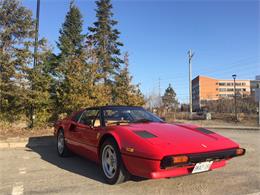 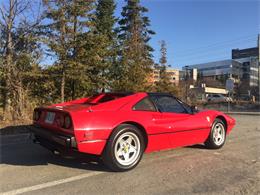 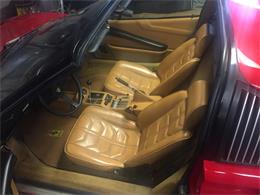 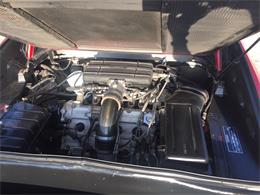 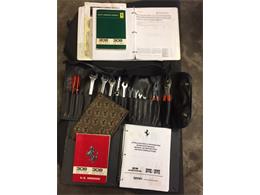 The 308 GTS series is the definitive model that started the love affair for millions of Ferrari enthusiasts around the world.

Today, 43 years after its unveiling in 1975, the 308 GTS series remains a benchmark of Italian automotive style and design and is considered one of the most iconic sports cars ever produced as proven by the series’ rapidly increasing valuations.

Offered for sale is a magnificent example of a 1982 Ferrari 308 GTSi in the highly coveted Rosso Corsa Red and tan leather combination that was originally delivered to America as one of only 508 Spyder/Targas produced (worldwide) for the model year. The immaculate 308GTSi was imported from America in 2008 by the current Canadian owner and showed 49,900 miles at the time of purchase from a dealer in St. Louis, MO.

This entry-level Ferrari has been properly maintained and serviced, stored in a climate-controlled garage throughout its life and has never been in a collision. It starts on the first crank and needs nothing except for an open road and a new caretaker who appreciates the lineage and history of the celebrated Ferrari marque.

The engine was rebuilt in the year 2000 at 44,000 miles, with a high-performance kit at Ferrari of Central Florida and pulls as strong as any 308 GTSi on the road. At the same time as the engine upgrade, a clutch replacement and transmission inspection was performed. Unlike many 308 models, this spectacular car has zero problems with second gear synchro issues or dash cracking, two common problems with many cars in the 308 series.

The car was professionally repainted in 2010 and wears the deep, glass smooth finish one would expect for a Ferrari, and the beautiful saddle tan leather interior and carpets show minimal wear for a car of this vintage. All glass is perfect and the car has a clear title for problem-free import back into America.

This pristine 308 GTSi draws crowds wherever it goes and shows an actual 82,200 miles on the U.S. speedo/odometer, proving that it is a reliable driver, not simply garage art or a shop bay placeholder as (sadly) many of these classic cars have become.

This 308 GTSi runs flawlessly and it has provided the current owner (since 2008) with thousands of hours of pleasure and 32,000 miles of open roof driving on long highway runs where it is truly at home.

The car is located in Ontario, Canada and is offered for sale at $59,500 USD. Shipping assistance within North America can be provided at buyer’s expense.