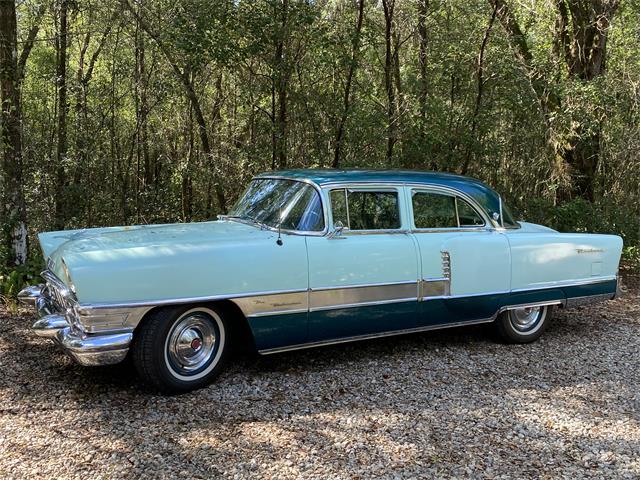 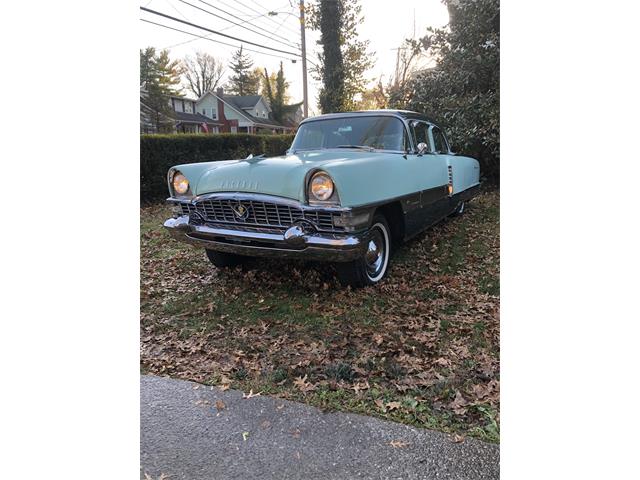 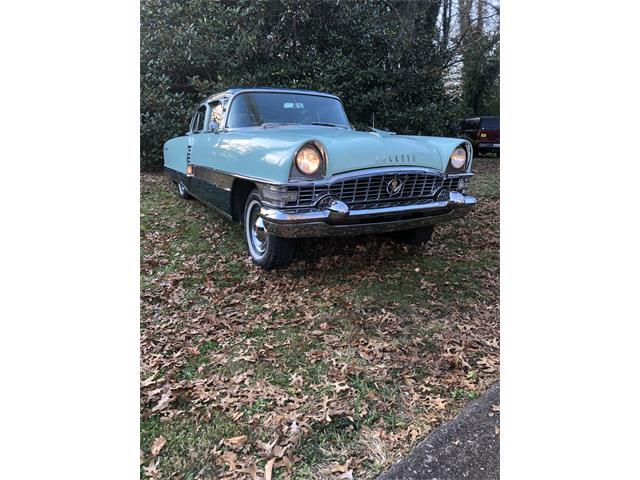 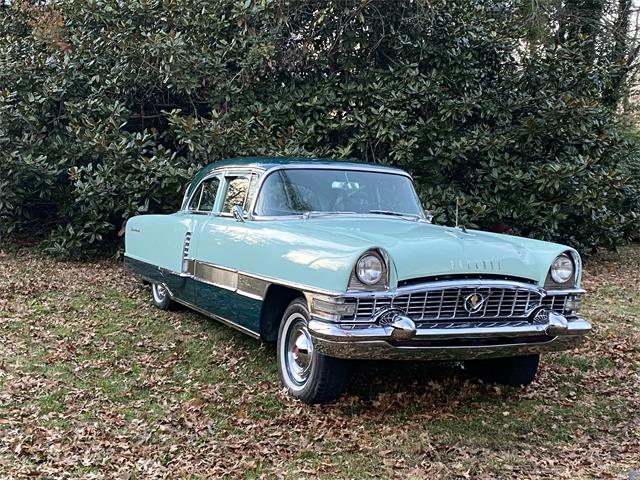 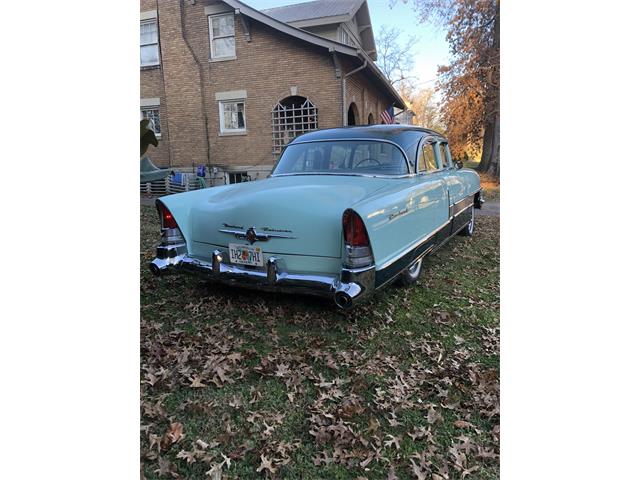 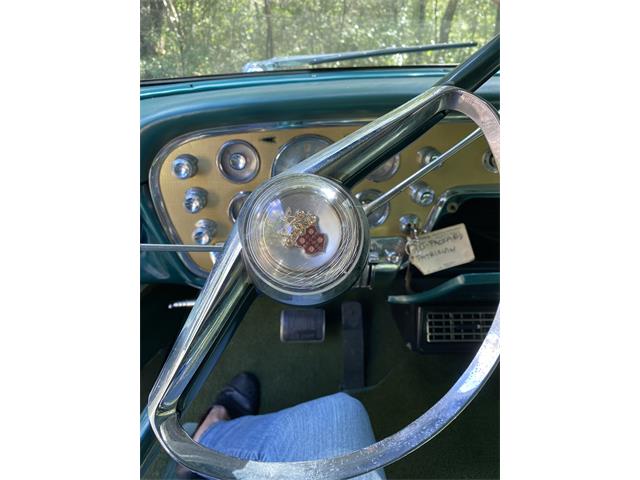 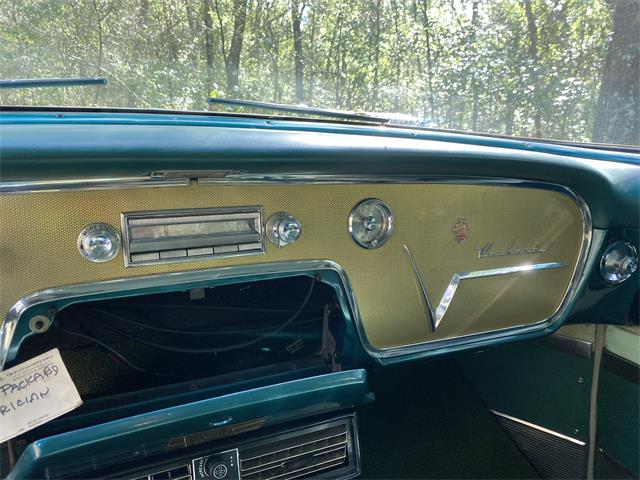 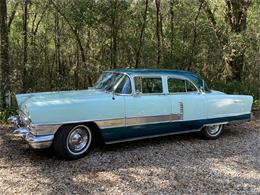 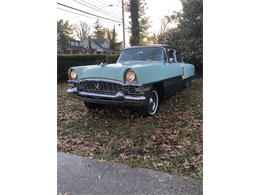 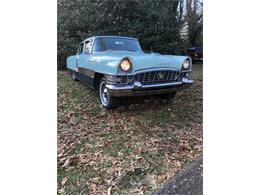 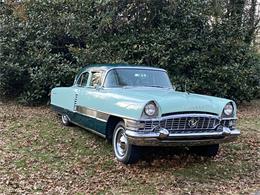 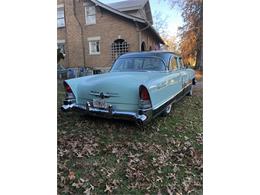 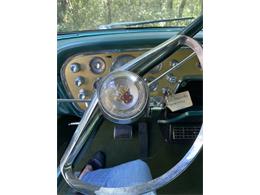 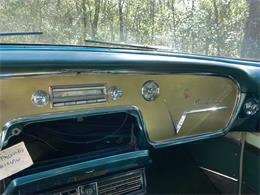 The estate of Roger Hatton has this 1955 Packard Patrician for sale.

The Patrician was Packard’s top of the line luxury car,  and it had the best of everything – big 352 V-8, automatic transmission, load leveling torsion bar suspension, power steering and power brakes.  Not to mention the 2 tone paint, the beautiful stainless, chrome and emblems.

For 1955, the entire senior line of Packards received an extensive design update that freshened the last restyling that was done in 1951. Under designer Dick Teague, the Senior Packards received a more modern grille design, "Cathedral"-styled rear tail lights, hooded headlight housings and a new exterior trim layout that afforded Packard the ability to offer two- and three-tone paint combinations with the simplest of masking patterns. While Packard could not afford a whole new greenhouse for the passenger compartment, new trim at the base of the rear pillar made it look like it had a redesigned roofline. The cars were also outfitted with a wrap-around windshield, thus bringing it in line with American automobiles of the era. Inside, upholstery and bright work was also freshened and the cars received a new dashboard layout.

For 1955, the Patrician was offered as a four-door sedan only and Packard produced 9,127 of the cars. It was also the year that the company introduced their only V8 engine.

The Car is currently being shipped from Kentucky to Florida. When it arrives more details will be available.

View more photos here https://1drv.ms/u/s!AiquOtr03AeQ3GV9MjD38YRKc_-E?e=rNYRsf  This vehicle can be viewed in Weirsdale Florida.