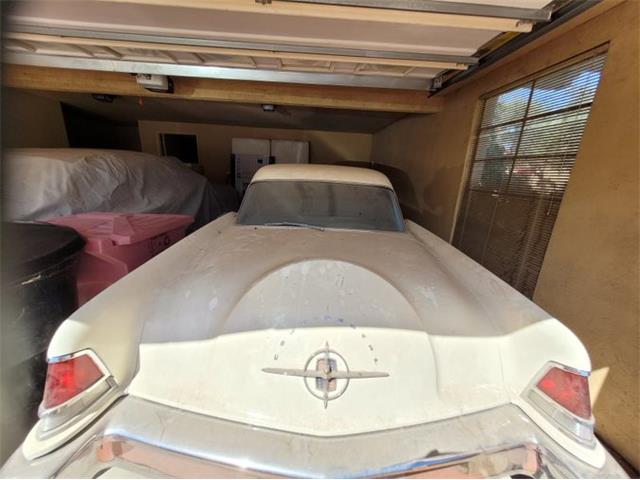 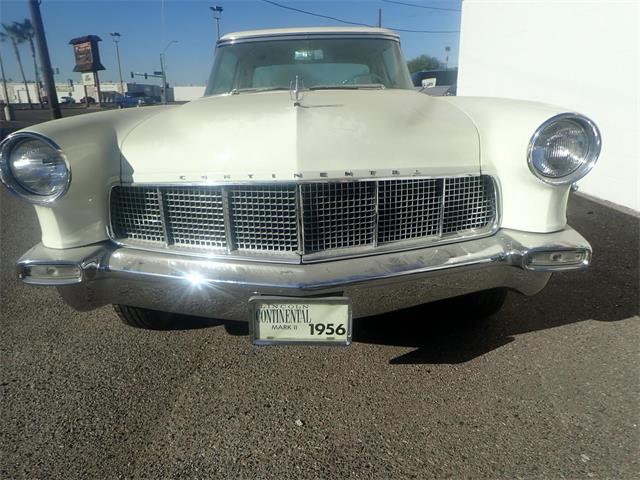 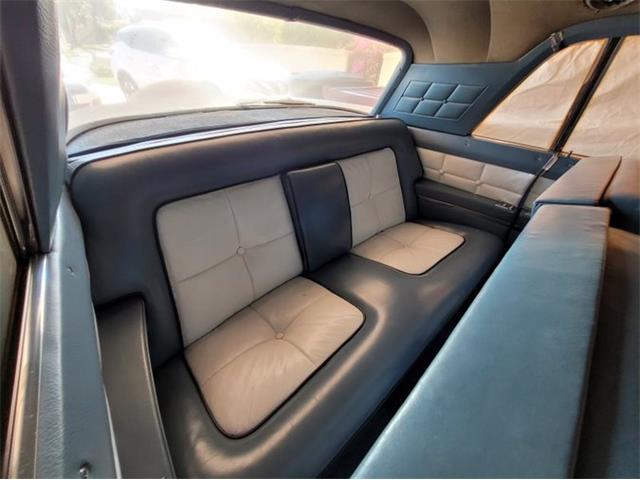 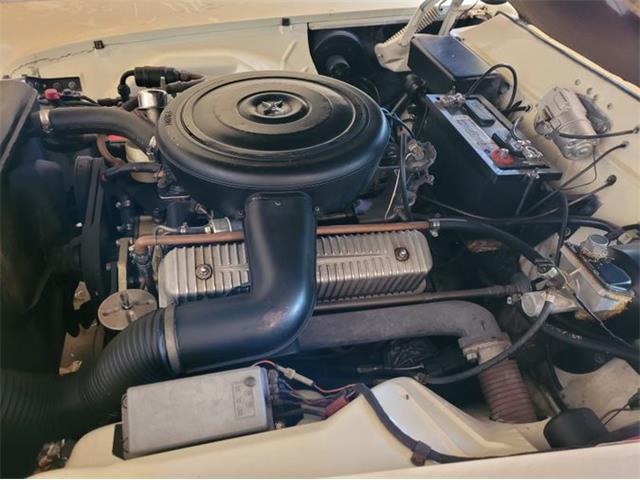 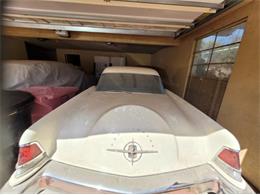 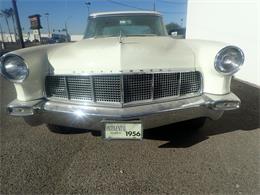 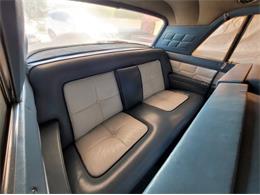 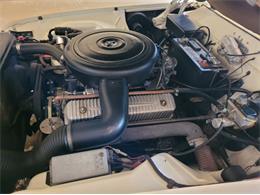 This 1956 Lincoln Mark II was built for the General Manager of the Lincoln-Mercury division and given to him by Ford in 1955.

It is in excellent condition still and it is loaded with I beleive every option plus rare things like a wiper for the rear window, installed by Lincoln in 1955! The car is mostly original except one older repaint in the original color.

It is not clear how long he owned the car but probably until 1965 and since then there has only been 4 additional owners, all documented.

We got the Mark II after a 93 year old collector passed away and we are servicing the car at the moment after it was stored in his garage here in Phoenix, Arizona for the last 7-10 years or so.

We are boiling out the fuel tank, rebuilding the fuel pump, rebuilding the carburetor, replacing the tires etc and the car will be sold as a completely running and driving car. We should be finished in early-mid February.

Please note, my pictures shows the Lincoln as it was stored in the garage and then removed, it has not been detailed or even washed in the picturers.

This rare Mark II belongs in a collection or in a museum.

Due to us moving in February and needing to sell a few cars before the move the car is offered at below it's actual value.

WE SELL NATIONWIDE AND WORLDWIDE SINCE 1986, EXPORT IS NEVER A PROBLEM