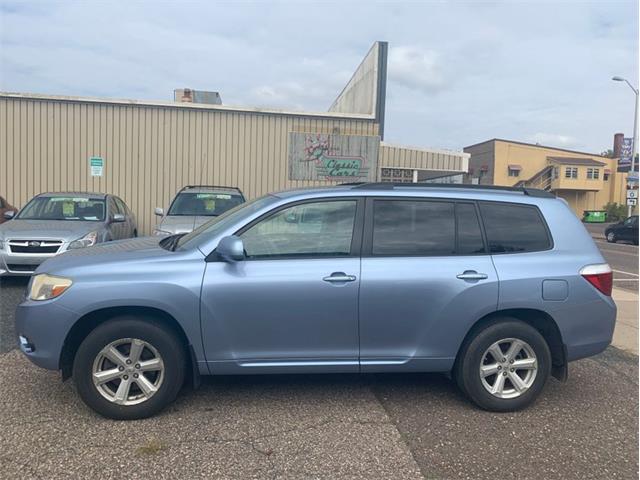 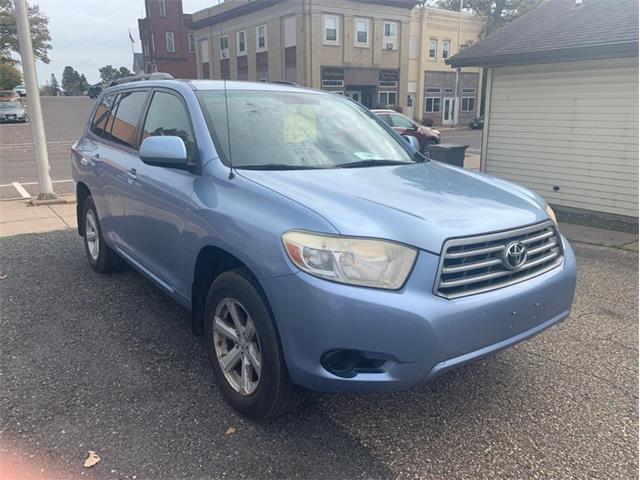 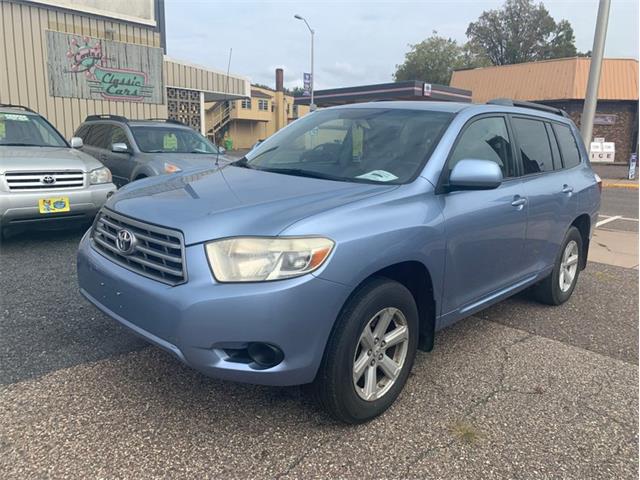 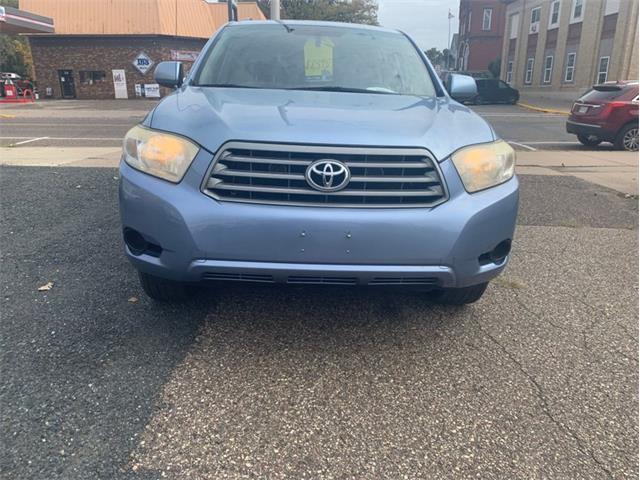 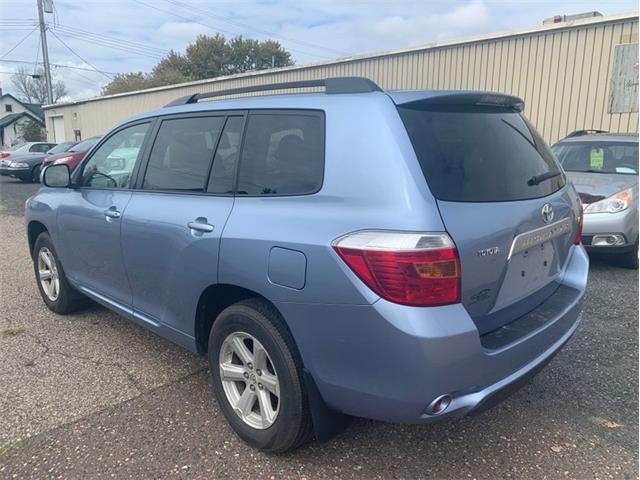 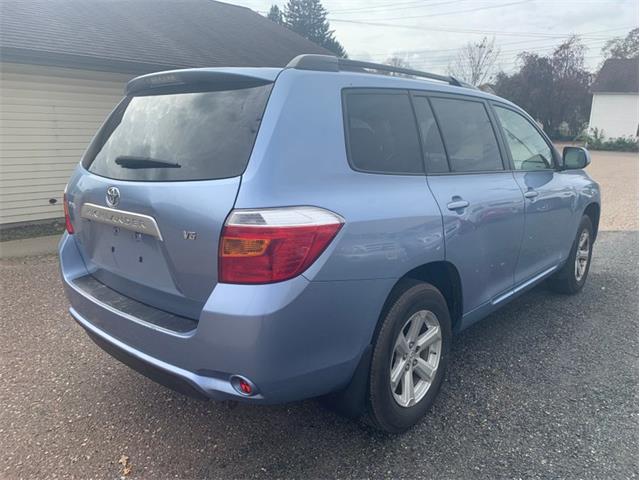 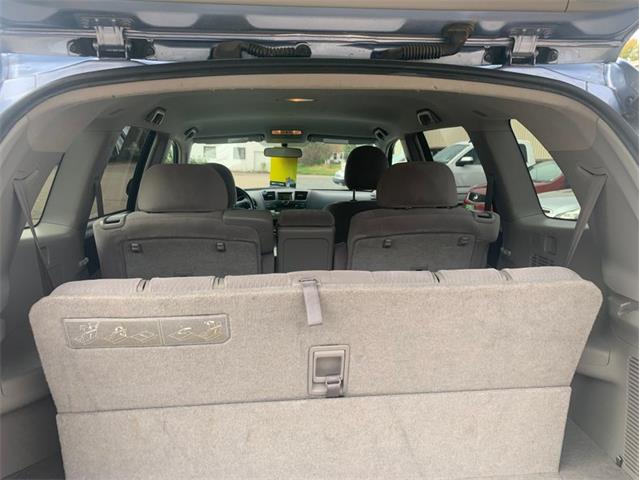 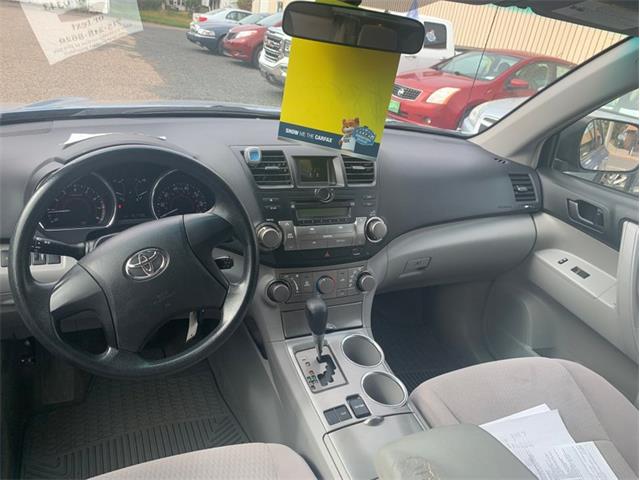 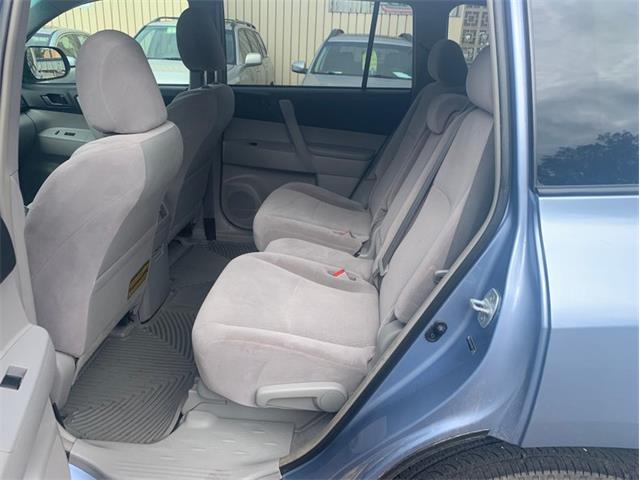 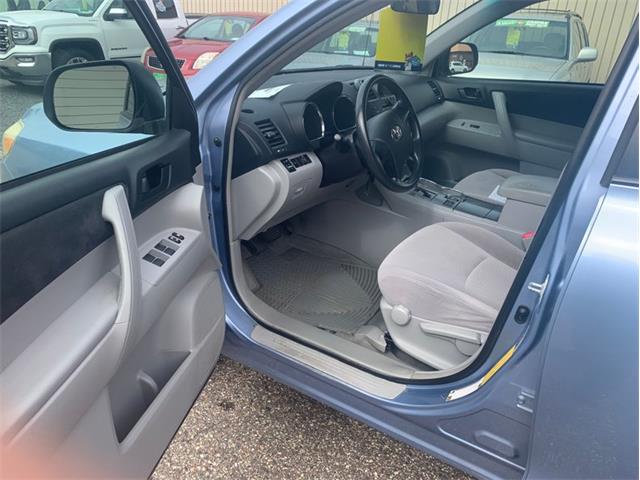 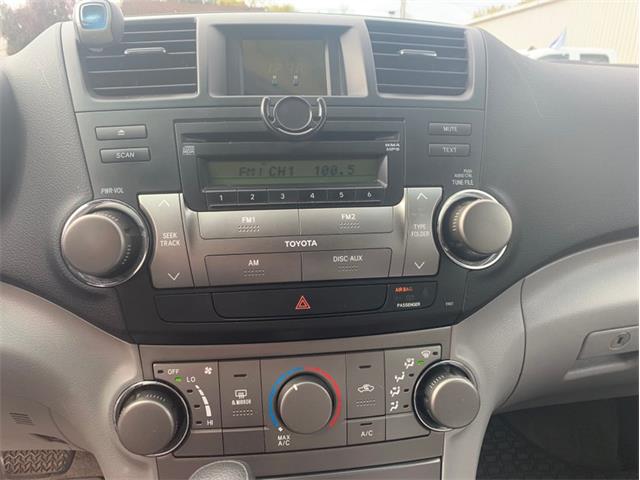 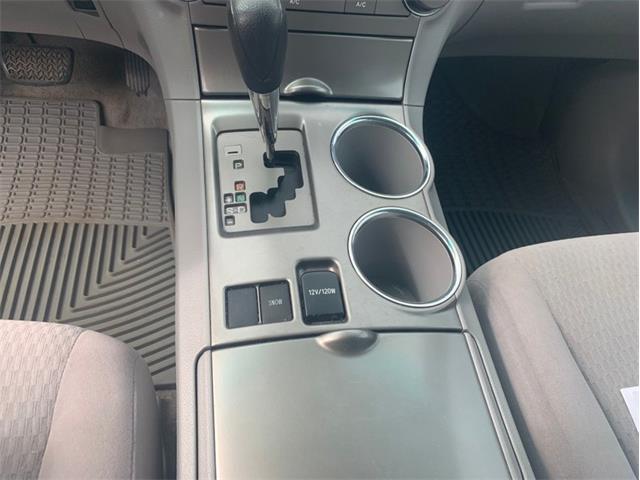 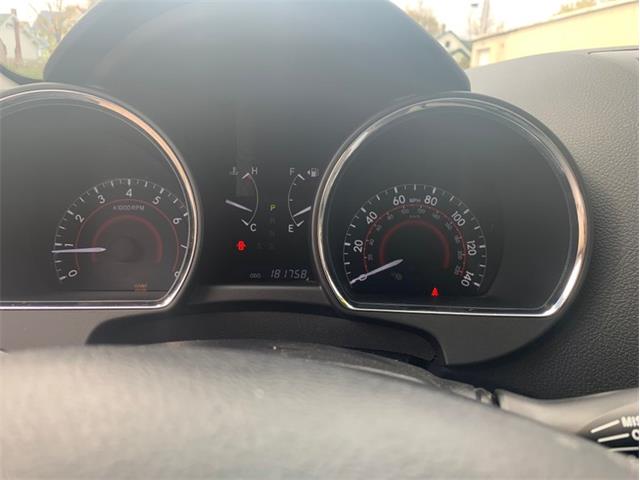 Powerful and fuel-efficient V6, easy to maneuver for its size, user-friendly cabin design with reconfigurable second-row seats and a fully usable third row.

With more room, more power and more conveniences than its predecessor, the redesigned 2008 Toyota Highlander is truly optimized for family use. If you're shopping for a midsize crossover SUV this year, make sure you try this Toyota.

Vehicle overview
At the dawn of the 21st century, while other automotive manufacturers were reveling in the profitability of sport-utility vehicles, Toyota was looking ahead. The company foresaw a day when consumers would no longer have patience for the poor fuel economy and sloppy handling of traditional SUVs and would instead turn to more refined vehicles that offered SUV-like convenience combined with a carlike driving demeanor. That kind of thinking resulted in the original Toyota Highlander. Not only was it an immediate hit with families, it served as the template for many of the rival midsize crossover SUVs that followed it. After seven years, though, the Highlander had begun to show its age, particularly in the cabin, which was cramped by current class standards. Accordingly, the 2008 Toyota Highlander benefits from a top-to-bottom redesign.The first thing you'll notice about the second-generation Highlander is its increased size. Built on the same platform as the current-generation Camry, the new SUV is longer, wider and taller than its predecessor. Gains in shoulder room, hiproom and legroom are substantial in the first two rows, and you feel them as soon as you get inside this crossover SUV. You'll also see a difference when it comes time to load up groceries. Maximum cargo capacity has ballooned from 81.6 cubic feet to 95.4, and for the first time, a power liftgate is available as an option.

Third-row seat dimensions haven't changed much on paper, but in the real world, the Highlander's rearmost seat is much more usable than it was before. Partly, it's due to improved access, as the second-row outboard seats are easier to scoot out of the way. Alternatively, you can just walk through the center aisle to get to the third row. The middle section of any '08 Highlander's 40/20/40 second-row bench can be folded away into its own cubby, leaving you with a pair of captain's chairs - just like in a minivan. Toyota calls this handy innovation "Center Stow."

A couple extra hundred pounds of curb weight is a consequence of the new Highlander's added utility and size, so Toyota has discontinued the base four-cylinder engine. Instead, all 2008 Toyota Highlanders come with a 270-horsepower 3.5-liter V6, the same engine Toyota makes optional in the Camry and RAV4. This puts Toyota's midsize crossover right in line with key rivals like the Buick Enclave/GMC Acadia/Saturn Outlook triplets (275 hp), Mazda CX-9 (270 hp for '08) and Hyundai Veracruz (260 hp), while giving it an advantage over its traditional adversary, the aging Honda Pilot (244 hp).

All of these vehicles are worth considering if you're shopping for a practical, easy-to-drive family vehicle with three rows of seating. Larger families will prefer the added space of GM's crossovers or the CX-9, but for medium-size families who already liked the Highlander's combination of convenience, economy and out-and-out refinement, the 2008 model should prove quite desirable.
Terms of Sale: All vehicles are sold AS-IS with no warranties of any kind, and all sales are final. We strongly encourage you to inspect, in person, any vehicle you are considering purchasing. Third party inspections are also welcomed and encouraged. To place a vehicle on hold for 7 days to allow for an inspection, a deposit of $500 (via credit card) is required. This deposit will be applied to the purchase price. This deposit is refundable should you inspect the car and decide it's not the one for you, but once you take delivery, it's yours. All sales are final. Acceptable forms of final payment include cash, cashier's check (once cleared), or wire transfer. A $100 dealership service fee is added to the final purchase price. Wisconsin residents will pay sales tax and titling fees. Out-of-state buyers will be responsible for any applicable taxes and registration in their state/country of residence.