For Sale at Auction: 1959 Cooper Race Car in Elkhart, Indiana 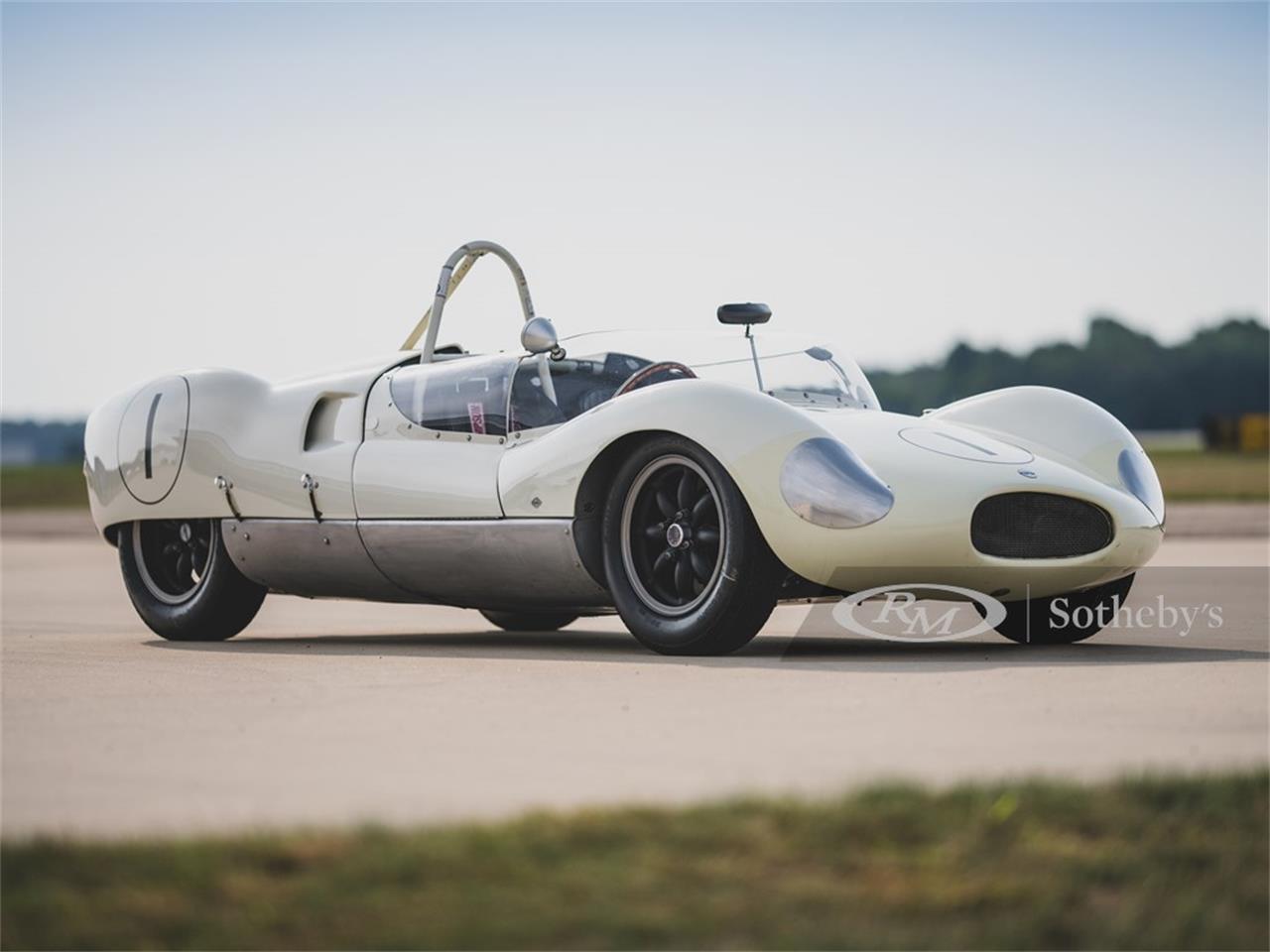 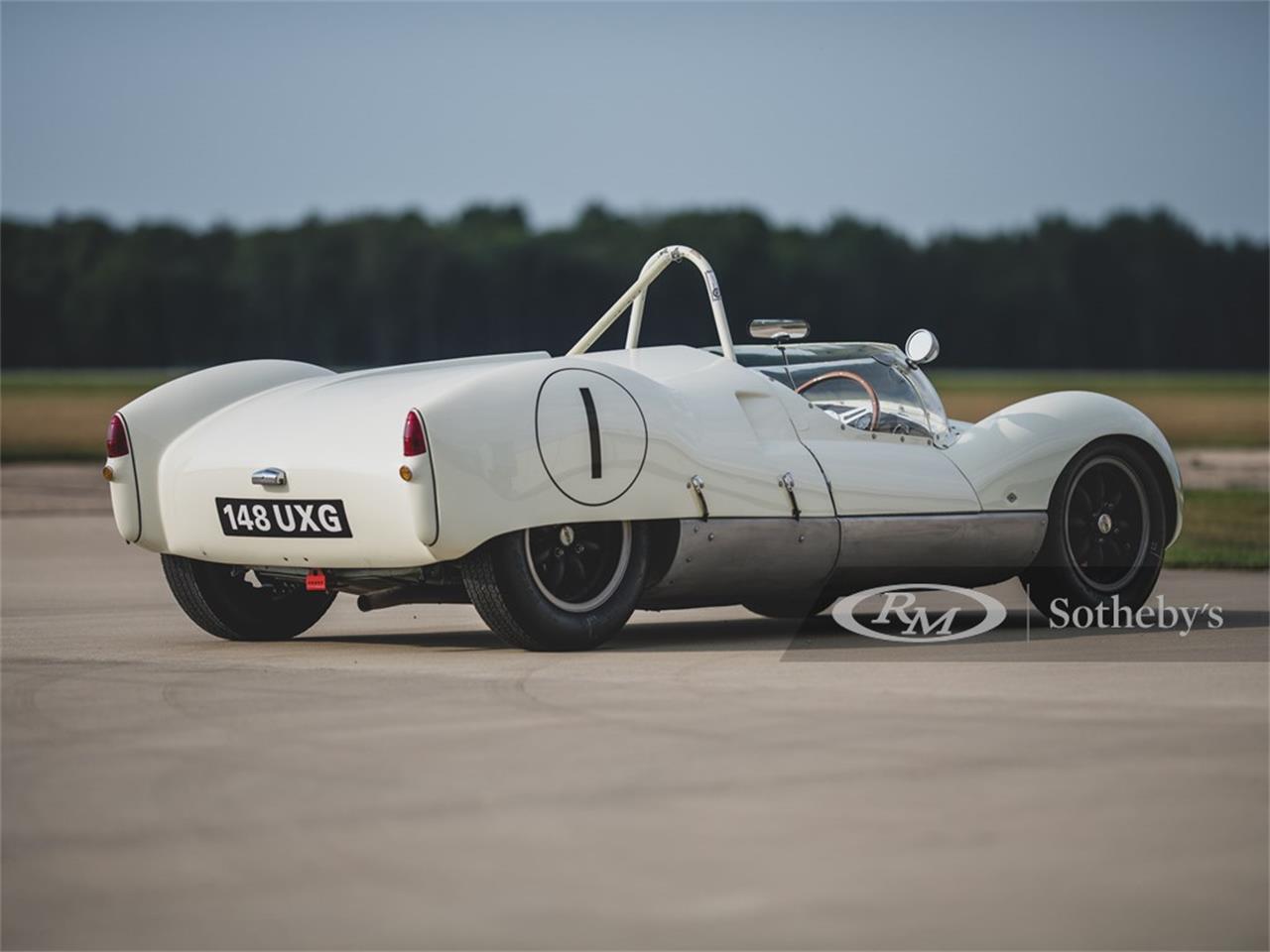 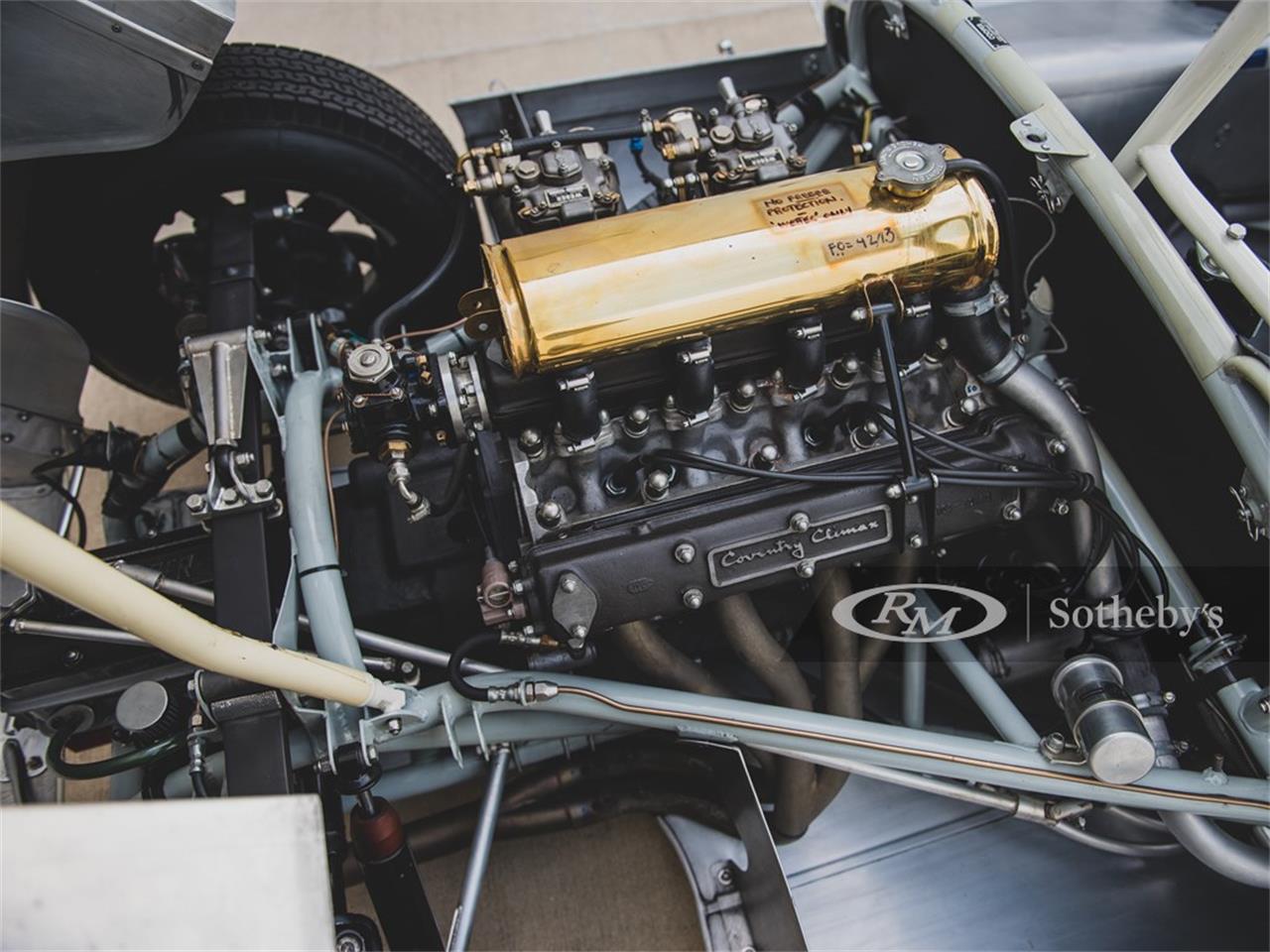 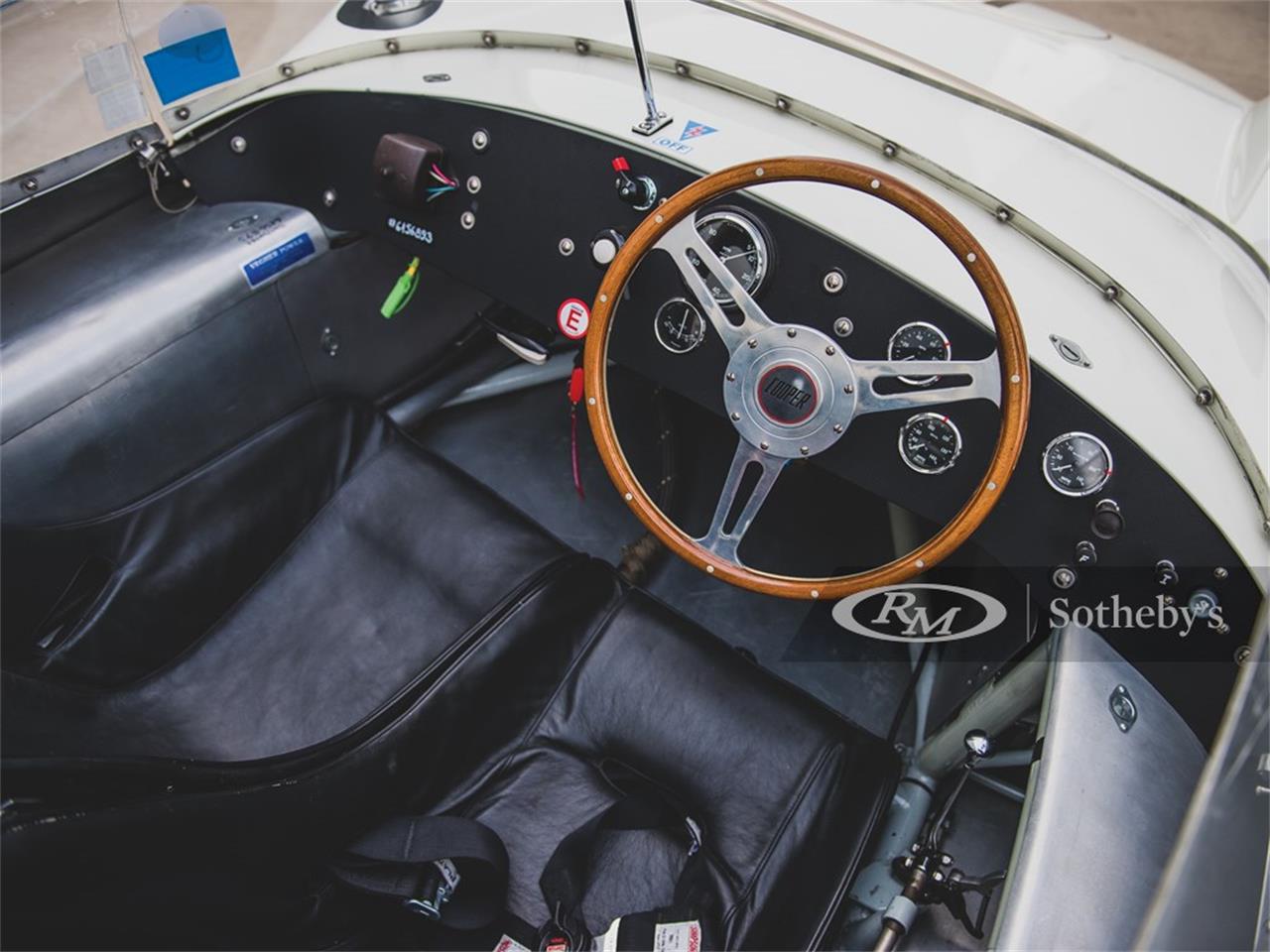 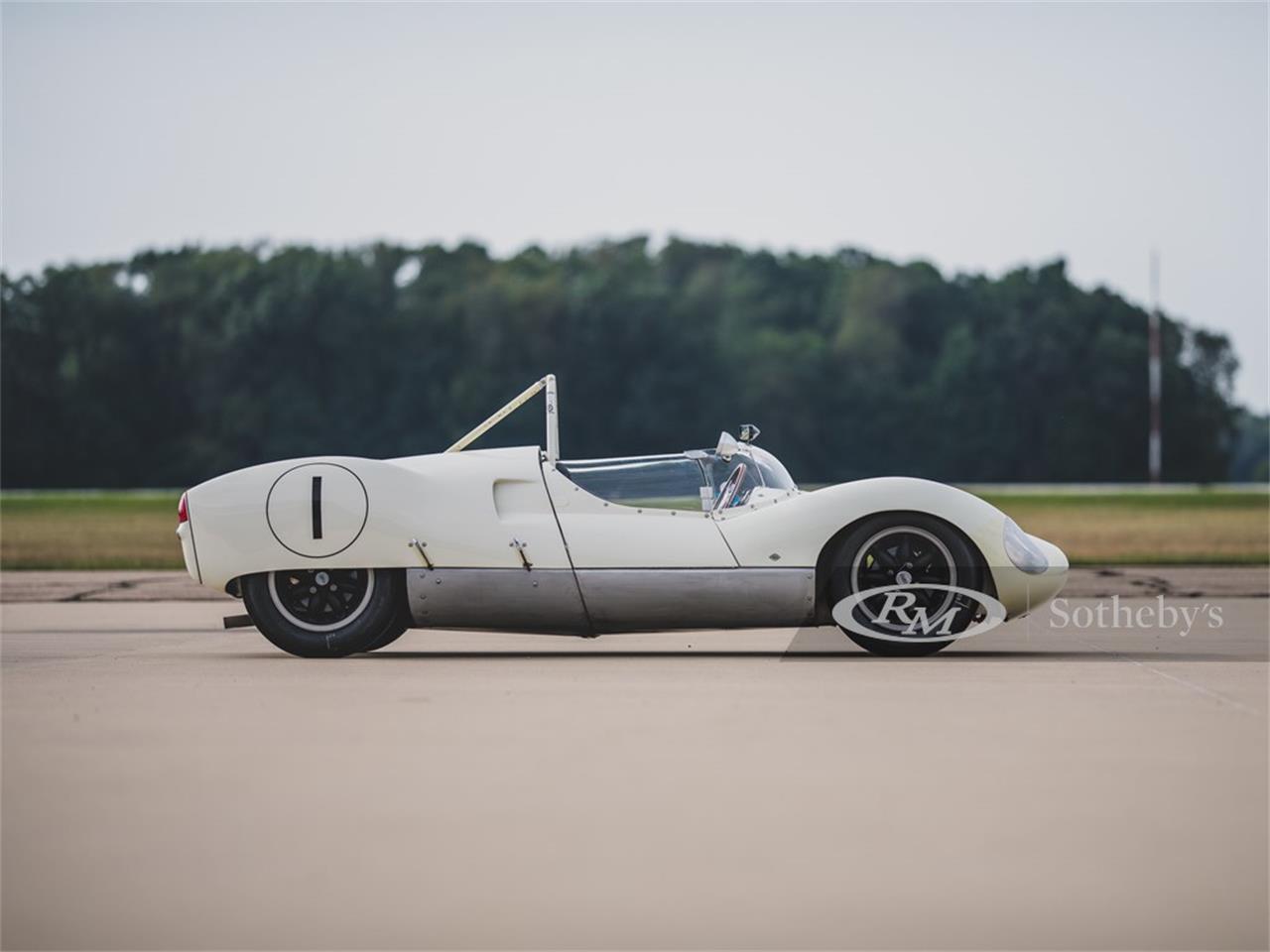 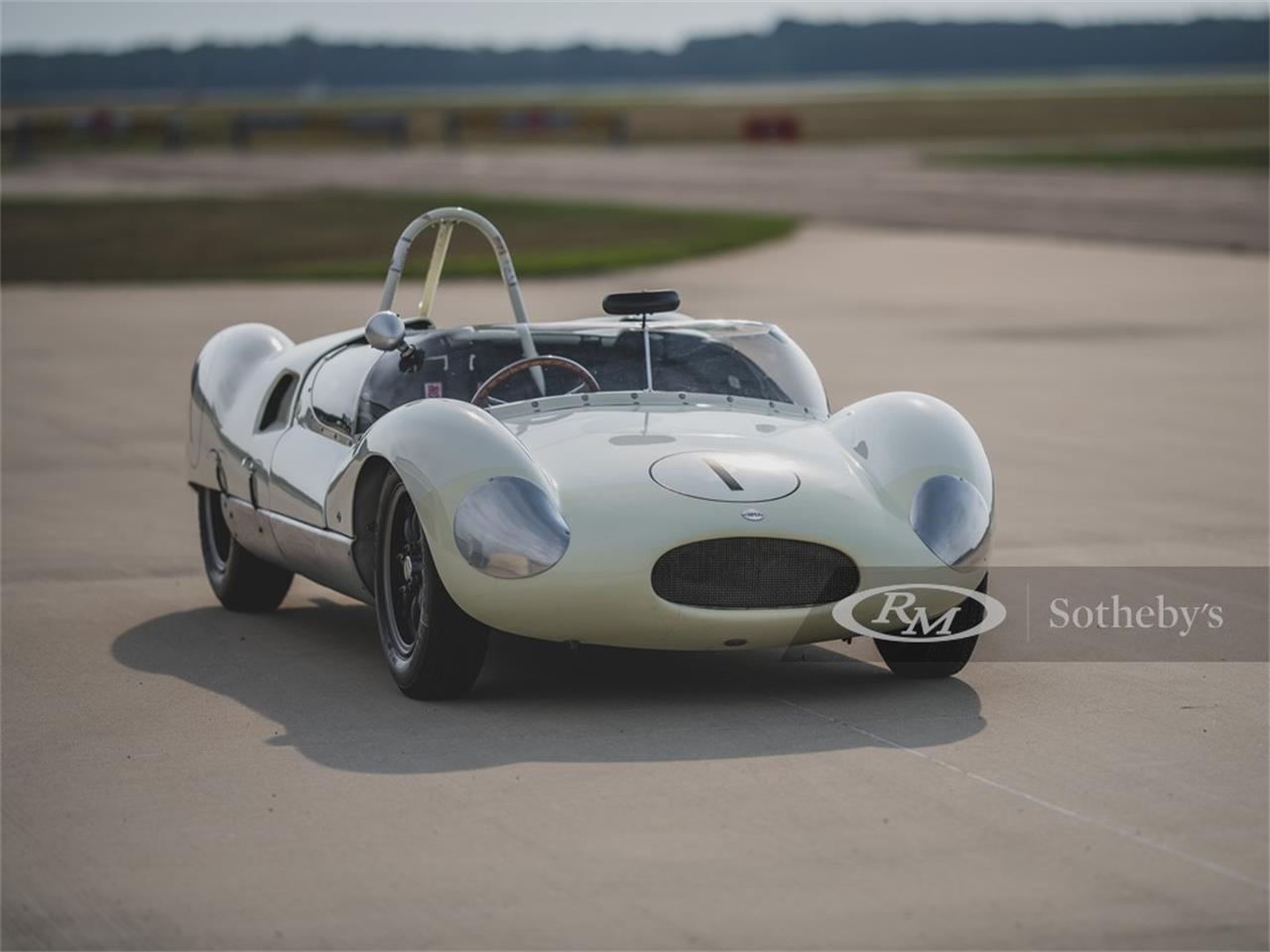 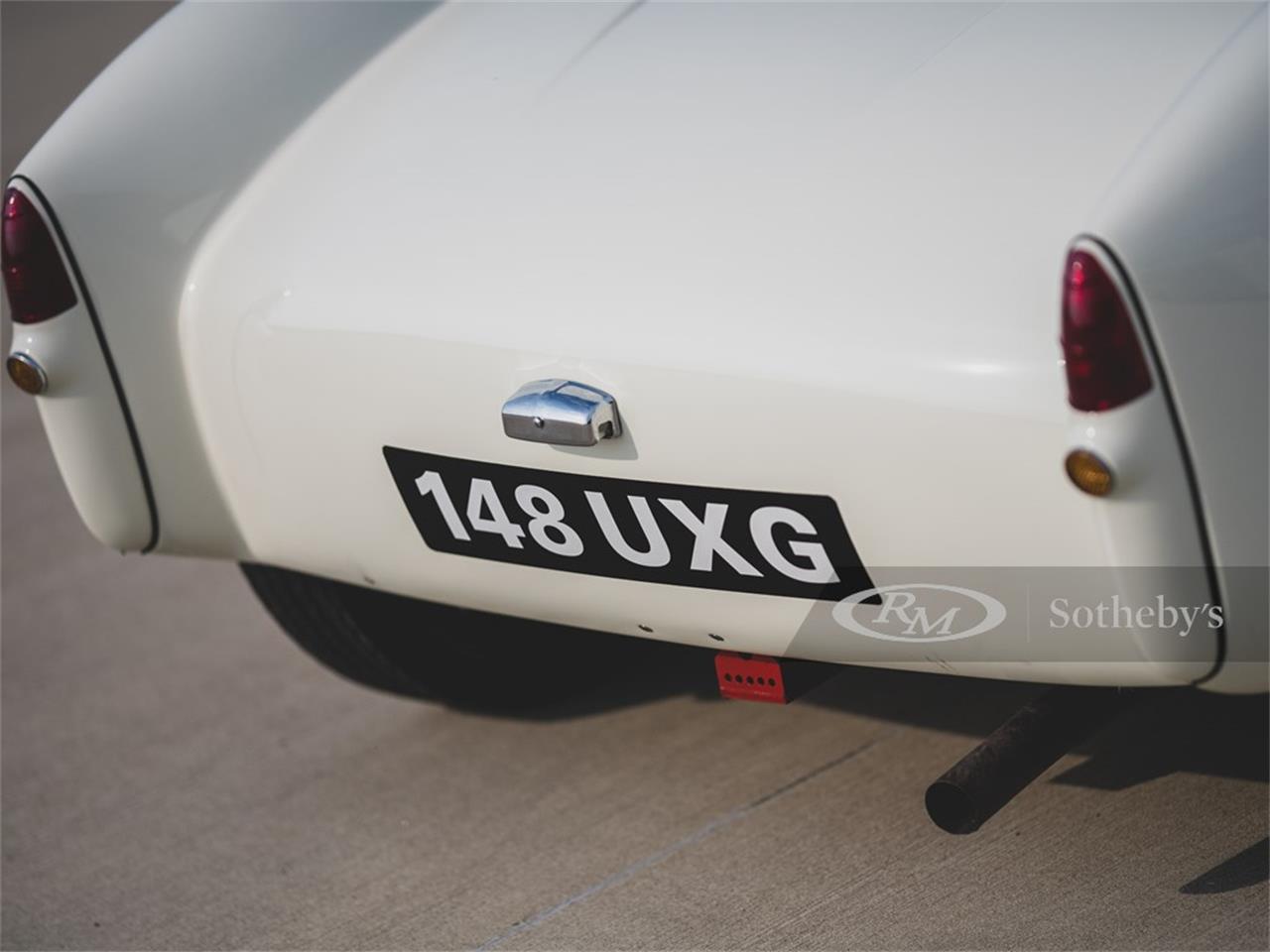 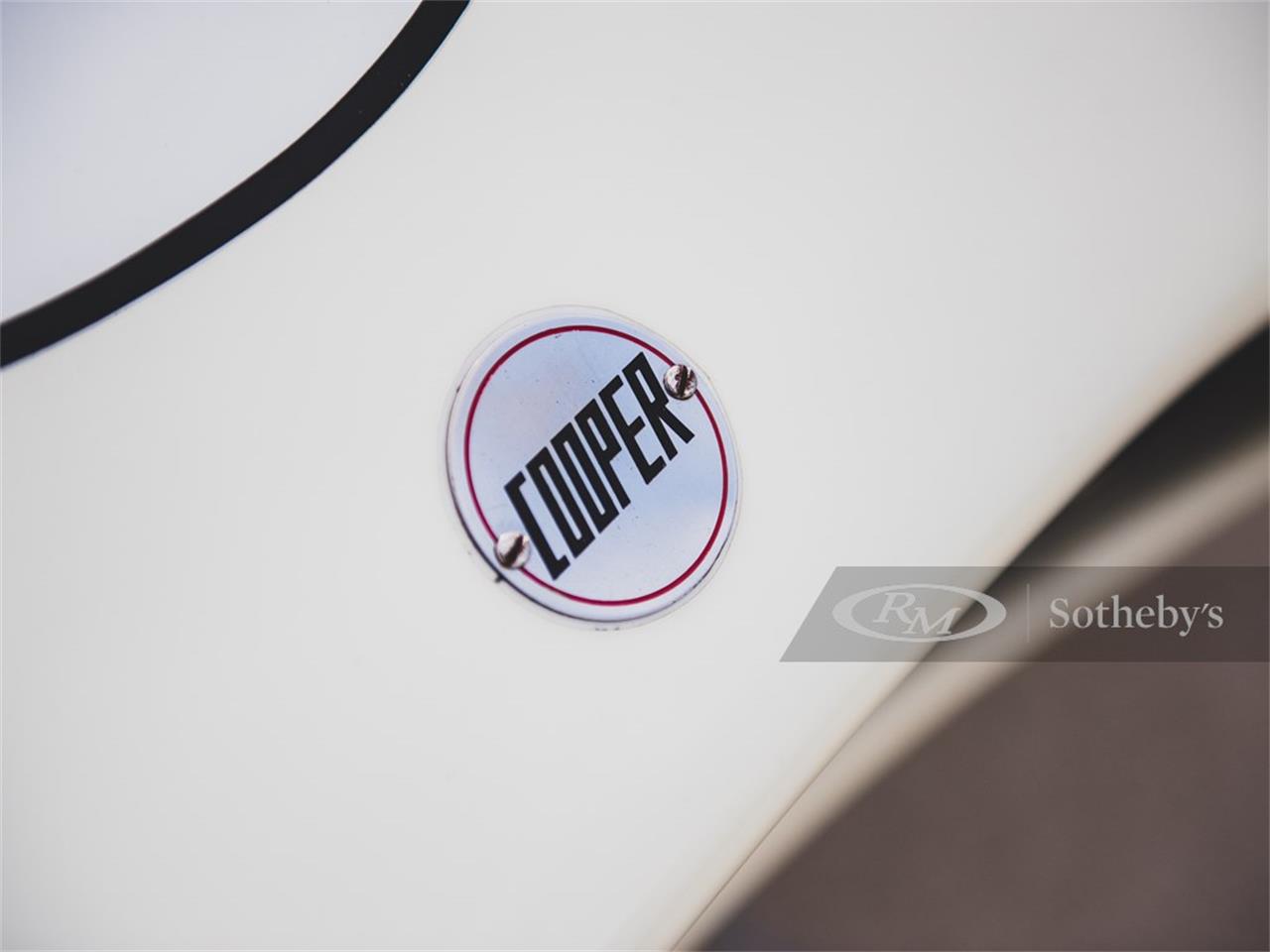 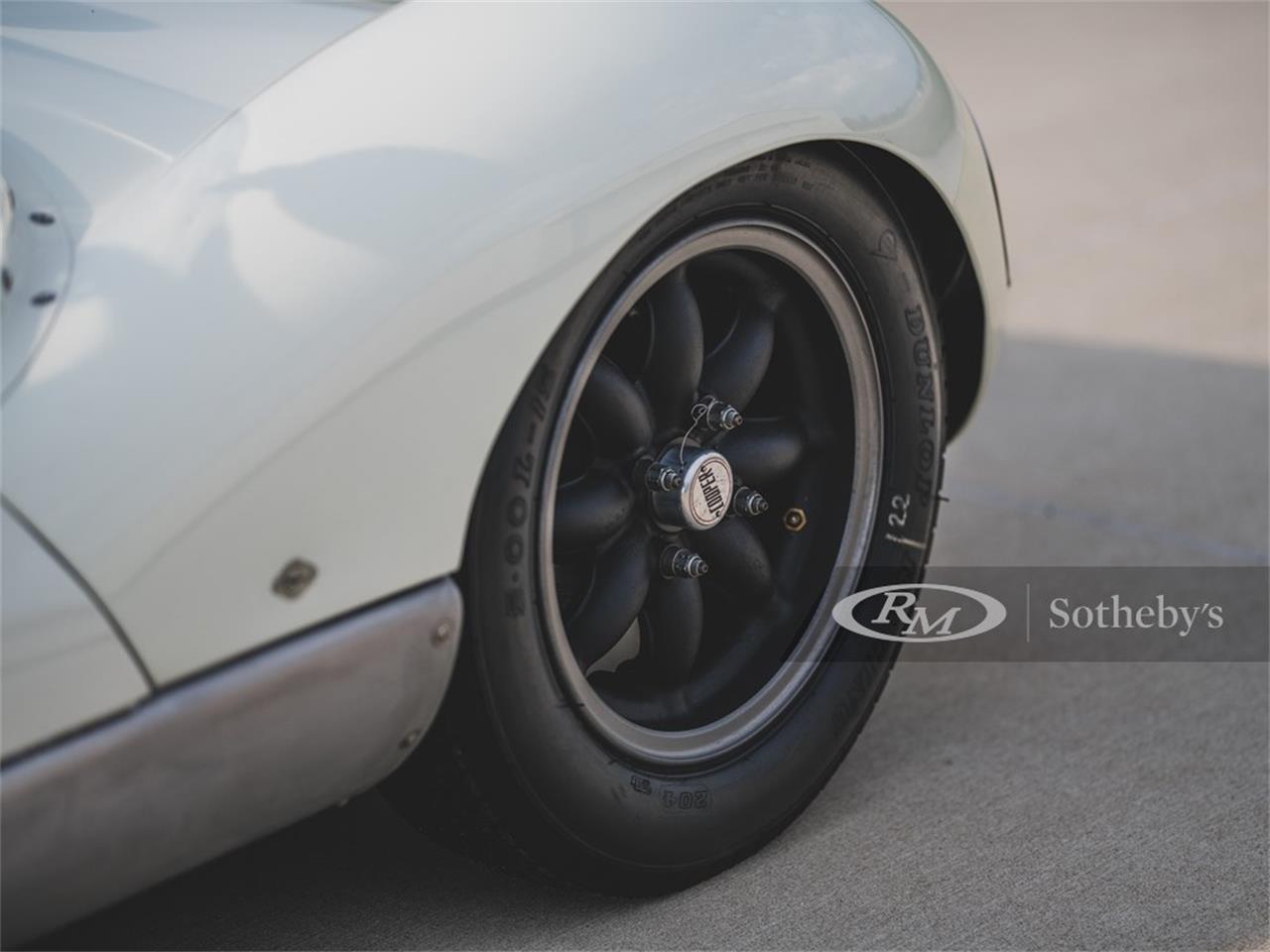 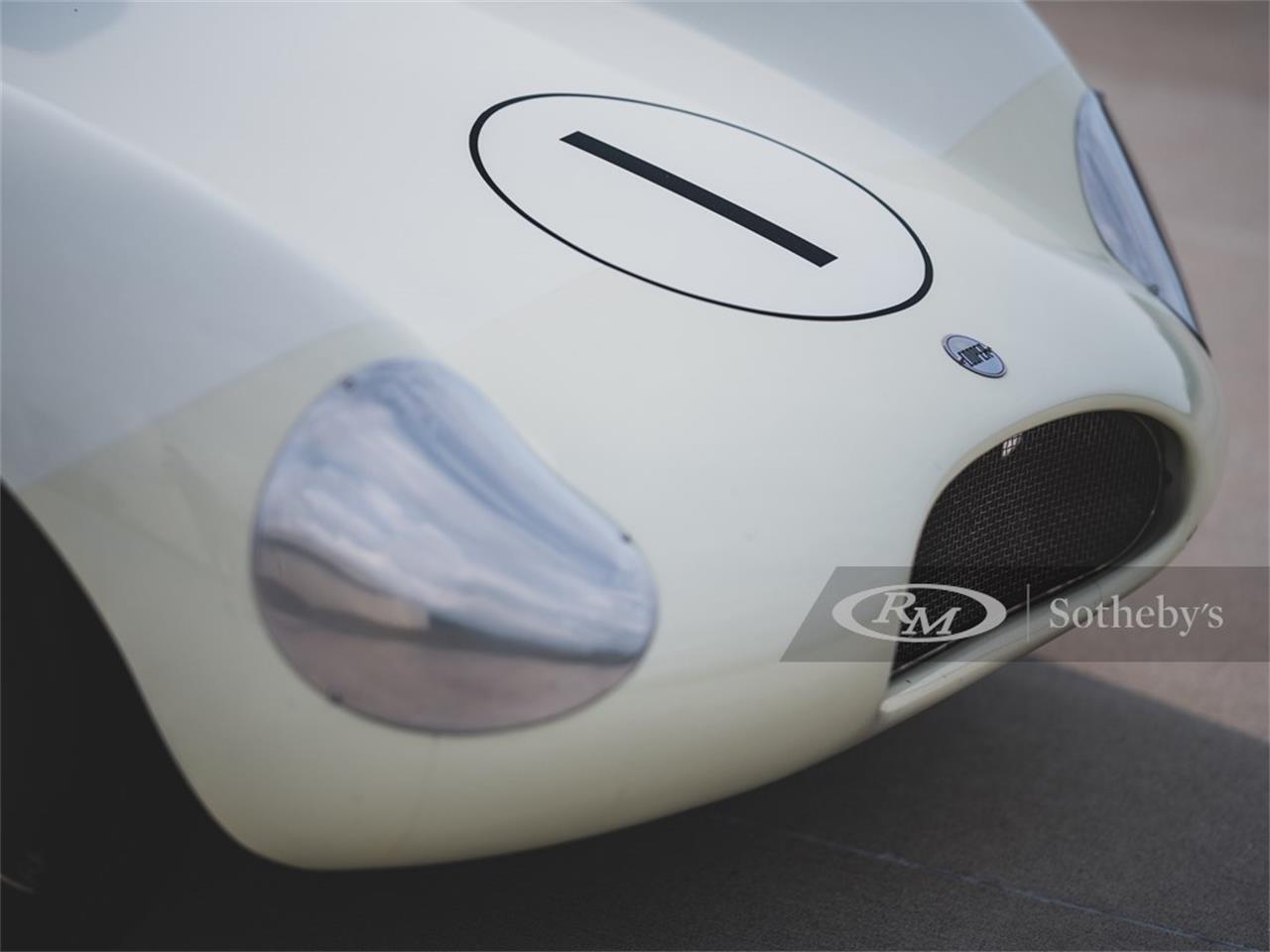 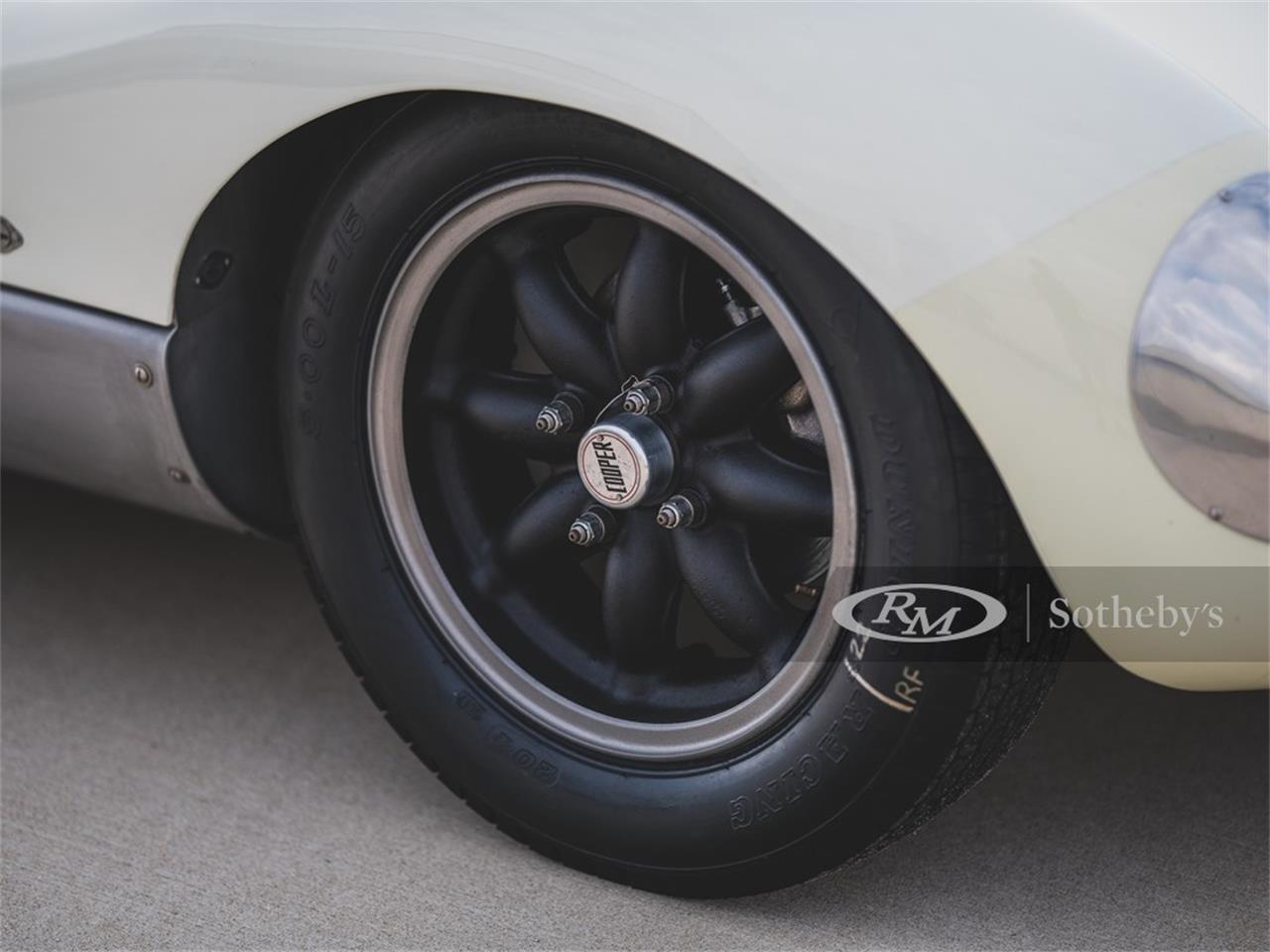 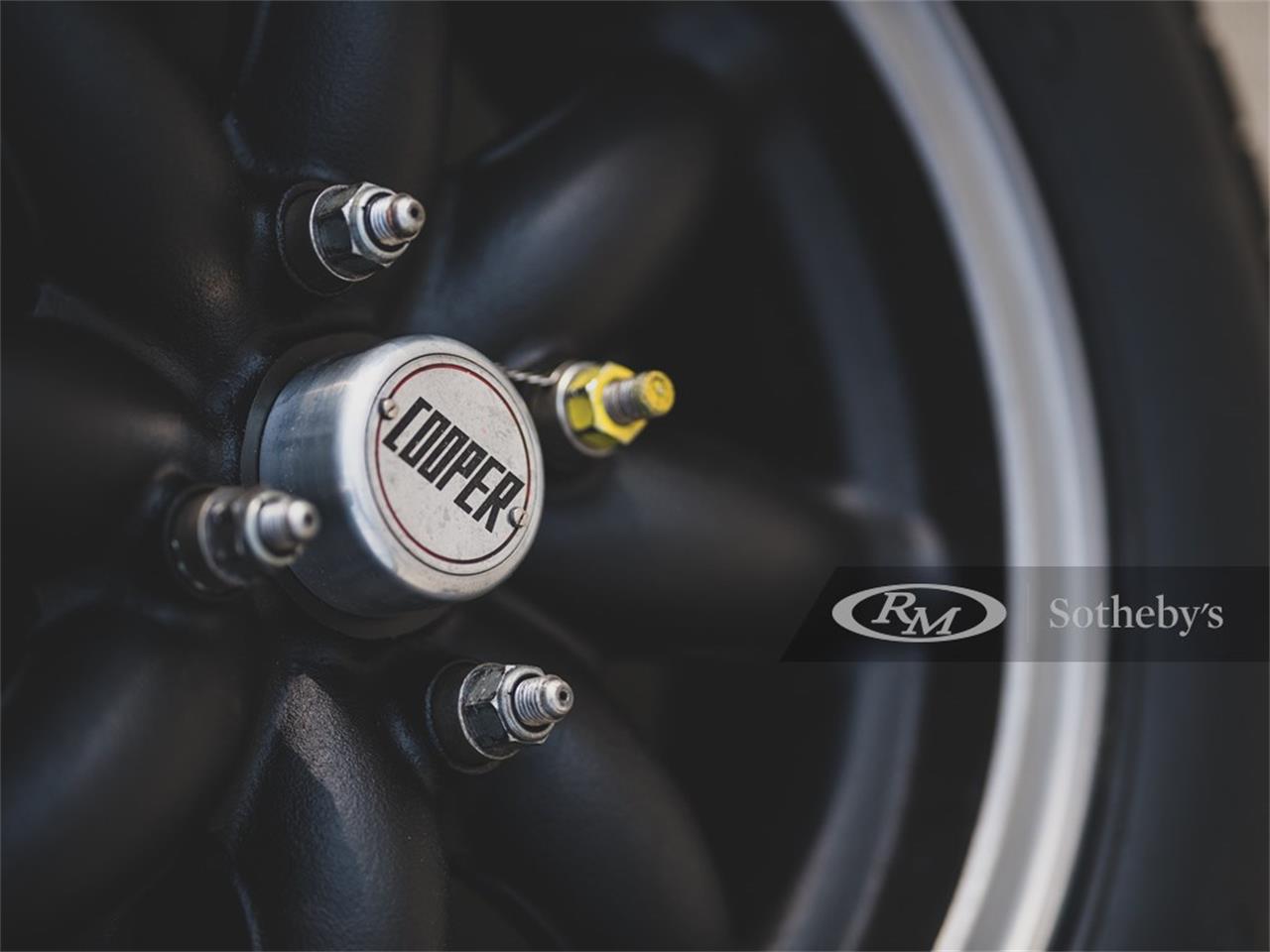 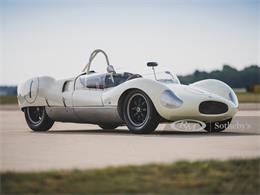 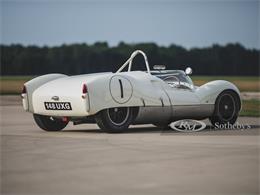 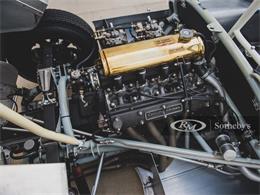 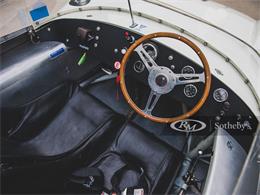 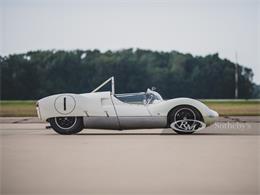 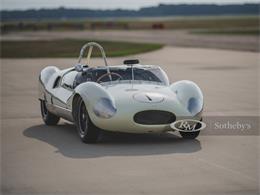 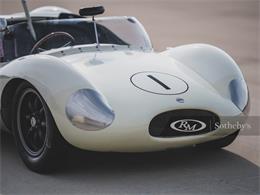 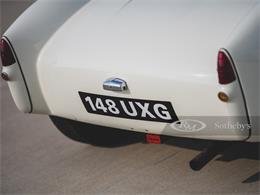 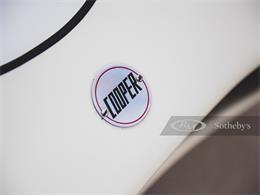 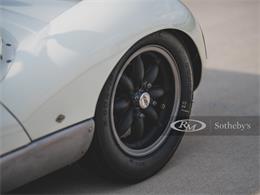 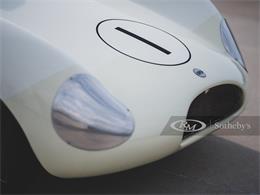 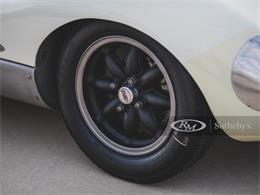 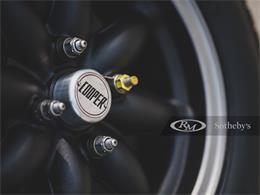 To Be OFFERED AT AUCTION WITHOUT RESERVE at RM Sothebys' The Elkhart Collection event, 23 - 24 October 2020.


Successor to Cooper's center-seat "Bobtail," the Cooper Monaco T49 was named for the win at the 1958 Monaco Grand Prix by famed British privateer Rob Walker's Cooper-Climax Formula 1 car. The Monaco was Cooper's first production rear-mid-engined sports-racing model, designed expressly to meet FIA requirements of two seats, two doors, and a windshield, with a space frame covered by outer panels of lightweight aluminum on a 91-inch-wheelbase platform. The model could accommodate a variety of engines, and indeed, the first eight examples delivered, known as the Mk 1 cars, were sold as kits for racers to fit with their own power trains.

The T49 offered here, chassis number CM/1/59, was the first production Cooper Monaco built and features double wishbone and coil-spring front suspension, transverse-leaf-spring rear suspension with lower control arms, rack-and-pinion steering, and four-wheel Girling disc brakes behind Cooper's cast magnesium alloy wheels. The driver and battery were placed to the right, with the 12-gallon fuel tank on the left between the two side wheels. Altogether, running a centrally mounted Coventry Climax FPF engine laid at an 18-degree angle and mated to a Citroen-ERSA four-speed transaxle, it proved quite potent.

CM/1/59 was delivered new to Curt Lincoln, a Finnish industrialist and well-known racing driver best remembered for his ice-racing exploits in a Jaguar D-Type. Mr. Lincoln raced this car for several years in Scandinavia and Europe before selling it to Jack Brewer of Elmira, New York, who ran it some years more before retiring it and selling it to an owner in Vermont. There are indications that an American V-8 was intended to be fitted at one point, but this was never completed.

The car enjoyed several further owners, including the future three-time World Driving Champion Sir Jack Brabham, J. R. "Hap" Sharp (of Chaparral fame), and Don Orosco. In the mid-1980s it was restored with a correct Coventry Climax FPF engine, tuned to 198 bhp, for Dave Springett, who raced it at several prominent West Coast events, including the Monterey Historics. It then passed to Tony Hart, from whom it was acquired for the current collection.

This is among the most thrilling vintage racing machines in this collection-a major statement-and among the most historically significant, with wonderful tales to tell.To view this car and others currently consigned to this auction, please visit the RM website at rmsothebys.com/en/auctions/el20.