For Sale at Auction: 1955 Mercedes-Benz 300SL in Phoenix, Arizona 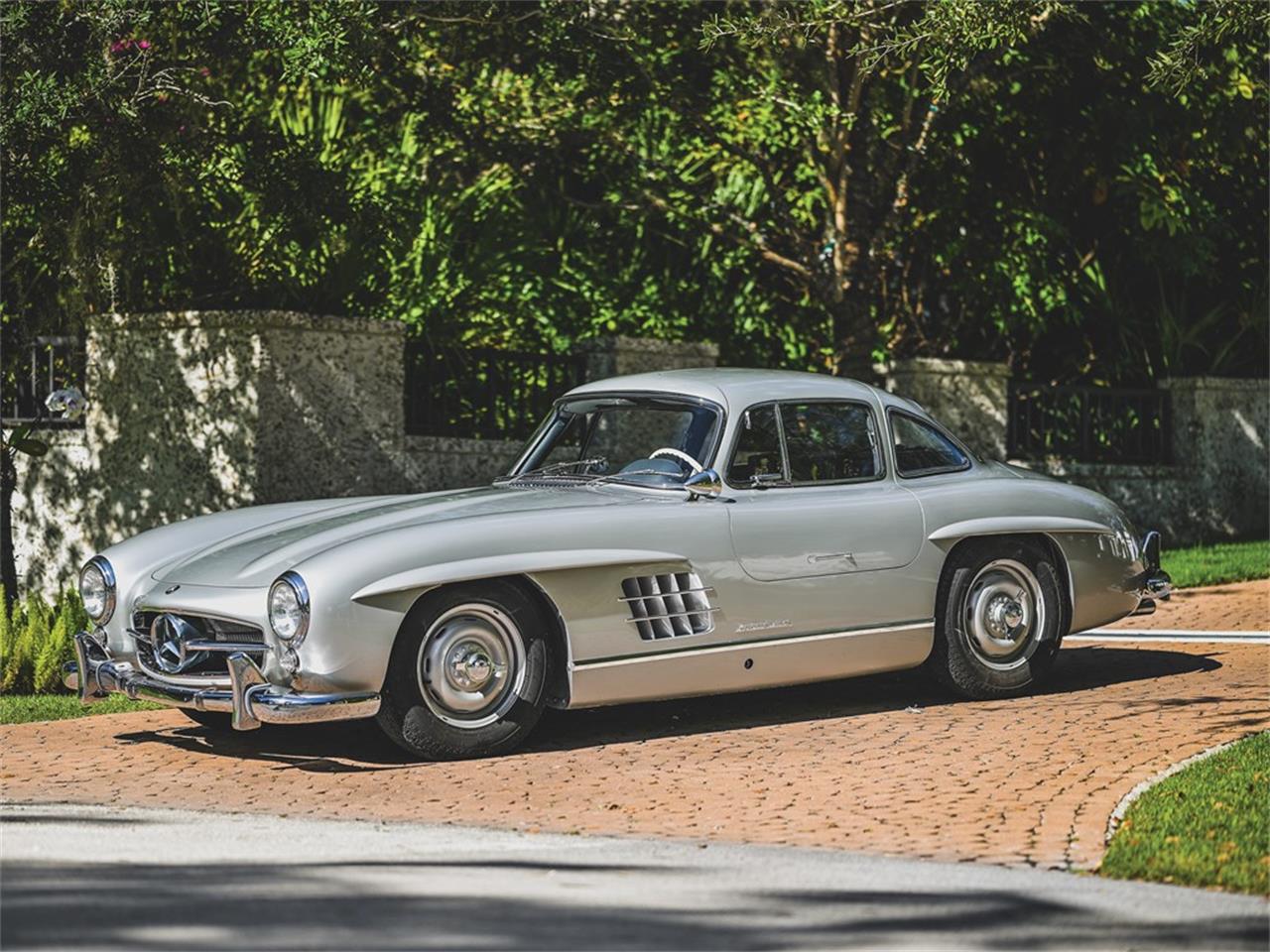 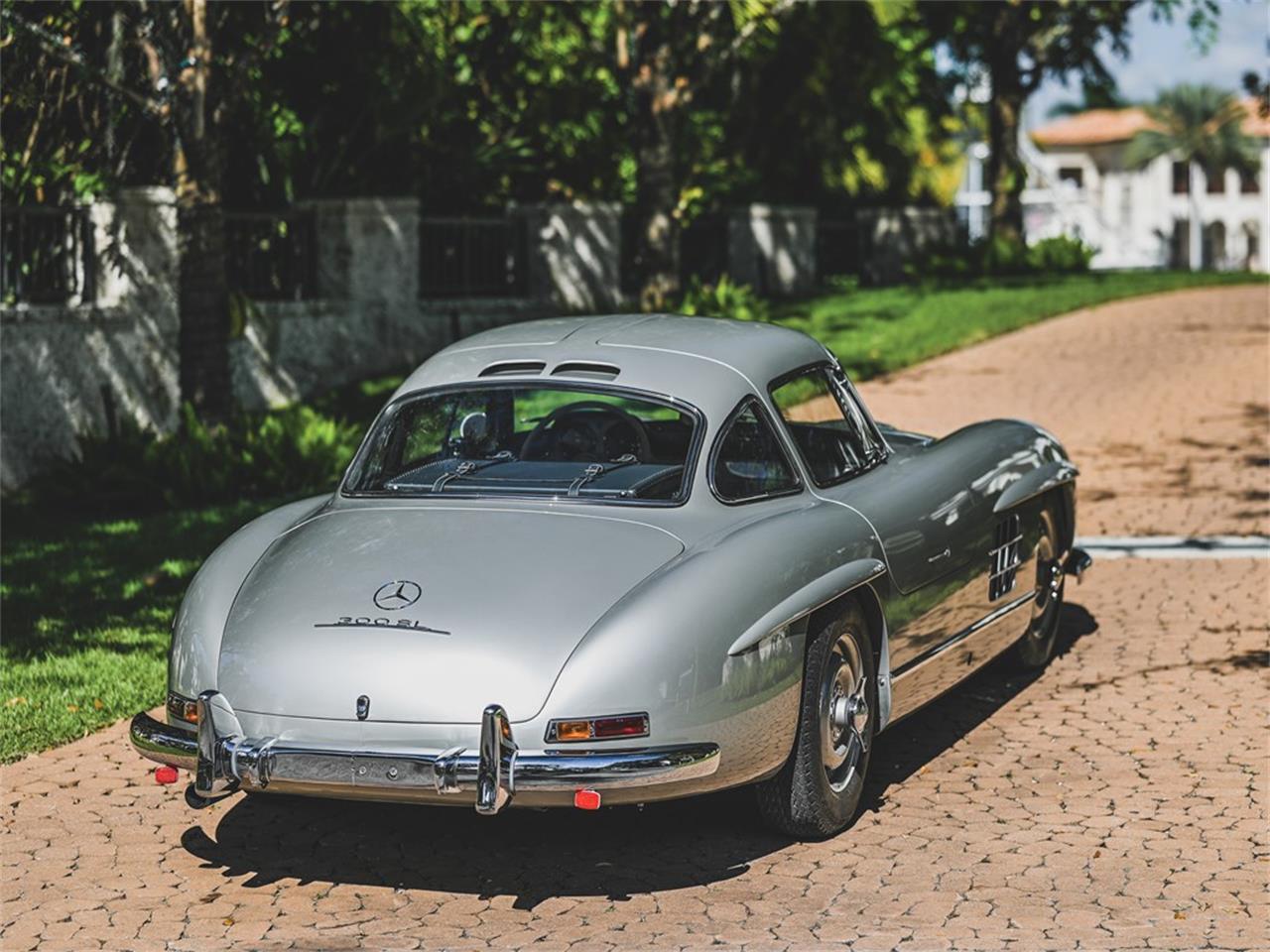 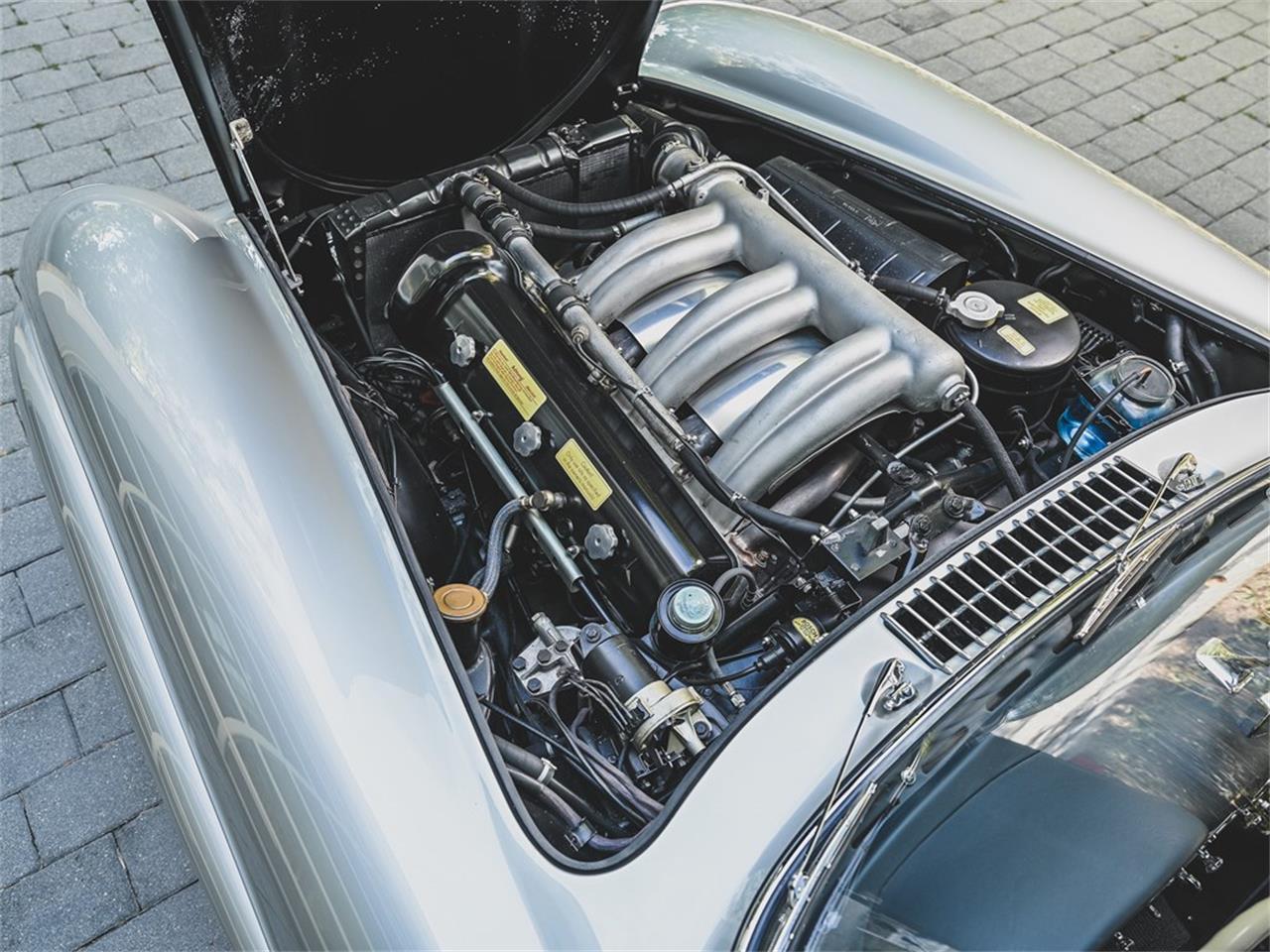 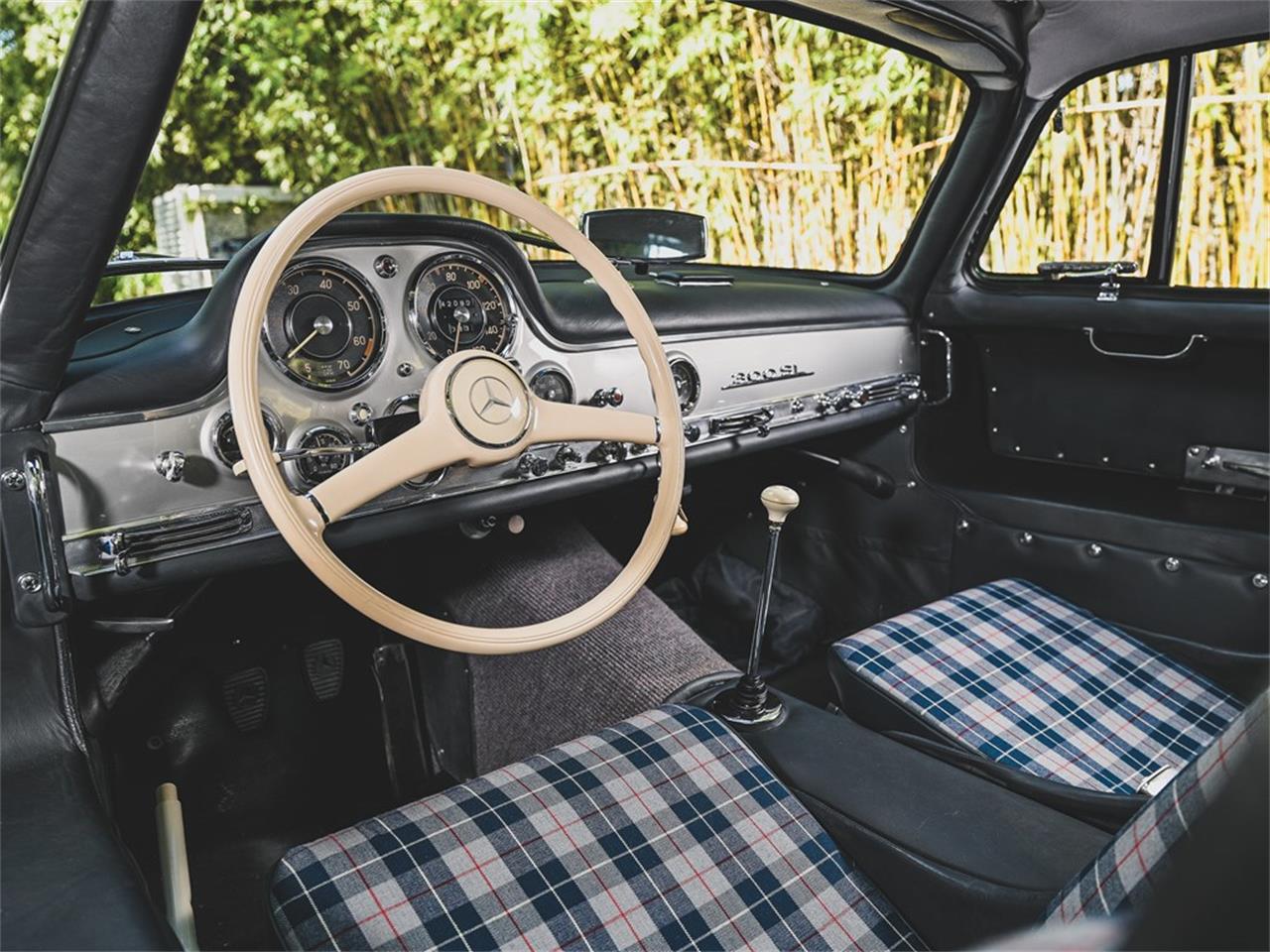 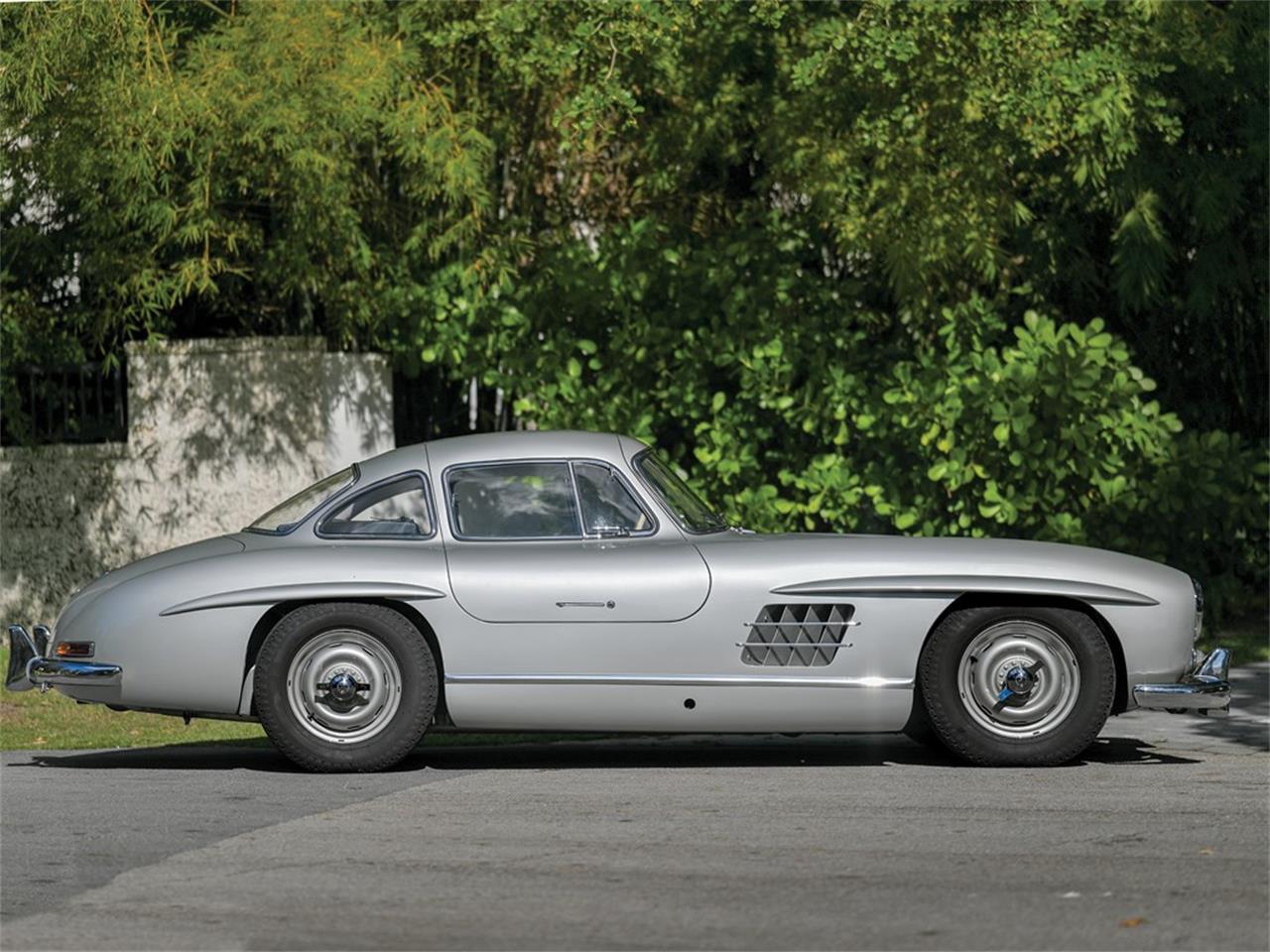 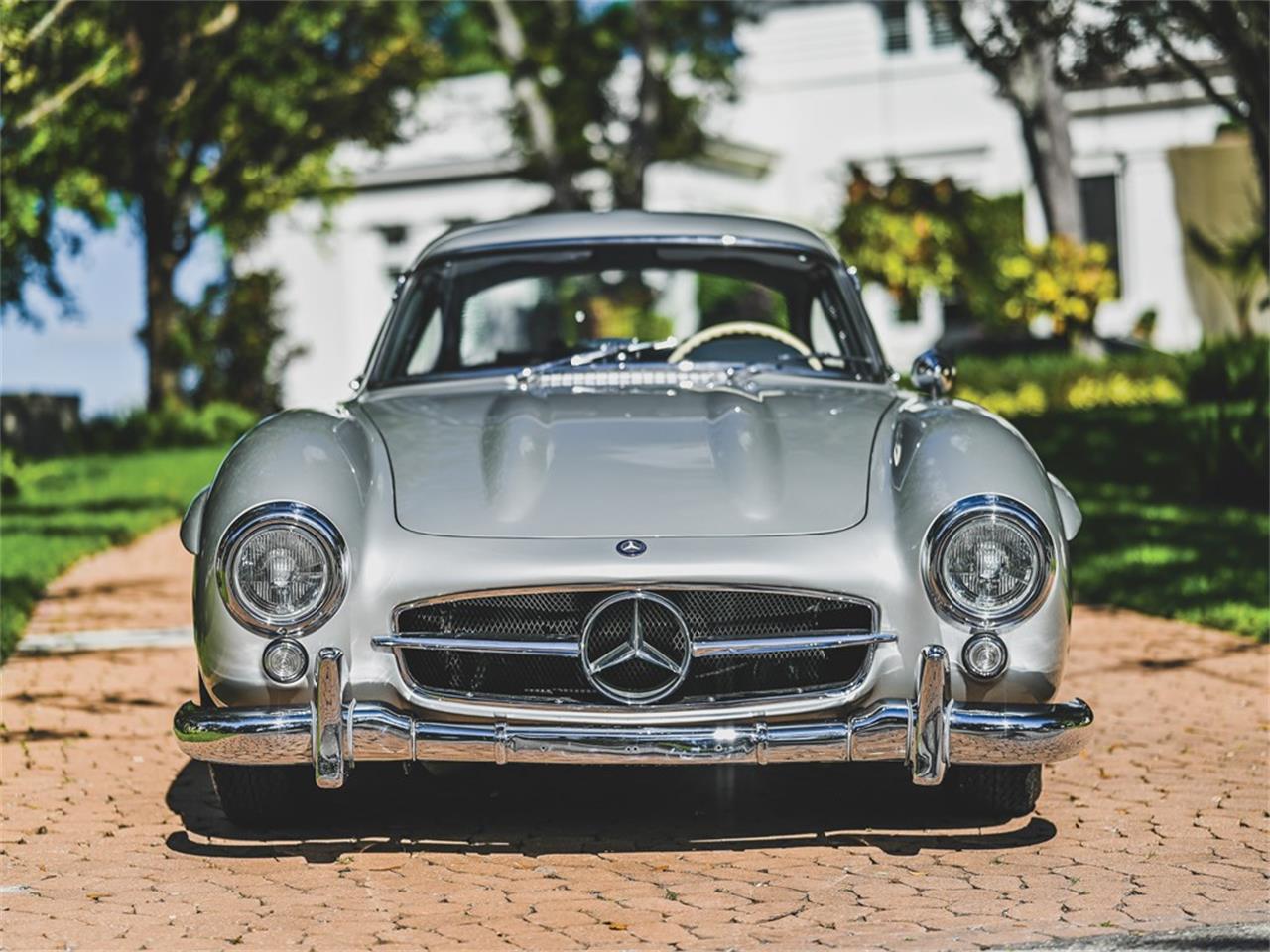 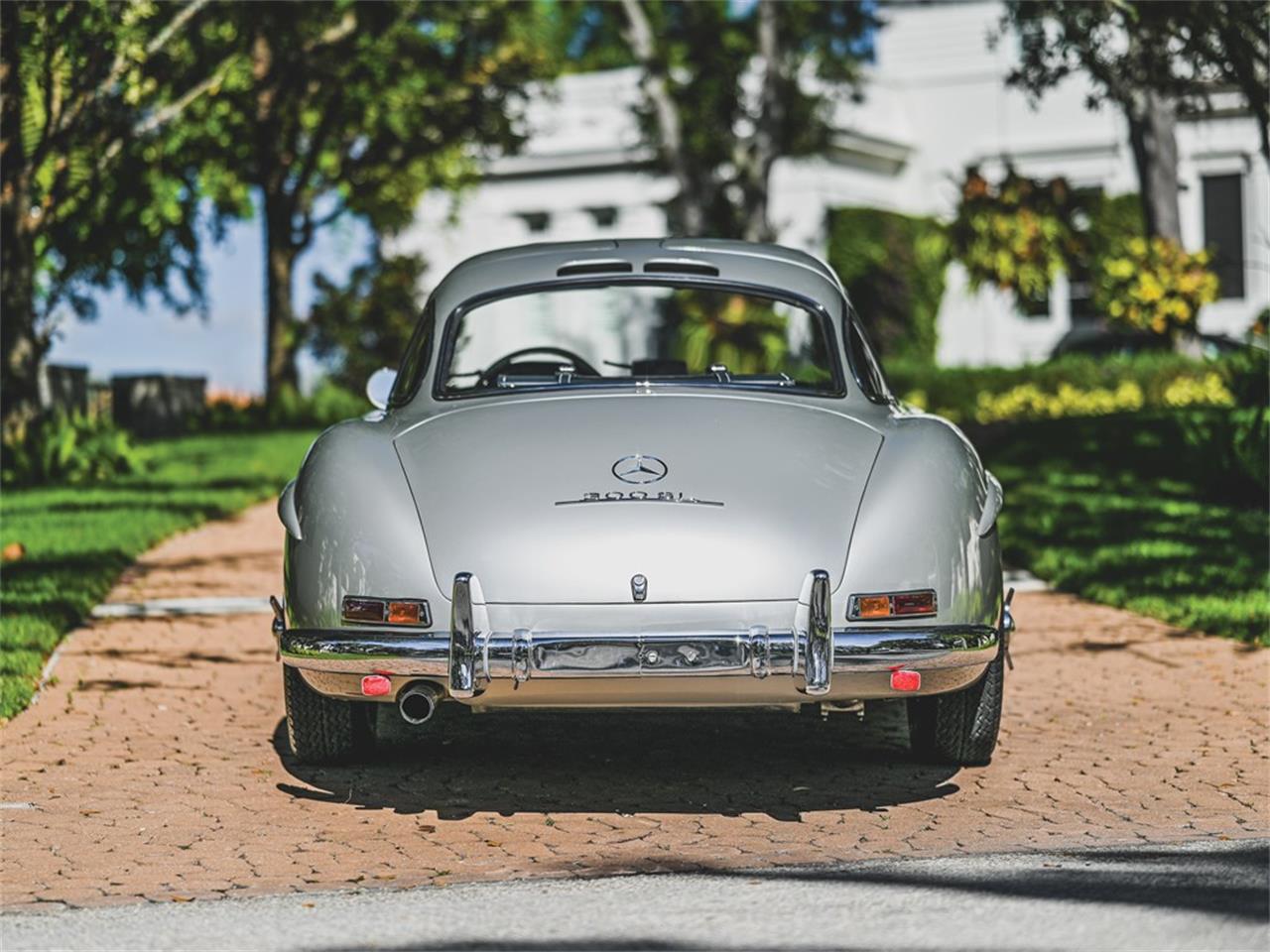 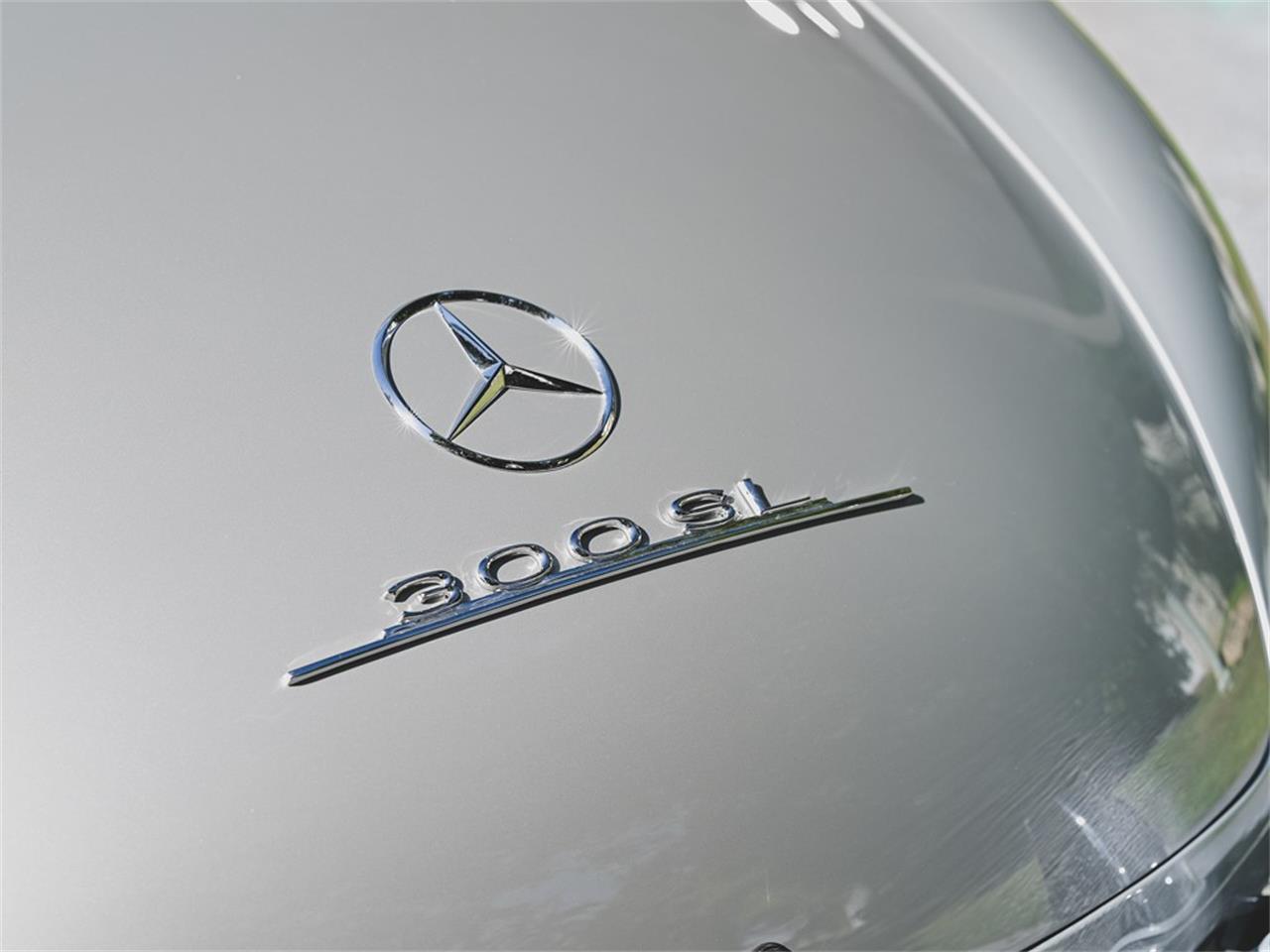 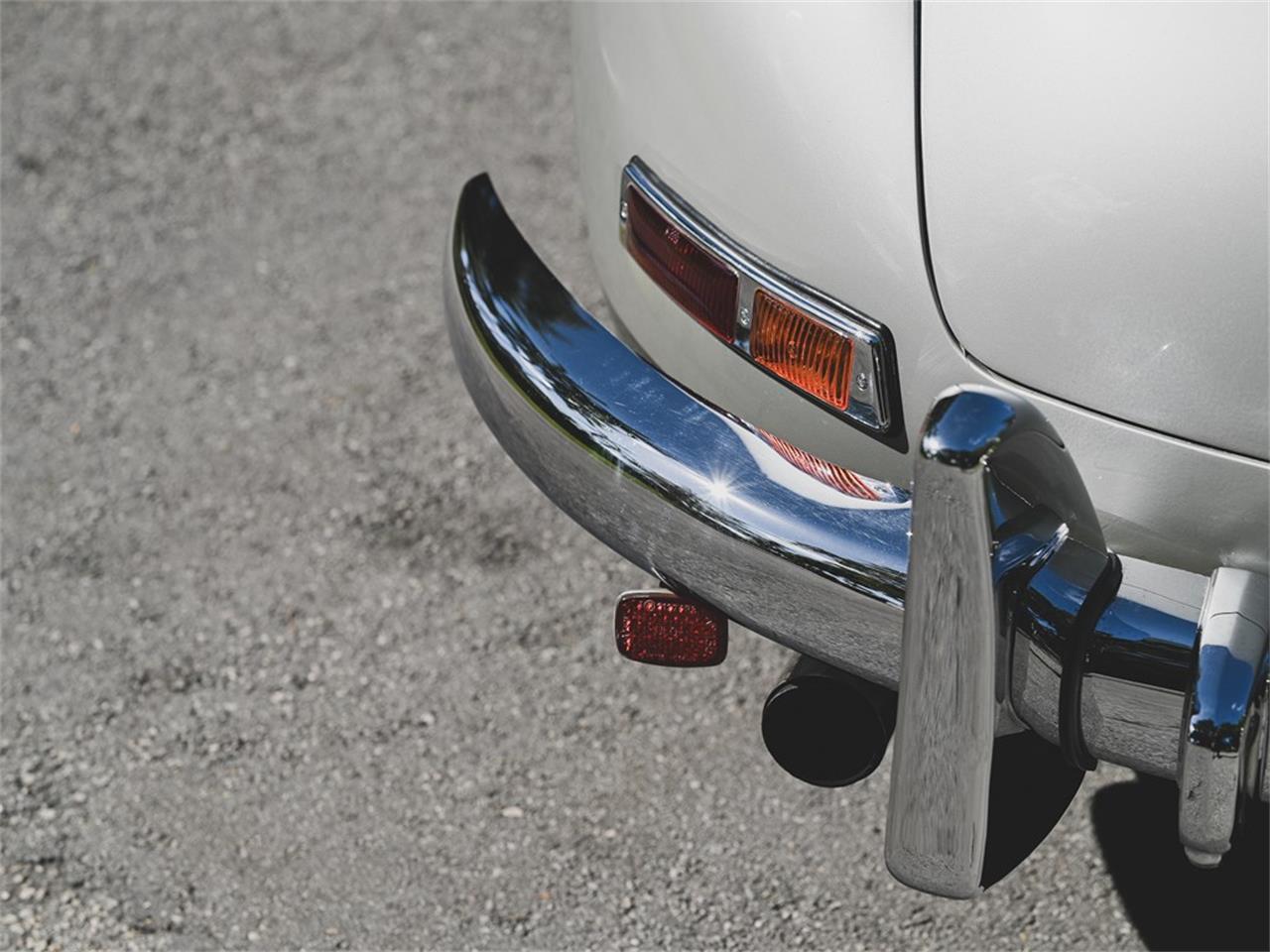 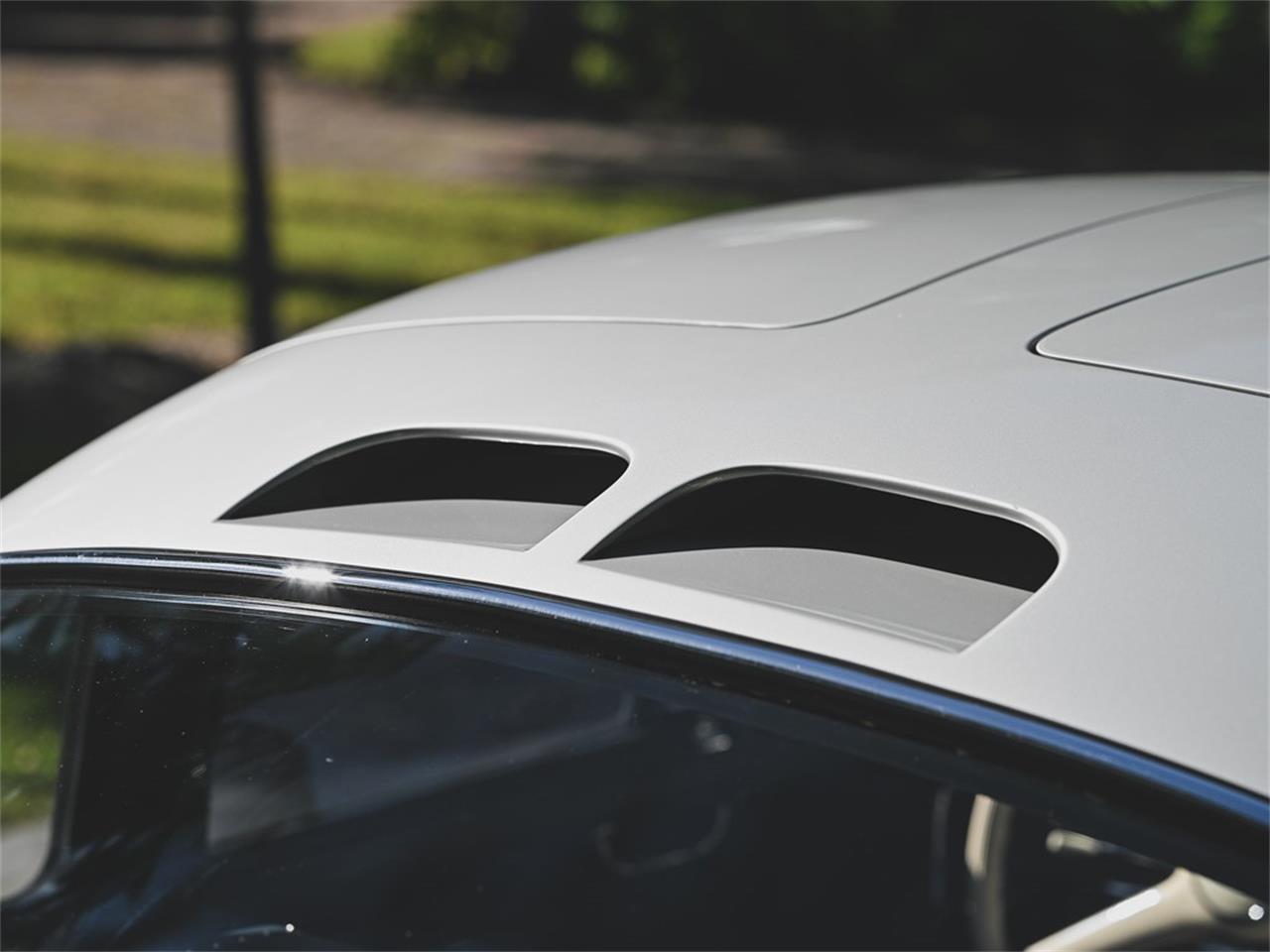 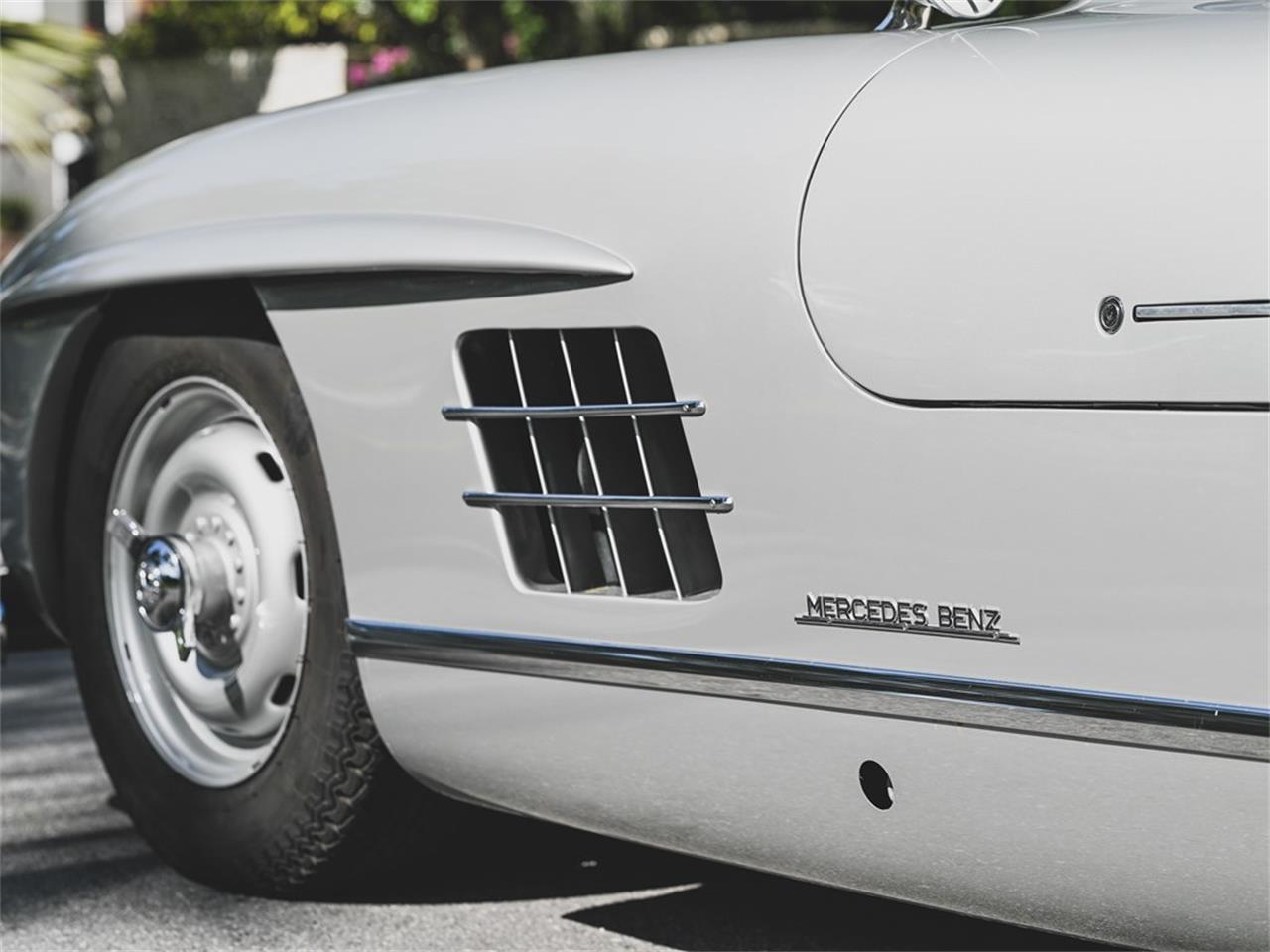 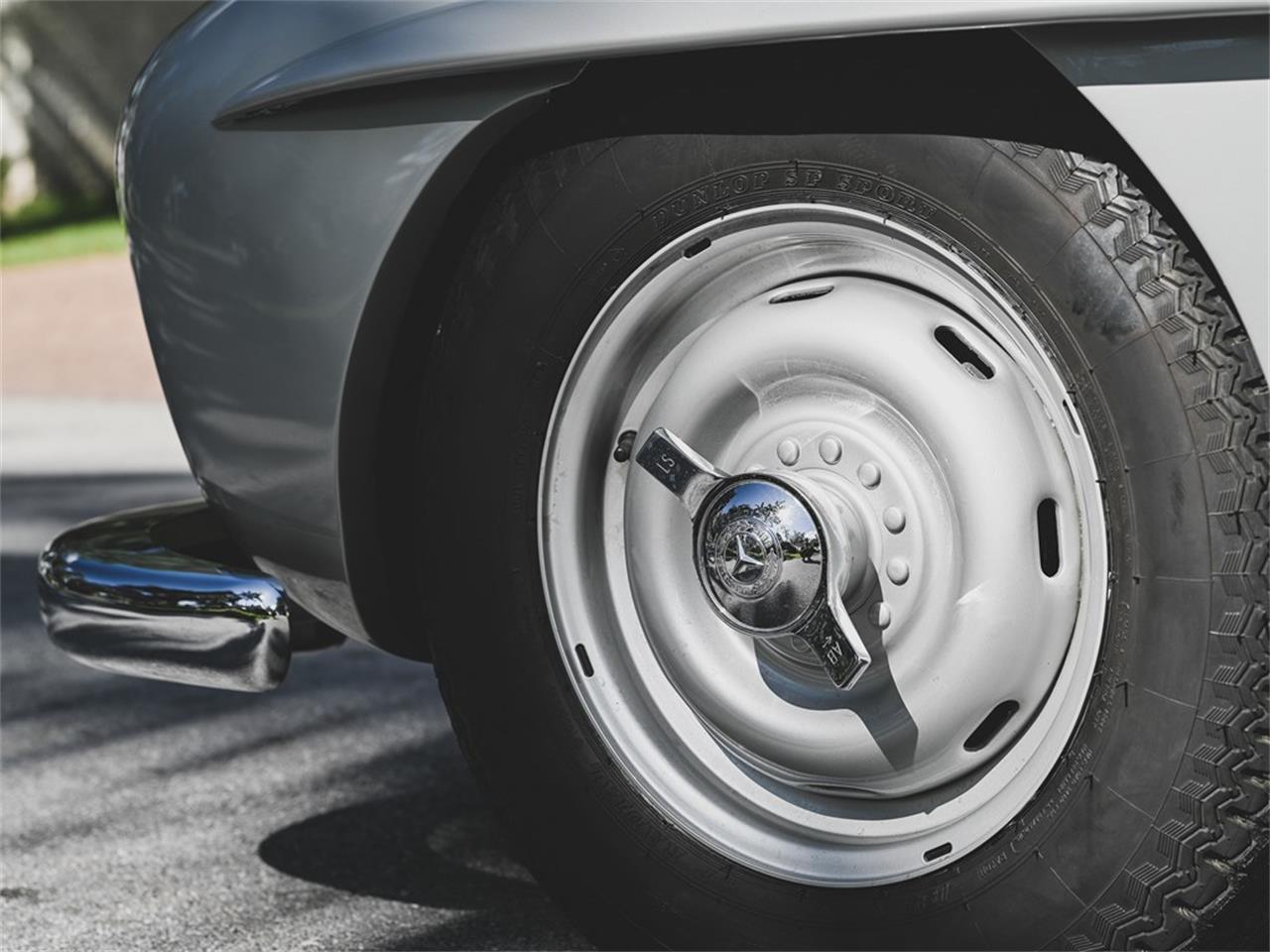 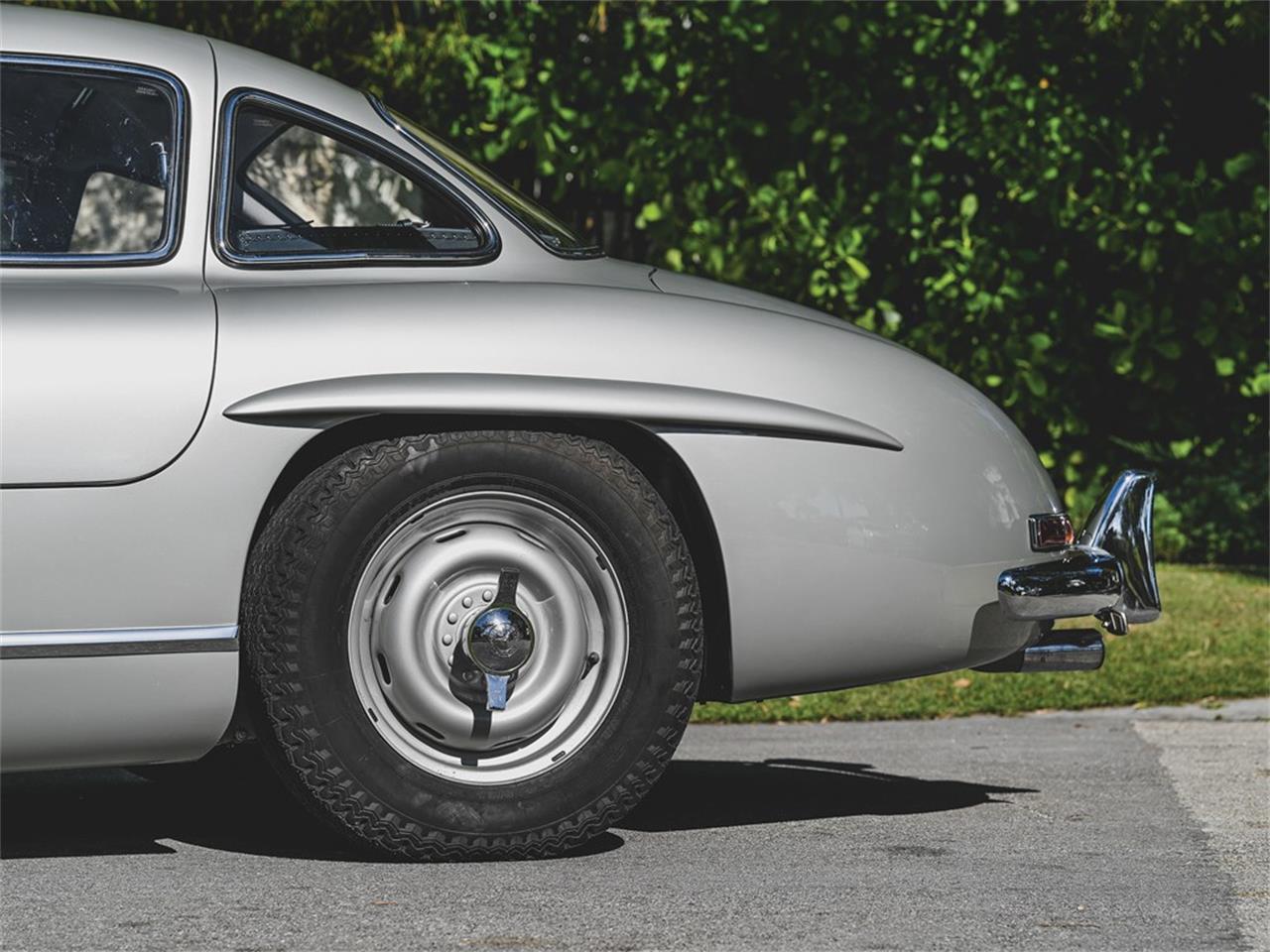 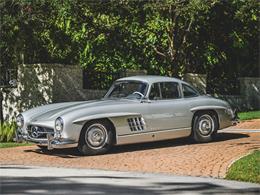 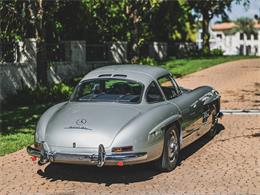 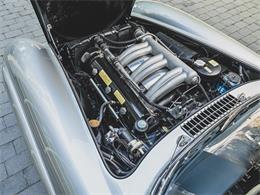 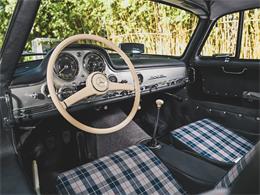 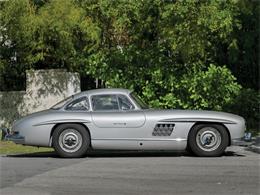 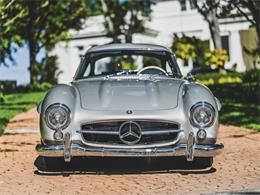 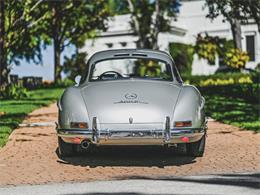 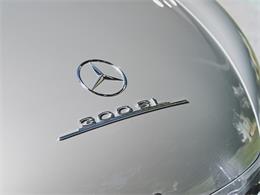 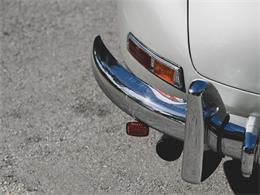 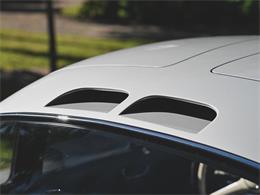 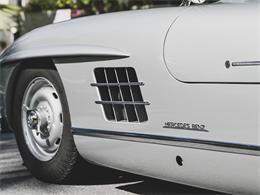 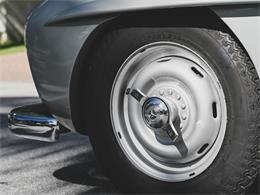 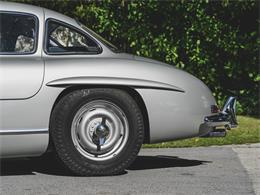 Of all the cars Max Hoffman was involved with�and the list is a long one�the Mercedes-Benz 300 SL is perhaps the most iconic. The origin of the Gullwing as we know it today is a classic "if not for Max Hoffman" story, as the original 300 SL was never meant to be a production car. Instead, created for the 1952 racing season to test the waters prior to making a full-scale return, the 300 SL was simply a makeshift expediency to allow an early entrance to racing following World War II and to keep Mercedes' name in the news long enough for the firm's 1954 Grand Prix car to be completed. To deem this exercise successful is an understatement, as a 2nd and 4th at the Mille Miglia, a 1st and 2nd at Le Mans, N�rburgring, and the Carrera Panamericana, and an incredible 1-2-3 sweep at Bern certainly spelled things out for the competition.

Hoffman, both a master marketer and a man of great insight, convinced Daimler-Benz to offer a production model by ordering 1,000 of them to be built and sent to the United States. Since the competition model had been sourced from off-the-shelf parts of Mercedes' 300-series saloon cars, it seemed relatively easy for the manufacturer to honor his request. The resulting car, however, was exceedingly complex mechanically and not really designed for volume production. Nonetheless, thanks to the persistence (and clout) of Hoffman, Mercedes-Benz proceeded with a limited production, and the "Gullwing" was born.

This spectacular car, chassis 550594, arrived in New York on 25 August 1955. Now bodied in steel instead of the aluminum of the race cars, Rudi Uhlenhaut's brilliant tubular space-frame chassis was still present. Mechanically, the powerful 3.0-liter inline six-cylinder engine was now fitted with fuel injection in place of the race car's carburetors�the first Bosch mechanical unit fitted to a production car. This 300 SL was originally painted Medium Blue (DB350) and included several creature comforts that were deemed extraneous on competition cars�such as bumpers and a light grey leather interior. When the car was freshened some years later, the combination was reversed, with the exterior painted a classic Silver Grey and the interior fitted with deep blue leather hides. It is fitted with an ATE brake booster that was typical of later cars, along with a stock 3.64 rear axle.

Records from the Gullwing Registry indicate that the car spent its early years in the state of New York. Owners during this time included David Todd of New York City and Martin Alperstein of Fishkill, and the car later passed to Richard M. Mills of Cleveland Heights, Ohio. In 2001 the Gullwing was sent to specialists at Hjeltness Restoration of Escondido, California, who carried out a major engine service, as well as rebuilding the brakes, master cylinder, and brake booster. At the same time, the correct rubber foot-well mats were sourced and fitted, along with a Talbot external rearview mirror. The engine was completely rebuilt by another expert, Ed Tatios of Mike Tilson Motorcars in Philadelphia, Pennsylvania. Furthermore, in 2013 the car was stripped to bare metal and refinished in its current color by Pollock Automotive Restoration in Pottstown, Pennsylvania. Pollock also installed a new headliner while the car was at its facility.

After this work was completed, the car was shown at the 2013 edition of the 100 Motorcars of Radnor Hunt, where it received the Pre-1959 Debutante Award. Two weeks later it was presented with a class award in the Postwar Sports and Racing�Closed category at the St. Michaels Concours d'Elegance. Shortly thereafter, the Gullwing was invited to participate at the inaugural Kiawah Island Motoring Retreat. At the time of sale to its present owner in 2015, the odometer read just 41,979 miles�the previous owner having driven just over 2,000 miles since 2001. Although not documented, but due to the overall condition of the car, it is thought that these could have been the original miles driven from new.

Today the Mercedes-Benz 300 SL Gullwing remains one of the most recognized and coveted of all sports cars ever built. Hoffman's original request of 1,000 cars was exceeded, as production of the semi-hand-built car reached 1,400 units. This example, which retains its original engine, comes with a tool kit, fitted luggage, and two sets of seats�both leather and plaid. The 300 SL remains one of the greatest production automobiles ever produced, and it will forever be recognized for sheer performance, heritage, engineering, and overall automotive excellence.To view this car and others currently consigned to this auction, please visit the RM website at rmsothebys.com/en/auctions/az20. 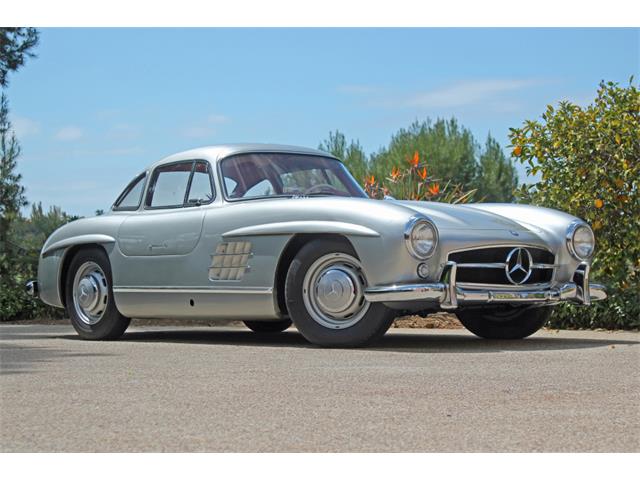