For Sale at Auction: 1935 Packard Twelve in Phoenix, Arizona 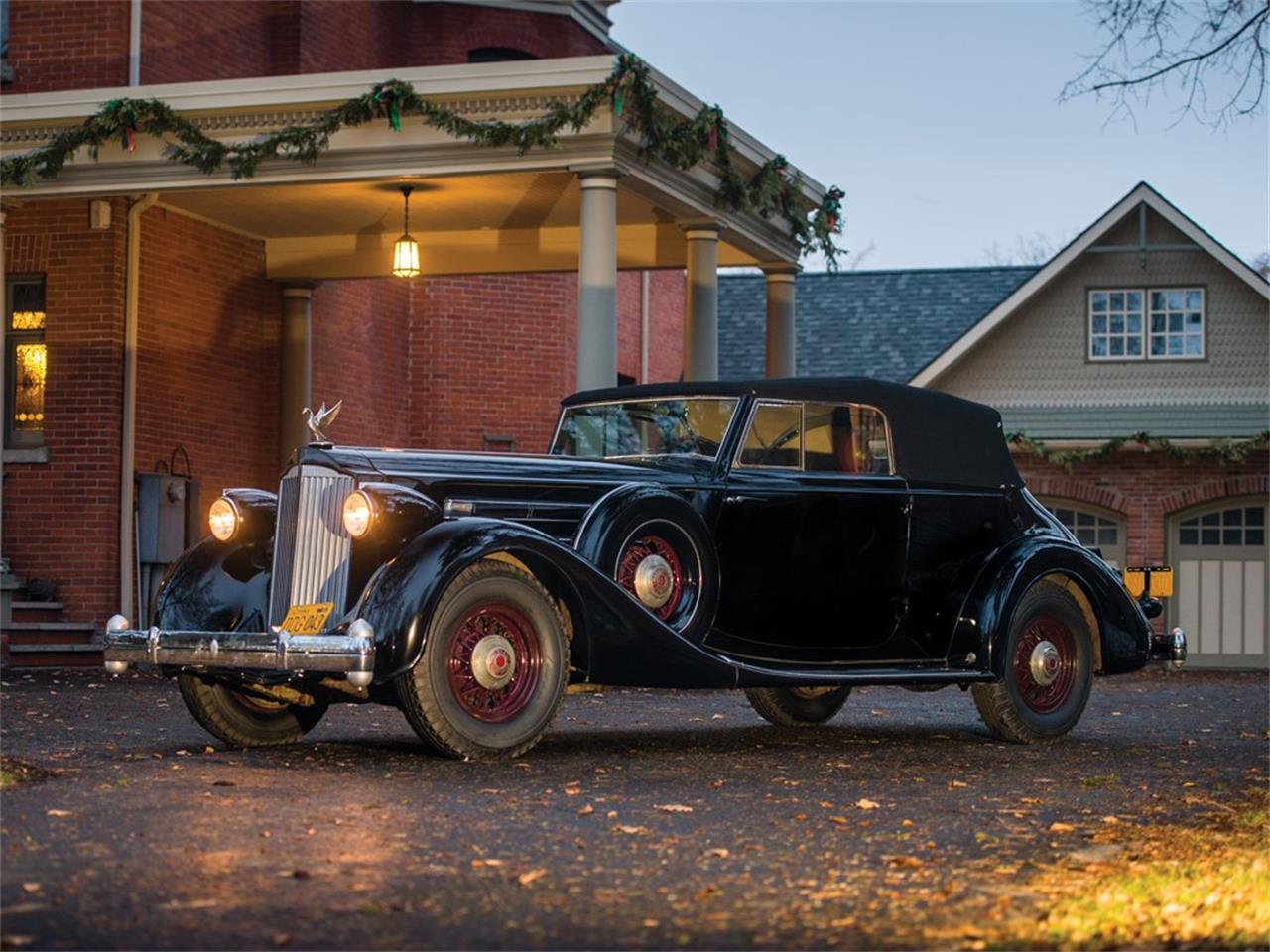 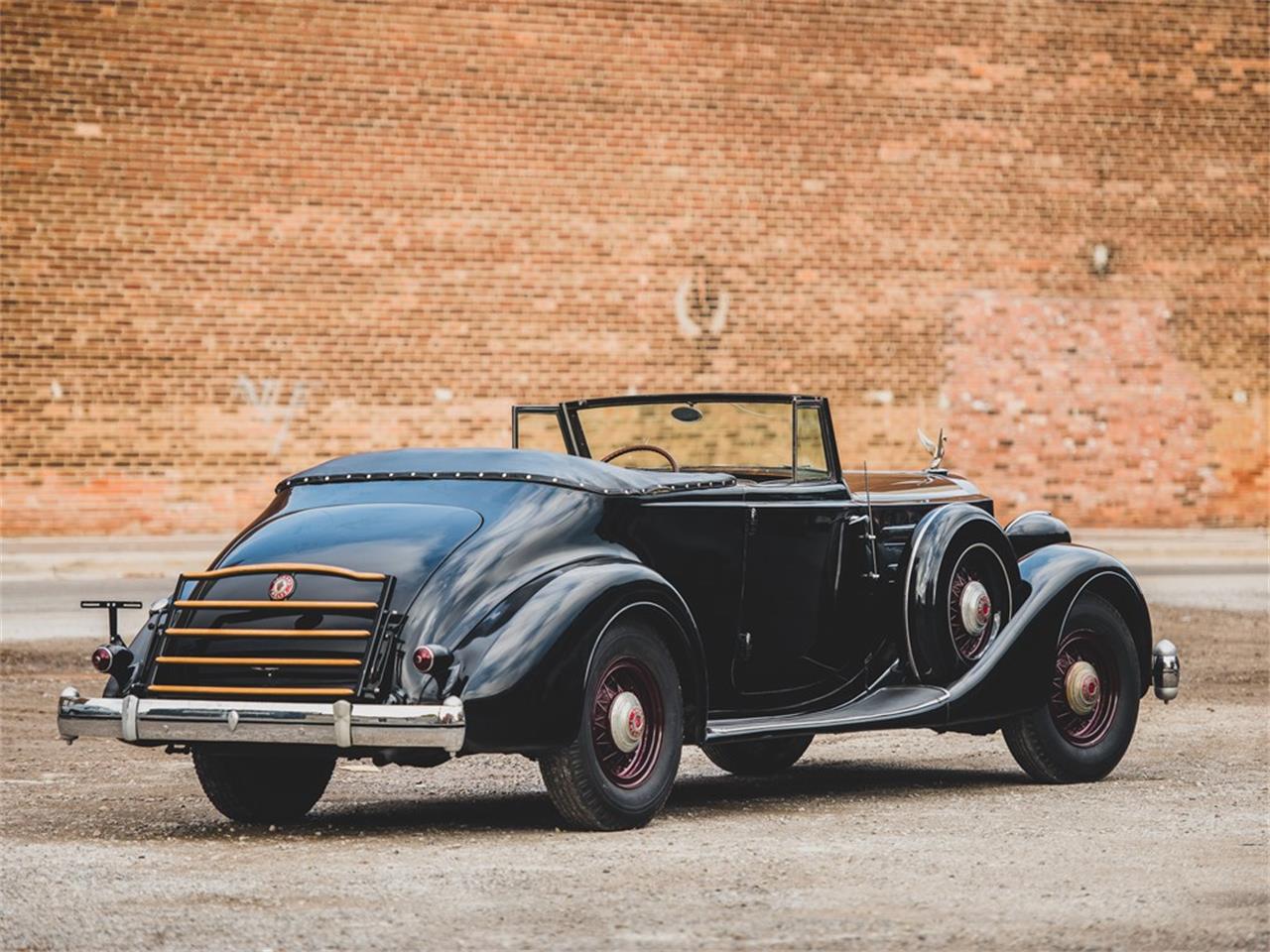 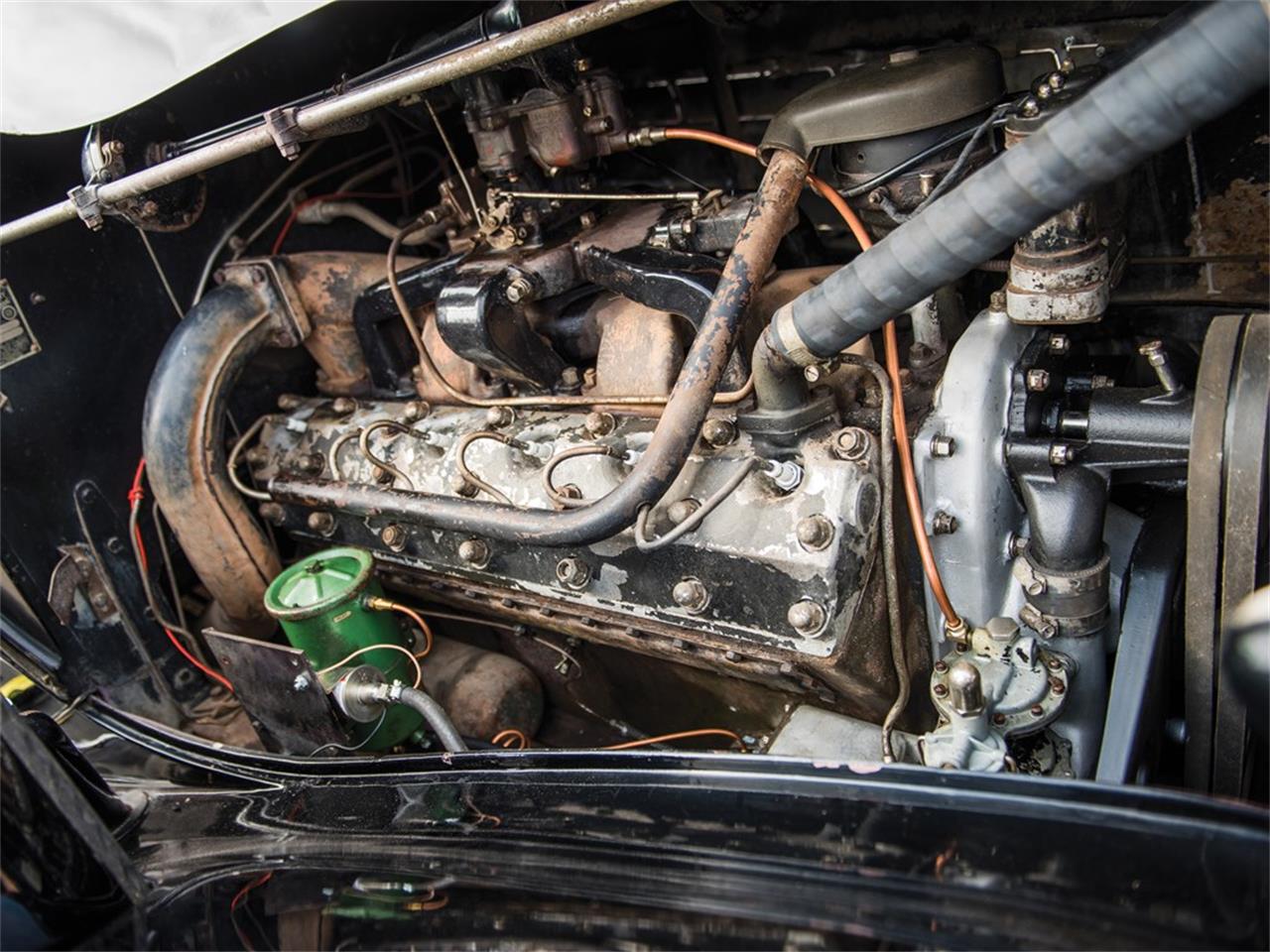 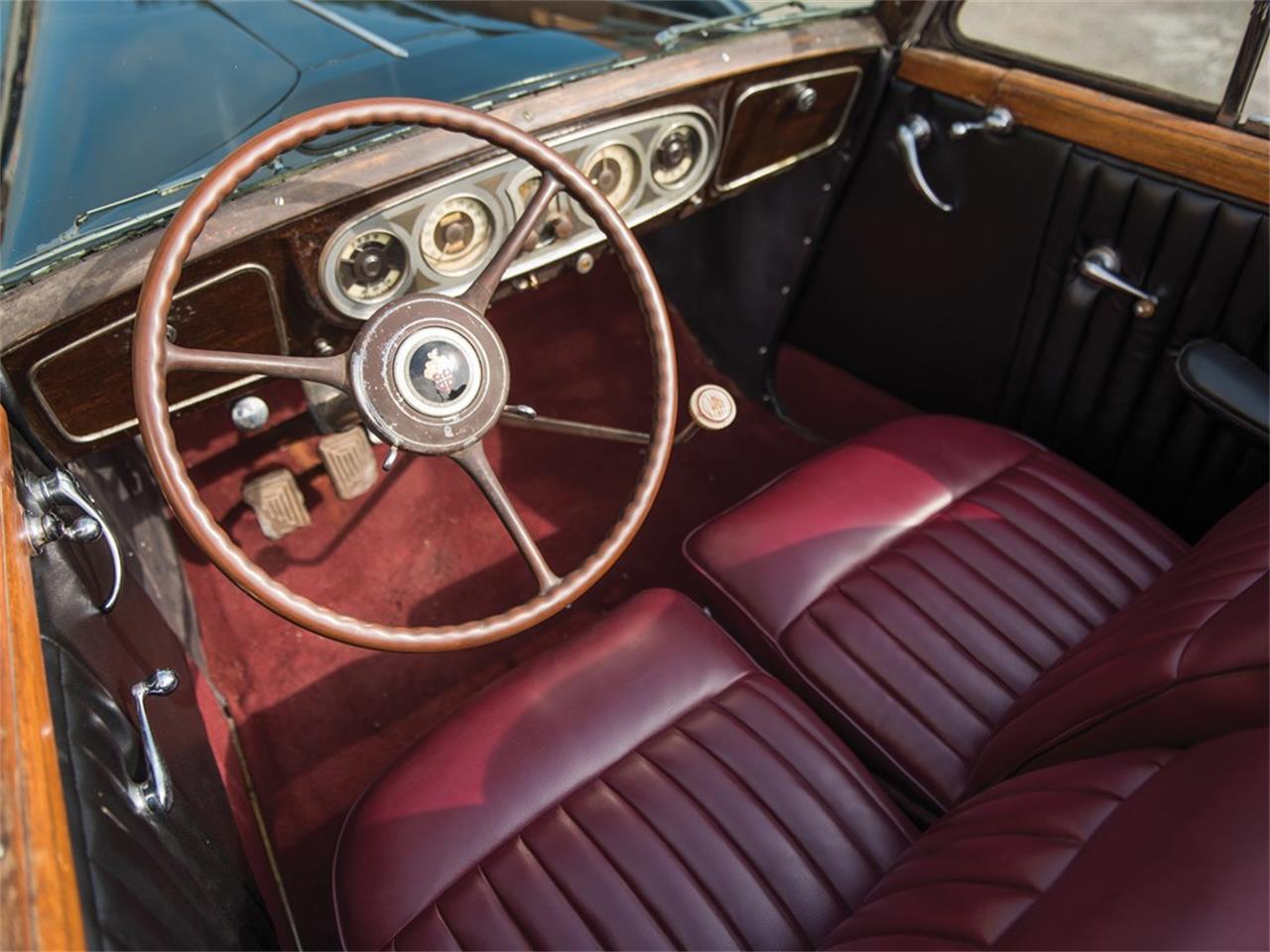 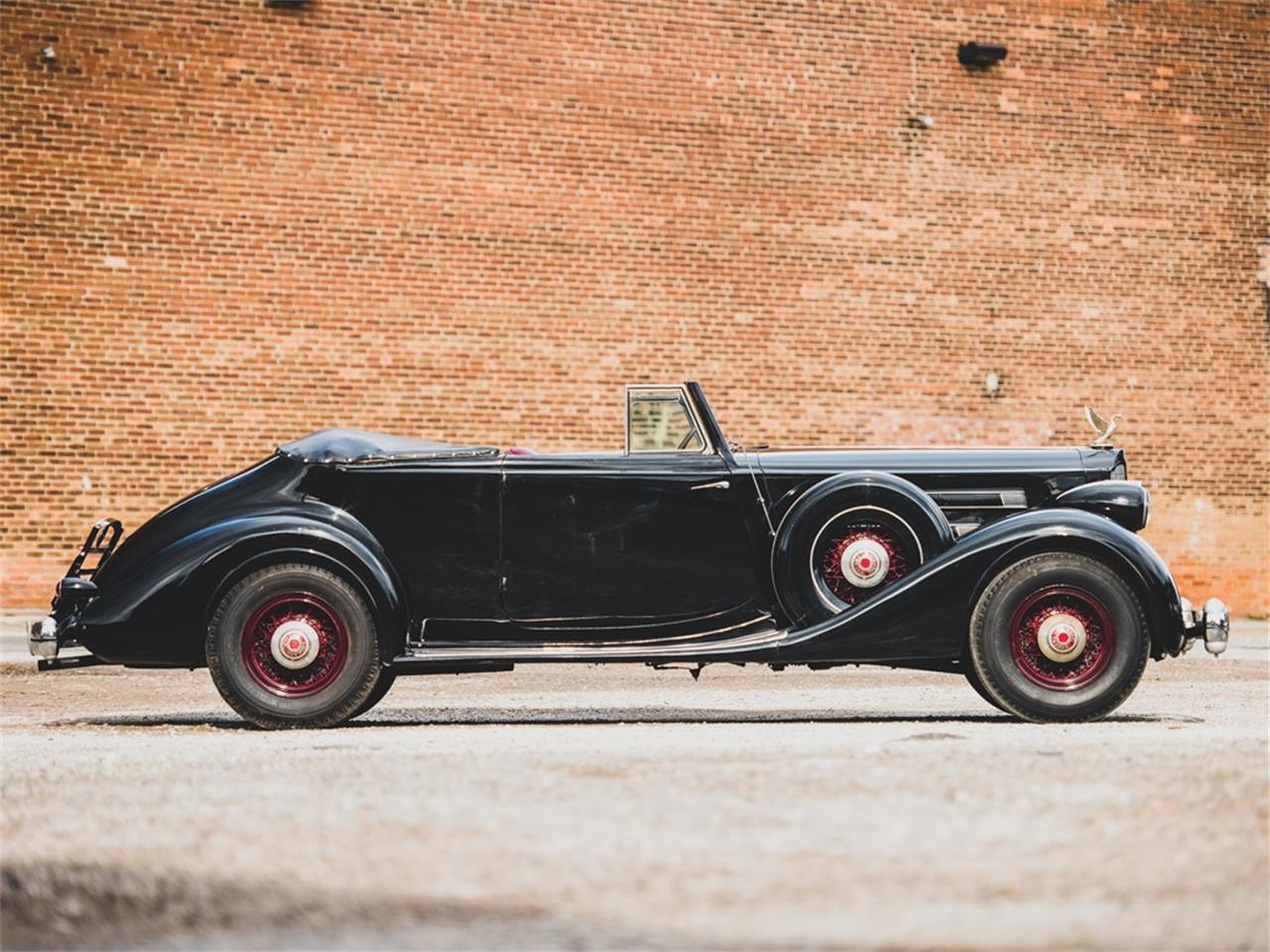 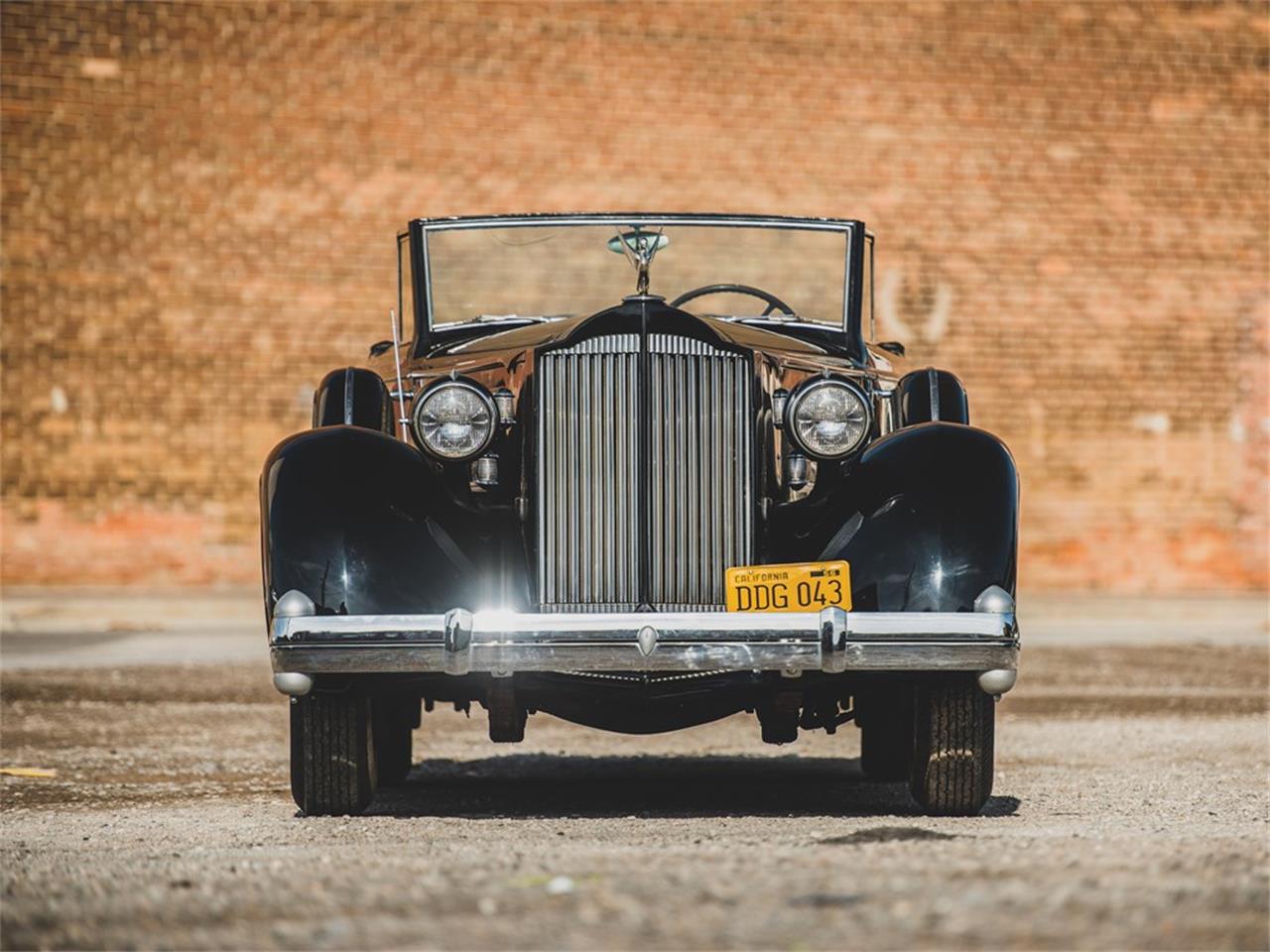 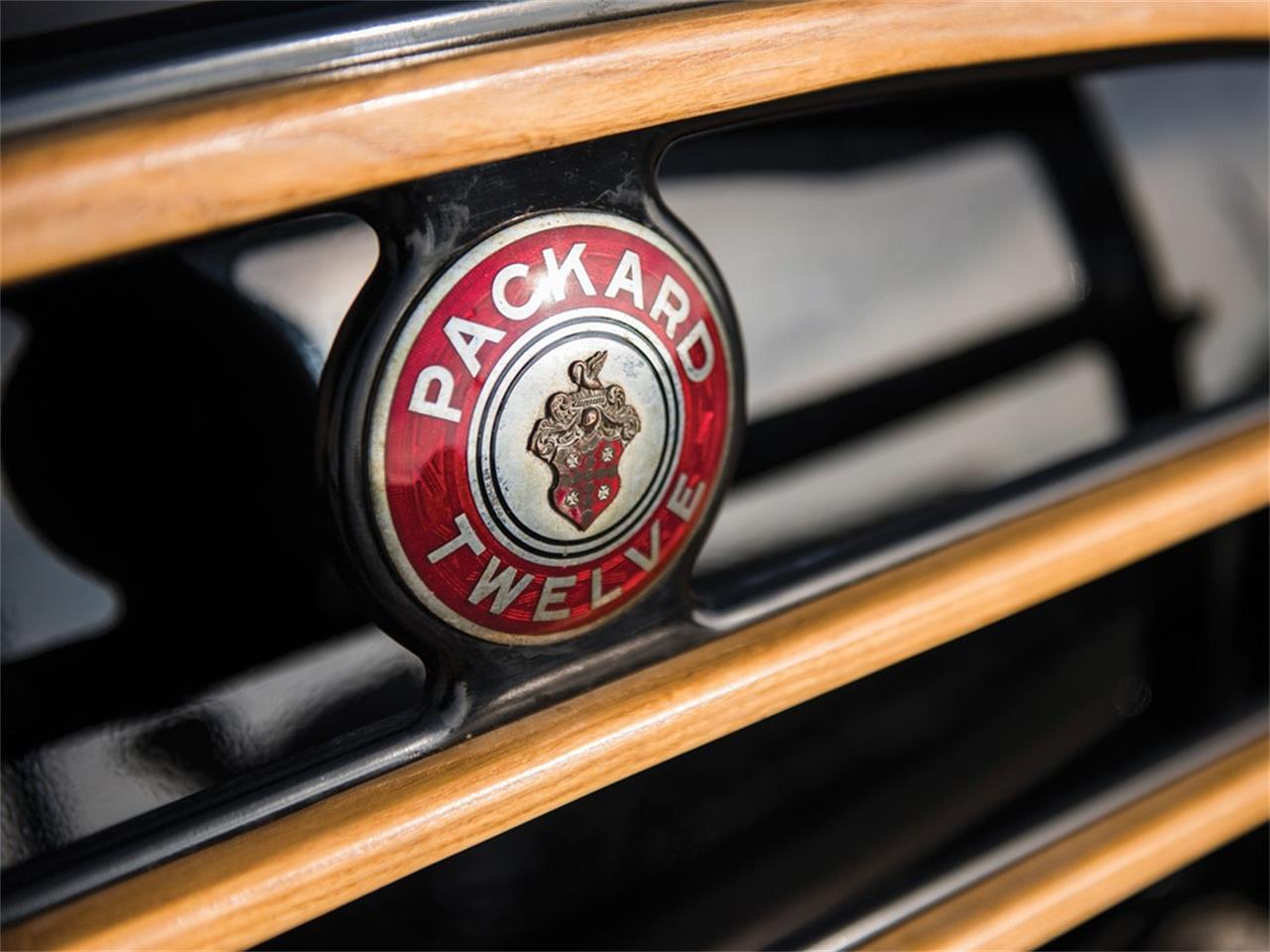 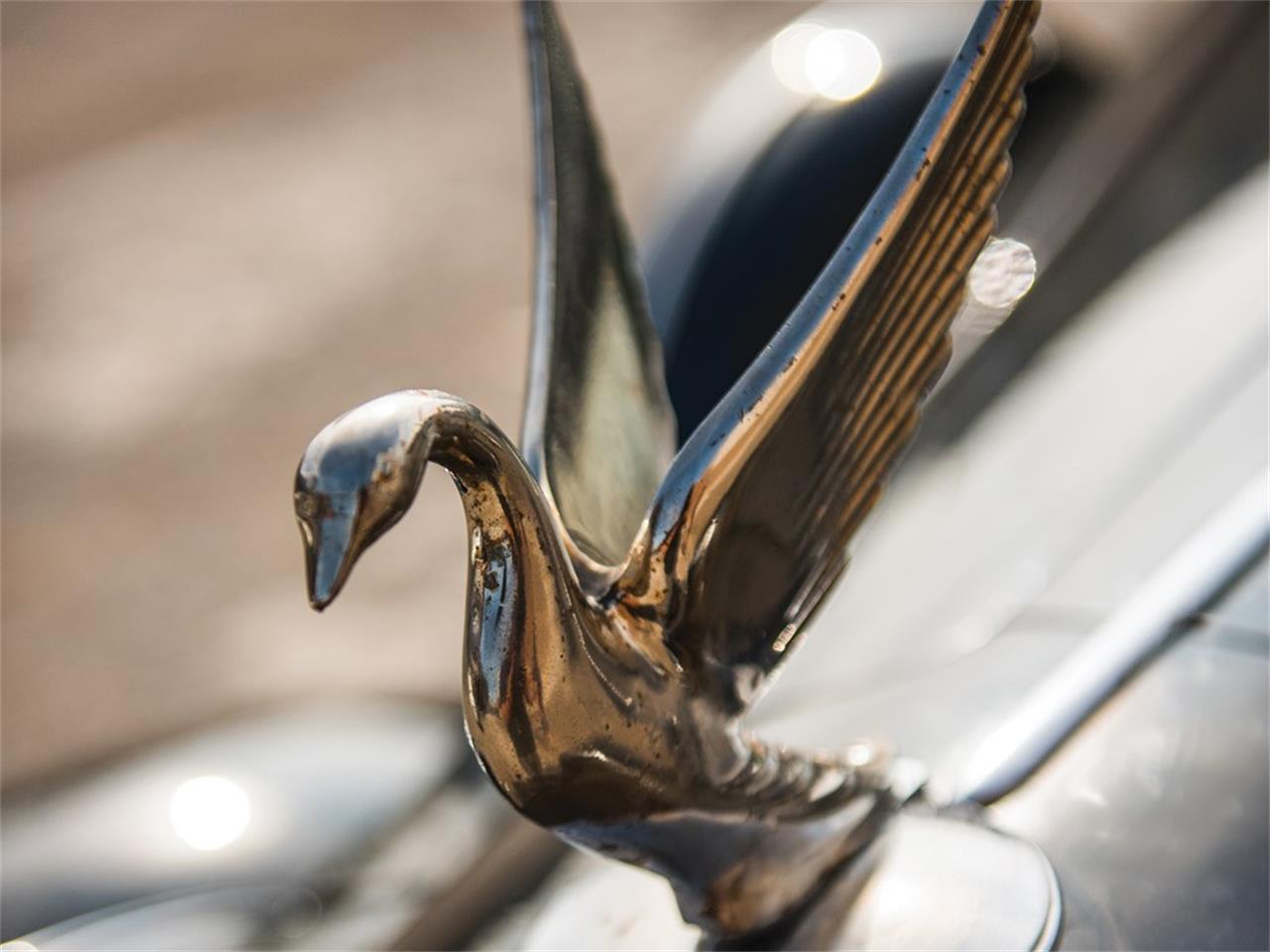 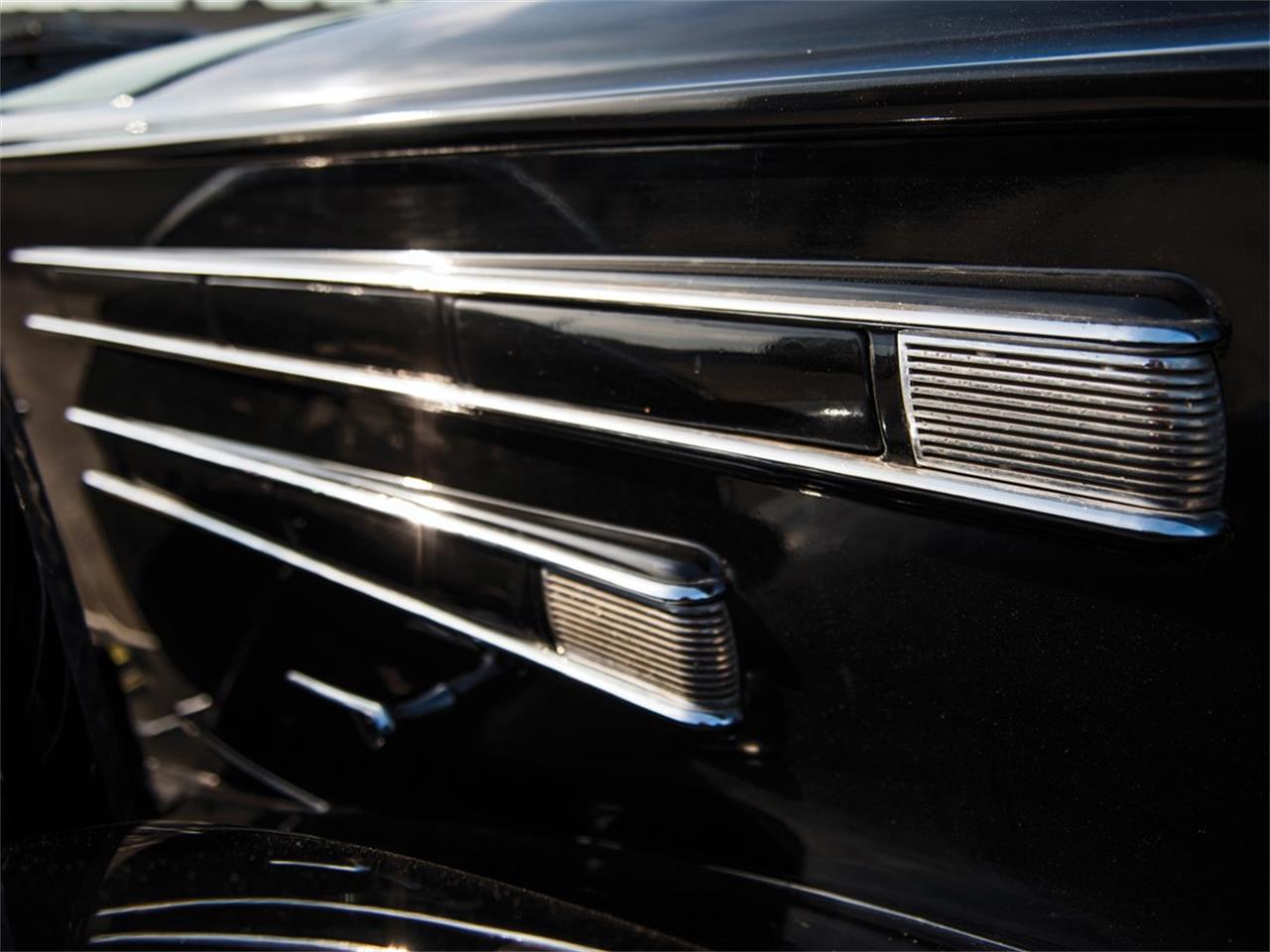 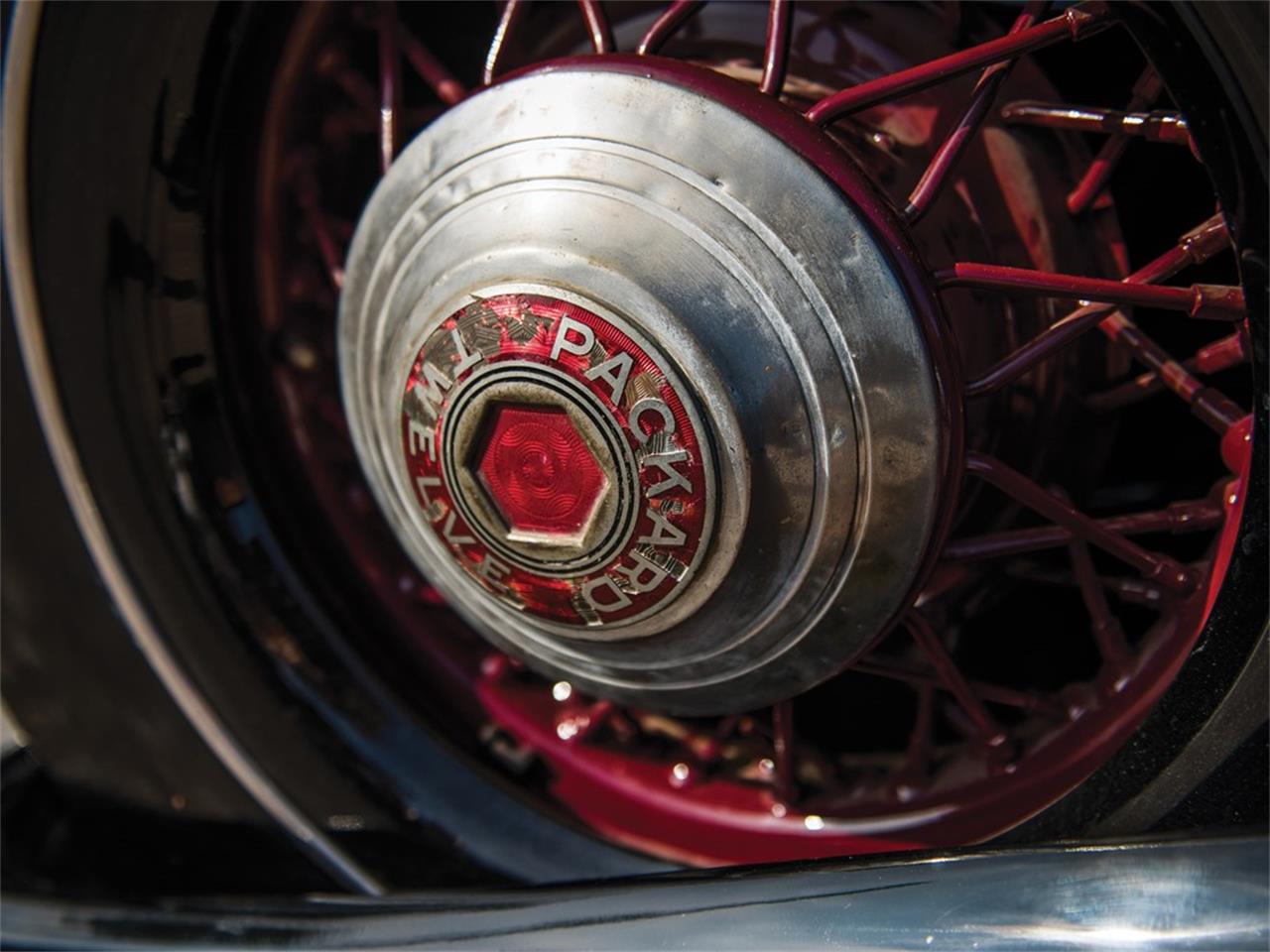 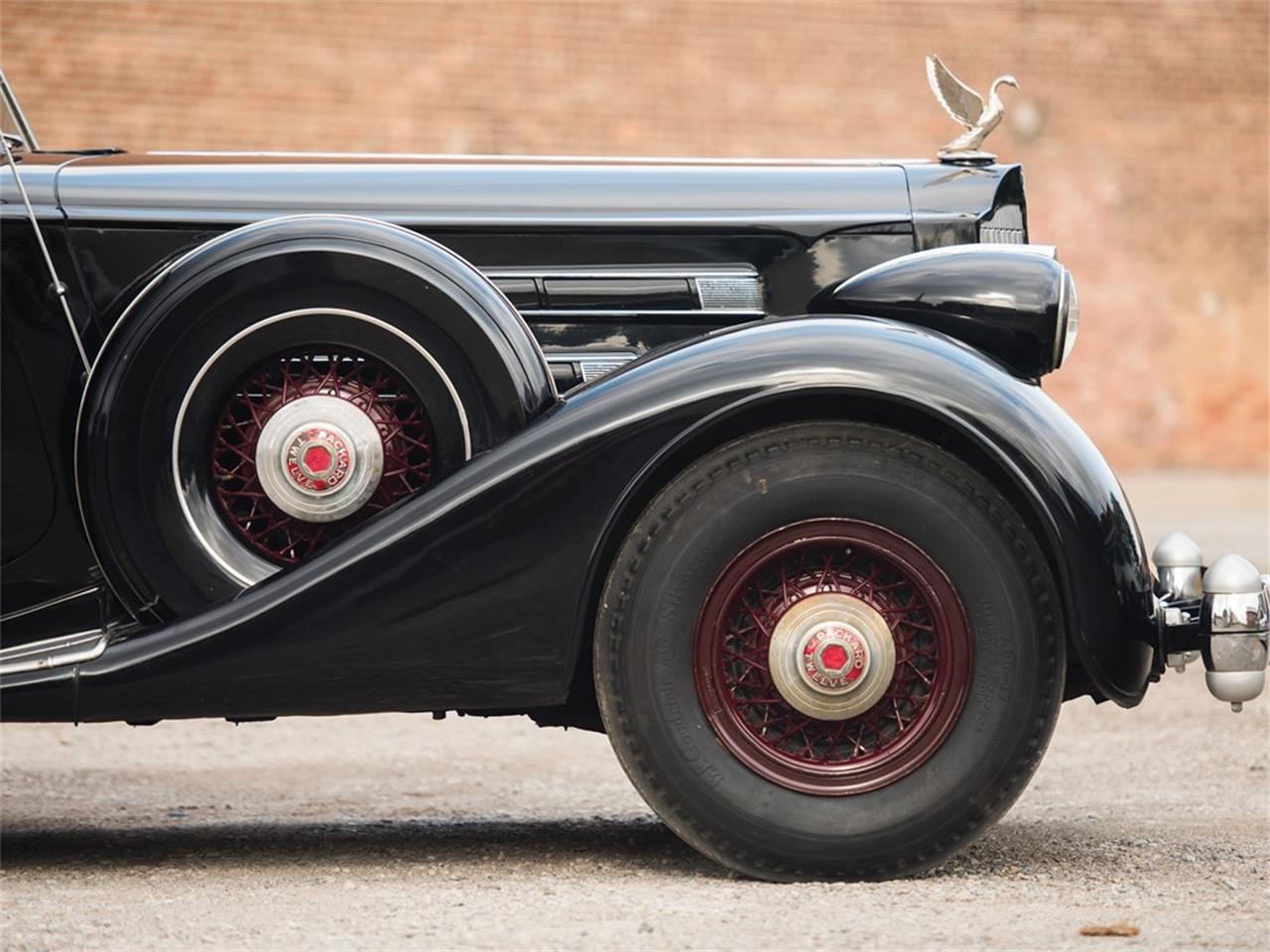 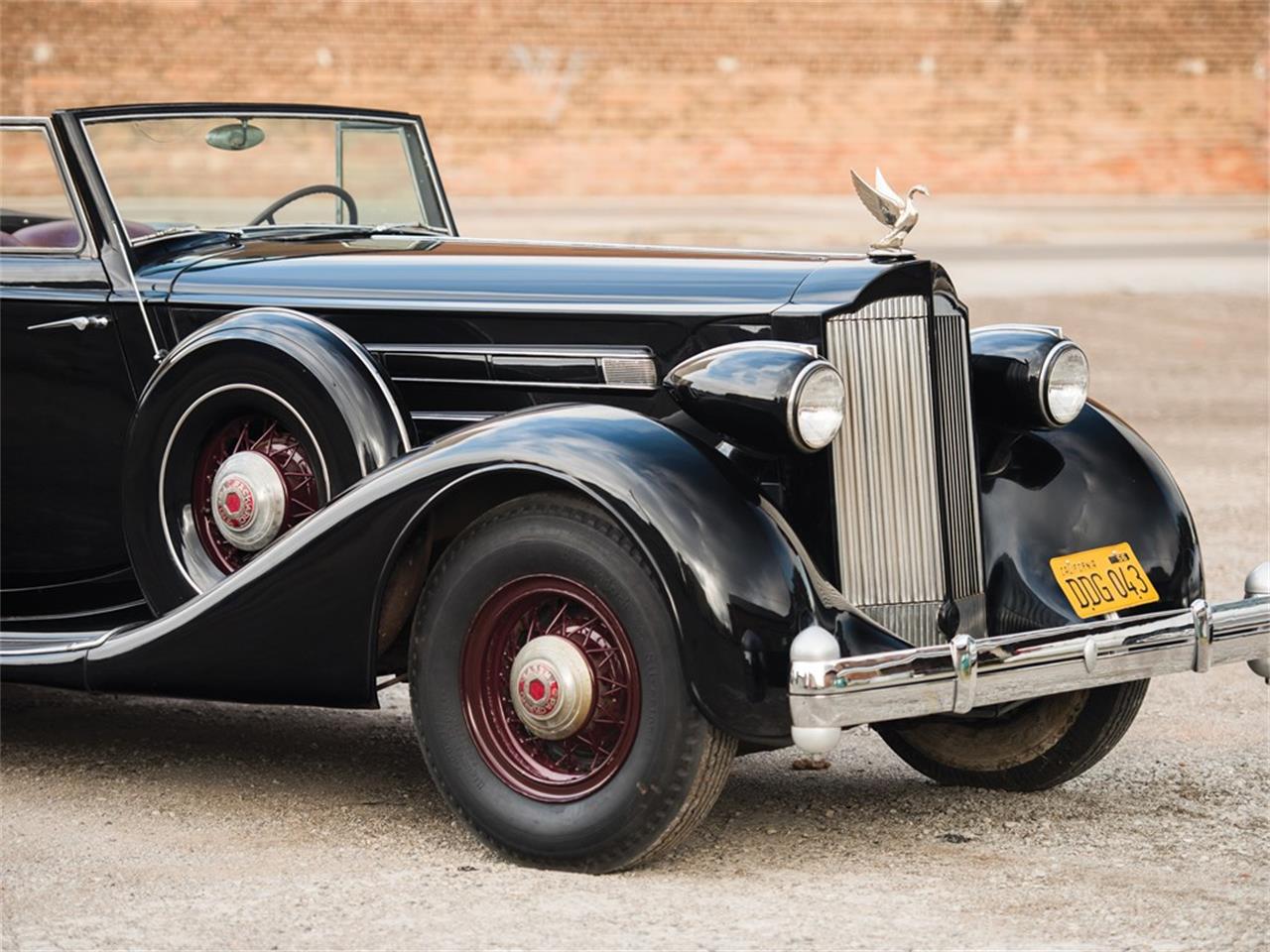 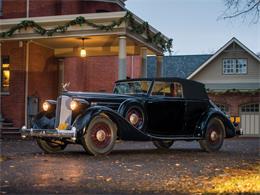 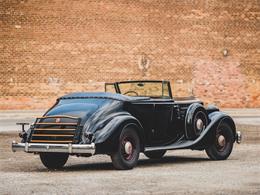 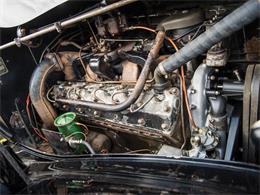 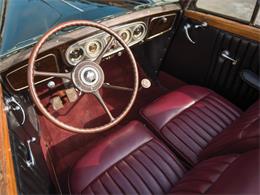 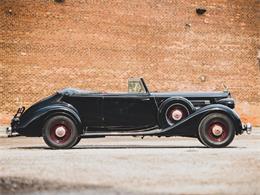 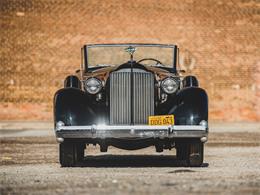 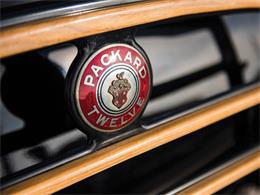 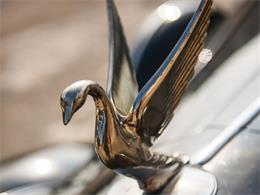 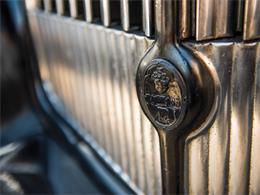 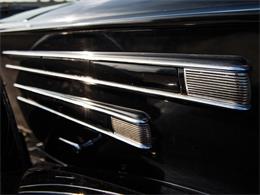 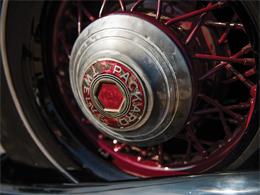 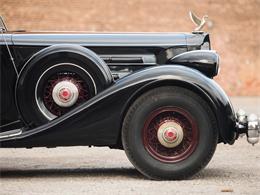 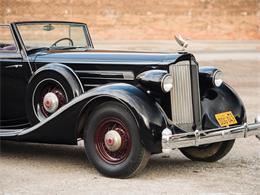 All the hoopla at Packard in 1935 centered on the new low-priced One Twenty model, a first for the marque from East Grand Boulevard. Regardless, the company remained the leader in luxury automobiles, and the Twelve was without question the grandest expression of luxury in the Packard model hierarchy. New styling gave the car a restrained, streamlined appearance, and the V-12 was stroked to 473 cubic inches, gaining new aluminum cylinder heads while conservatively rated at 175 horsepower. In total, only 788 V-12s were produced for 1935.

The wonderful 1207 Twelve Convertible Victoria offered here is identified by its original vehicle number plate as having been delivered new in California. According to the consignor, it remained with its original owner until the late 1940s, then was purchased by an early enthusiast on the West Coast. For almost 40 years, the car was annually taken out, driven for an hour or so, then returned to the garage, put up on blocks, and stored with its fluids drained and the battery removed. Eventually, ill health prevented the owner from continuing this process, and the car was put into storage on his farm until the consignor acquired it from his estate.

The car is presented in well-preserved "barn find" condition, but nonetheless in good mechanical order, having successfully completed a 45-minute drive around town. Mechanical servicing included the fitment of an excellent used front timing cover, replacing the original unit that had developed a leak, and the repair of the small radiator in the oil-to-coolant intercooler. Furthermore, the black paint finish still has a good shine to it, and the interior remains in very usable condition, allowing for the possibility of undergoing further sorting and use on CCCA CARavans. Most recently the Packard received a new convertible top.

An interesting feature of the car is a steel tonneau extension, which is shaped to match the body and fits into place over the rear seat, giving the car the look of a very long-wheelbase convertible coupe. This is believed to be an original period accessory, although it is not clear whether it came from a Packard dealer or an external supplier.

Boasting outstanding provenance, as well as its original vehicle number and body number tags and the original engine, this is one of the most exciting Packard Twelves to come to market in recent memory. It will undoubtedly be the star of the next CARavan or the best possible place to begin a superb restoration.To view this car and others currently consigned to this auction, please visit the RM website at rmsothebys.com/en/auctions/az20. 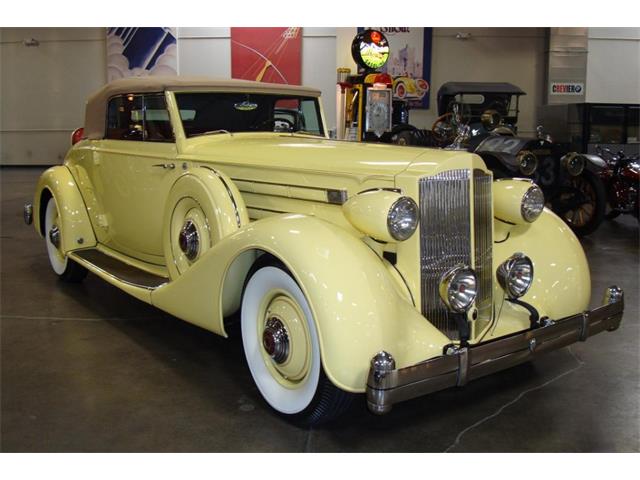 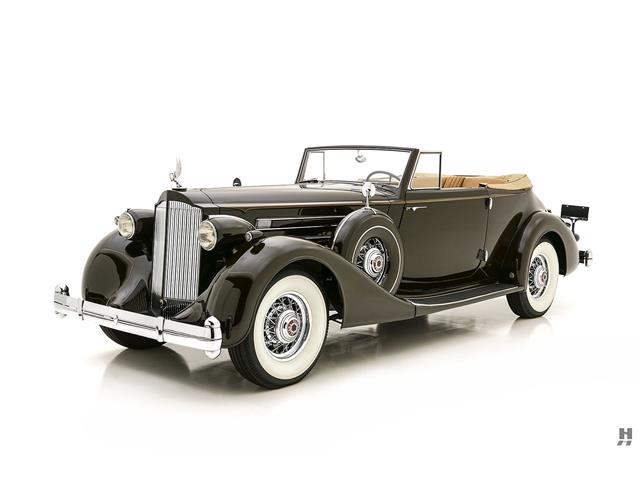