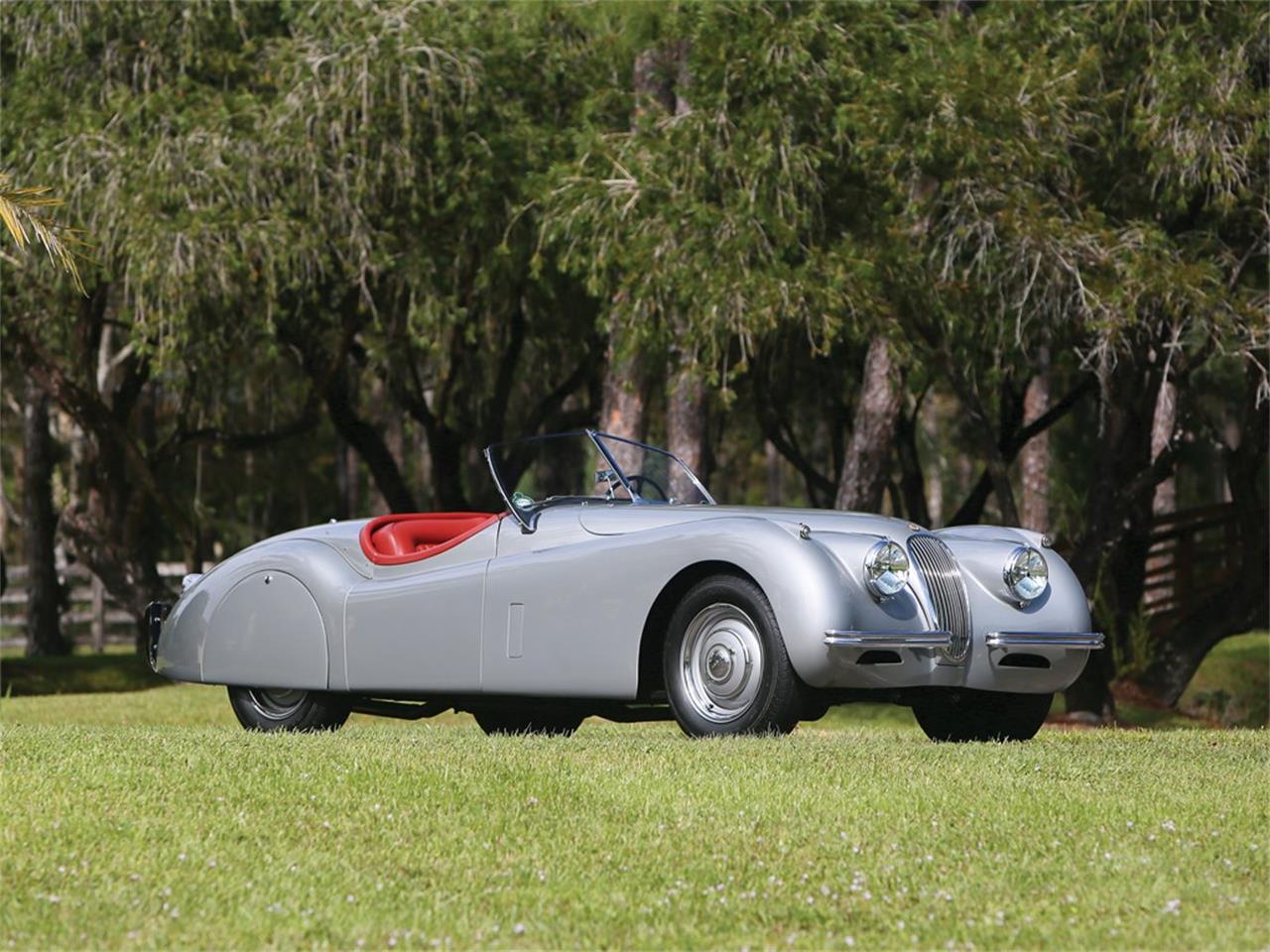 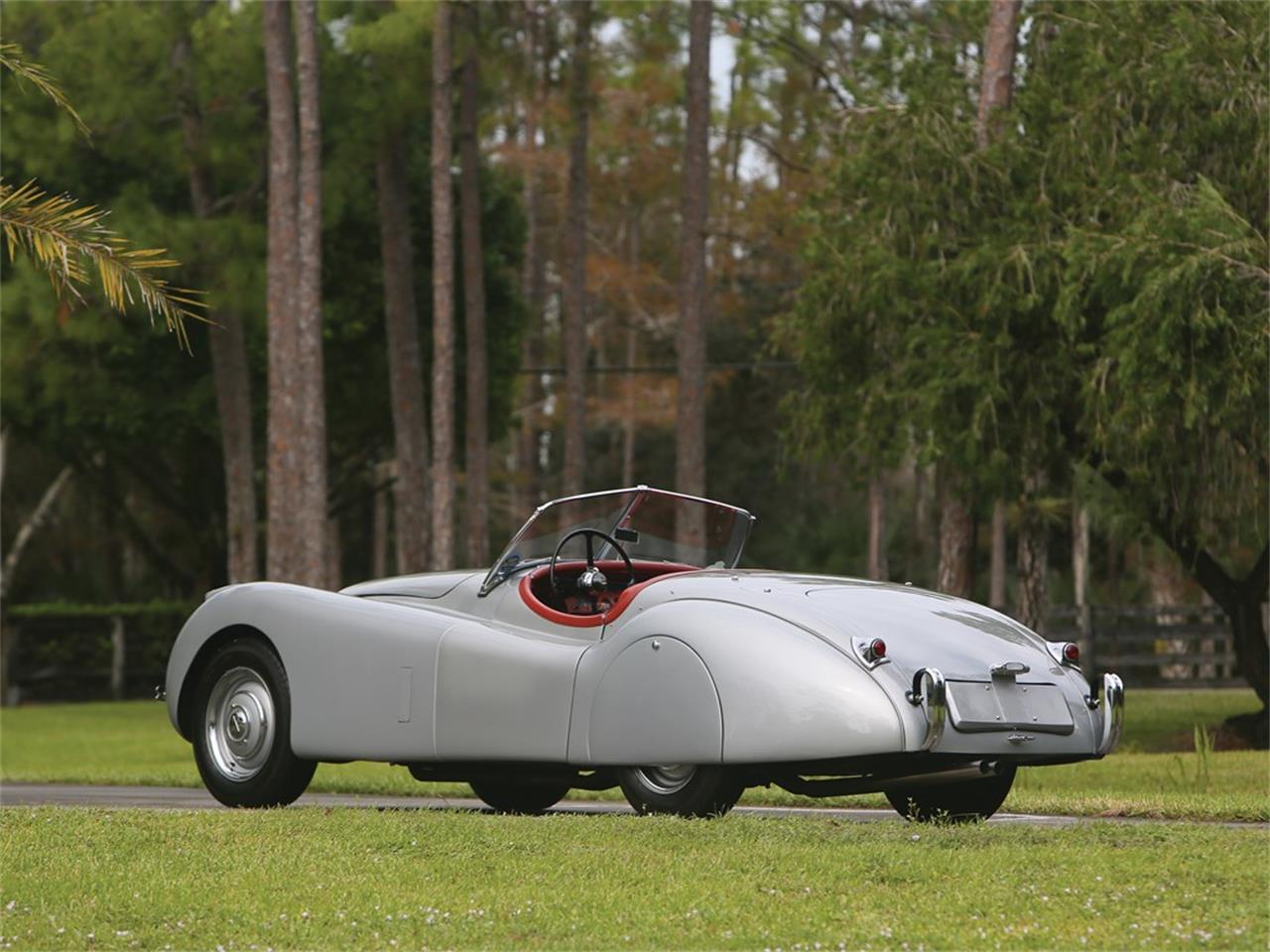 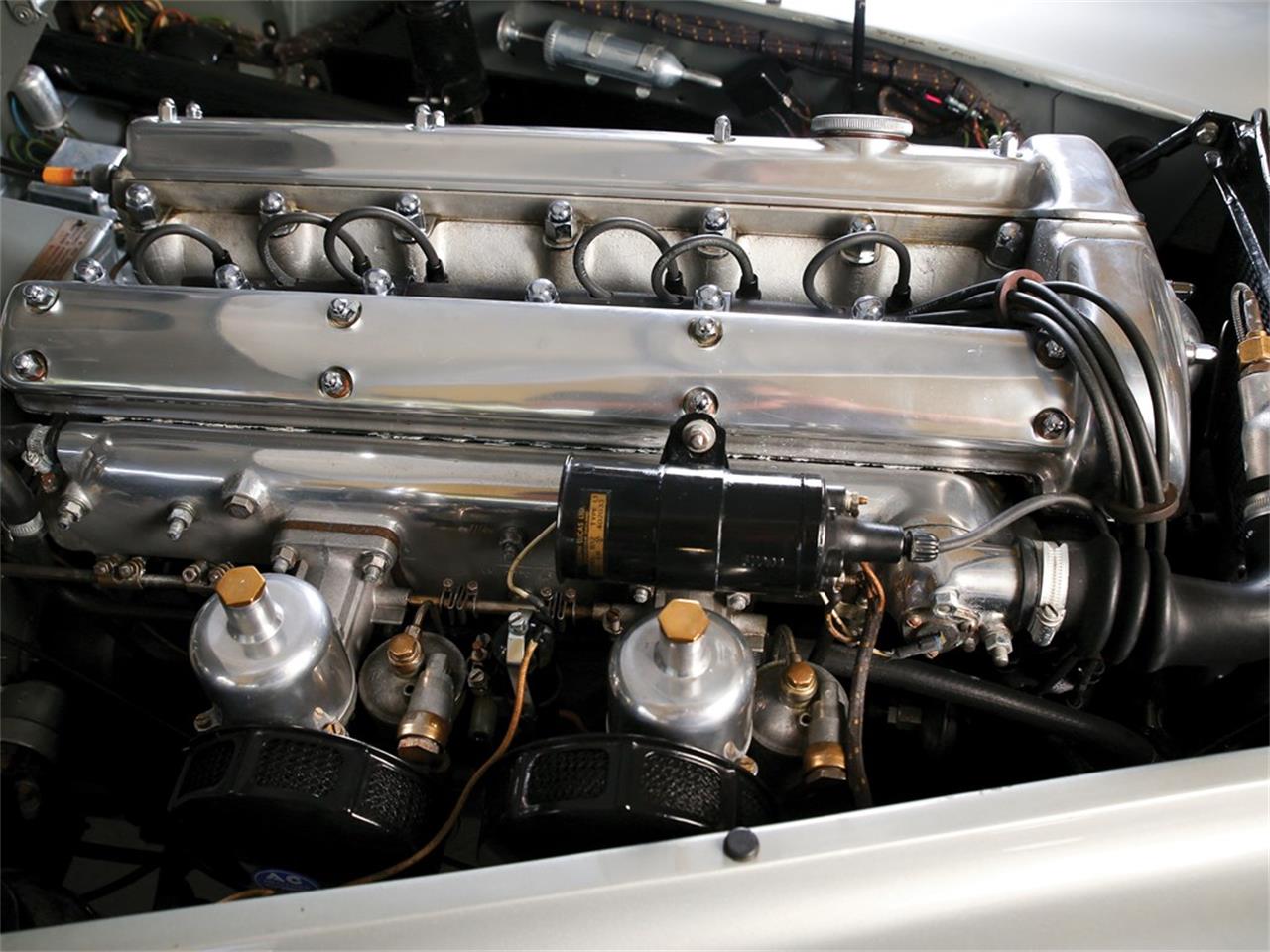 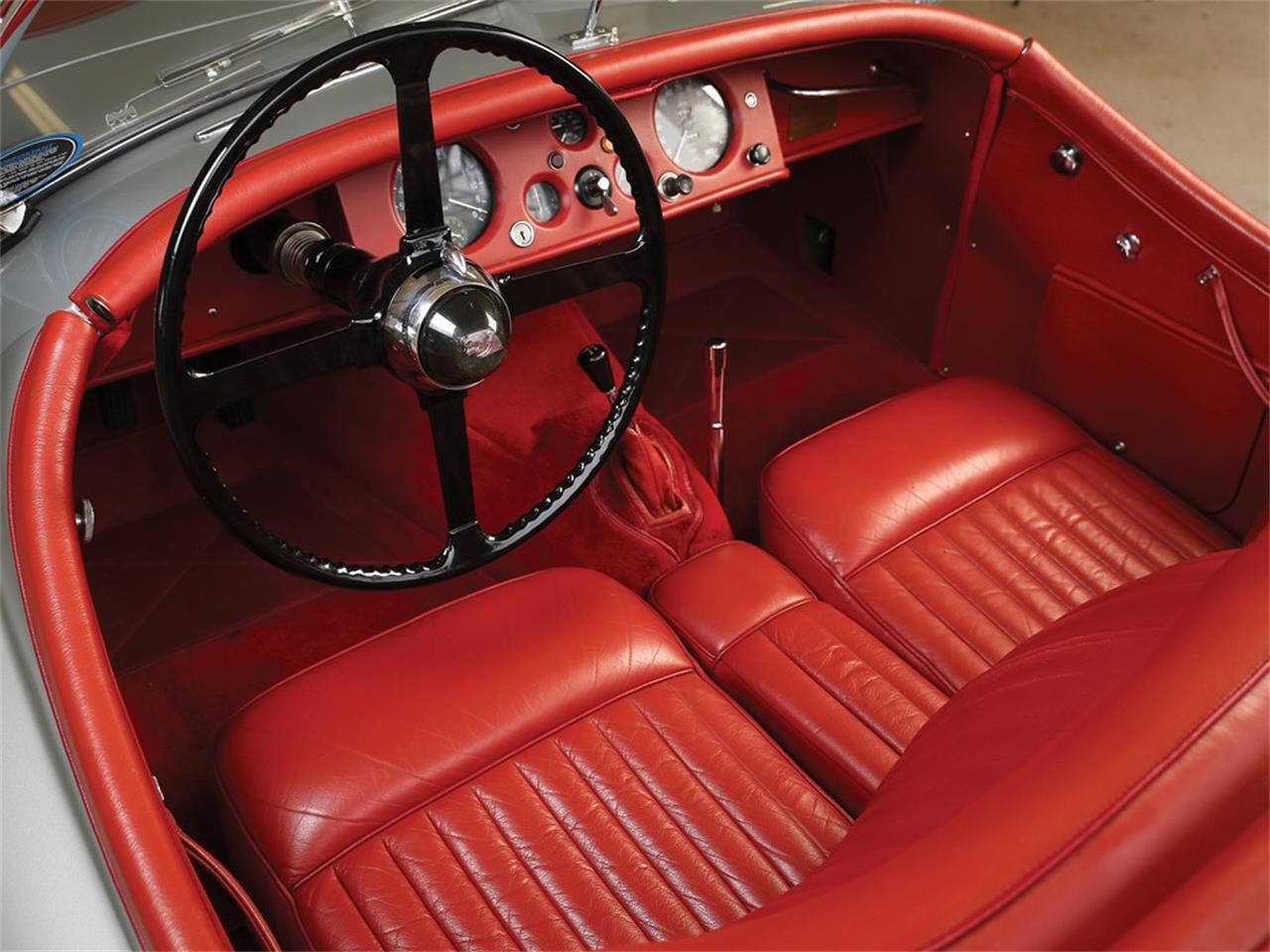 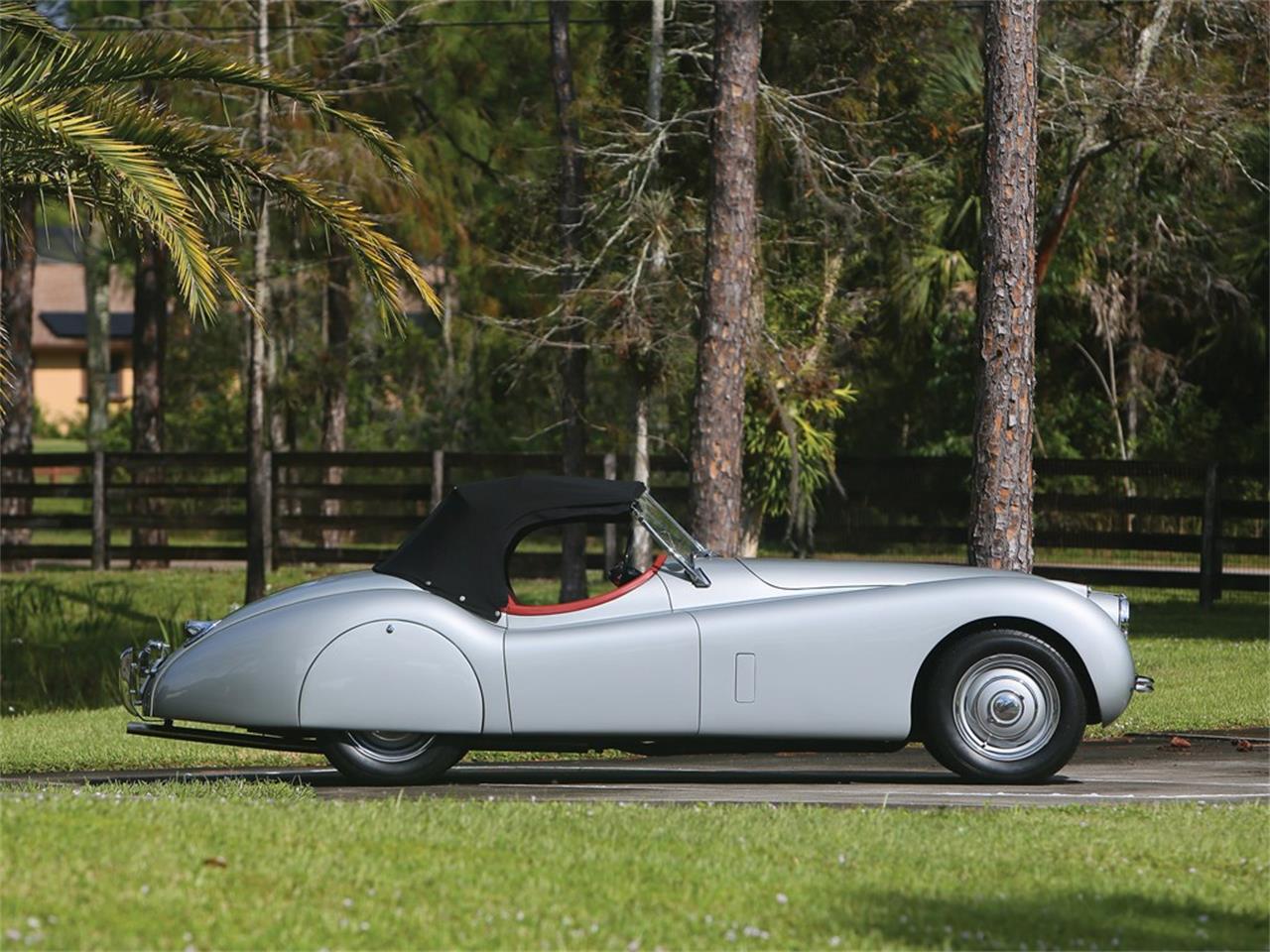 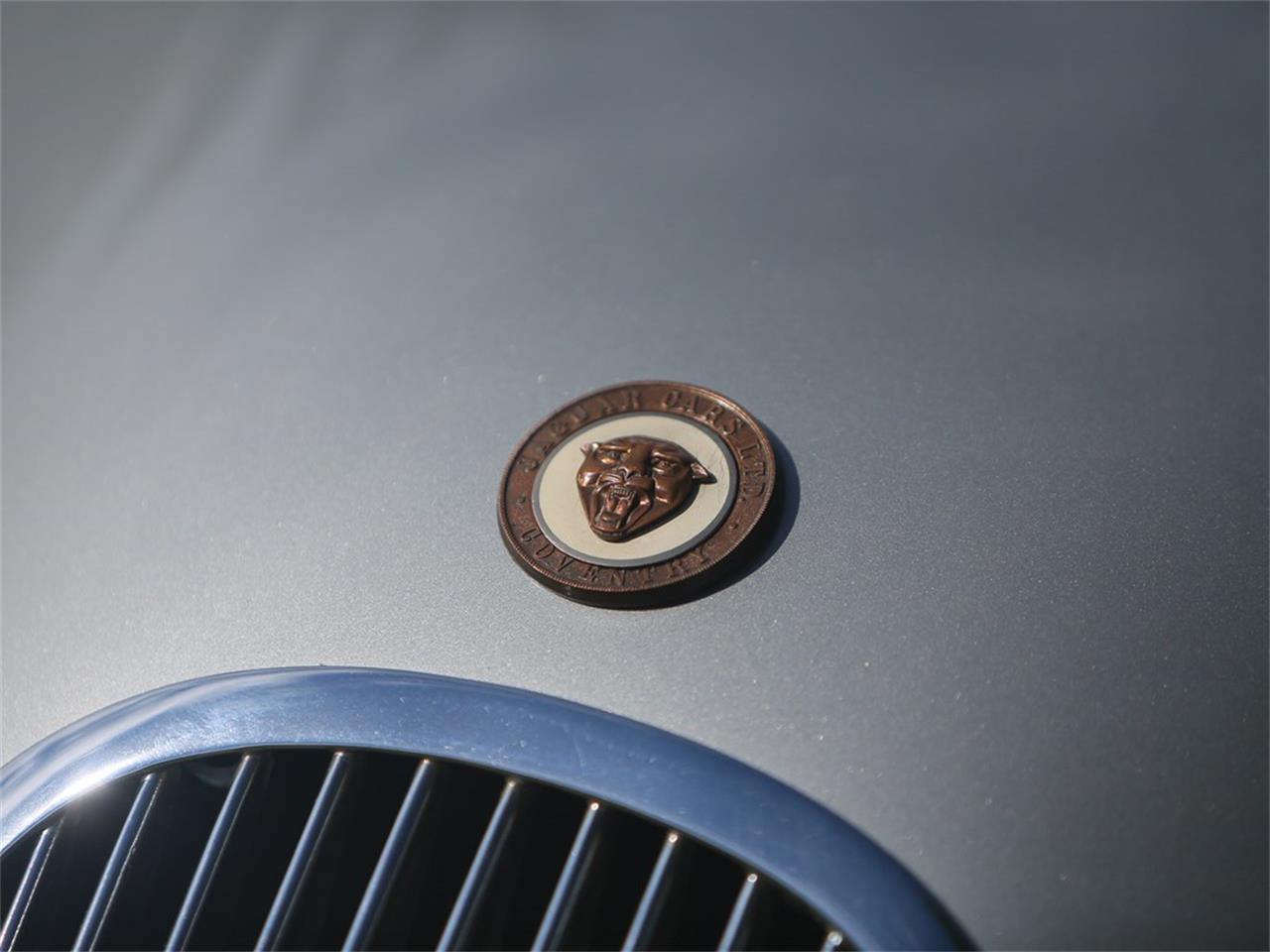 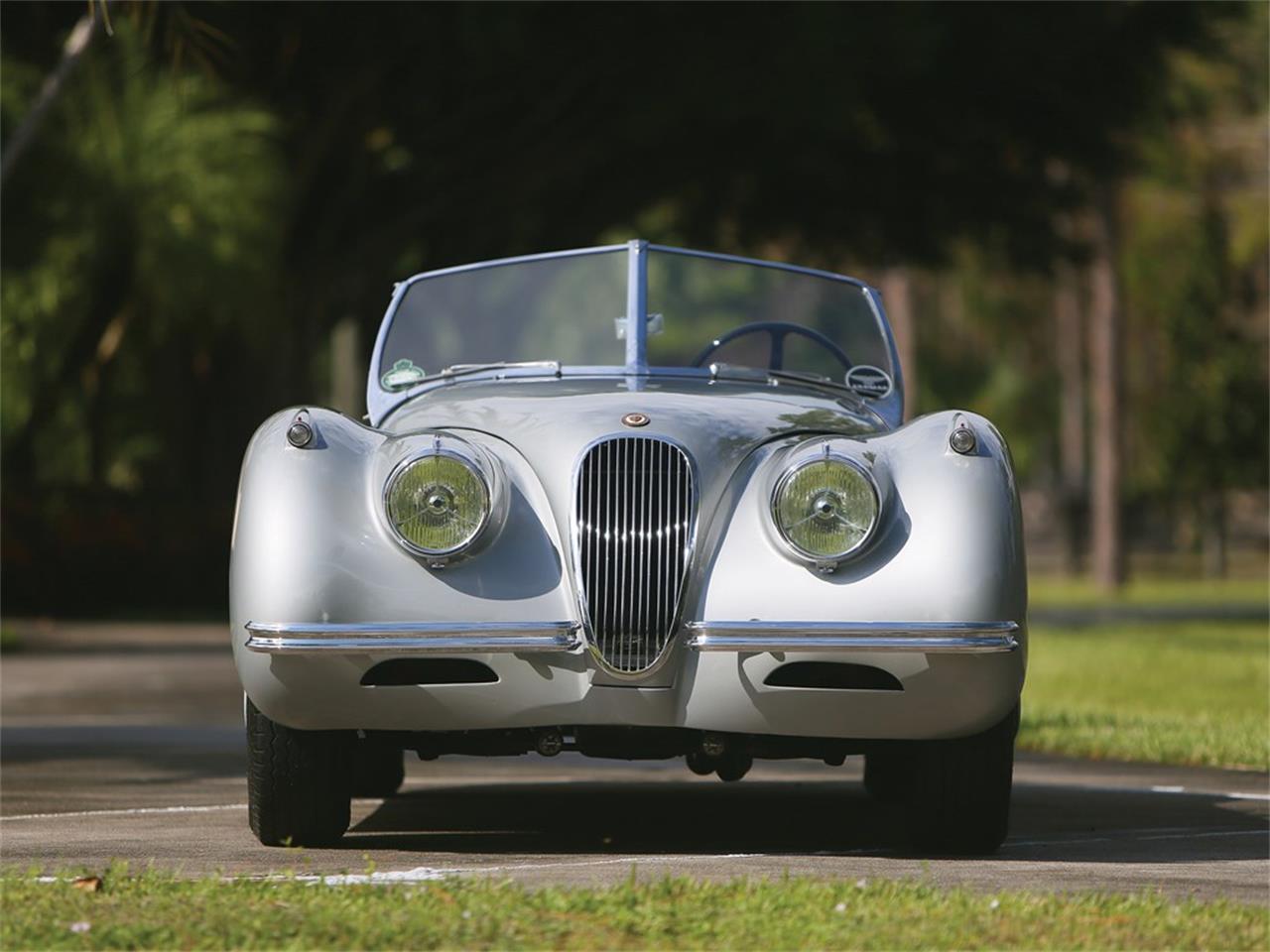 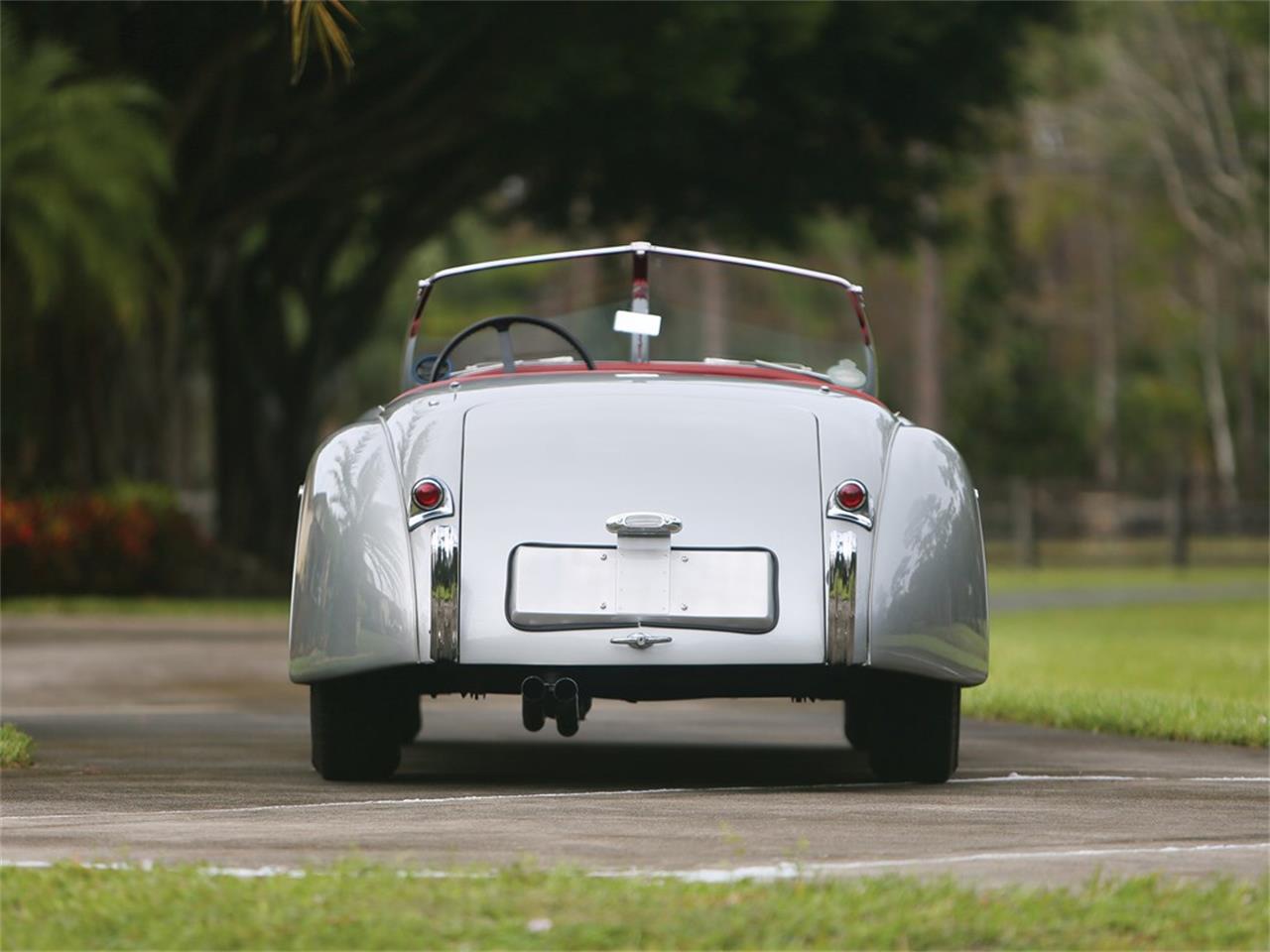 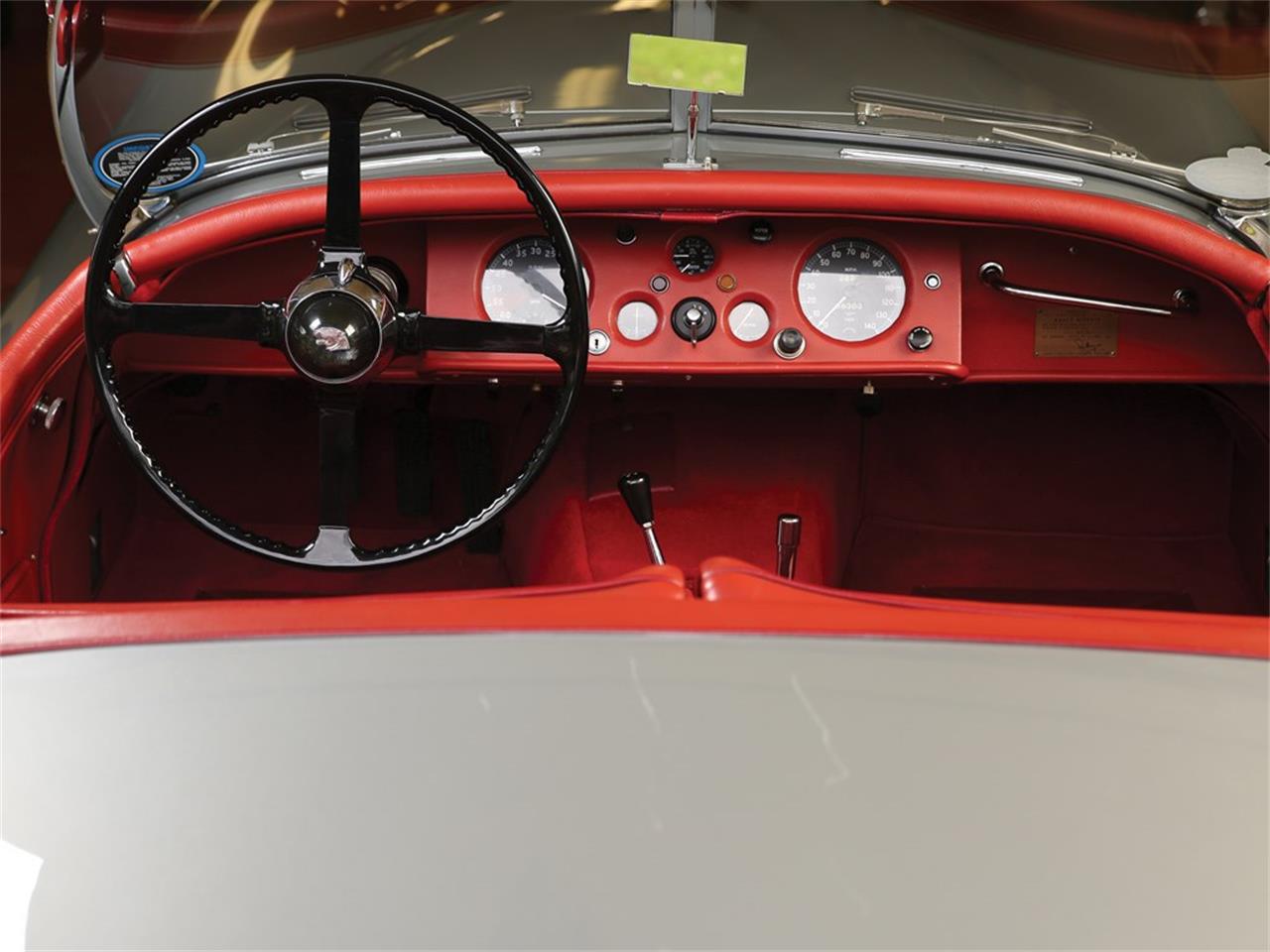 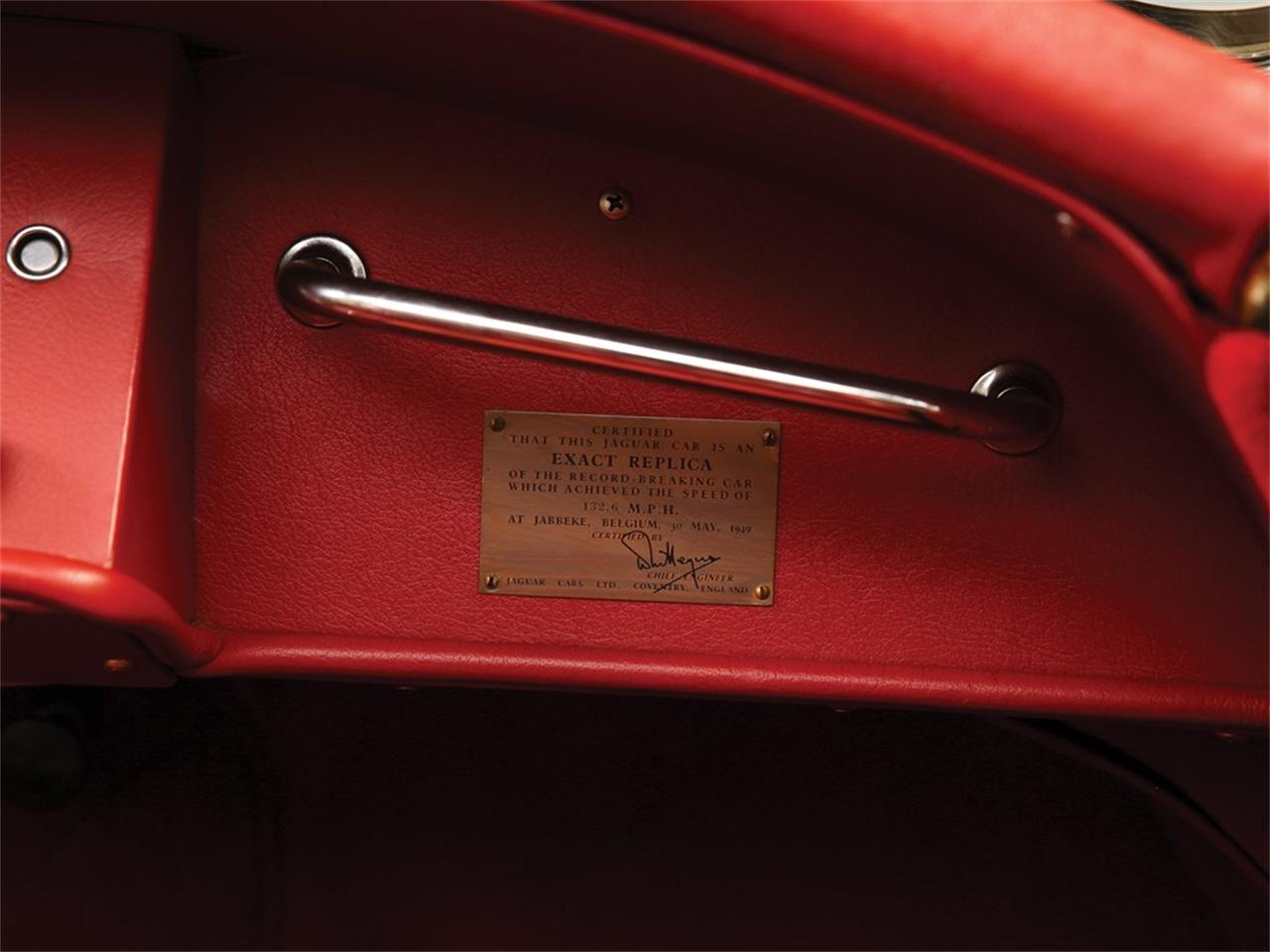 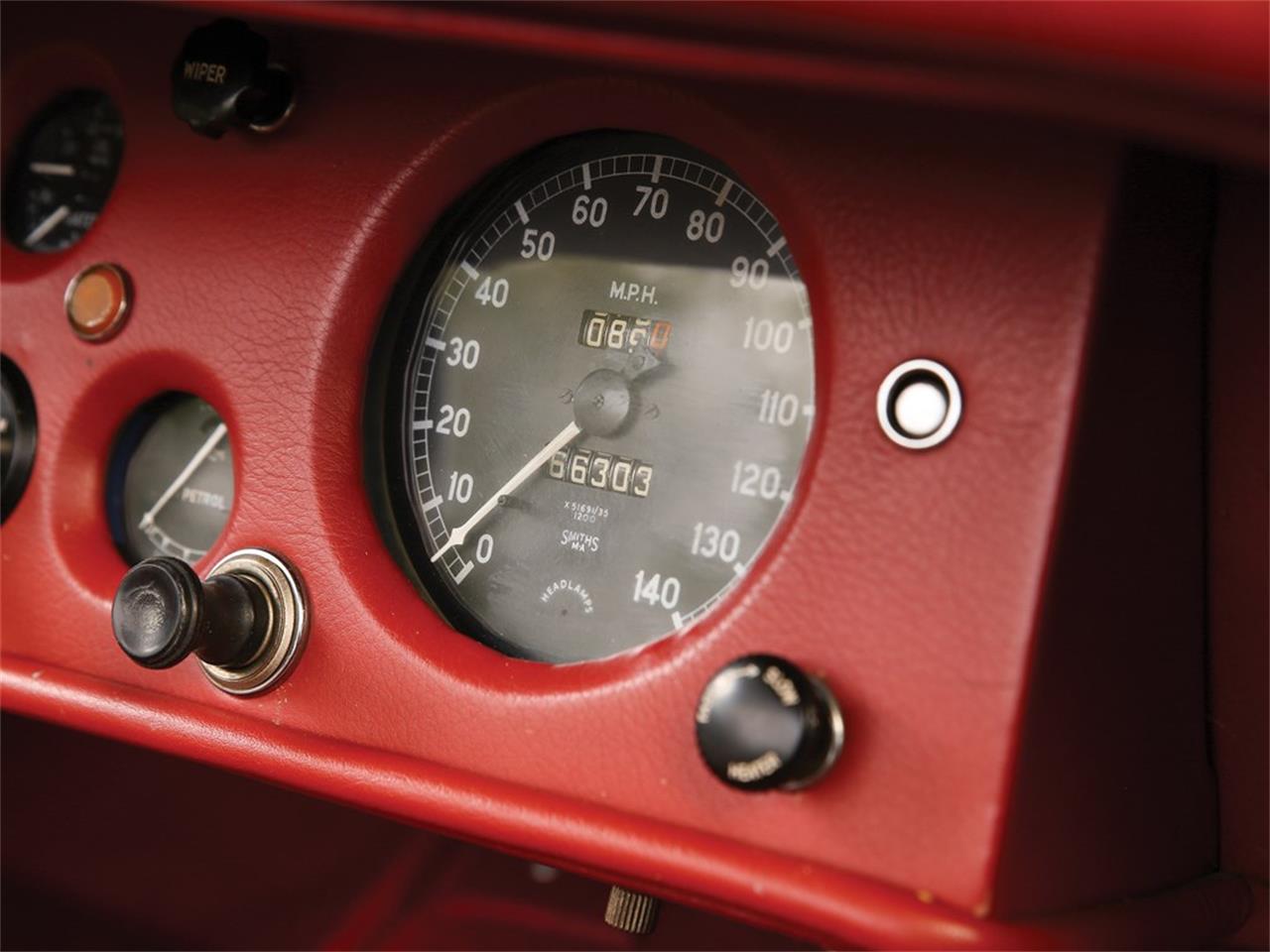 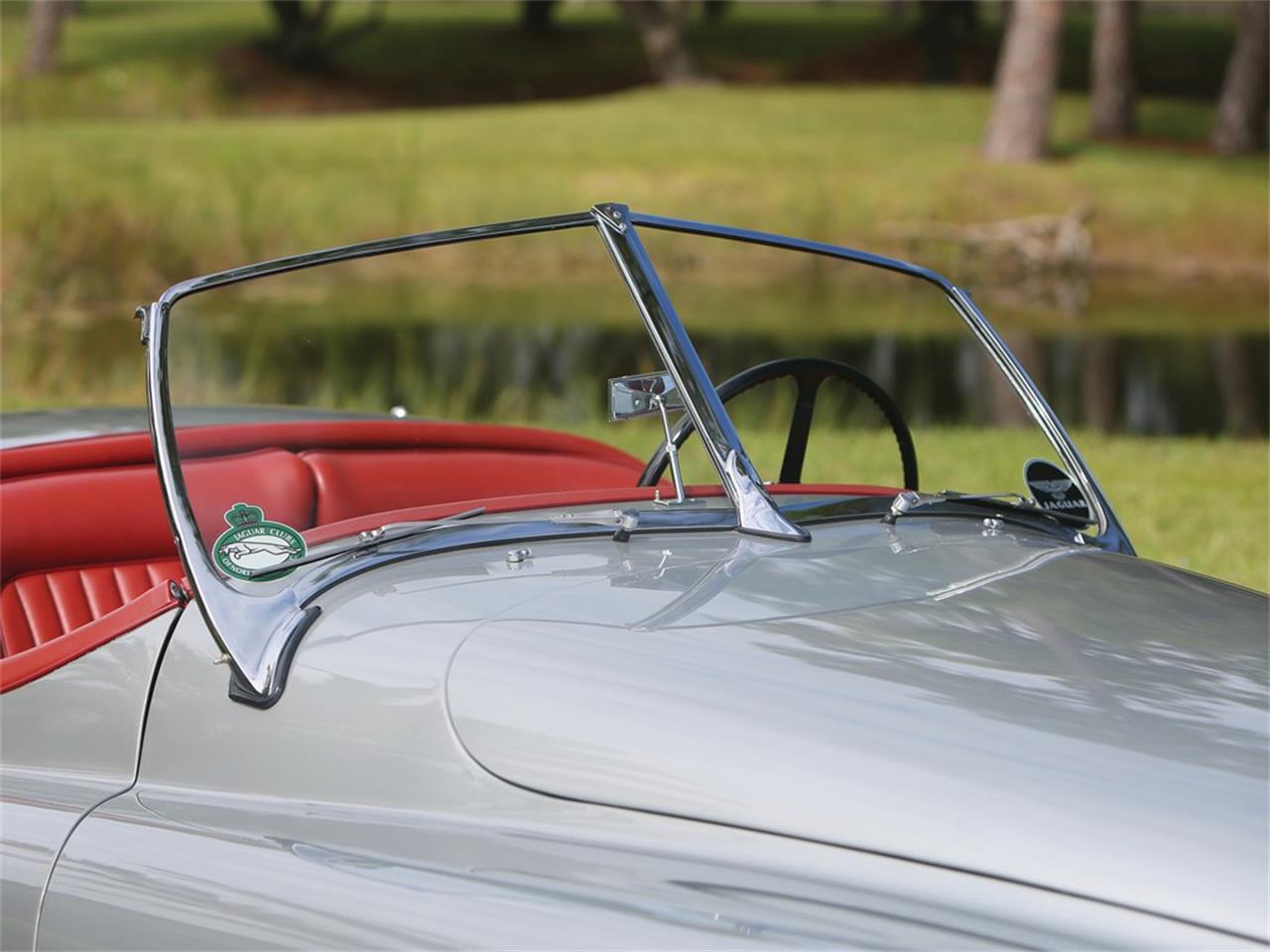 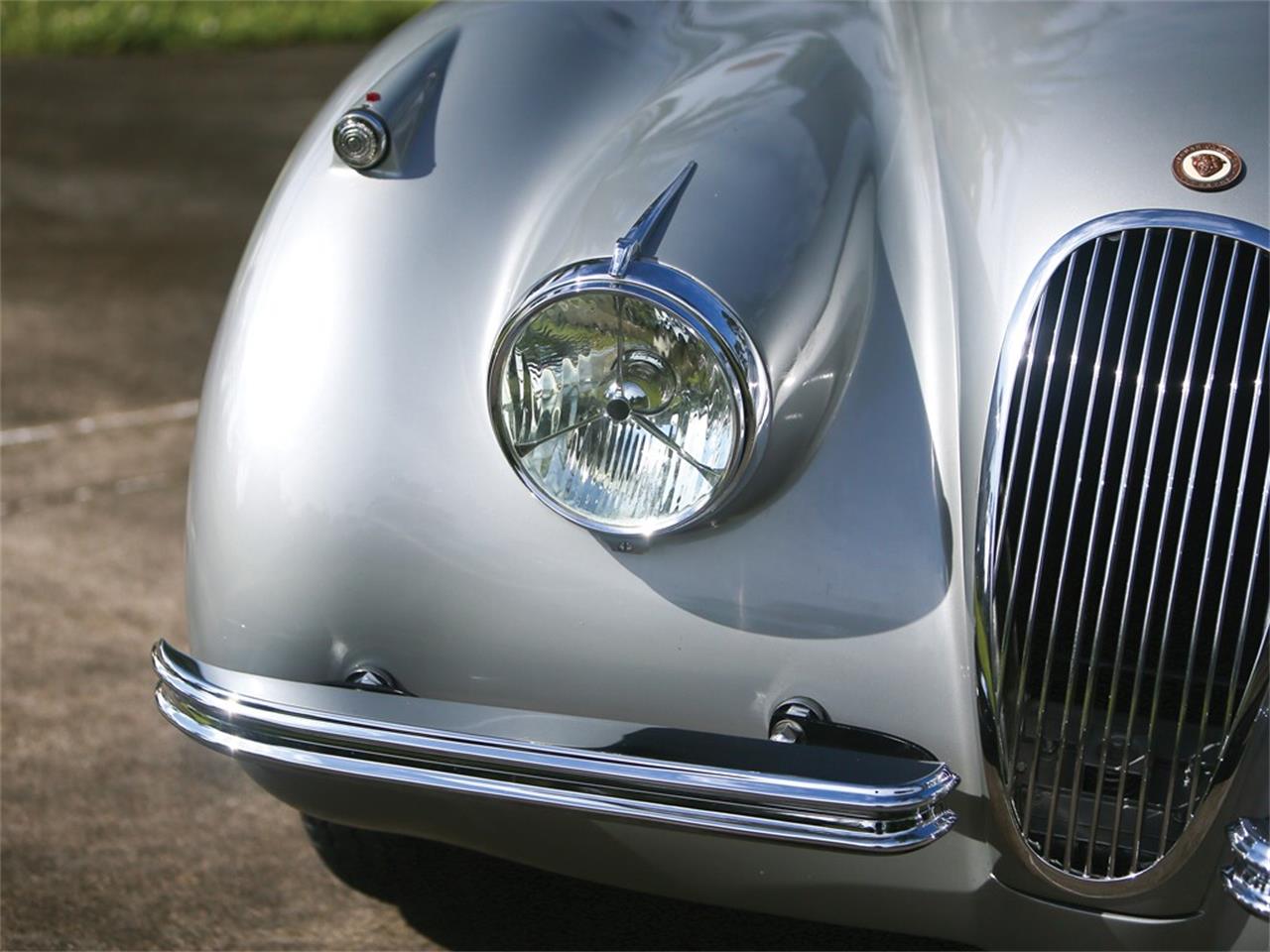 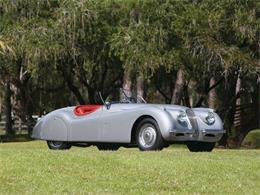 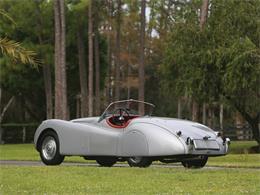 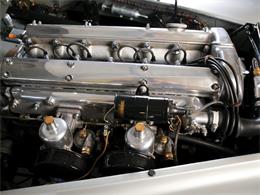 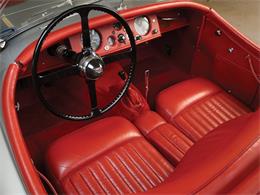 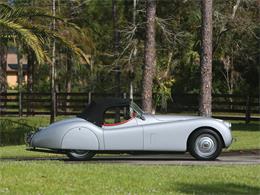 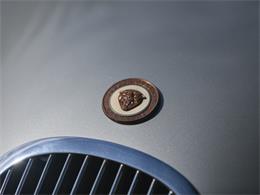 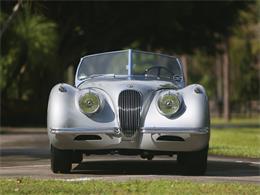 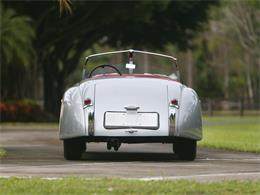 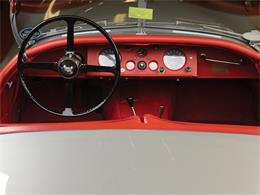 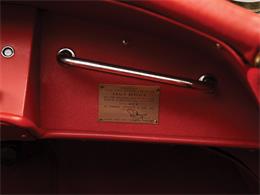 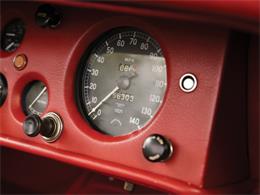 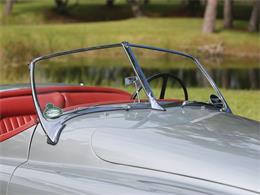 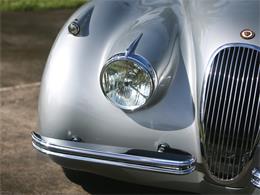 It is believed that this 1953 XK 120 was acquired from its original owner by Steven Sigwarth of Cedar Rapids, Iowa. With the car in unrestored, original condition, Mr. Sigwarth undertook a comprehensive restoration using local specialists Tremains Automotive and Simonson's of Taylorville, Illinois, and Riverside Sports Cars of Swisher, Iowa. A majority of replacement or refurbished parts were sourced from UK specialists Guy Broad and XK Engineering, and the restoration was carefully completed over a four-year period. At some point the original cylinder head had been replaced, though the engine block matches the factory records as confirmed per the Jaguar Heritage certificate.

Later, the roadster was acquired by its next owner from noted Jaguar specialists Doc's Jags in 2000. During this stewardship, the XK 120 was maintained by the respected Jaguar expert Kurt Braunstein in East Hampton, New York. In 2011 it was subsequently acquired by a well-known collector and enthusiast who enjoyed the elegant Jaguar on spirited drives throughout the U.S. Additional restoration work was performed, including the installation of a new black convertible top and a matching tonneau cover in 2012. For touring comfort and convenience, the Jaguar was fitted with a few tasteful upgrades, including a new choke as well as a mobile phone charger hidden beneath the dash.

The car was prepped and ran in three 1,000-mile rallies, including the 2017 Copperstate rally as well as two rallies through New England. Presented in superb cosmetic condition, the Jaguar was exhibited at The Quail in 2017 and at the Boca Raton concours last year, where it was awarded Excellence in Class.

This fine example is accompanied with a comprehensive history file with numerous restoration records, including over $70,000 worth of invoices from work performed from 2012 to 2017. The XK 120 also includes a tool kit, jack, spare wheel, parts and service manuals, and a set of beautifully crafted side curtains with custom stowage bag.To view this car and others currently consigned to this auction, please visit the RM website at rmsothebys.com/en/auctions/az20. 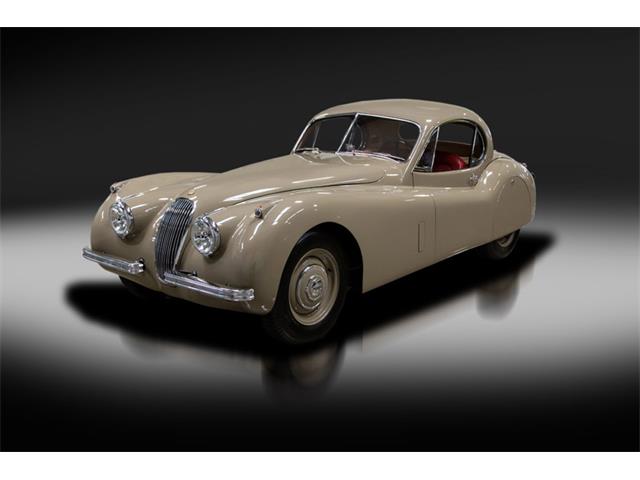 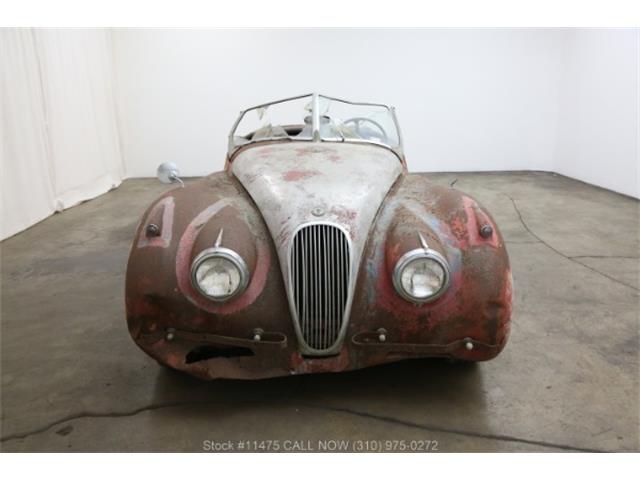 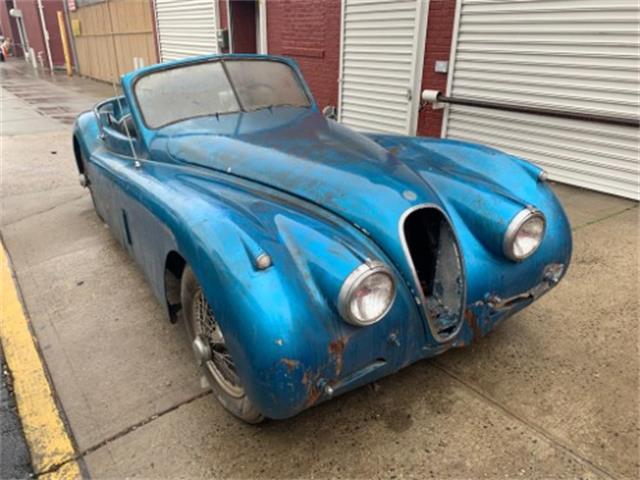 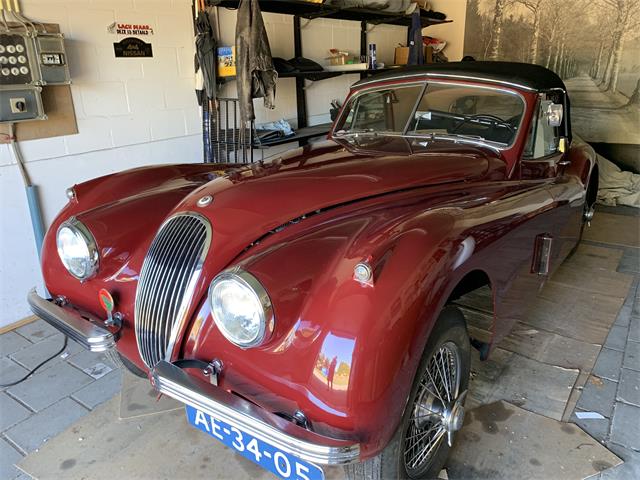